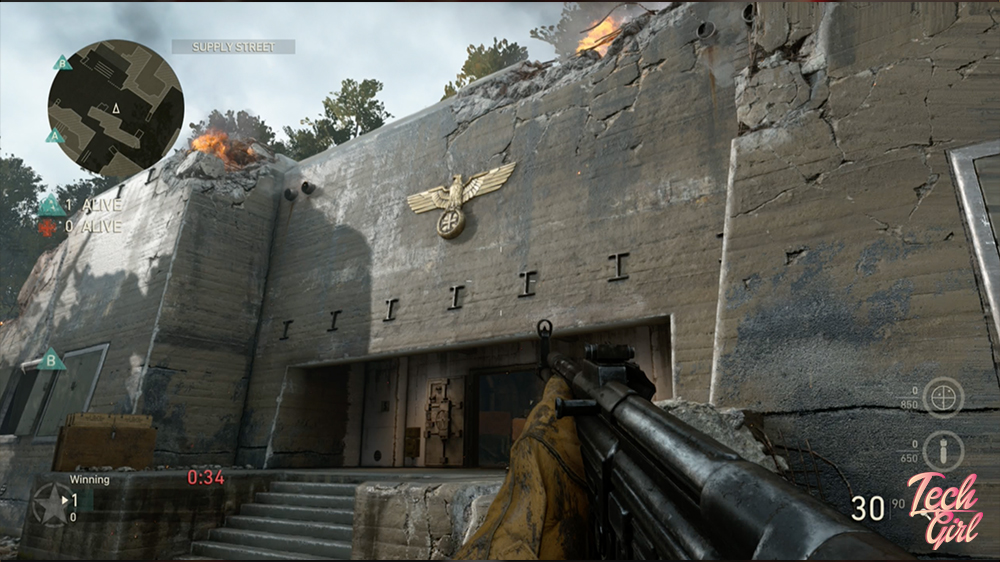 Should the local competitive COD scene add the DLC to the map rotation?

On January 30th, Call of Duty: World War 2 received its first DLC pack titled “The Resistance DLC Pack 1”. The Call of Duty World Leauge (CWL) then announced on February 6th that they will be adding DLC Map Valkyrie to their map rotation effective February 20th. Now that’s cool and all, but I thought there was a bigger conversation to be had here. Do we follow the CWL ruleset and include the DLC locally or not? 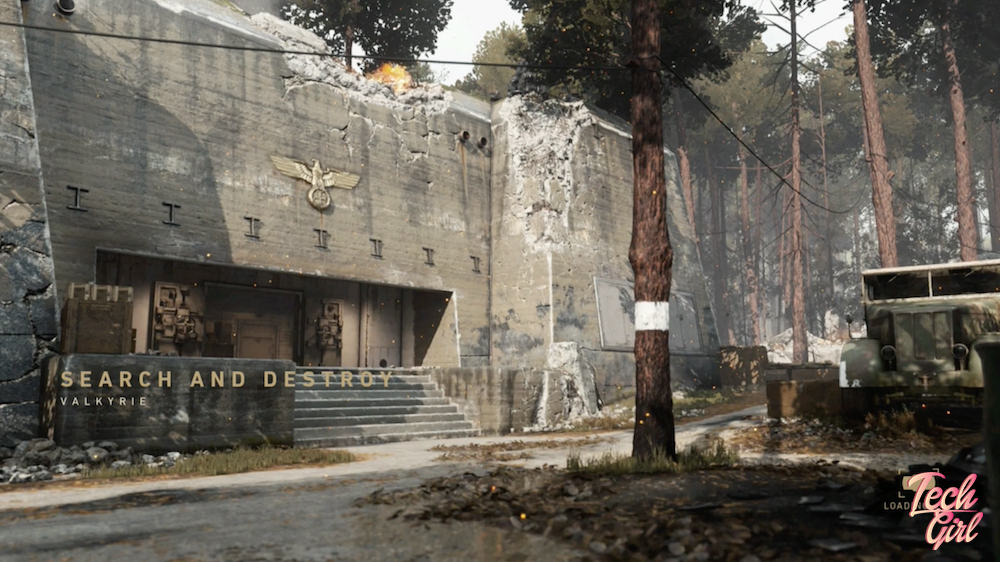 When first hearing about the inclusion of Valkyrie on the Call of Duty Pro Leauge stream I was excited to have another map included in the rotation. Many of the series have become repetitive, seeing the same maps over and over again, sometimes up to 3 times in one series.

Then I started to think of what this actually meant

This meant players would need to buy the DLC in order to carry on competing. The DLC costs R239 locally, which isn’t a lot in comparison to some DLC for other titles, but if you take into account that players have already paid R999 for the game itself, the costs of competing start to add up. I was also uncomfortable with the thought of Sledgehammer and Activision using this addition as a push for DLC sales. 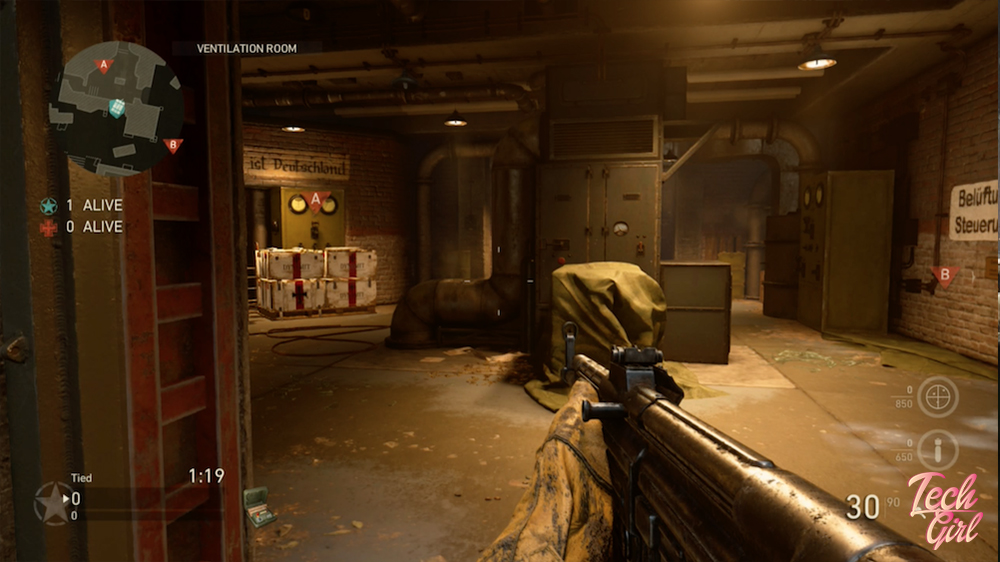 Okay cool, so there’s a new map… What’s it going to be used for?

Valkyrie has been added to the map rotations for Hardpoint as well as Search and Destroy game modes. (I wrote a post explaining each of these on the blog last year if you missed it). Personally, I’m thrilled to see how this is going to change things up both locally and internationally. It has the potential to be a curveball map in either mode. 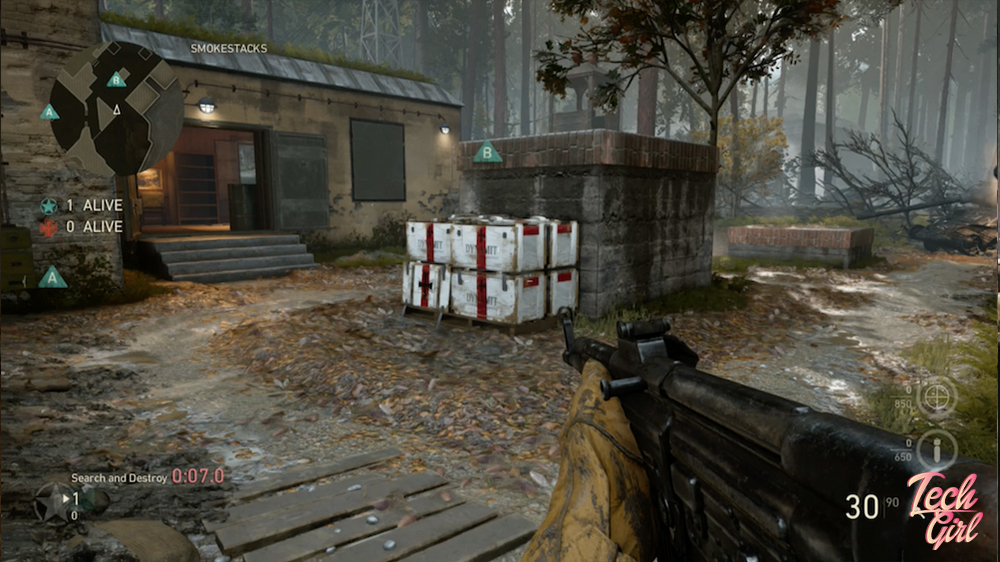 And for anyone still hoping we’re getting the map for free? I had a look at the official CWL Handbook and found the following;

(If you’d like to check out the handbook yourself, it can be found on the MLG website listed under the FAQ )

Basically, there aren’t any freebies here and you need to buy the DLC in order to compete on the new HP and SnD map. 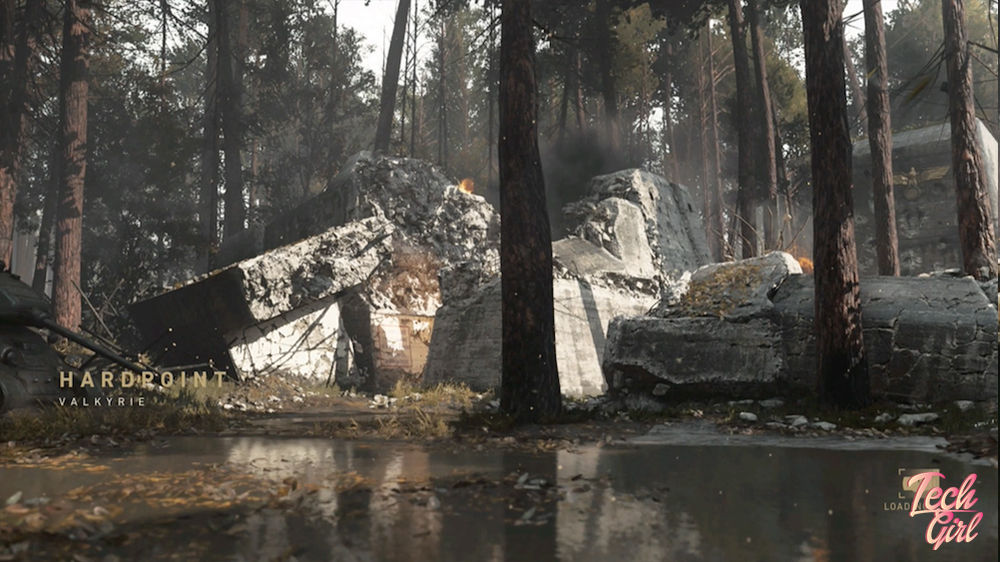 But What About Locally?

I decided to get in touch with some of the local organisations running Call of Duty: WW2 leagues and tournaments to find out if they would be following the CWL ruleset changes and including the DLC;

So basically, if players want to compete in the majority of the events, they’ll need to fork out the extra R239. (Or game share with a teammate and split the costs). 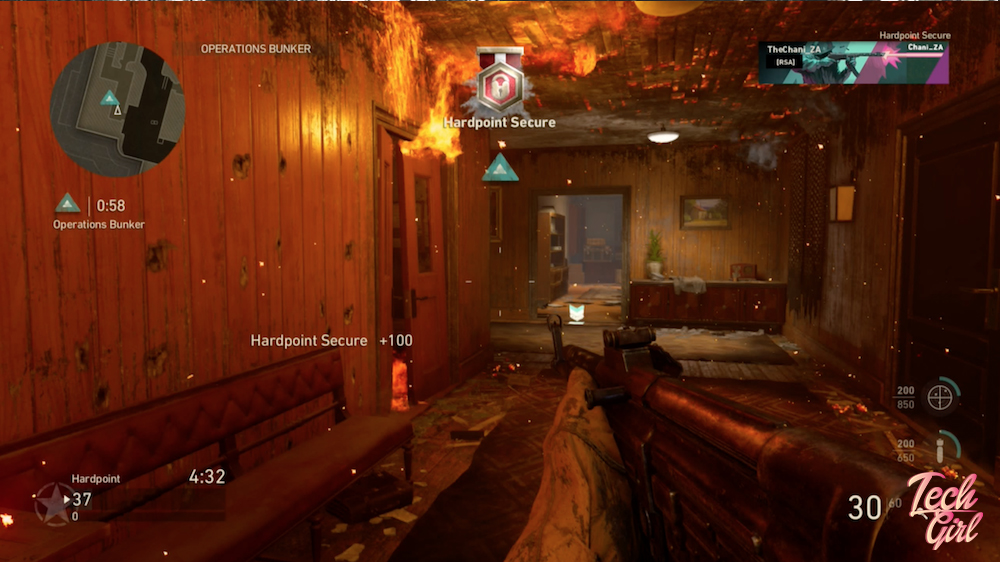 What Do The Players Think?

I thought it only fair that since I spoke to organisations, I have a chat with some of the players in #CODZA.

Alton “Inferno” Coetzee, a player for Bravado Gaming agrees that Valkyrie should be added locally, stating that “It is really important for us to try and shape our community into an international standard (such as adding Valkyrie into rotation).”

Kyle “Hypz” Cerff former player for Ace Gaming doesn’t feel the DLC should be added locally. His concerns were the additional cost for many players and the idea that it would make the competitive scene smaller than it already is. However, he did say that he wouldn’t mind buying the DLC to keep the community up to date with the latest at CWL. Cerff’s teammate, Elon “Deuz” Meyer, added that “every player in CODZA hopes to one day see their fellow CODZA team/players compete on an international level (Mainly CWL). If we cannot adhere to the standards set by the CWL how do we expect to one day compete in CWL?”

Brad Cherry, the new co-owner of 5050 Esports is against the idea of having to pay for more content but agrees that “we can’t expect to grow without following the international standard”. Cherry continues by saying “nobody wants to purchase an extension of a game that they already bought in order to compete, but unfortunately those are the cards we’ve been dealt.”

Lastly, Rob “Kohvz” Levkov from Energy Esports shares the same sentiment as the players mentioned earlier regarding international standard and goes on to say that the addition of Valkyrie will add more variety to the map pools. 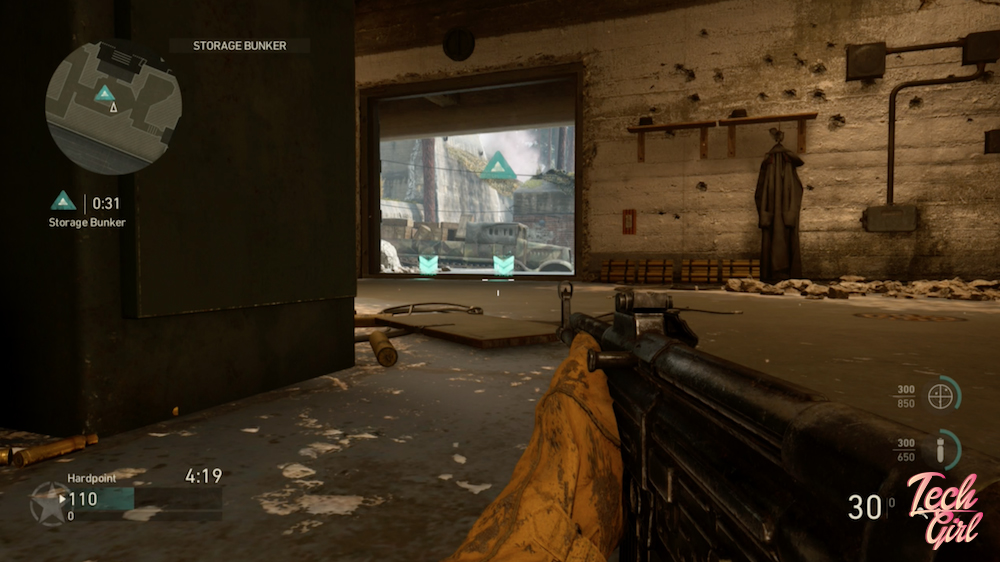 What Do I Think?

I agree with Inferno that we need to get to that international standard. I was recently asked in a QnA I had on my channel whether or not I thought CODZA could compete with Europe. Long story short, my answer was that we can’t right now because we aren’t competing and scrimming on the same level. (You can watch my full response here – it’s around the 5:42 mark). The only way we can up the playing level in South Africa is to start scrimming international teams, and if we aren’t competing locally on Valkyrie, how do we expect to get to that same level? 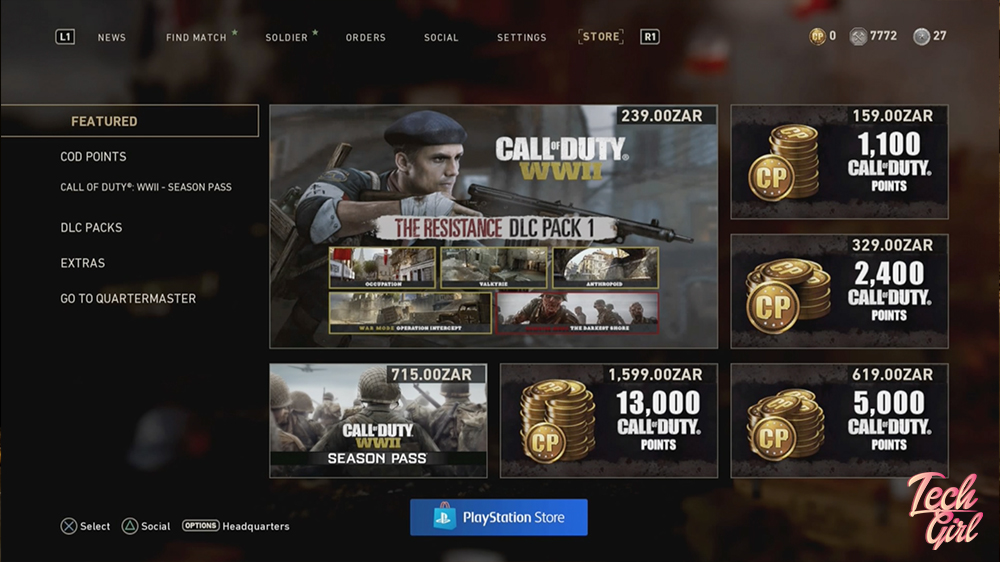 So if you’re a player, and you don’t purchase the DLC, that’s alright. For now, ACGL and Ace gaming aren’t including the DLC. However, I feel if you’re looking to push yourselves as a team, I’d look into getting the DLC and learning Valkyrie.  Am I impressed that players need to pay even more money to compete? No.