The Internet of Things (IoT) is representative of internet-connected devices that can transmit and receive data. It could potentially change how people use everyday products and already has in some cases. The IoT has impacted destinations all over the world. Let’s look at four ways the technology has influenced South Africa, in particular. 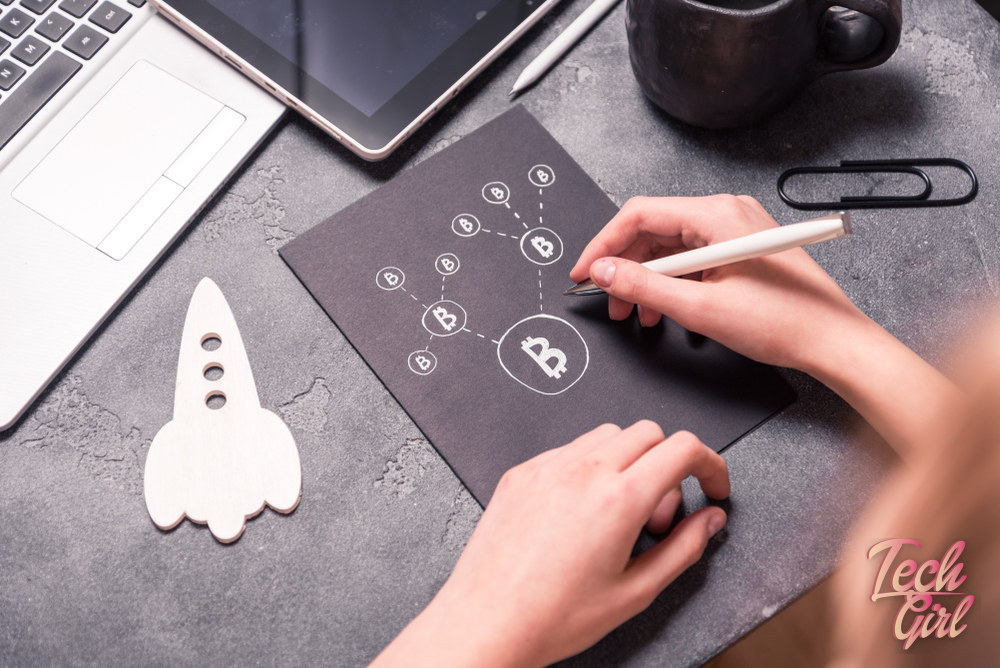 Random phase multiple access (RPMA) technology is a method exclusively employed for communications between machines. Therefore, it’s a perfect fit for the IoT. It also provides low-power, wide-access channels and uses the 2.4 GHz band. The latter characteristic makes it appropriate for worldwide use.

In South Africa, a company called Vula Telematics teamed up with Ingenu, a business based in San Diego, to build an RPMA network called The Machine Network SA. In addition to the globally utilized band previously mentioned, this network facilitates a faster time to market for IoT technologies and promotes longer battery life in devices compared to other systems available in the county. As a result, analysts say the RPMA network could make it easier for South Africa to both adapt to and develop IoT technologies. 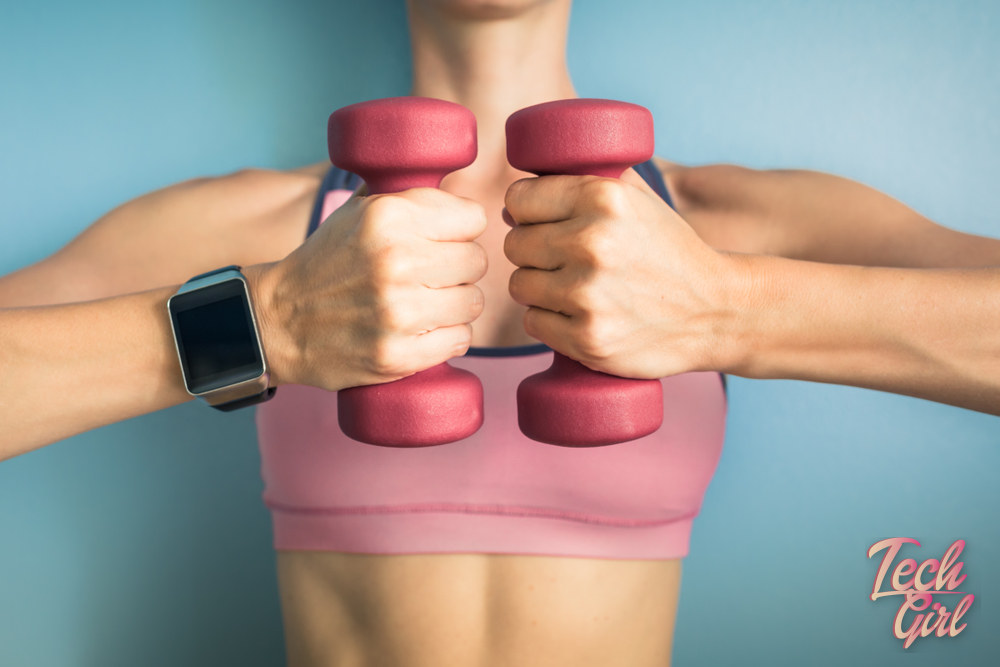 Many people believe one of the most promising uses for IoT gadgets lies in gadgets people wear that track their health trends. In some cases, these products alert physicians about changes in people’s health they may not otherwise know about, allowing for proactive decision-making. HealthQ is based in Stellenbosch and specializes in developing wearables that give people profound insights into their health. Company representatives have partnered with global companies to engineer smartwatches, sensors and the necessary bio-mathematical algorithms.

If those projects find success, HealthQ could fill a growing need in South Africa and elsewhere that relates to safety, as well. Medical Guardian is one company doing well in the U.S. thanks in part to its Active Guardian medical alert system. The portable, pendant-style product has fall-detection technology and uses Wi-Fi and GPS signals to direct emergency responders to people in distress. 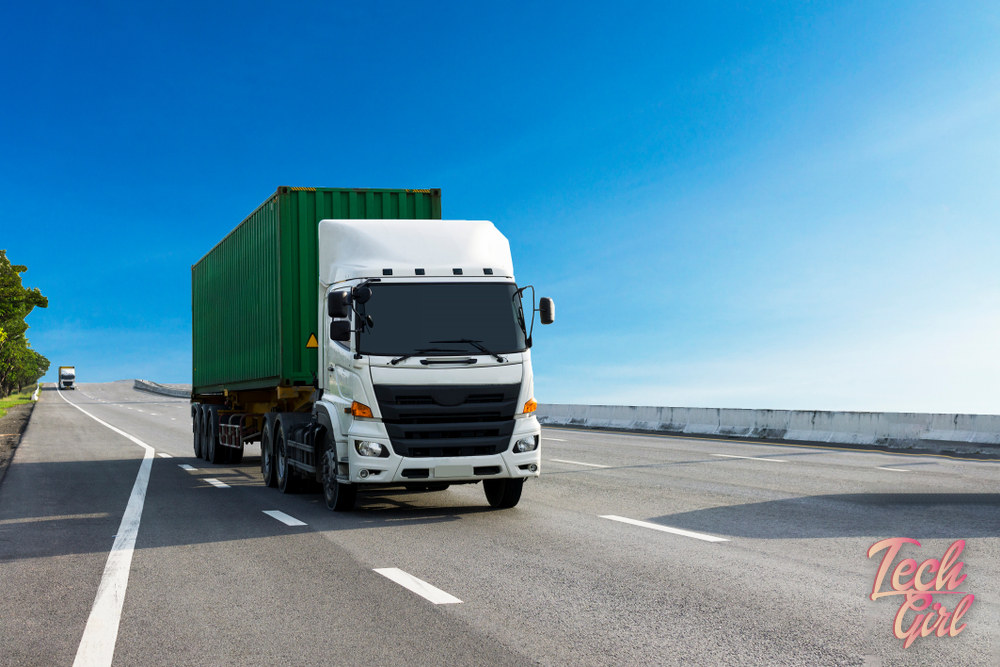 Companies all over the world know how important it is to keep track of their truck fleets. Traffic delays, driver break times and overall capacity for vehicles can impact the overall effectiveness of a company. However, having measurements about those factors and others could aid managers in making smarter decisions while trucks are in transit, as well as before they leave.  MiX Telematics, a company headquartered in South Africa, provides onboard sensors for trucks. Those components connect to a free mobile app that permits checking on the location of an individual vehicle at any time or getting notified when drivers engage in potentially hazardous activities, such as braking too hard or driving over the speed limit.

Publications outside of South Africa have tapped MiX Telematics as one of the major players providing this IoT-based technology for fleets. Therefore, the company will likely facilitate the businesses adopting it in South Africa and elsewhere with increasing frequency.  Artificial intelligence (AI) has become a widely utilized technology, in part because it performs some tasks better than humans. In this case, the IoT unlocks the data people need to make intelligent choices, allowing them to excel in their jobs. So, this use of the IoT is similar to the positive effects AI can have. 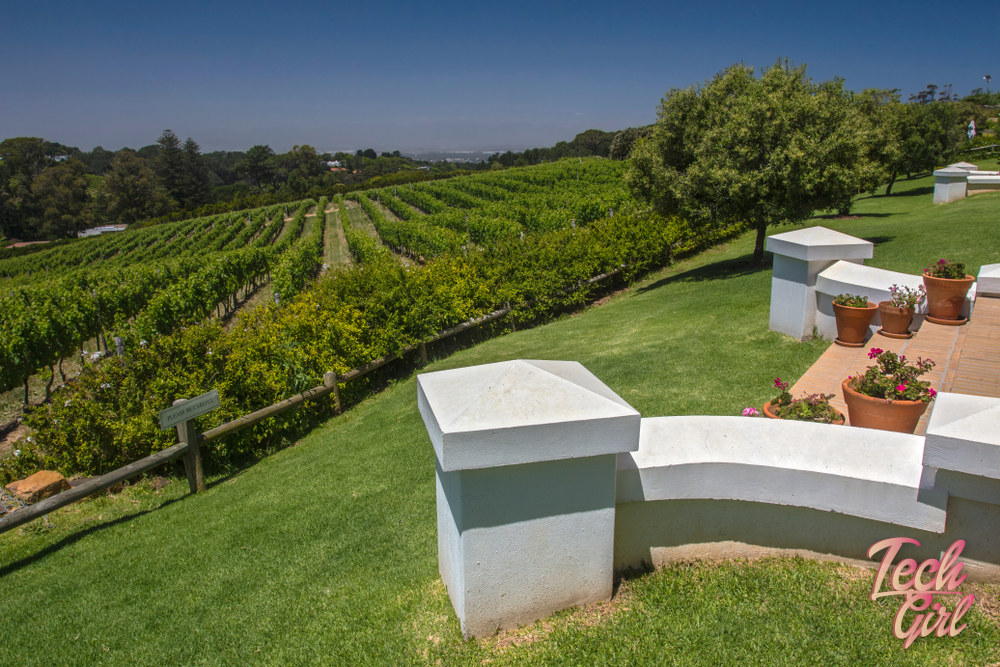 An agricultural plant requires numerous components to work as expected to avoid total shutdowns. They include operational sensors that verify the facility’s chillers perform as they should, as well as security equipment that allows access to specific areas for designated staff members. Cavalier Group, which provides meat to South African retailers, got in touch with IoT.nxt, a startup based in Pretoria, to make its system more integrated. At one of the Cavalier Group’s facilities in Cullinan, the deployed system allows workers to get system alerts on a single interface in email or on a mobile app. Then, they can take decisive action that could prevent secure consequences from disrupting productivity at the plant.

These are just a few of the exciting developments in South Africa’s IoT sector. It’s not hard to see how they could improve the country at large, as well as positively impact other nations interested in exploring the IoT and using it more efficiently.