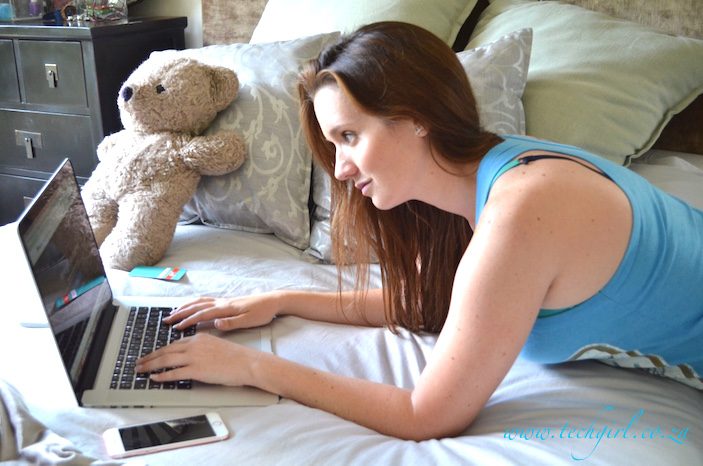 Why fake followers and vanity metrics are dumb

I’ve been blogging for awhile now and playing in the content creator and influencer space for a few years. Before Tech Girl there was another blog (luckily that has been deleted and those embarrassing relationship rants will never see the light of day again), a year or so back I worked at an Influencer Marketing Agency where I specialised in matching relevant content creators to brands and strategising on campaigns and, at the beginning of 2017, I went in to the content creation space full time.

In the corporate circles I like to think I’ve developed a bit of a reputation for matching good content creators/influencers/bloggers (you get my point) to brands. I pride myself on finding new talent that I think is close to becoming “the next big thing” and letting the right people know about them to give them an opportunity to grow their platforms. I could name drop here but I don’t have to. I’m proud to have had a small role to play in a few of these incredible individuals journeys and I didn’t do it for any other reason than the fact that when I started out people did it for me and gave me that “boost”. It seems fitting here to thank Liron from The Techie Guy and Tanya from Rattle and Mum. Both of them “paid it forward” to me when Tech Girl started and I will never forget that. It is why I chose to do the same for other new players in the space. 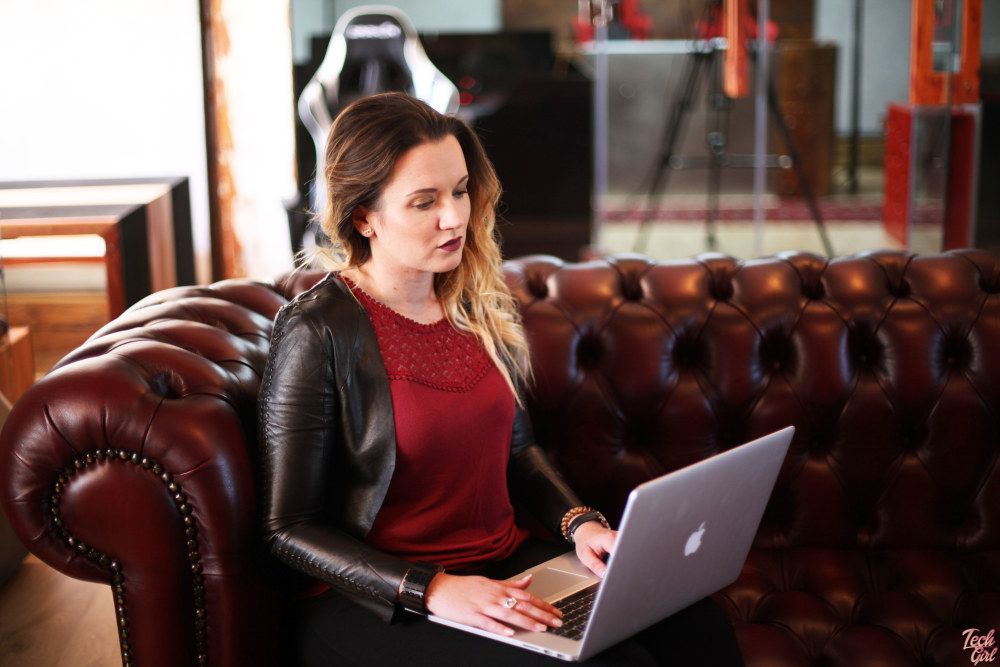 In the last few months I’ve taken an active interest in the gaming space. Specifically wanting to showcase new YouTubers and streamers we have in South Africa. Last week I sat in 2 meetings and pushed hard for a gaming YouTuber and streamer who I really believed was close to blowing up locally. Only this time, the brands I was chatting to, came back with something that broke me. They ran online reports on his platforms and showed incredible growth figures. He was averaging 100 to 200 new subscribers and followers a day. Amazing! Only his views and comments on his videos weren’t increasing, his engagement on Twitter wasn’t increasing. When you looked at the numbers it didn’t add up.

Long story short: I chatted to the individual concerned and it opened up a tangled web. A prominent YouTuber had signed up with a Crypto Gaming type organisation and encouraged 4 or 5 smaller YouTubers to do the same. They were doing some sort of giveaway where entrants had to subscribe and follow these creators across channels but, on the surface, it seemed like bot accounts were also involved. Once showing the creator the stats and explaining that something was off he agreed. Noting he had noticed it but had hoped it was just a bunch of serial competition entrants. When the issue was highlighted he and another creator immediately removed their accounts from this and made public apologies before cleaning up their accounts. But the others have carried on going.

I’m not writing this post to name and shame but I think there are a few important lessons we can learn from this as content creators but also as fans of the content being produced.

Vanity Metrics actually aren’t what you should be aiming at 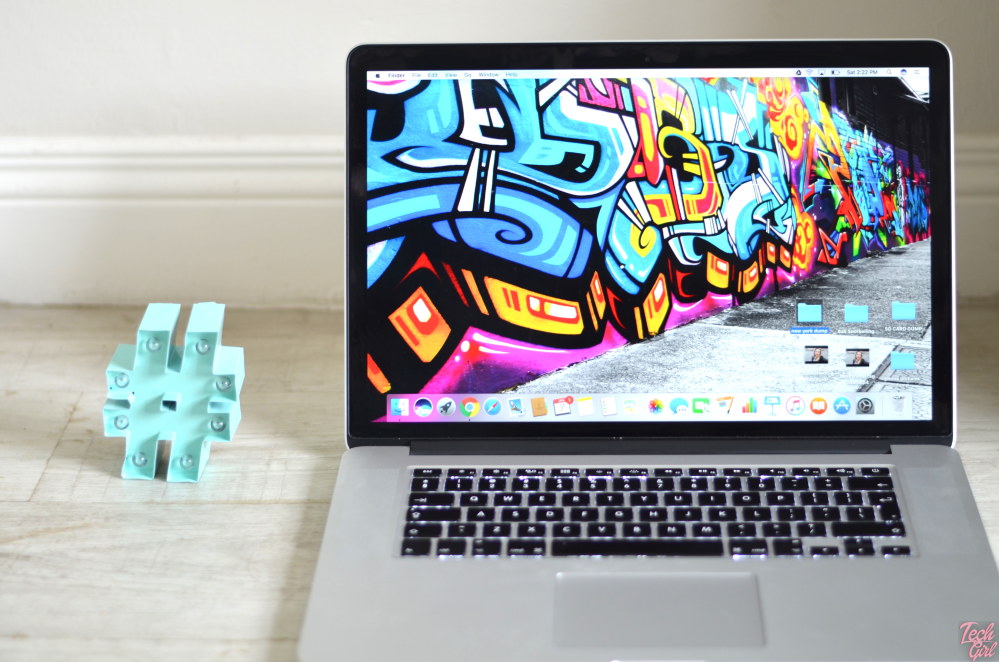 I’m guilty of doing this as well if I’m honest. But we need to remember that these numbers actually don’t matter as much as engagement. If you’re in this for the right reasons (i.e. creating content that touches and engages with people) you should be more focused on engagement than follower counts. Video views, comments and replies to tweets are far more valuable then follower numbers. An audience of 3 with 2 of them constantly responding to your content is FAR more fulfilling than 1000 followers who never reply to your tweets. Because that means your content is actually of interest and creating conversation.

So you only have 15 concurrent viewers on a stream. Are they commenting and interacting with you? Are they asking you questions? Are they sharing your content to their audience? To me, that is what matters. I don’t really want to make this about money and brand deals but it needs to be added here – this matters more to brands as well. A trillion instagram followers and a million likes a photo mean nothing. You want people commenting, asking questions and sharing your content. That should be a goal you’re aiming for over the follower count. 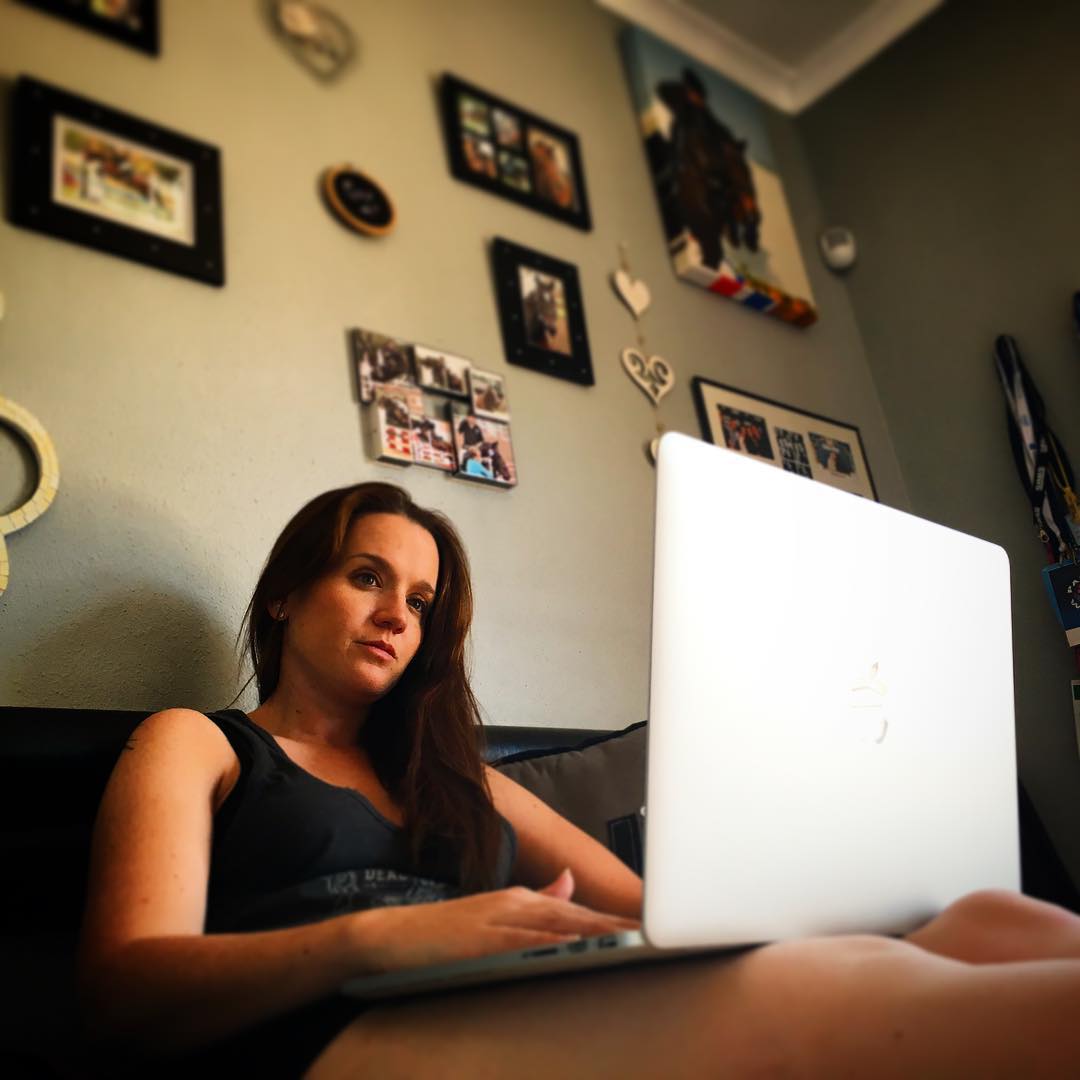 It is hard to get your content seen. I know. The internet is saturated with SO. MUCH. STUFF. But be wary of brands or people who promise you magical follower jump numbers. Again, see the point about engagement but also realise that anyone promising that is not your friend. Doesn’t matter how many subs they might have or how big a name they have behind them. If their engagement is low in comparison to their following be wary.

Also, because it is so hard to get your content out there there are ways to help get it in to the feeds of your target market. Almost every social platform (other than Snapchat) offers ways for you to boost and target content LEGALLY. You’re able to spend money to ensure the platform serves your content to the audience you think should be seeing it. Most people don’t like this route, its expensive (or at least more expensive than the dodgy follower purchase sites people like to use) and doesn’t guarantee success. Using the platform channels to advertise allows you to target a group of people and serve your content to them. But there is NO GUARANTEE they’ll engage with it. You need to make sure your content is compelling enough to grab their attention and that you target the right people.

Yes, using the channels own advertising platforms costs more and doesn’t always lead to success. I’ve learnt the hard way that some of the stuff I’ve created is just not interesting enough. It is a bitter pill to swallow but actually helps you improve and work to being better. Also, the engagement you do get is real rather than fake. That is of far more value to me than a stack of numbers that are actually fake. Also, I make content for people. I’d like to know actual people are engaging with it. The only value I see is having a bunch of inflated follower and subscriber numbers is that you can lie to a few brands to make some money. But that will be short lived when they get zero response and never work with you again.

How can you help if you’re a fan of a content creator? 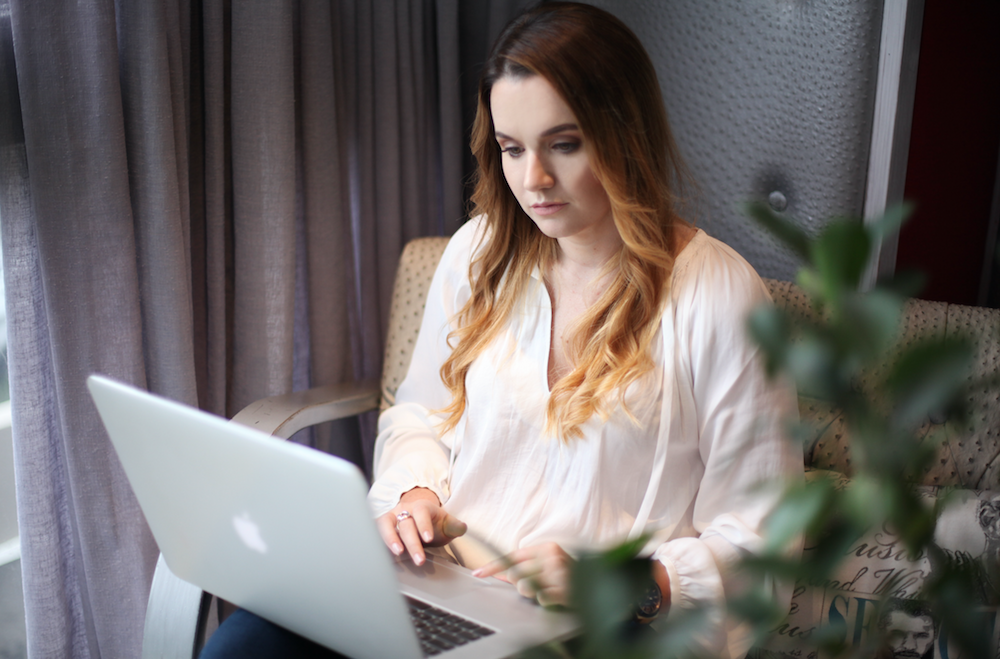 Share their content. Reply to their content. Engage with them. Turn notifications on. It seems silly and small but it makes the world of difference. These people are making things for you at their own cost and because they desperately want to entertain, educate or inspire you. If you like something they do or make, let them know!

In the last few months I hit an all time low. I saw a host of creators getting massive jumps in vanity metrics and believed there was something wrong with what I was doing. I had to take a step back and have now realised that it doesn’t matter. The followers, the subs…. I really want to just make stuff that helps someone or entertains them in some way. If that means it is refined to my small audience so be it. Don’t get caught up in the numbers because it will be the downfall. As a community we owe it to each other to not get caught up in this. Also remember, when you cheat the system you cheat the people engaging with your content. You cheat other creators. You ruin it for everyone, not just you.

If you’re creating content, chances are you’ve busted your ass for this. You work hard. Why would you want to destroy that with fake stats?

I hope more people realise this and clear their accounts. No one wins when you try cheat the system. 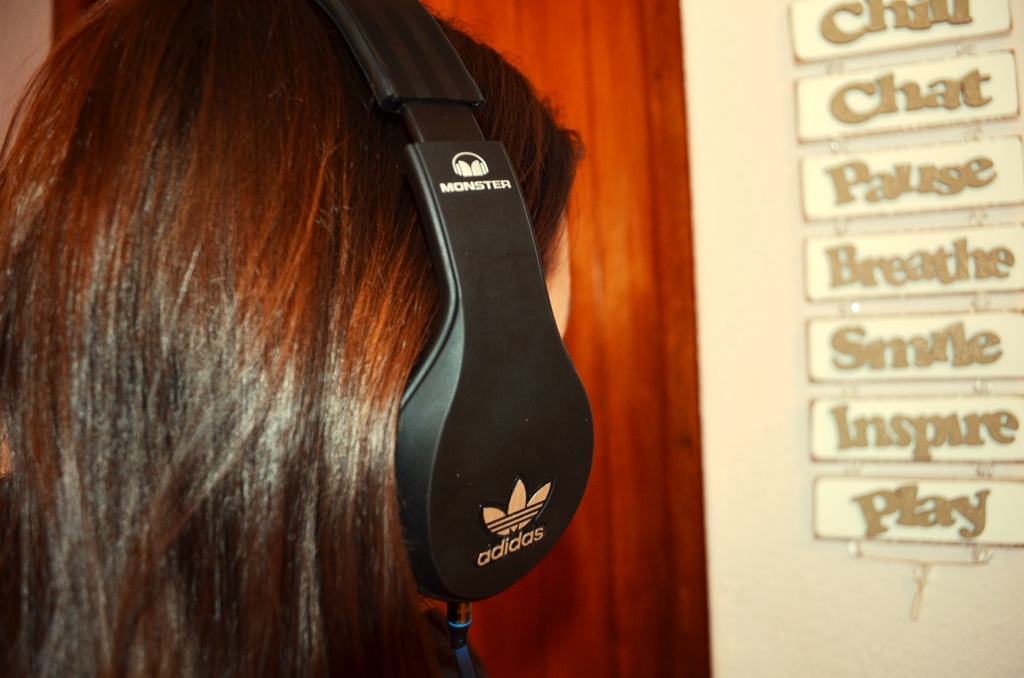