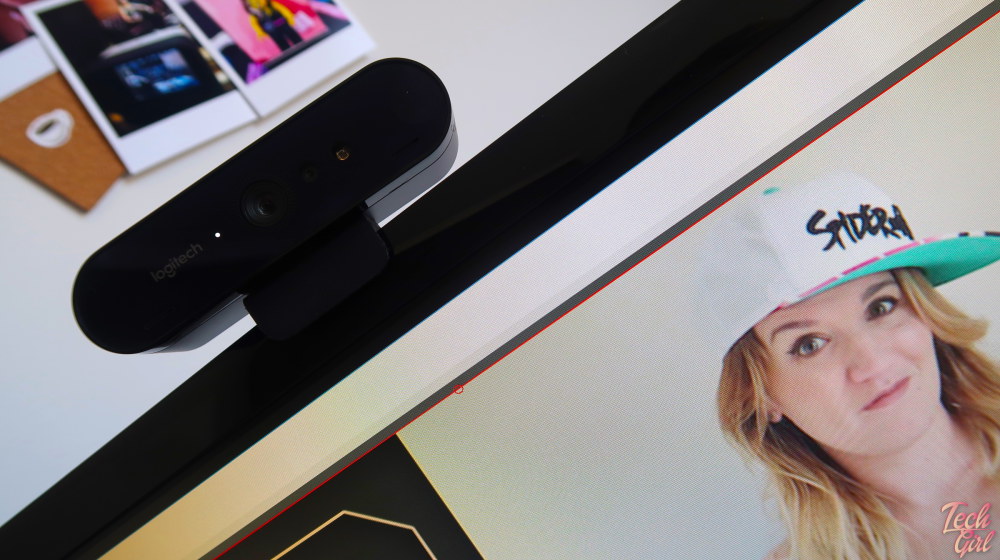 When I decided to start live streaming I realised I needed a webcam. Actually, I realised I needed a webcam a good few months earlier when I was struggling to edit game play videos on YouTube. Anyone who has ever tried to match game capture to footage captured off a vlogging camera will know my struggle. When the Logitech Brio 4K Ultra Webcam landed on my desk for review I was relieved but also a little bit stressed. I’d never used a webcam outside of my Macbook’s camera for Skype meetings. Setting up a webcam, optimising stream and recording settings and the like seemed like it might be rather horrific.

The Logitech Brio made it easy

The camera arrives with one cable. It has a USB C connection (same as the Samsung Galaxy S8) to the camera and a USB A connection to your notebook or PC (usual USB connection you’re used to). The camera also comes with a nifty little stand and velvet carry case. Setting is up is easy. The stand is rad. It is flexible and can easily be fitted and contorted on to your monitor or notebook for optimal angles. The bendable stand also means that you can have it on a flat surface like your desk as well. I switched on my notebook and second monitor, plugged in the webcam and my notebook immediately picked it up with OBS showcasing the feed. 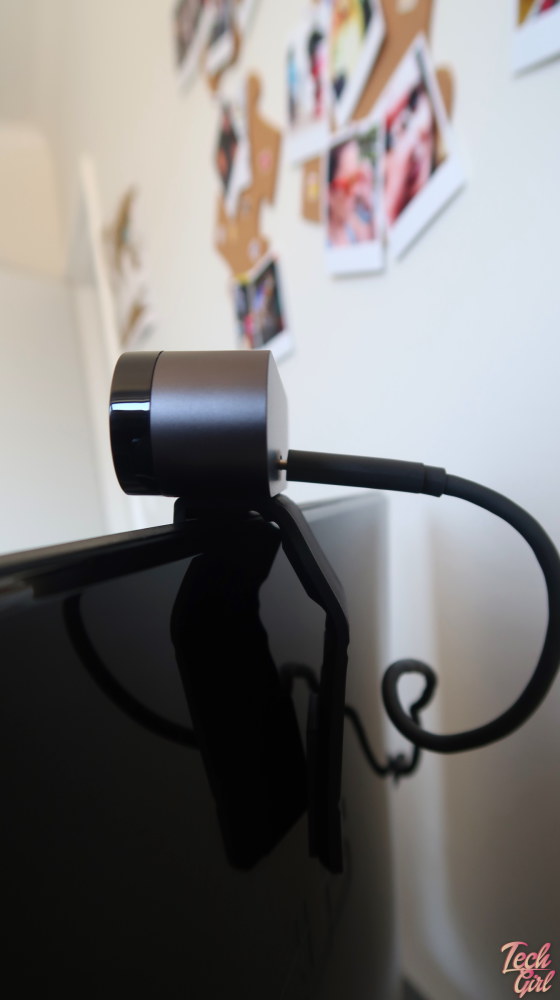 While the easy plug and play set up is great there are a stack of features on the Logitech Brio that you’ll likely want to take advantage of. For starters it has the capability to stream in 4K Ultra at 30fps, 1080p (full HD) at 30 or 60 fps and 720p (HD) at 30 or 60 fps. The problem with the 4K option is that my monitor didn’t support 4k and so I won’t be using that any time soon. But it is a nice to have.

The vivid colours of the camera recordings have impressed me to no end. The quality is exceptional and my capture off of it is easily comparable to what I get off my Canon. There is also low light functionality courtesy of Logitech’s RightLight 3 HDR tech, but the truth is I haven’t tried it out in low light yet. There is also a background replacement feature you can utilise, but again, haven’t even tried it yet. You need to download the Logitech Camera Settings App to take advantage of the extras, which I’ve done. I haven’t tested the extras yet but I actually just haven’t needed them. The camera’s basic functionality is so good that I haven’t needed to use them. But I’ll obviously start playing with the app now that I have a bit more time.

The Brio also has dual omni-directional noise cancelling mics so you can grab sound as well. I use my Razer Sieren for sound capture though so haven’t gone that route yet.

Should you get it? 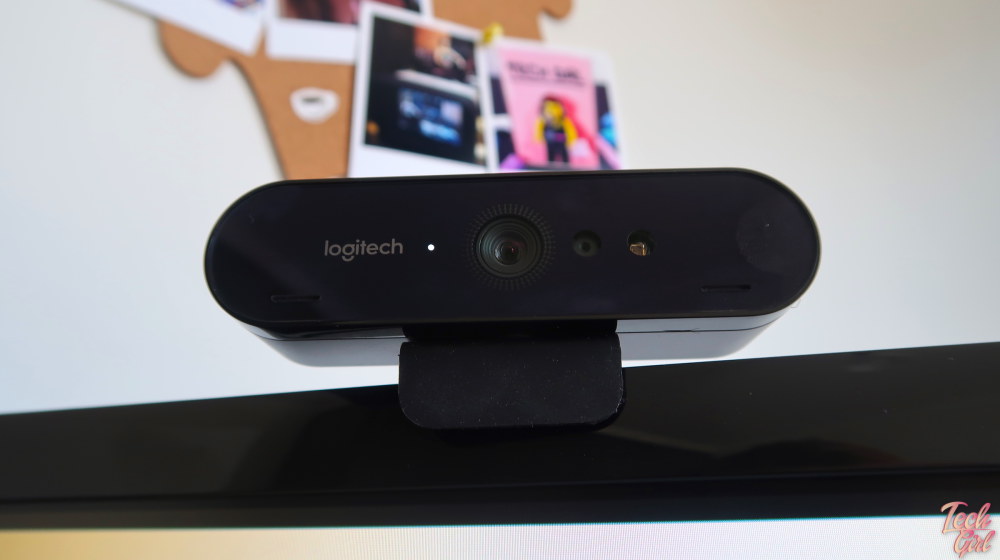 The Logitech Brio 4k Ultra Webcam is a super device. It also has a 5 x zoom function. I avoid zoom like the plague because of how it pixelates images but with the Logitech I have been using the zoom none stop with almost zero impact on image quality. It is a highly dynamic camera and really produces great quality video that will impress streamers and youtubers. I’ve been really impressed with it so far. It is going to cost you a pretty penny if you want to purchase it. It will cost you R2699 from Evetech (they also currently have stock – I checked!).

DISCLOSURE: I was given a Logitech Brio 4K Ultra Webcam to use for my live streams and YouTube content – this was after testing it for two weeks. 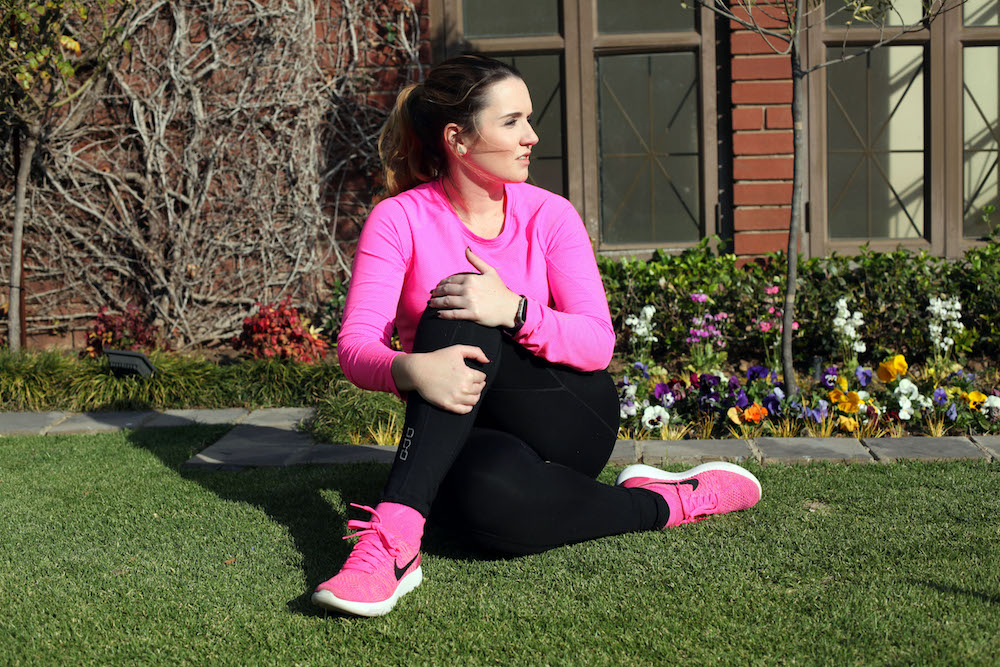 3 apps to help you get healthy and even Uber made the list!