The Best of 2017 – the Bytesized edition

Just when we thought 2016 was bad, 2017 said hold my beer. And who knows what 2018 will bring. I love this time of year because the best of lists come out. And they really do provide social commentary on the year that was. Here’s the good, the bad and the freaking funny of all that 2017 had to offer.

The most liked tweets

This honour goes to Obama, who has 4.6m likes, while second place goes to Arianna Grande with 2.6m.

"No one is born hating another person because of the color of his skin or his background or his religion…" pic.twitter.com/InZ58zkoAm

broken.
from the bottom of my heart, i am so so sorry. i don't have words.

The most streamed songs (Spotify)

You’ll be pleased to know that two different versions of Despacito made the list.

Despacito has over 4.47 billion views! The second spot goes to Wiz Khalifa and Charlie Puth for See You Again (3.26 billion views) and the former number one, is now third. Gangnam Style has just over 3.1 billion views.

Apple has announced its top mobile app, Calm, a meditation app and for gaming, Splitter Critters takes the prize. 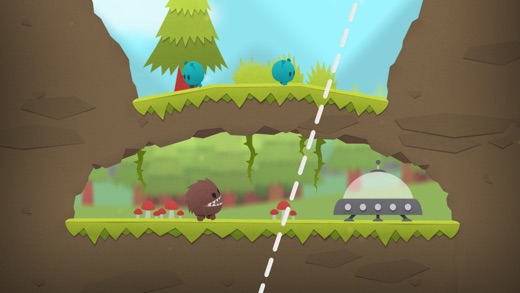 This year the best app went to one that I wish I had in high school – Socratic which is an app that helps you with maths. And I don’t mean to brag, but the most popular book also happened to be a Book Club pick. 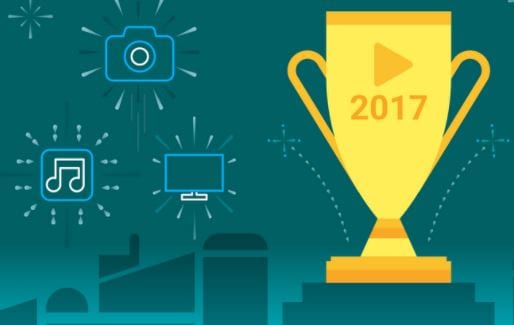 What would 2017 be without Trump? (Don’t answer that…) Here are his best words, because you know he has the best words.

SEE ALSO: What a whole bunch of covfefe

4 common cellphone problems & how to fix them