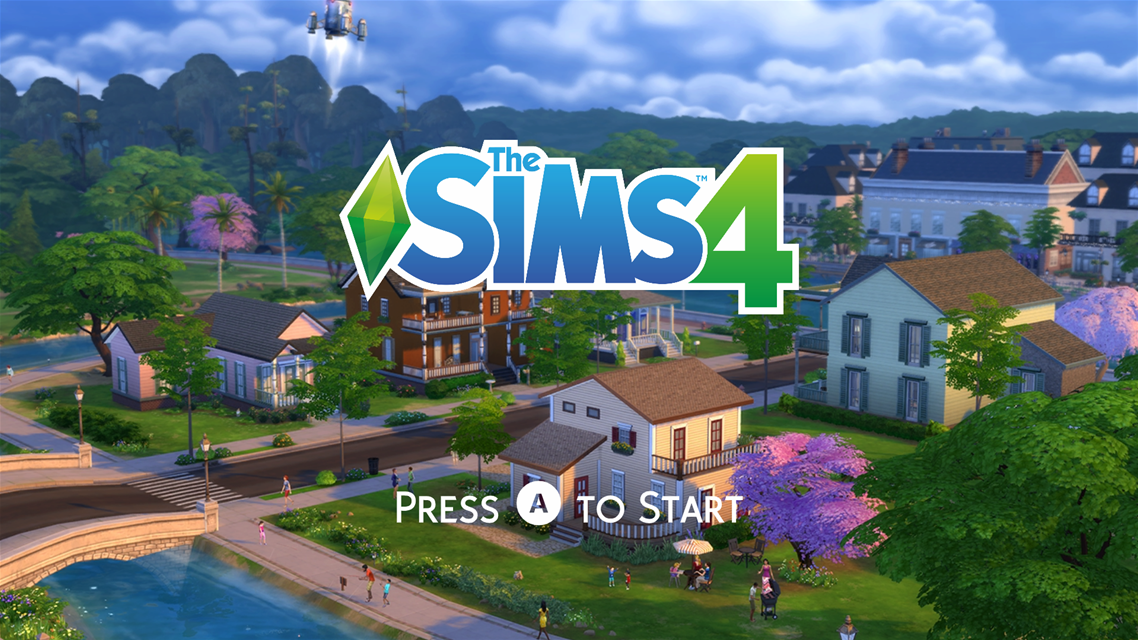 How does the Sims 4 on console compare to the PC version?

It’s no secret that I love The Sims. I have since the original game. Building houses, creating families and thinking up the stories around each of the family trees, I’ve always been obsessed. When I was younger, Sims expansion packs were the go-to birthday or Christmas presents. (So much so my family had a list of which ones I already had so no one would buy a double).

SEE ALSO: The Sims Mobile – A gateway to mobile gaming

As time progressed, and my PC got older (and more out of date), the less I could play The Sims.  It was heartbreaking. When it was announced that The Sims 4 was finally being released for console (3 years after the PC/Mac version) I knew this was a game I would not be missing out on. 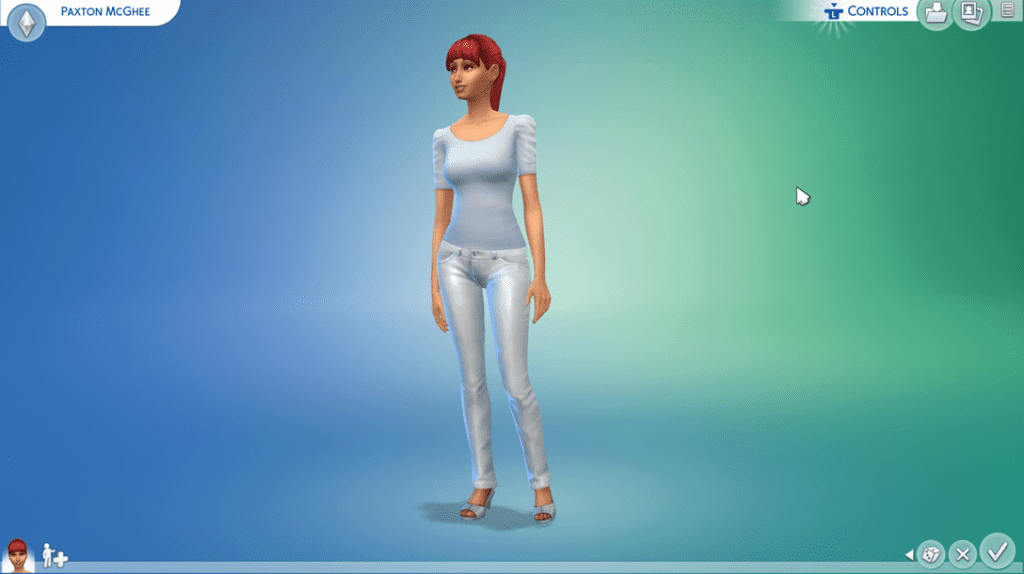 Moving From a Mouse and Keyboard

Yes. It’s weird at first. Getting used to controlling your game with a controller is a bit strange, to begin with. But you’d be surprised how quickly all the new controls start feeling natural. Do I miss my mouse? Yes. But playing with a controller really isn’t as bad as you’d think. I’m fortunate enough to have a keyboard I can plug into my Xbox, so the typing aspect of the game is a no-brainer for me. Typing on a console without one is a bit more difficult, but not terrible. Thankfully the only times you really need to type anything is when naming your sims or typing in cheats (more on those a little further down). 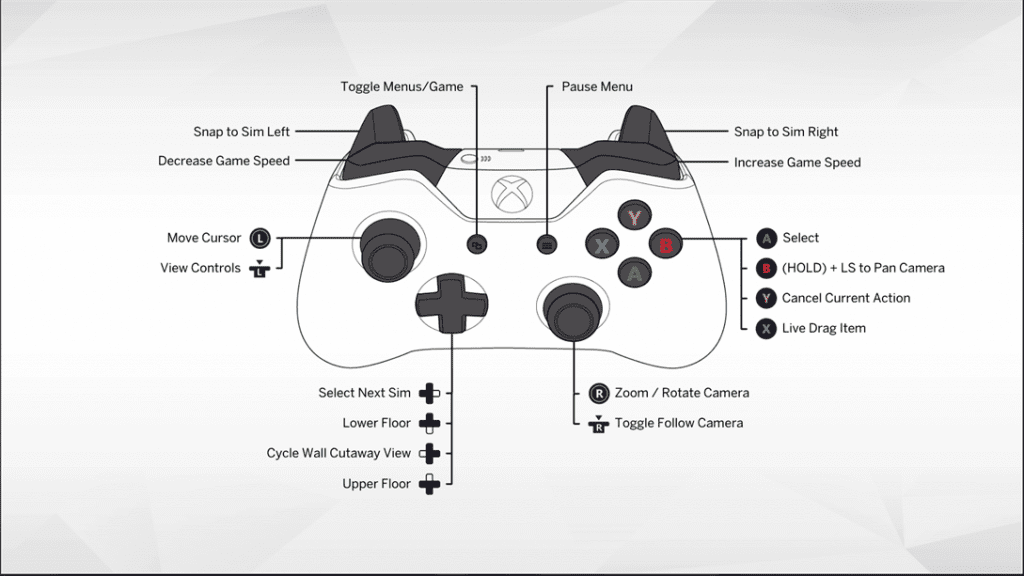 My Console Experience (so far)

If you follow my YouTube channel, you’d know I’ve started a Sims Legacy Series. I’ve created a Sim-likeness of myself, moved her in, and will (hopefully) be creating a family with several generations. I’m not following all the rules found with a typical legacy challenge since I thought I’d use the series as a way to get used to the game on console, as well as teach newcomers to the game tips on how to play.

READ MORE: Why are Minecraft Mondays better than your regular Mondays? 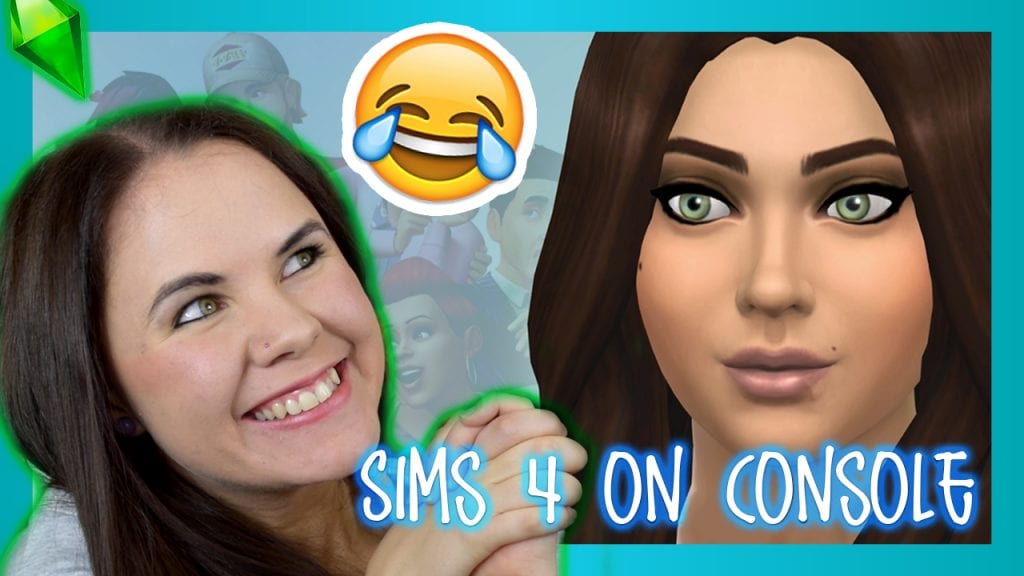 At the time of writing this, I’ve filmed up to episode 7, but have published up to episode 5. I’m loving every second of being able to play again. I started playing a week before the launch thanks to my EA Access subscription. (I had access to a 10-hour free trial of the game ahead of launch). The only bugs and glitches I’ve encountered were all during this EA Access trial phase. Strange silly little things like a relationship not advancing from an acquaintance to a friend (despite the relationship bar being half full already), and my action queue filling up with cancelled actions. Both of these were fixed by saving, exiting, and returning. Since moving to the full game after launch, these issues have disappeared. 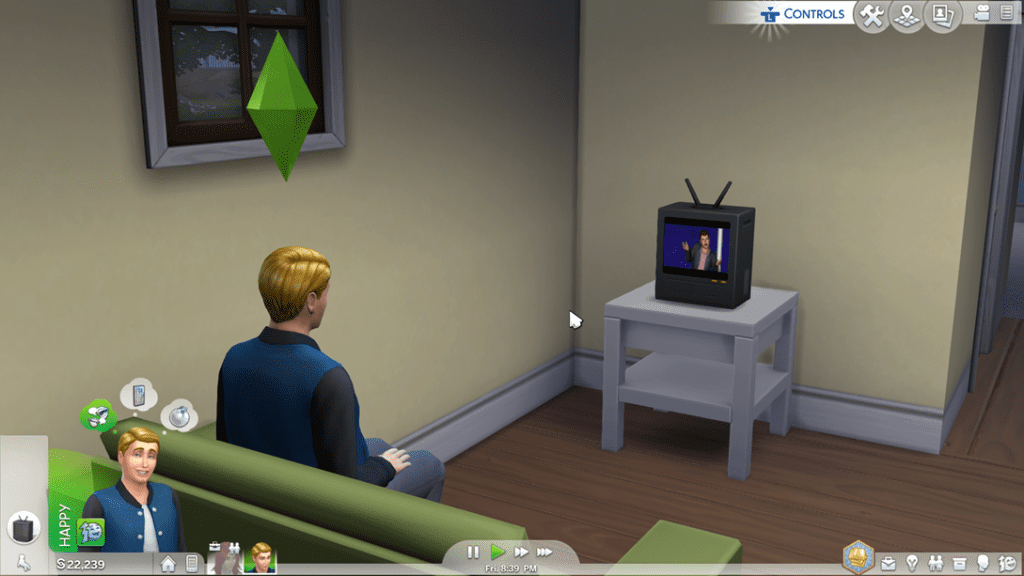 The console edition has almost everything you need from the PC version, apart from two features I used a lot on PC which I haven’t been able to find on console yet (I will update you on this if and when I do, or when it is added into the game).

The first being able to scale objects using the [ ] keys. On PC, you’re able to scale an object bigger than its original size (a function I used a lot on rugs and plants). You could also scale the (already) scaled object back to its original size, but never smaller. (Edit: I FOUND IT! Hold in both triggers and use your D-Pad up and down arrows)

The second is the function of the TAB key on PC. This would remove the HUD interface and allow a freeform camera mode for you to take screenshots, zoom in closer to your Sims or anything else you’d prefer that camera mode for. I haven’t come across anything that does that on console (yet).

Motherlode. Better known as the money cheat (don’t act like you’ve never bumped up your Sims’ household funds at least once in your life). Without “Ctrl” + “Shift” + “C”, how do you get the cheat bar open on console??

I did some research about cheating on console. Something to note is that by entering cheats into your Sims game, you are disabling any achievements you would be getting on the Xbox (I’m assuming it does the same to trophies on PS4). If you would like me to write a piece about testing out all cheats that I usually make use of on PC, and figuring out which ones work and don’t work, let me know in the comments! To pull up the cheat window, all you need to do is hold in all four bumpers on your controller simultaneously. (There are a few steps to making cheats work in TS4, including enabling cheats with “testingcheats on”). 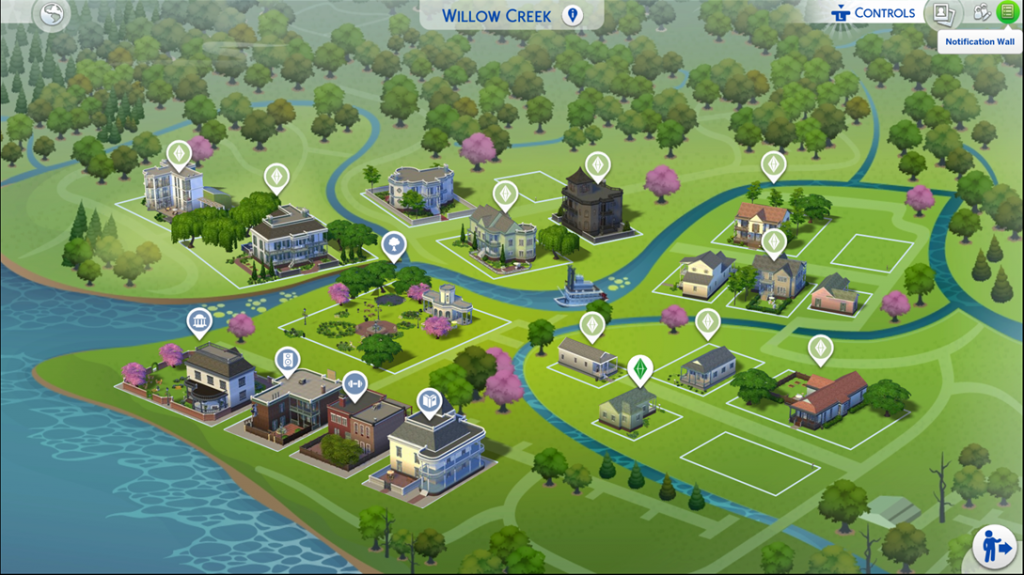 I’ve had a few comments on my Sims videos so far about Simmers wanting to know how to add mods to their console game. I haven’t found anything on this just yet. I will keep an eye out online if this is even possible on console, and will update you accordingly.

What I can appreciate about The Sims 4 on console is that they have made provision to add expansion, game and stuff packs to the game. Previous console versions, to my knowledge, didn’t allow for this. Unfortunately, you do need to pay extra for each of these, but if you have the cash to burn, I can highly recommend investing in “City Living“. I have it on my MacBook and plan on adding it to my console game soon.

For now, there are only a handful of add-ons available, but I hope they add more moving forward. 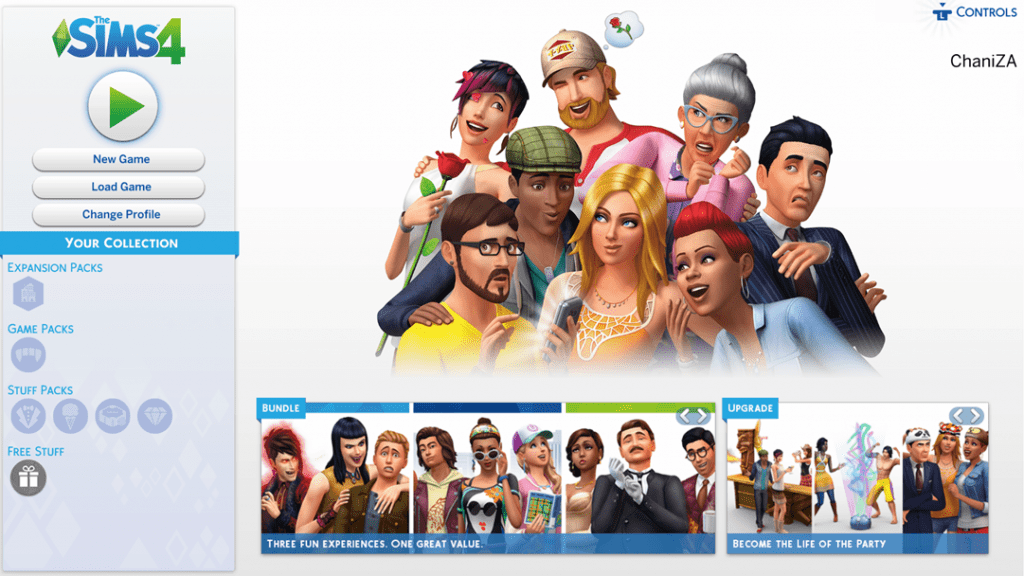 Sims is all I want to play now

With Sims back in my life, I don’t want to play anything else. I feel like I’m right back in primary school Christmas holidays having just been given 2 new expansions. Since I am filming my experience, I’ve been forced to only play for short amounts of time, allowing for my audience to give feedback on the developments of SimChani’s story. (Otherwise, I would have raced through it and pre-filmed 50 episodes already). Minecraft and Call of Duty have taken a bit of a back seat for now, but I’m sure they’re okay with it.

ICYMI: An Omen of what’s to come? HP enters the gaming notebook world.

I can highly recommend investing in the game if you have a console. I’ve had so many people comment on my videos saying how they played on PC when they were younger, and now only own a console. They’ve also added that they’re using this opportunity to play The Sims with their children. IRL generations meet Sim generations? Yes please.

Constantine104 will have a full review of The Sims 4 on console here on the blog next week touching on some of the things I’ve mentioned and also overall game play. So don’t forget to check that out as well.

Disclaimer: EA South Africa sent me a copy of The Sims 4 on console to create content.