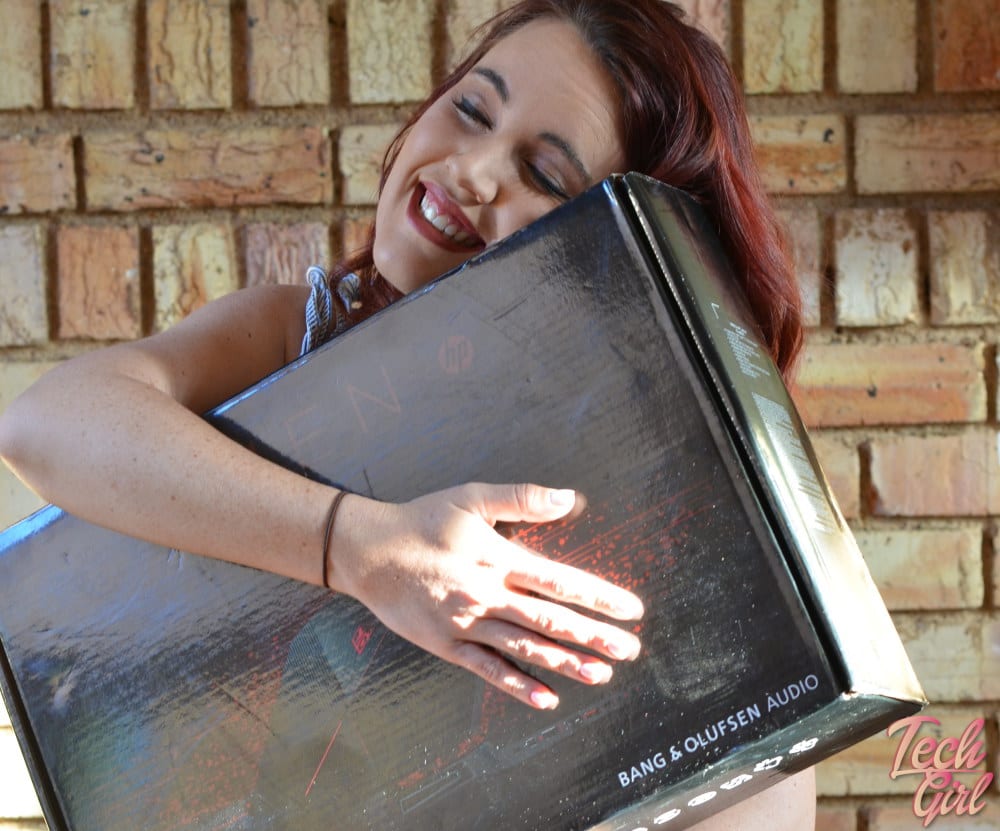 October was always the pinnacle of a gamer’s year. October meant rAge, October meant NAG LAN and for some ,October meant DGL (Now VS) Championships. It was the only time of year where like-minded individuals could get together and just talk about gaming and PCs without getting the dodgy side-eye from ‘other’ friends.

READ MORE:  Entry level gaming peripherals to get your started 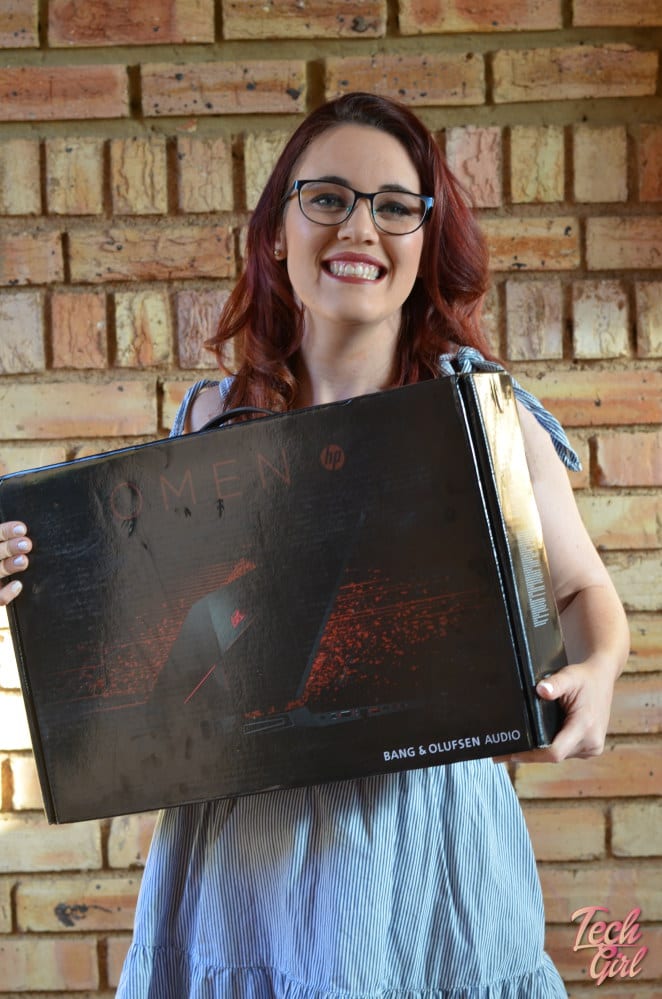 This year was no exception – planning was made and all I needed to do was make sure I was quick enough to get ahold of those sacred NAG LAN tickets. No stress. Unfortunately, as many of you will know, those tickets sell out REALLY fast and thus with my head between my legs I gave the bad news to my close LAN buddies and I’ll let your imagination do the rest on the abuse I was given for failing my ‘simple’ task. 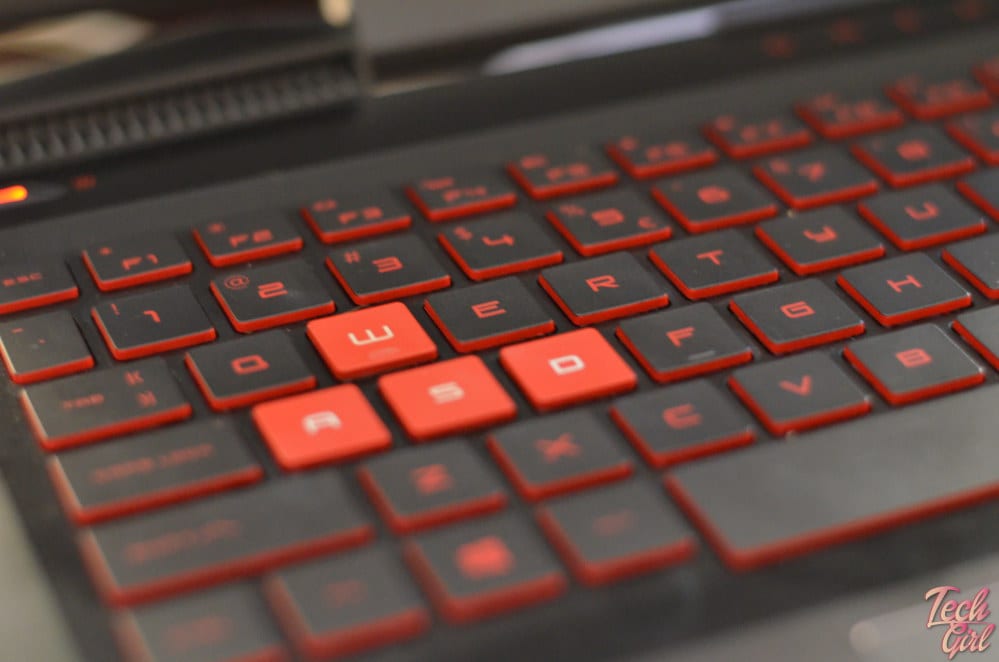 Fast forward to October and although my friends and I were sad that we were not able to attend the LAN, the expo never disappoints, as you all well know. Then, something magical happened. A few tickets became available when those who had bought never showed up (who does that?!) and we managed to grab them. Up until this point, I was fortunate enough to have an HP Omen 15t Gaming Notebook to review, and due to the very nature of the notebook, there was no better opportunity to put the Omen through its paces than at South Africa’s biggest LAN. As a desktop fan all my life, the sheer pleasure of running home, grabbing the Omen and shooting off again while my mates packed and sweated to packup, carry and then assemble their desktops was not lost on me and probably made me a little bias in this review towards the Omen.

So after sipping a coffee while watching my friends sweat and struggle we got down to business.

How does the HP Omen stack up to its well-established rivals? 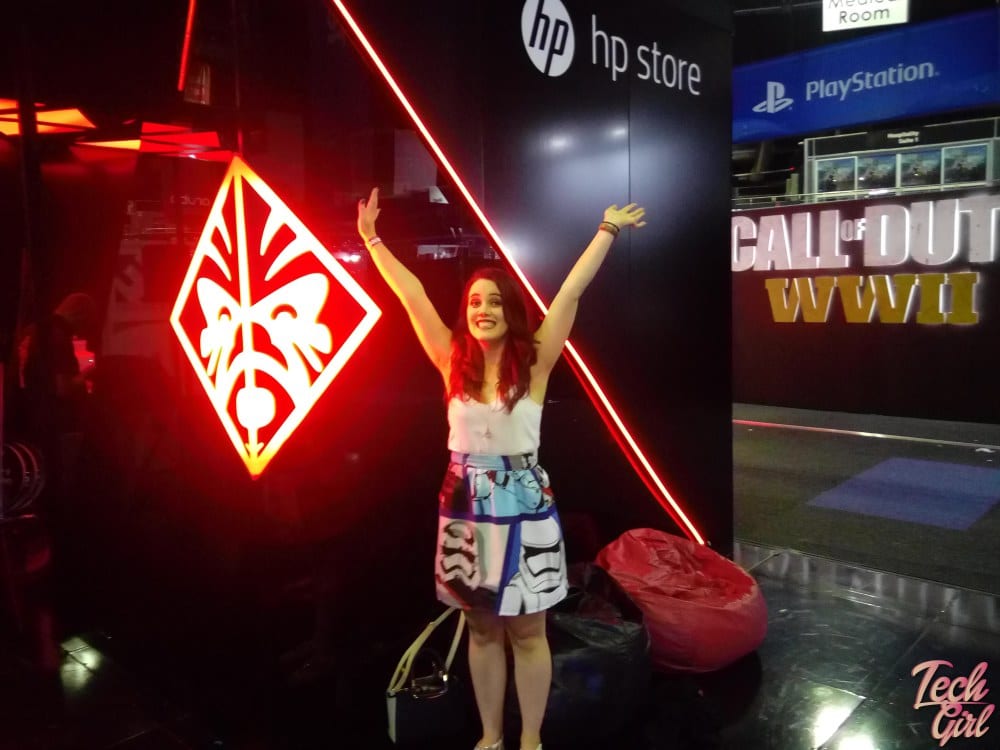 Surprisingly well as a matter of fact. While the plastic-y feel doesn’t make you feel that you dropped a small fortune it does feel strong in your hands and surprisingly light for what’s inside. HP was generous in giving me a 15t equipped with 16GB RAM, Intel Core i7-7700HQ, GTX 1060 with a 15.6” FHD IPS panel. To keep this machine running strong, it packs a 500GB NVMe SSD. No explanation for those who know PCs, for those that don’t: a NVMe SSD is like a normal SSD just on crack cocaine! 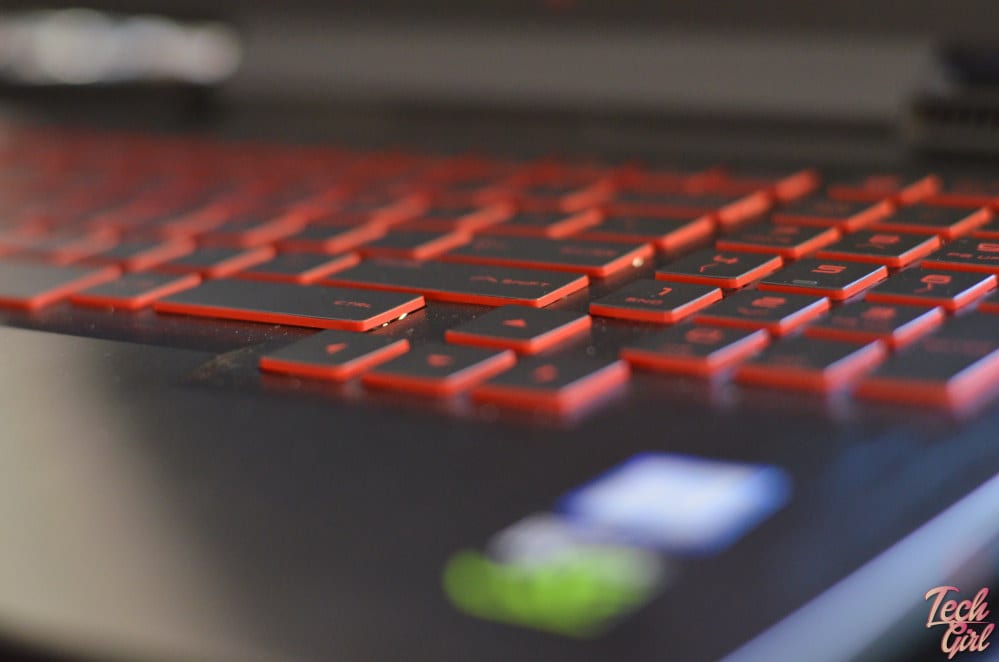 What all this horse power means is that no matter the game thrown at me at the NAG LAN, the Omen downloaded it (thanks NAG internet!) and played it without cracking a sweat and while many souls were lost to sleep through the weekend, my little Omen and I powered through. Simply cycling through having it connected PSU (which is unfortunately, the largest and heaviest item in the pack) and running on battery gave me a pretty good average of 3.5 – 4 hours game play while on battery and absolutely no issues with recharging while demanding the full potential of the Omen.

SEE ALSO: 10 games to help you move from mobile to PC gaming 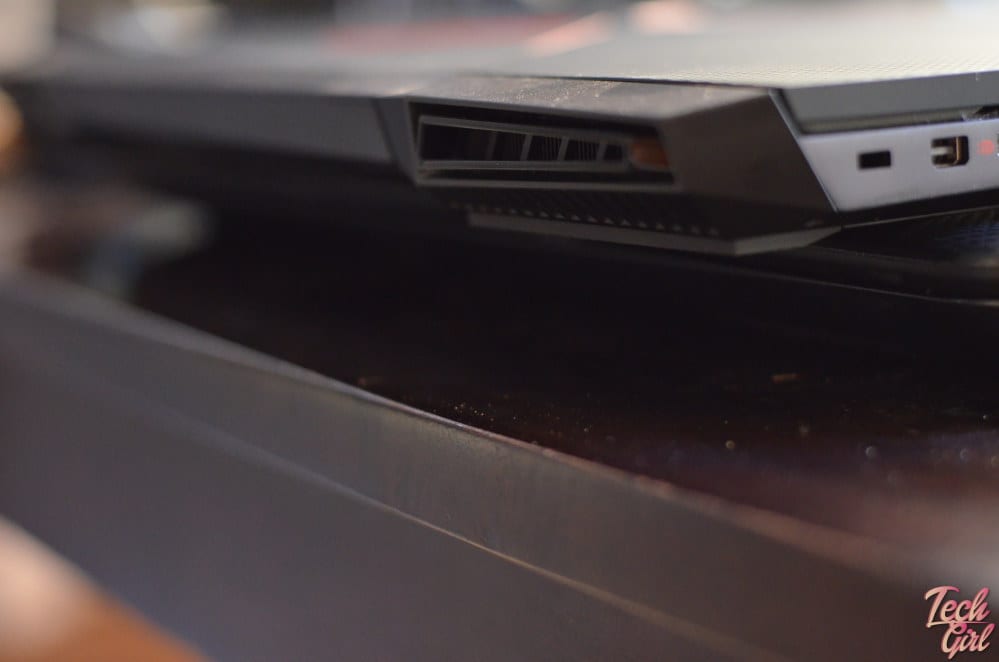 My only issue besides the very heavy battery pack was the fact that the charger port was on the right-hand side of the laptop, which for me, was very weird and somewhat clunky when using a mouse too. But after speaking to a few faces at the HP Omen stand at rAge that’s due to how the GTX is positioned within the notebook so I’ll forgive them for that one irritation. 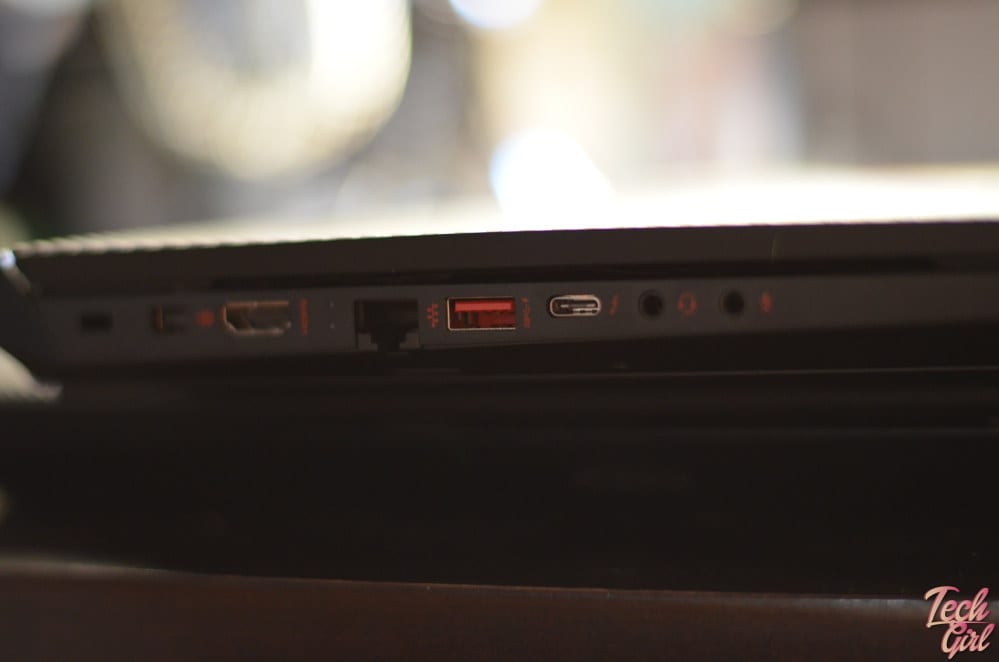 The people, the vibe and the 2am dance party to Gandolf on repeat all brought together by this amazing Omen machine. I was sad to see sunlight on the Sunday, but once again, walking out of a 3 day LAN with a light backpack is indescribable when you look at the poor souls struggling to contain their monster rigs. If HP is now entering the gaming notebook space and producing notebooks of that quality at the prices on offer, this can only be an epic Omen of what is to come. I cannot wait.

About the writer: Lauren Carr is one of the biggest geeks I know. She is also extremely smart and when she isn’t gaming is running TWO businesses. The first is a remedial care offering for special needs children and the second is Crumbs JHB. Crumbs is one of the best exclusive cake and dessert companies you’ll ever come across. I use Crumbs for all my sweet treats. Give them a follow on Instagram and you’ll be convinced!

Disclosure: We were sent an HP Omen to review. It went back after the review was complete.

Every so often we get a knowledgeable and interesting person to contribute to Tech Girl. We pick their brain and they willingly share. If you want to contribute your thoughts email editor@techgirl.co.za with your story idea. Read more articles by: Guest Writer 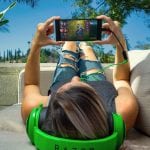 My favourite music playlists for gaming 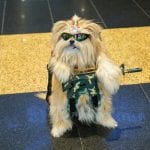