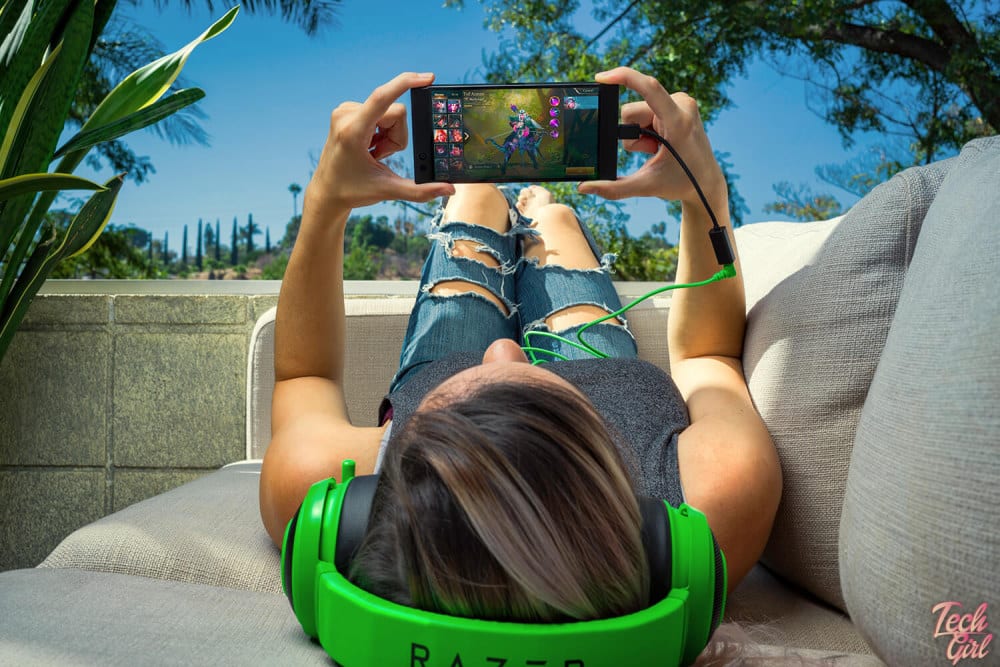 I’ve recently started using Deezer a lot more than other music streaming apps. Mainly because I actually rather enjoy the collaborative nature of the platform. It gives you the ability to follow real people who curate their own playlists. I also like that I can sometimes see what they’re listening to and giggle. Though I’m sure they do the same with me. I dig having the ability to make my own playlists and house all my music in one space.

The playlist making is pretty fun. You can make them collaborative, so other people can contribute to them. I’ve recently set up 3 playlists on Deezer. And yes, video games is the thread that runs through all three. I thought I’d share them with you. If you’re on Deezer be sure to hit me up with a follow and I’ll definitely follow you back. You can find my profile by clicking here.

And now, my three playlists.

This is my first playlist and the one I’ve probably put the most time in to. I wanted to create the ultimate playlist to game to, but I also realised that my taste might not be the same as everyone else’s. So what I did was ask a bunch of my mates, twitter followers and even the ZA Gaming Alliance (an incredible South African gaming community group on Facebook) for some of their favourite tracks. The idea behind Get Rekt is simple – it is a collection of tracks that gamers like to listen to when they game. I wanted to put together the perfect gaming soundtrack and I think I’ve almost succeeded. You can take a listen to it here and let me know what you think.

This is still a work in progress but the inspiration behind PWND was to create a playlist I could use before a big event or if I am trying to smash out a stack of work. I need a very specific sound to get me “in the zone” before I’m hosting an Esports tournament or if I need to bash out a host of blog posts in record time. That is what PWND is for. I’ve garnered inspiration from some professional Esports players to find out what gets them focused and then also just my own additions. PWND is all about getting pumped and positive before something big. So it doesn’t necessarily need to be an Esports tournament, you could take a listen before a big exam or board meeting. Like I mentioned, still a work in progress and I’ll be adding to it as I go. But if you click on the image you can take a sneaky listen.

Don’t listen to n00bs are rad when you’re gaming. That’s not what it is for. It’s actually my driving to meetings/play at a social gathering/fun times playlist. I haven’t had a chance to dedicate much time to this baby. Right now it has been ignored but I’ll definitely be adding to it and working on it leading up to the December holidays. I need some road trip music! n00bs are rad is just a collection of my must listen to songs at the moment so you might enjoy it. Click on the image and be sure to follow me on Deezer so you get a notification when it is updated.

Are you on Deezer? If not you’re definitely missing out. Go set up a profile and be sure to follow me so we can share some tunes. Also, make sure you contribute to Get Rekt! 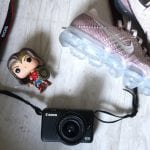 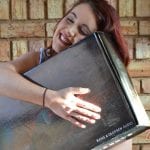 An Omen of what’s to come