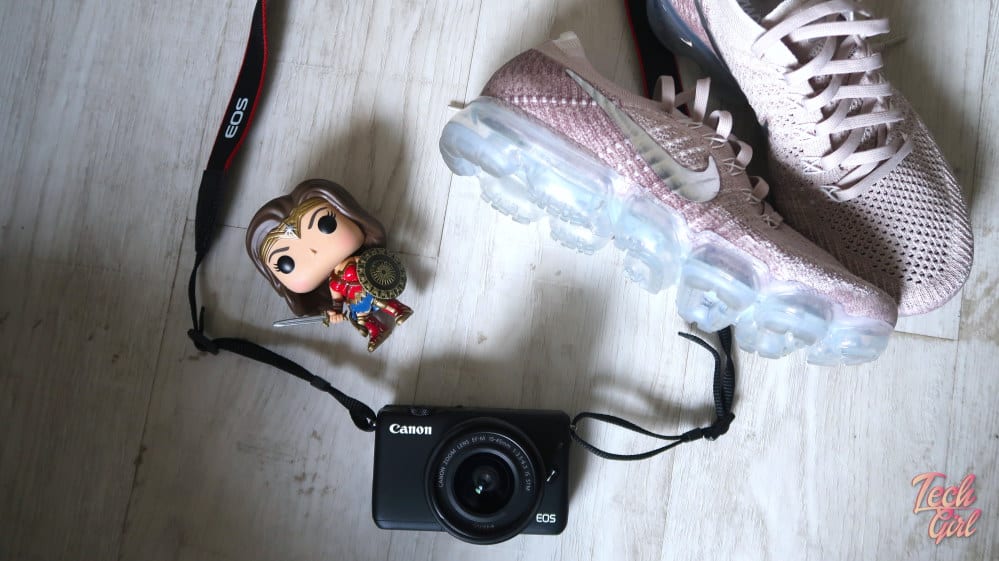 I’ve said this before and I’ll say it again. The Canon G7 Mark ii is the best vlogging camera on the market. But at 8k it isn’t exactly all that affordable for newbies wanting to start making video content. I use my G7 for video and photography. It is one of my favourite gadgets. I always get asked what camera to start vlogging and make YouTube content with. While my suggestion is always the G7, I’ve recently found a more budget friendly vlogging camera that will make the transition from your phone much easier. 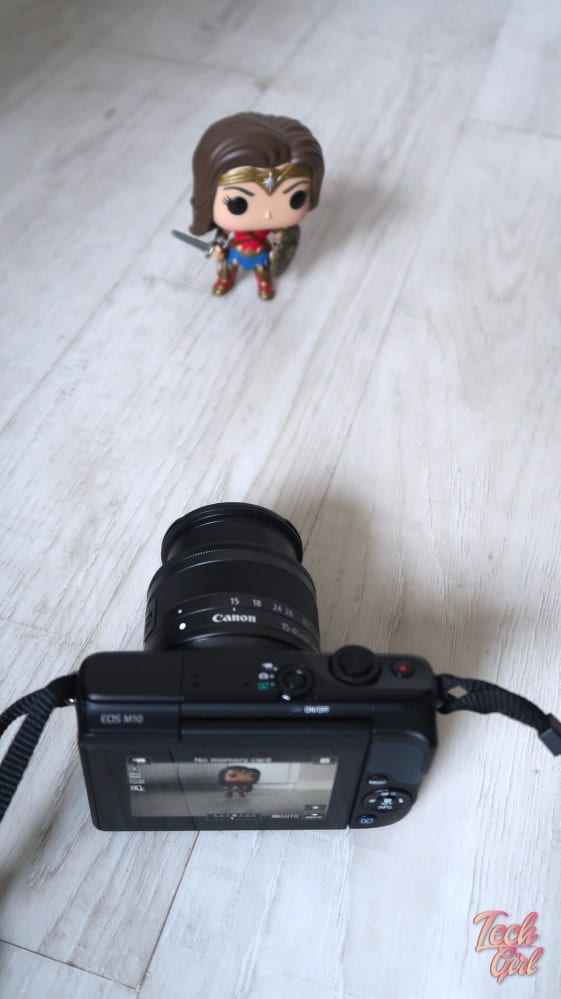 The EOS M10 is priced at around R4500, which is a fair spend for someone thinking about moving their video creation from their phone to a camera. It is also a really great little camera. For starters it is super compact and light, meaning it is easy to transport with you and keep on you so you don’t miss those perfect video moments. Its an 18 megapixel camera that can shoot Full HD videos at 25 to 30 fps at a resolution of 1920 x 1080. It is also perfectly designed for those who aren’t all that familiar with photography or videography. 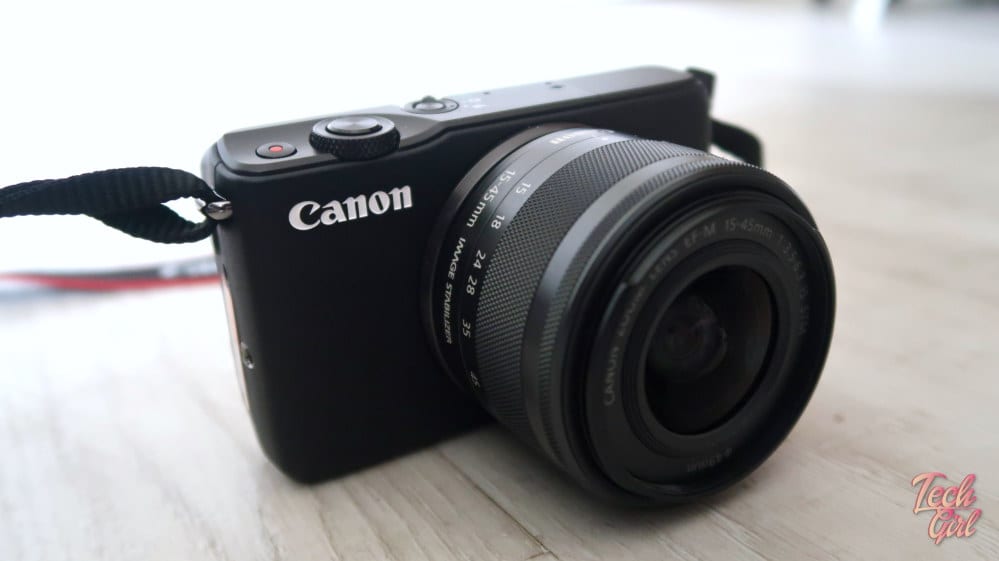 The camera has a host of automatic modes which allow you to basically just point and shoot. Ideal. From a filming point of view, all you need to do is flip the monitor up to selfie mode and you’re good to start vlogging. I was really impressed with this little beast. 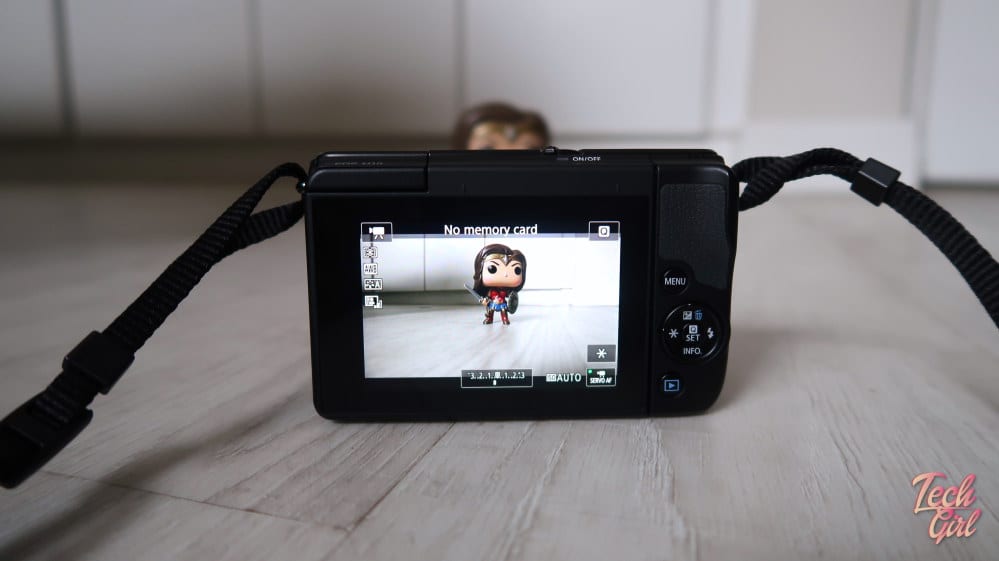 Like I mentioned, the EOS M10 takes great photos. But the reason I really think it is a great budget vlogging camera is because it has all the things I love in the G7. That small size, the flippable monitor and the automatic settings which allow you to just hit record and get on with it. If you are fussy and want a higher frame rate, it does shoot higher, you’d just need to drop the resolution. The videos are all saved as MP4s making them compatible with almost all editing software. There’s automatic zoom as well and, while it isn’t as silent as the G7, it is still far superior to some of the other cameras I’ve used. It also doesn’t lose focus off your face when you’re vlogging and moving around, which is exactly what any vlogger needs. 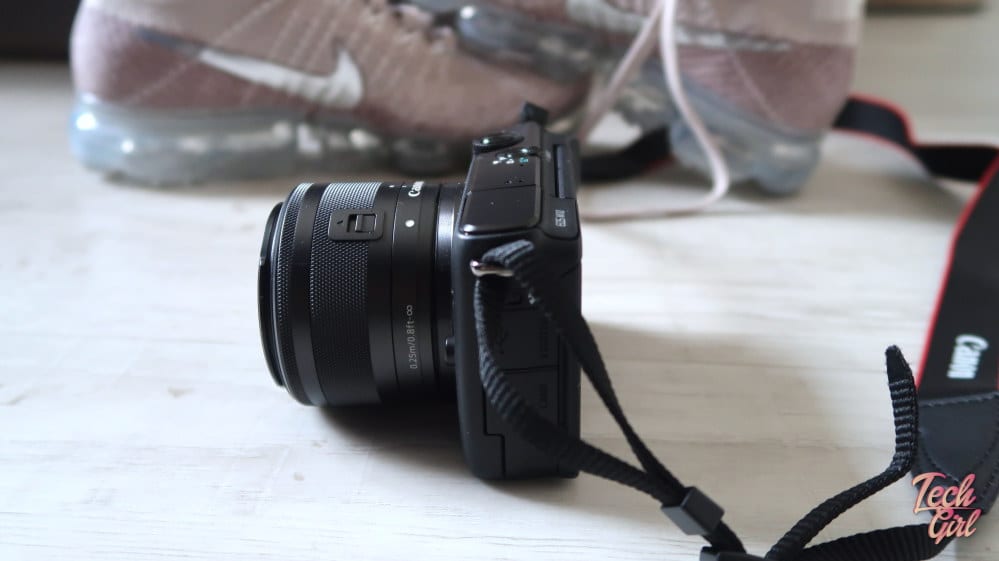 I found the video quality wasn’t anywhere near the G7’s. It wasn’t as vibrant or sharp but it was still damn impressive. The battery was sufficient for a day of vlogging and for the most part I was happy with the results. Granted it doesn’t handle low light as well as the G7 but again, this is such a slight difference that it didn’t bug me all that much. There is no external mic port. But there isn’t one on the G7 either. I didn’t use the EOS M10 in a noisy environment so not 100% how it would handle that but normal vlogging with it isn’t bad. The sound quality is decent and you’ll be happy. Also the one thing the EOS M10 does have going for it over the G7 is the ability to change lenses. There are 5 in the EOS series but also an adapter. So you’ll be able to purchase different lenses for different requirements.

Overall I think the Canon EOS M10 is a really great camera for someone just starting out and looking to vlog. Consider it.

Disclosure: I was sent the Canon EOS M10 to play with for a few weeks. It has gone back to Canon now. 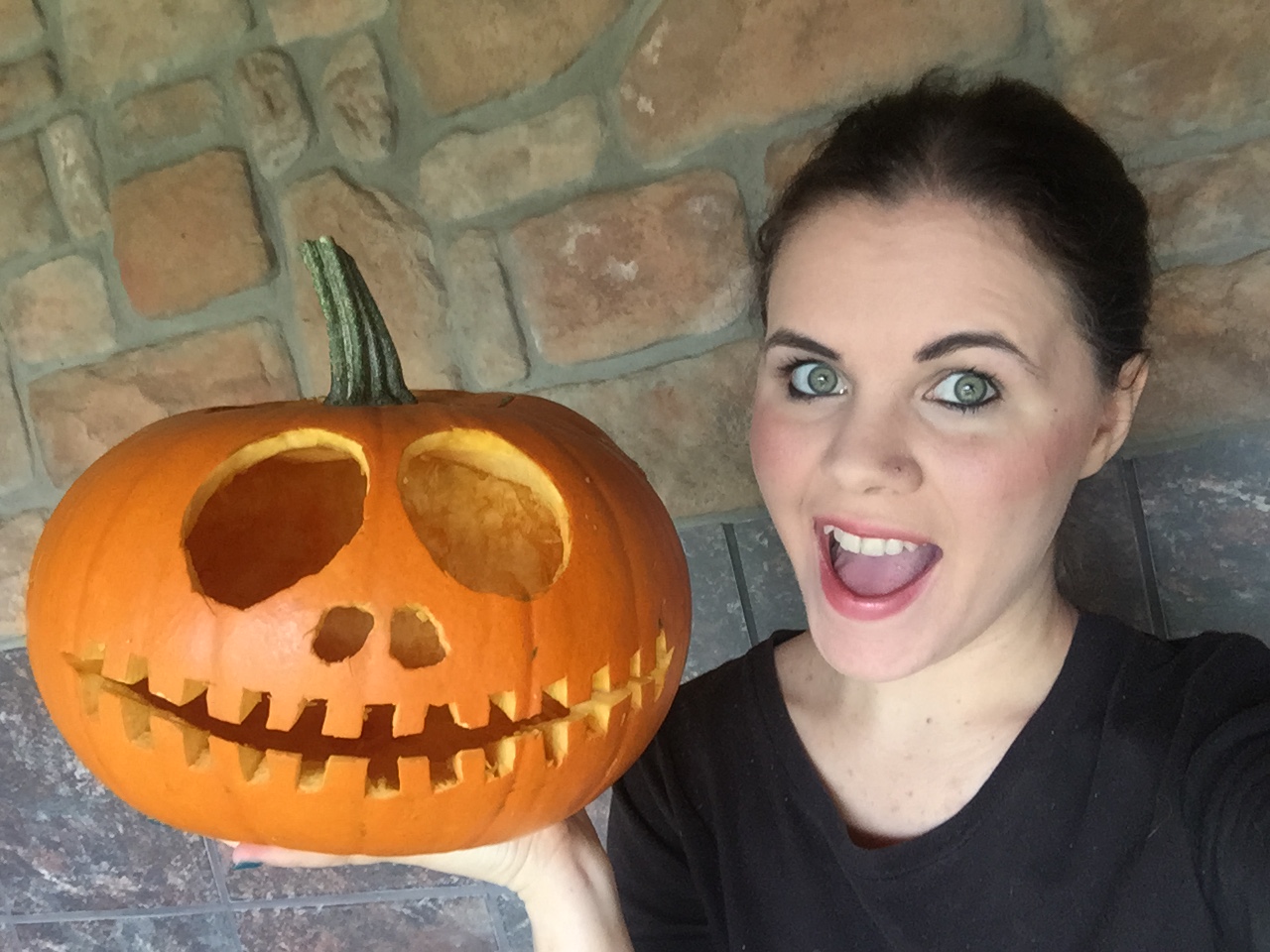 How to join in on the Halloween Instagram Hype