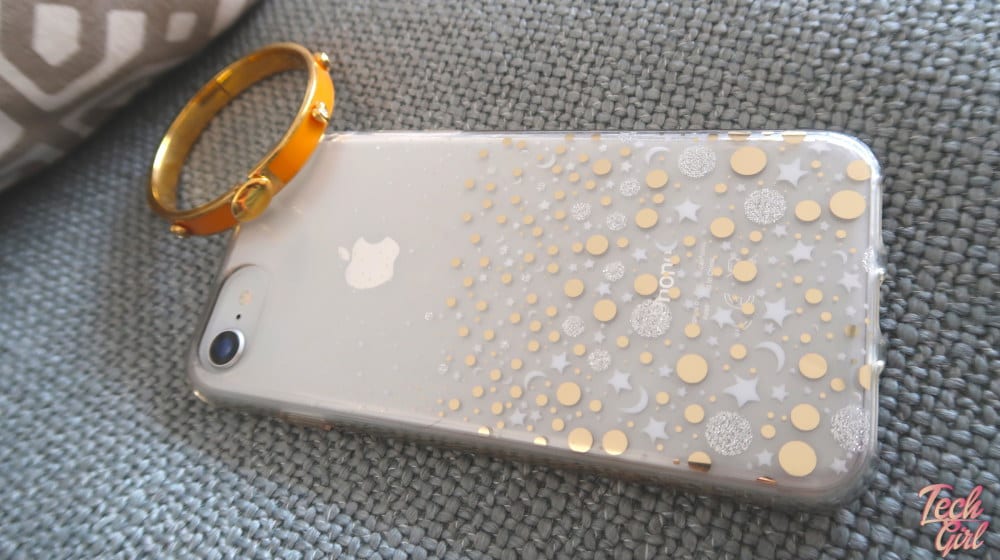 One month with the iPhone 8

I’ve had the iPhone 8 for little over a month now and finally feel ready to answer your questions. You’ll remember a few weeks ago I dropped my first impressions post. When I shared that on social I asked if you had any questions about the phone. You did. I’ve tried to answer them below in my review.

I say review but…

This isn’t like a usual review. I’m going to share my thoughts and views on the phone as well as answer your questions. So don’t expect a full break down of every single thing. For the more basic stuff head over to my first impressions – it has all of that there. Like I mentioned, I’ve been using the iPhone 8 for little over a month. The battery life is head and shoulders above my iPhone 6s. Granted, I’ve turned off almost all push notifications except What’s App, which I think makes a big difference. I get a full day out of the battery with it hitting 20% at around 9pm. Unless I’m on the road a lot and checking social and email, then it can drain quickly. I’ve also been testing out MTN’s network so I’m doing the checks off WiFi more regularly. Which means I’ve had to add a power bank to my handbag. But for the most part – I’ve been impressed with the battery. 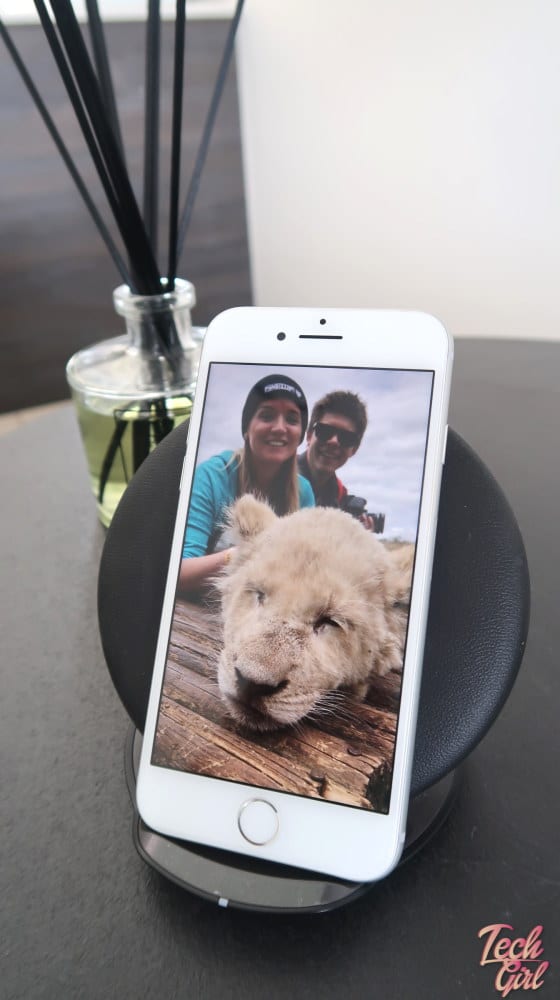 One of the rad features of the iPhone 8 is its fast charging capabilities. Turns out it also offers wireless charging. The wireless charger doesn’t come with the phone though. But, funnily enough, my Samsung Galaxy S8’s wireless dock also charges the iPhone 8. I had a good giggle at this because I doubt Apple would ever allow any of their products to have cross device capabilities. I’m presuming this was an oversight on Samsung’s side but, it does mean I can wireless charge my iPhone 8 relatively quickly. Bonus. 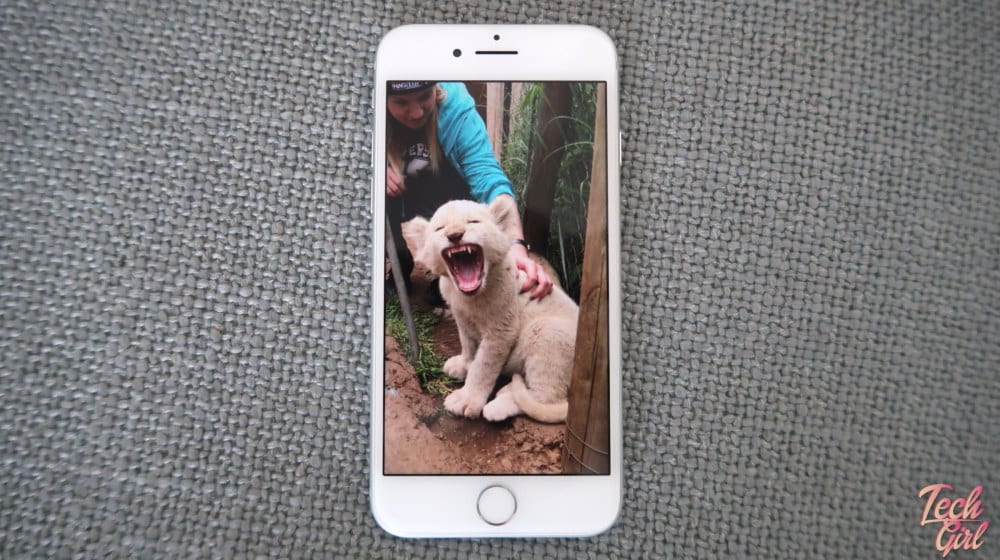 I’ve not got hands on with an iPhone X yet so all I’m able to do is compare the phones on paper. Obviously the glaring difference here is price. The iPhone 8 costs around R15 000 cash while the X’s entry model is at R20 000 (and the more storage you had the higher that price climbs – so you could easily be dropping R24 000 on the X). If you grab the iPhone 8 on an MTN contract you’re looking at about R699 per month with 1GB of Data, talk minutes and like included. MTN hasn’t released contract details on the X yet. But I’m going to take a guess and say you’ll probably be dropping a good load more on it per month.

Again, I’ve not actually tested out the X so I’m going off what I read. But I love the iPhone 8 and am just not sure the additions to the X justify the spend. I think your purse and you will be very happy with the 8.

What is the photo quality like with the iPhone 8?

GOOD. I don’t really know how to answer this other than to tell you that it really is good and you’ll be happy. I’ve used the iPhone 8 for blog photos and Instagram snaps. I’ve been more than happy with the quality of my snaps. However, I have used a Samsung Galaxy S8 and, the truth is, the phones are better. They have almost identical cameras but the S8 has HDR mode (which is function turned on by default). That function automatically adjusts your exposure and contrast so all your photos are super colourful. The saturated display of the S8 probably also contributes to this. If I’m completely truthful, the S8 takes better photos. 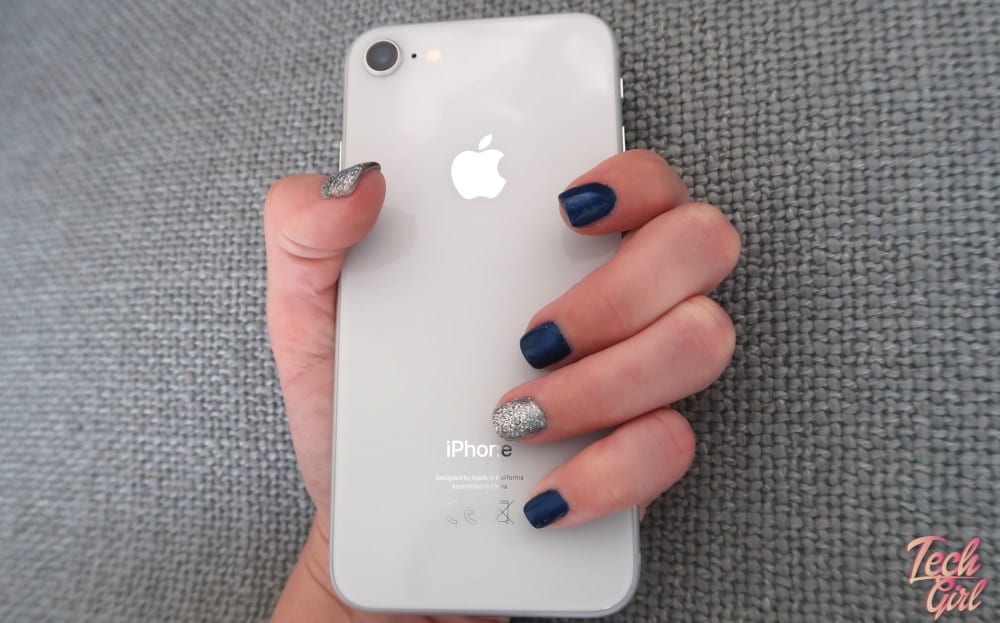 I do love the iPhone 8. I’ve always been pro Apple for work which means it fits seamlessly into my life already and it is definitely an improvement on the iPhone 6s. I’m really happy with the phone and I think you’ll be too.

Disclosure: I’ve been given an iPhone 8 to test out on the MTN network. 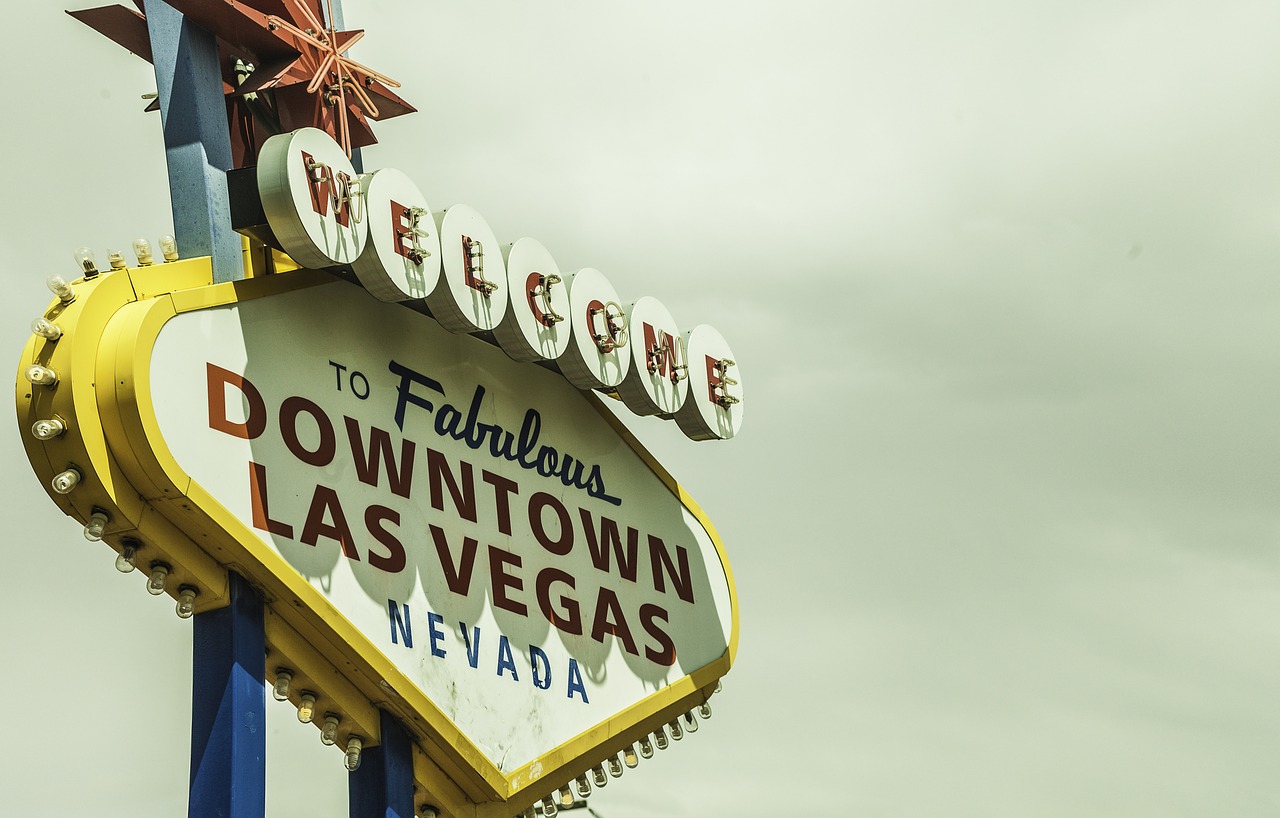