I’m a huge animal fluffy creature fan. So you can imagine my excitement when I watched the new Star Wars trailer and saw a porg. It’s time for Jar Jar Binks and Chewey to step aside because there’s a new Star Wars cutie in town that has also become the perfect meme. You can now also own a faceless robot cat, which seems more creepy than cute, but who am I to judge. This week I’m bringing you some cute and creepy (Hugh Hefner) internet news.

Watch the video below for a quick update and scroll down for more info and extra bytes. 🙂

The new Star Wars trailer came out and the porg is now the perfect meme. Fun fact: baby porgs are called porglets.

If even one Porg dies, I will fucking burn the Star Wars franchise to the ground pic.twitter.com/0l7a2BtFsG

But why not sit back, relax and smell the coffee that you can make in an R2D2 French press.

Simply stroke Qoobo and the faceless plushy will react and you get healed (according to the website). Choose from two colours, husky grey or french brown. It’s meant to act like a cat so think of it as a robot faceless plushy. 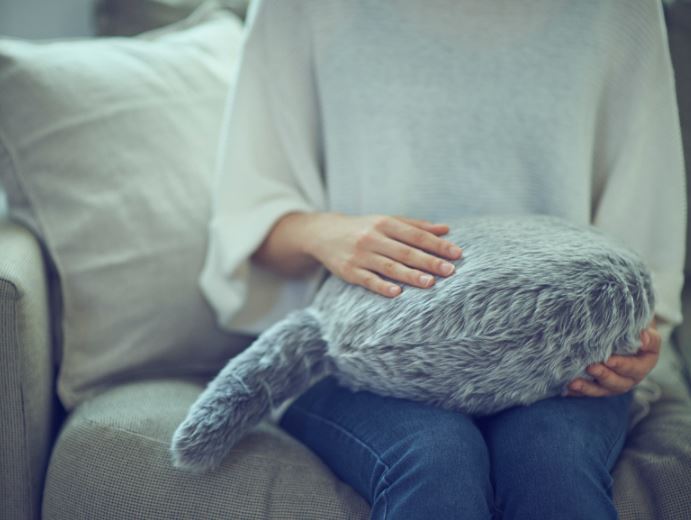 No ablo Espanol? No problem! Pixel Buds from Google not only last for 24 hours on a single charge but translate languages in real time. At just under R2200 this could mean that language translators will be screaming “They took our jobs!”. 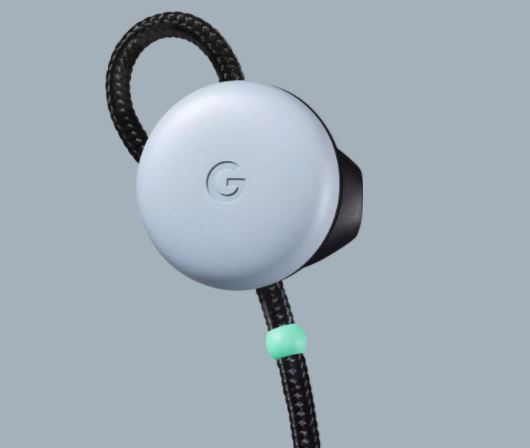 FYI: A Cow can jump over the Moon if she aims where the Moon will be in three days, then leaps at about 25,000 miles per hour

Incorrect. The cow would die in the vacuum of space. https://t.co/xBIg4mFkwi

Here’s a fun fact that will blow your mind

A photo from an issue of a 1972 Playboy magazine was used as a test image. The subtle shot eventually became one of the most widely used test images for image processing algorithms. The model, Lena Soderberg, is now widely known as the “First Lady of the Internet.”

“Lena” is perhaps, and may remain, the most analyzed image in the history of the world. pic.twitter.com/fPeSpAIpUb