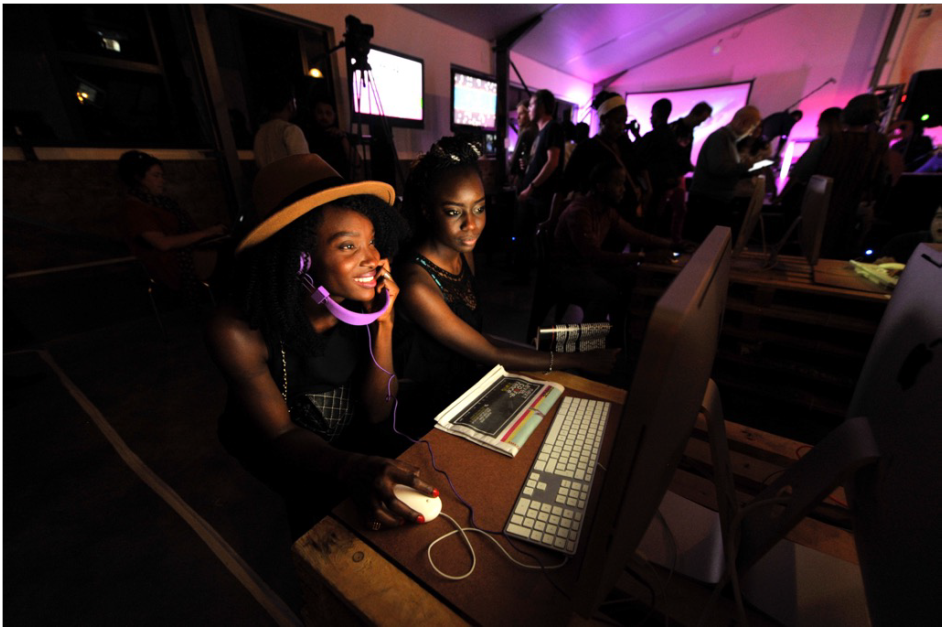 This coming weekend sees the A MAZE festival going down in Johannesburg, South Africa. The festival is an exhibition that brings together local and international game developers, digital enthusiasts and general rad humans to take about all things game development and awesomeness. I’ve heard about A MAZE Festival before but haven’t had a chance to experience it. A MAZE is actually a Berlin based concept that brings together independent games, media and games culture. 2017 is the 6th year of A MAZE in Johannesburg. It runs from the 13th to the 16th of September in Braamfontein and brings together a host of exhibitors and speakers focusing on game development, digital art and all the things that make gaming and the internet cool. This year sees a host of coders, makers and creators joining forces. A MAZE should have around 40 different creators showcasing at the event. 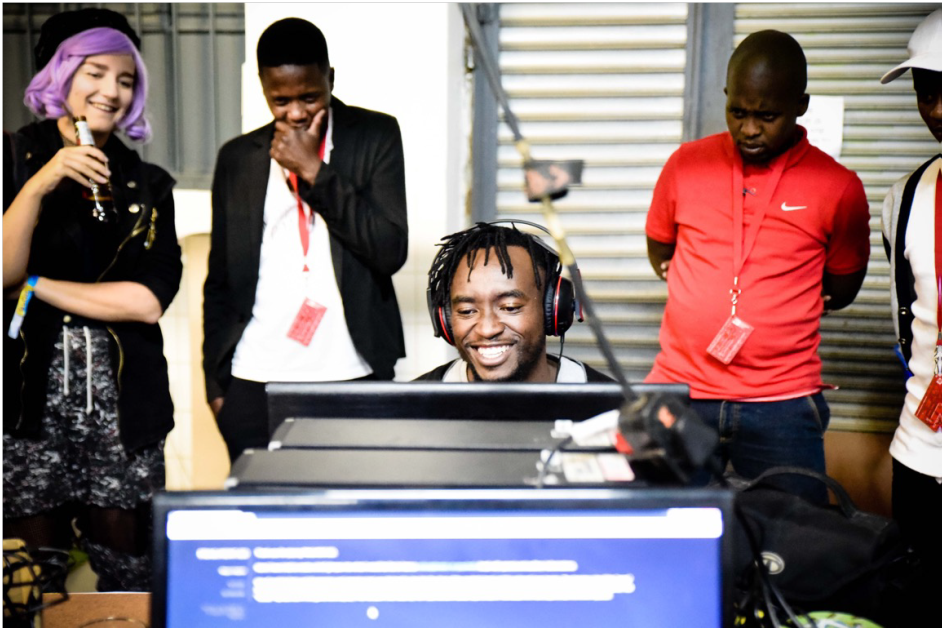 There is also a host of talks on the go to help share tools and knowledge to those looking to get into game development or gain assistance with their digital creative. The speaker and exhibitor list has a really rad mix of minds but 4 speakers stood out for me and I think they’d be of interest to you too. These 4 female game developers will be speaking and exhibiting at the event and definitely worth checking out: 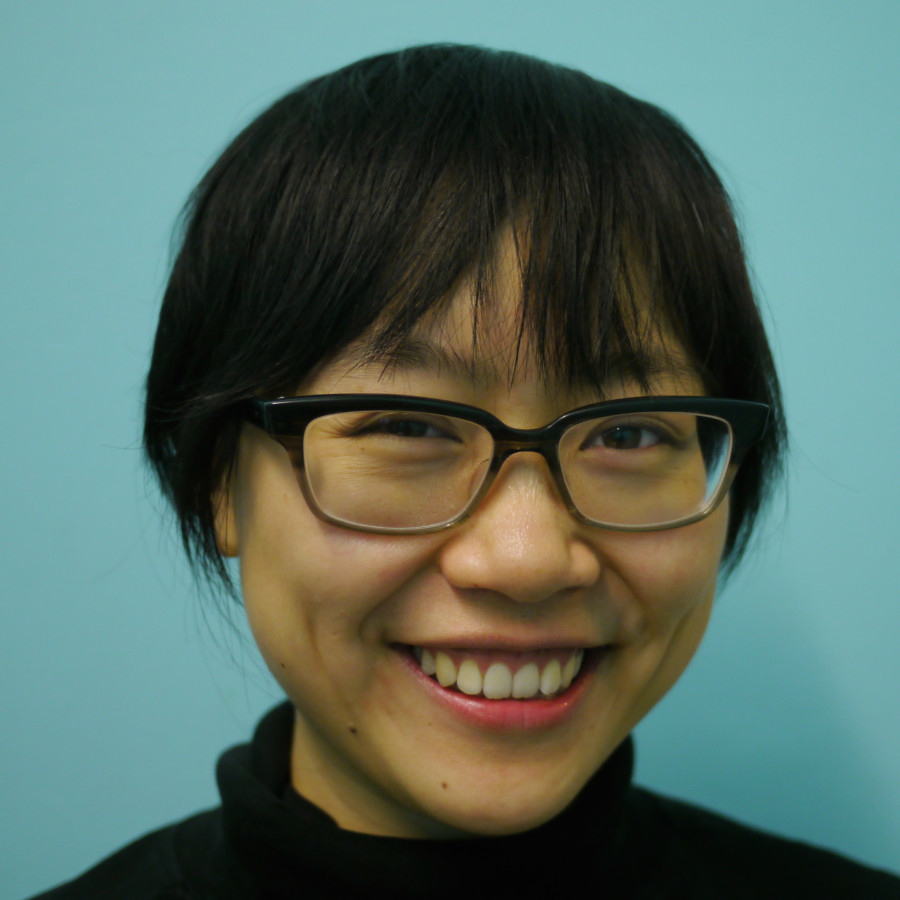 First up on my A MAZE list (see what I did there) is Sagan. She is a Toronto based classical animator and has collaborated on several alternative controller experiments. She’s also done a few interactive projects. Sagan is currently the executive director of the Hand Eye Society which is a non-profit organisation dedicated to supporting video games as an art form and means of creative expression. She is currently working on an on-rails shooter called Welcome to New Lux Plaza which was inspired by Star Fox 64 and vaporwarve A E S T H E T I C S. She’ll be doing a talk at A MAZE entitled Vaporwave Star Fox: The Making of Welcome to New Lux Plaza. 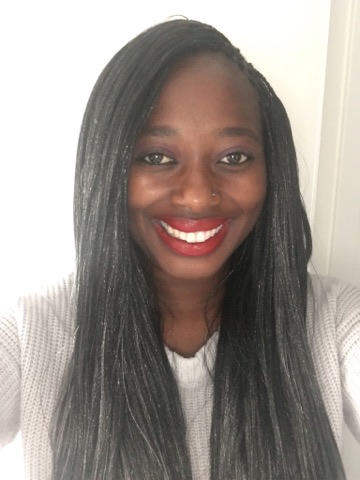 Limpho is going to be hosting a talk entitled The Missing Middle in Game Dev. She is currently responsible for organising Game Jams and tends to handle a considerable amount of admin involved in the jams. Meaning she has an insight into the less glamorous side of game development. She is deeply interested in transformation and constantly looking for new ways to grow the indie game development scene. She also mentions that she is deeply interested in eating snacks. So definitely a lady I can relate to right off the bat! 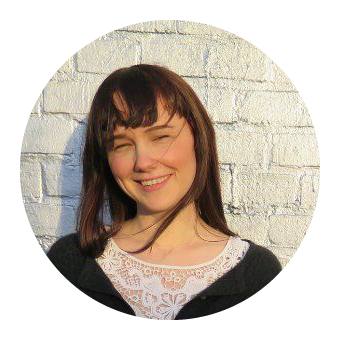 Marie is going to be exhibiting her game Closer at the festival. She has a fascinating story: she moved to Berlin to make experimental games. In the past two years she has made Auscault, an experience which turns your feelings into music, Other Hands, a VR game expressing the permanence of your virtual choices on your physical body and TexTiles, an award-winning game at the Wikimedia Free Knowledge Game Jam. She also made Closer which is a computer vision game that uses two people’s moving bodies as a shared single controller. I’m pretty amped to check out Closer because it sounds hella fascinating. 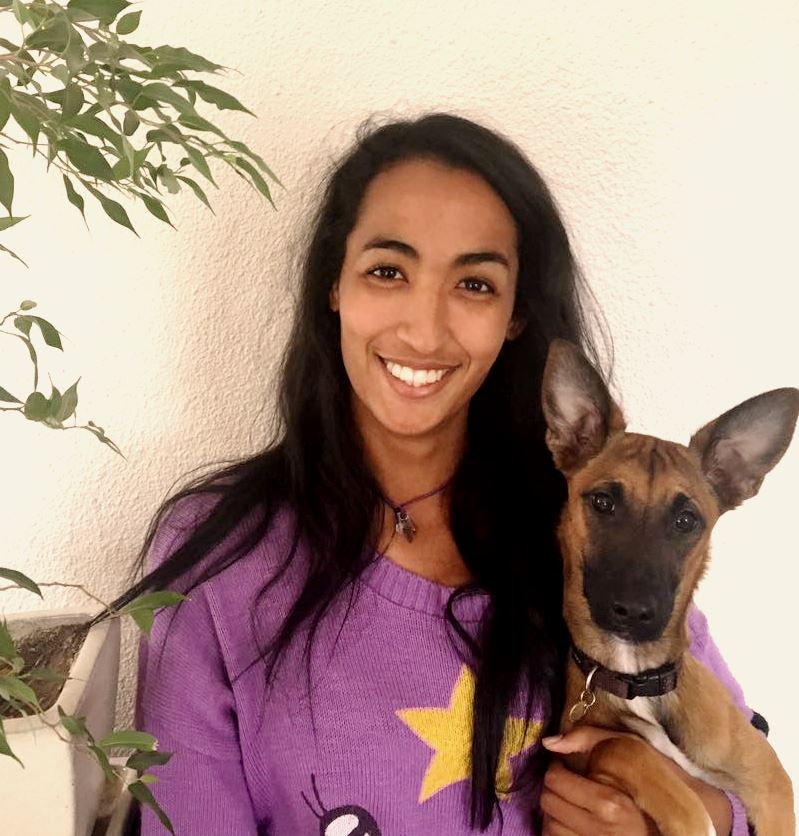 The final lady on my list will be hosting a talk that I’m really interested in: Studying game dev culture as an insider-outsider. Crystal isn’t a game developer per say but she has been researching game developers for the past two years. She is a Social Anthropology Masters student at Stellenbosch University and before the game dev study she did research on rustic furniture makers in Woodstock. I dig her varied background and, as someone who feels a bit like an insider-outsider around gaming I think her insights into game dev culture will be fascinating. 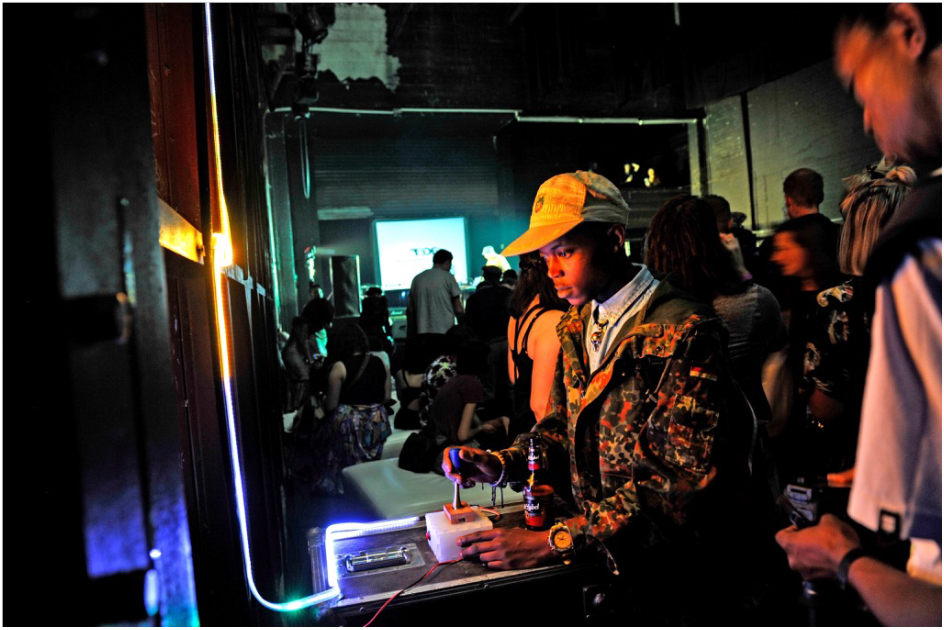 If you’re in Johannesburg and have some free time this week I definitely suggest going to check out A MAZE. I think it will be pretty rad and completely different from the usual loud and in your face gaming festivals locally which focus more on international big bang releases. If you want to find out more information or book tickets go check out the A MAZE website here.