No cat? No problem? The stress-busting online purring generator

I’ve been on holiday at the beach for 5 glorious days now and going away always makes me realise that I work way too hard and take things much too seriously. It’s important to take it easy, go for long walks, eat good food (like fresh smoked fish), play board games even though you suck at them and spend as much time with friends and family.

This week I’ve found a cute hippo you need to follow, a cat purring machine that eases stress PLUS the obligatory but awesome Game of Thrones post.

Fiona the Hippo is what we all need right now

The vote of no confidence and Trump are reasons we definitely need a daily dose of cute in our lives and Fiona the Hippo is just what the doctor ordered. Born in Cincinnati Zoo, you can follow Fiona’s life on social media.

It's official! Fiona is the world's sassiest hippo ever! Here she is inside pestering her mom Bibi while she eats. 💯💕👑😎 pic.twitter.com/6dRXzvDDHL

Listen to cats purring to calm down

The purr of a cat is supposed to reduce stress but what if you’re allergic to cats or don’t have a cat nearby? Well thanks to Furry Friend, you can simulate that sound and start to relax.  So say goodbye to chanting dolphins and the sound of the ocean and hello to a kitty purring.

If the controls of Cat Purr seem to complicated, try out Purlli instead. 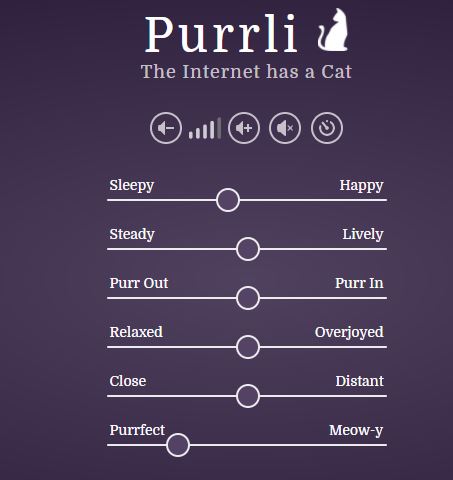 There’s a new most watched YouTube video in town

A few weeks ago, See You Again from Fast & Furious 7 took the top spot from Gangnam Style as the most watched video, and now Despacito has taken the crown. Here are the stats as of Thursday 10/08/2017.

It’s interesting that the top 3 videos are all songs, two are not in English and that Despacito was only published in January. Which shows just how quickly things are moving.

A troll is bad enough, but a troll that releases spoilers? There are no words. Hackers have demanded ransom from HBO to not release any more spoilers. What a-holes.  I have a feeling I’m going to say this after each episode in Season 7, but wow episode 4 was something else!

Wait….. did I NOT tell you guys?! Um yeah. Now if he’d only bend the bloody knee there’ll be no problems….. ??❄️? #modragonsmoproblems #igot99problemsandjonsnowisone #whichroundsmeupto100problems #youknownothingjonsnow

[Tweet “On a scale of one to screaming out GOT spoilers, how much of douche bag are you? #BytesizedZA “]

Here’s why using a mouse isn’t considered a work out (no Discovery Points for you!)

You would have to click a mouse ten million times to burn a single calorie.