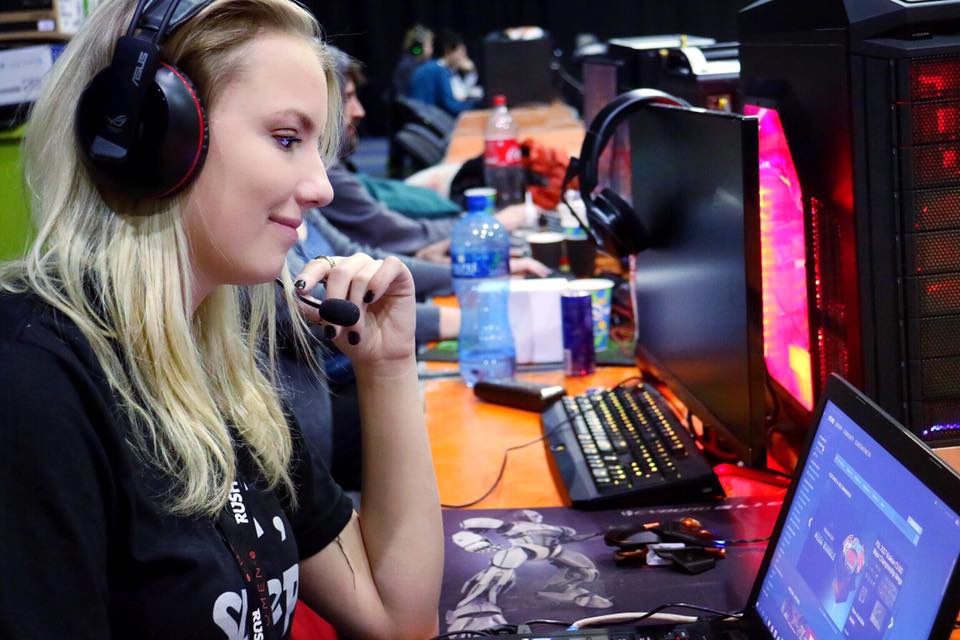 The 5 Games that made me a stronger woman

If you frequent my posts here on Tech Girl (which you totally should, by the way, I’m pretty damn awesome) then you’re probably already sick and tired of reading about me harping on about how much I love gaming and how I’ve been gaming since I was a child. And that’s okay, really, this is a safe space… And you know what, I don’t even blame you. I’d be sick of it by now too if I were you.

But there is a reason why I bring it up as much as I do, and that’s in part because I want to try to normalize women playing games, so that no-one has to feel alone or like they don’t fit in anywhere, and also partly because gaming had a huge role in helping me become the person I am writing this post today. That’s not an exaggeration either, I honestly don’t know who I would be right now if I had never sat down and played that first game… and while I talk a lot about loving gaming, I don’t often talk about the reason WHY I love it, or why I’ve continued to love it for most of my life… until now that is.

Now to understand where I’m coming from let me just start off by saying that I am a female that was raised in the 90’s in South Africa.  Basically, from the age of 15/16 I’ve been asked by every ‘adult’ I’ve had a conversation with when I plan to get married and have kids, which looking back, is a ridiculous thing to ask a 16-year-old. But that’s just how it was. Also, if I had to be paid for every time that I was told growing up that if I sit on a table, swear, run in the house, talk too loudly, or don’t act ‘lady like’ that I’d never find a husband one day then I would probably not be writing this because I’d be retired and living on my own personal island somewhere.

Lucky for me, I didn’t come from a family that cared about anything like that, they were happy with letting me be, well, me. 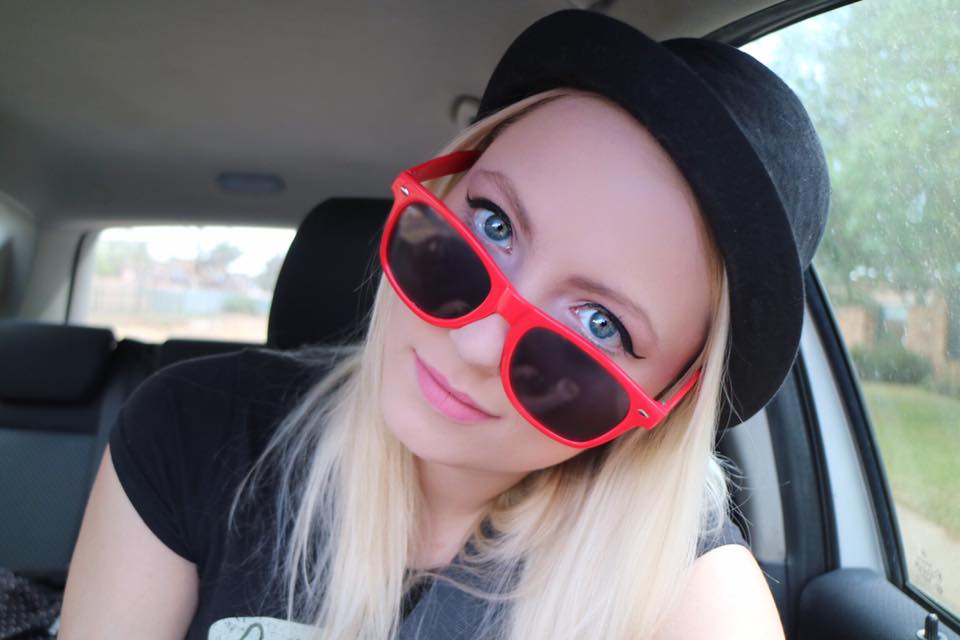 If I sit right now and go through my Facebook feed almost every single one of my friends from childhood is already married and has kids, and to be honest most of them got married before we even left our teens. Now if you’re reading this and you’re married and have kids then all the props to you, I struggle to even keep myself alive let alone another person, but the point that I’m making is that most of these girls I knew didn’t get married because they really wanted to, they got married because it was just what you did if you were a girl. It’s about right here that I think gaming changed my life, gaming has always been known to tackle hard topics, and one of the topics it’s always tackled, in one way or another, was that of having the power to make your own choices and choose your own destiny.

When I think of myself and my life, I have never once measured my worth by how marriageable I am or by the man that I’m with, and yes a big part of that is because of my family always let me be who I wanted to be but an even bigger part of that is because since I started playing games as a child I was introduced to all of these powerful, strong and independent women. So often I hear the debate about women being scantily clad in games, but you know what, I never once cared what they were wearing, all I cared about was the message that I didn’t need to follow any path set down in front of me, and instead, I could make my own.

With that, I present to you the 5 games that came into my life like a wrecking ball and taught me that I could be anything I wanted to be and that I didn’t need to apologize for it. 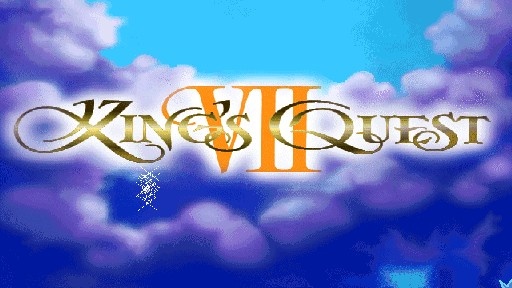 The game focuses on Queen Valanice and her daughter, Princess Rossella. Valanice wants her daughter to get married but her daughter dreams of having an adventure and traveling to new places first. They get into an argument and one thing leads to another and they both find themselves caught inside a magical whirlpool which transports them both to different worlds. The game then goes about Queen Valanice and Princess Rossellas adventures as they try to find one another and return to their home once again.

That you don’t need to follow a certain path or act a certain way just because you’re a girl, follow your heart and the adventures it takes you on. 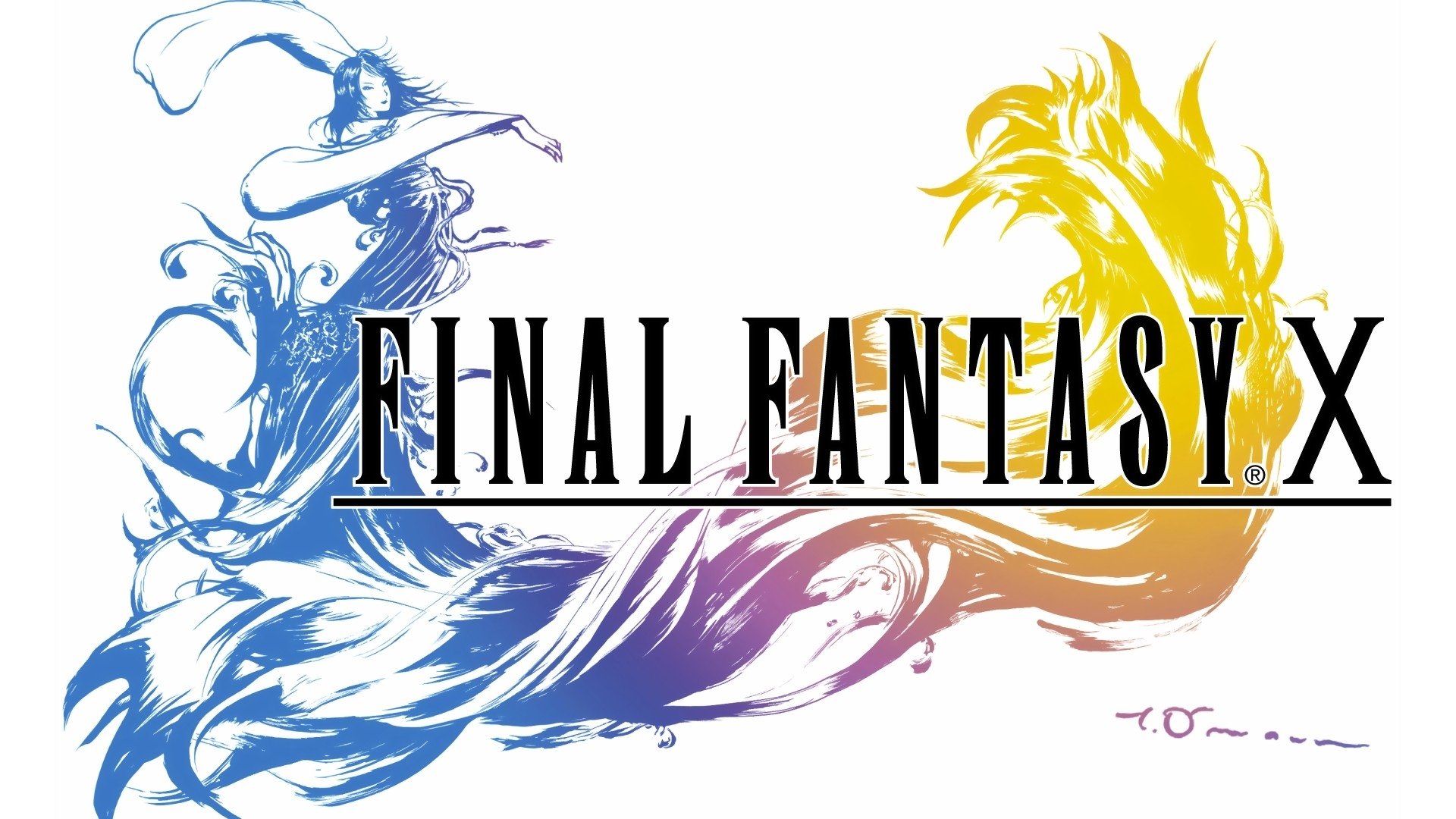 You play as Tidus, a renowned Blitzball player whose city gets attacked by a creature called Sin during one of his big games, in the attack, he is rendered unconscious. He wakes up in a completely different place and finds out that his home land was destroyed over 1000 years ago by Sin and that Sin is still alive and attacking today.
Tidus then joins forces with people he meets along the way to defeat Sin and protect the summoner, Lady Yuna, their last hope.

Sometimes you need to be selfish, and just because the masses say something is right doesn’t mean that it is. 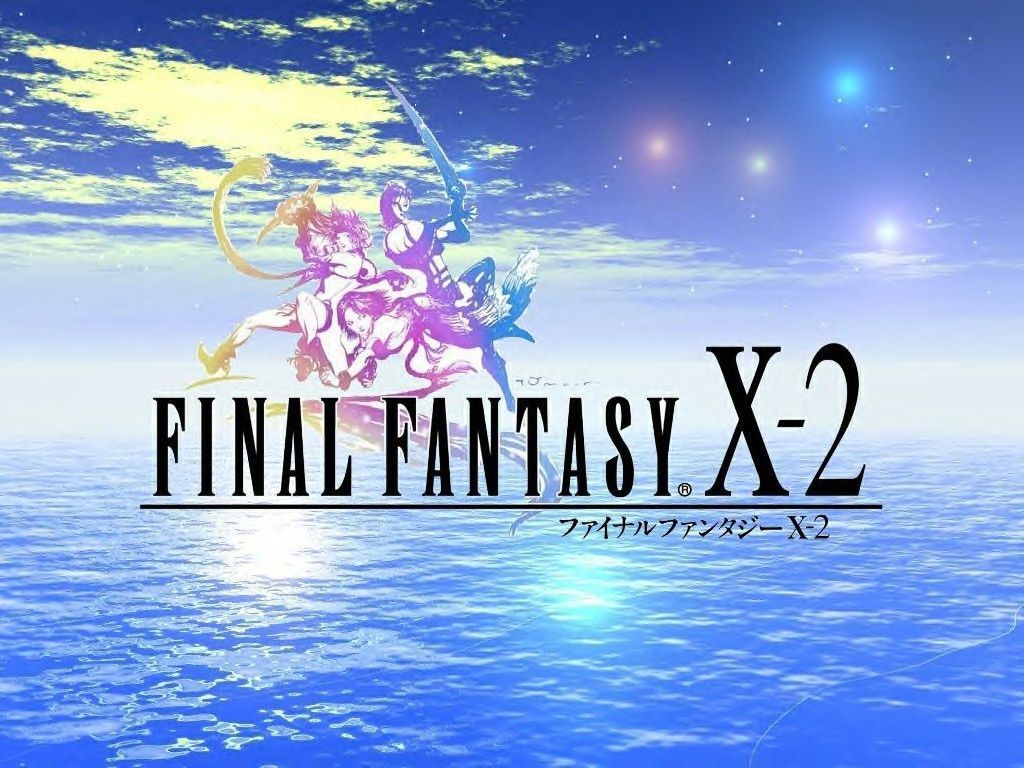 Following the events from the end of Final Fantasy X, this time you play as Yuna. She is on a journey along with her friends to try to protect their home land of Spira from a deadly weapon and a monstrous man who plans to use the weapon to destroy Spira and everyone in it. While trying to stop this threat on everything they’ve ever known she is also looking for a way to get Tidus to return to her once again.

That you can be as girly as you want and still be a bad ass, and that you need to fight for the things and the ones that you love. 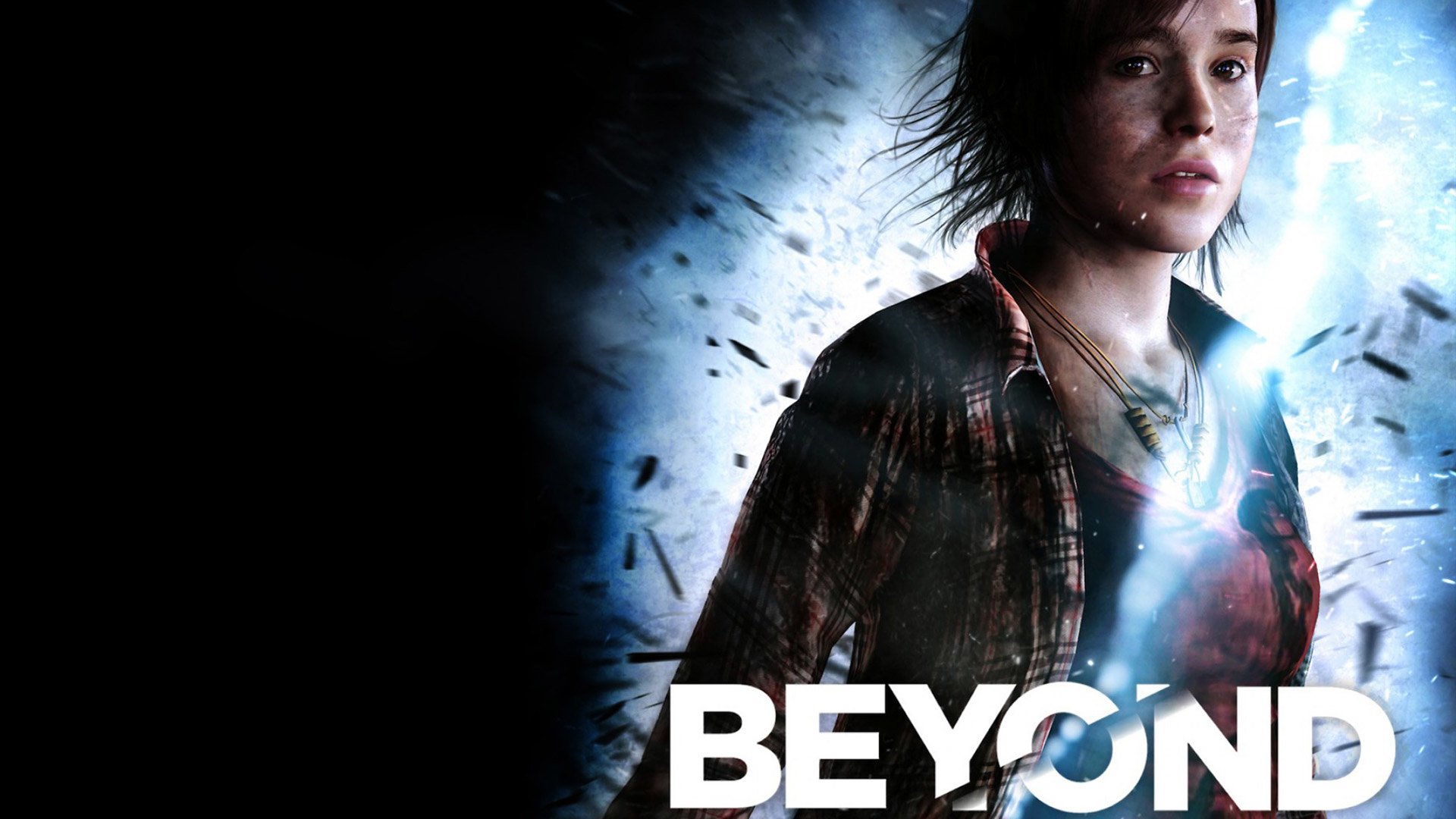 You play through the life of Jodie Holmes. Since birth, Jodie has had a psychic connection with a mysterious entity named Aiden, with whom she can communicate and perform telepathic acts, such as possessing peoples’ minds and manipulating certain objects. She is placed in the care of the government and you play her as she fights for her independence, from the doctors, the CIA and from Aiden, and tries several times to live a normal life.

What it means to be brave and strong, and that if you don’t stand up and fight for yourself, no-one else will. 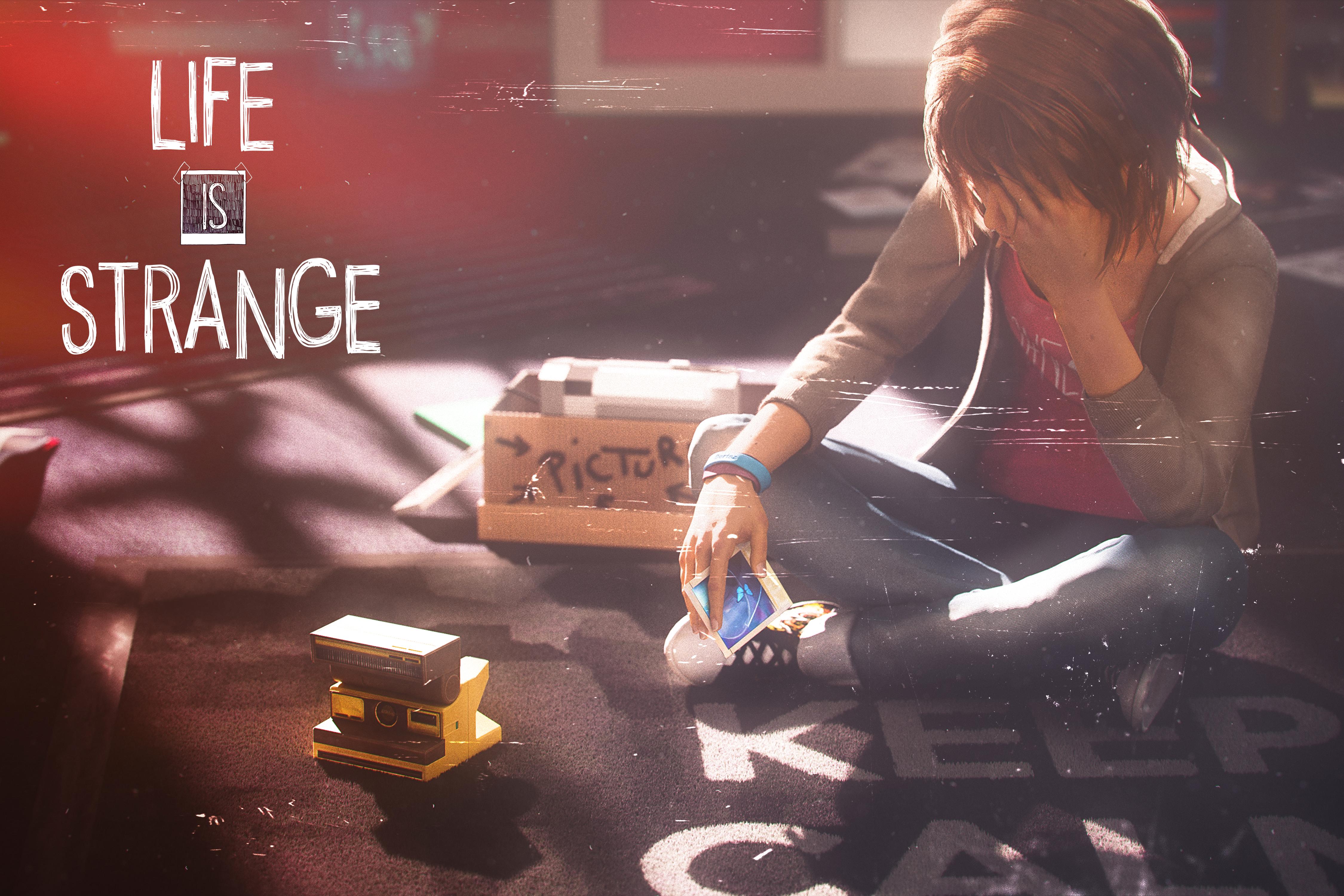 You play as a high school girl, Max. While witnessing a girl getting shit in the school bathroom Max discovers that she can rewind time, and just like that your journey through Arcadia Bay begins. Accompanied by her childhood best friend Chloe, Max tries to figure out what happened to a missing girl named Rachel, only the more she uses her powers to fix things, the more they seem to unravel and break.

That everything you say or do, no matter how irrelevant it may feel at the moment, matters. 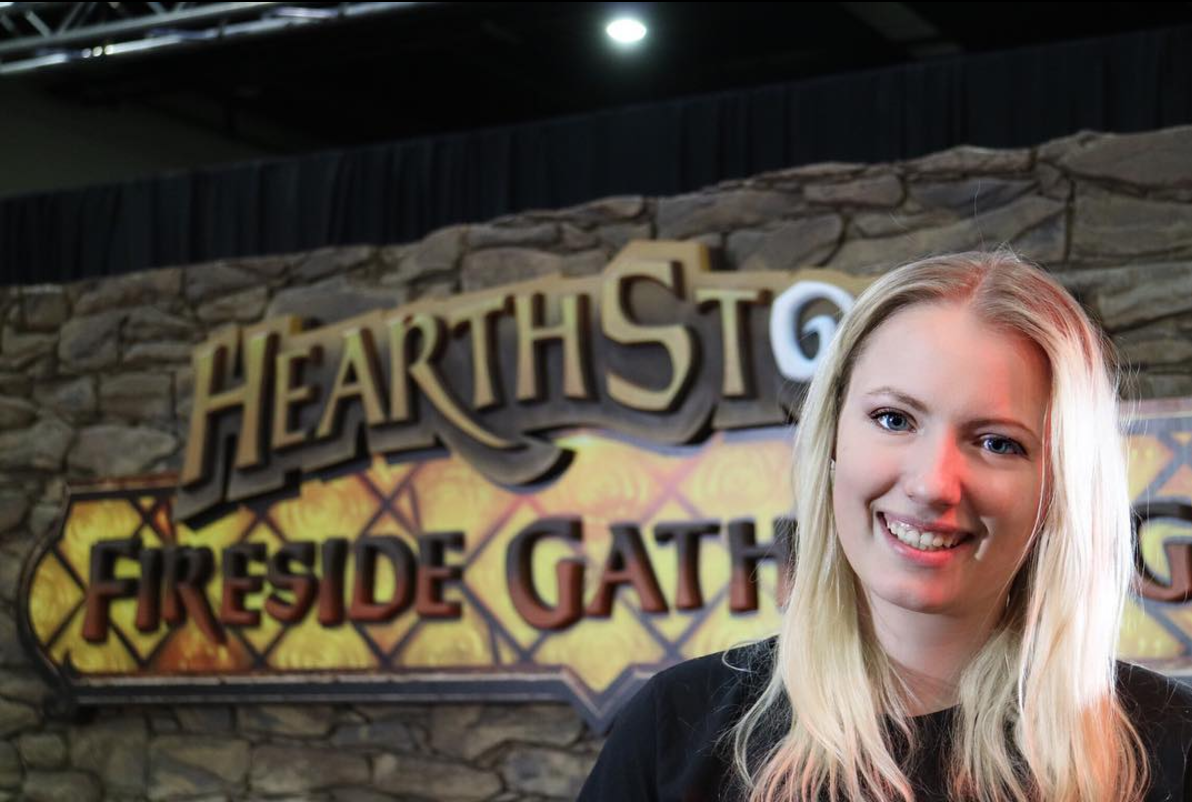 Whenever I think about why I love gaming as much as I do, these are the games that instantly jump into my mind, but everyone is different and the games that speak to you and the reason behind why you love gaming is going to be different too. So let’s start this conversation, let me know in the comments down below what games, if any, helped turn you into the AWESOME person that you are today and while I wait for your comments I think I’m going to go replay some games…