This week the internet really delivered. We have what is possibly the funniest video ever, a South African version of Cards Against Humanity is in the making, an important public service announcement for those couples that share their love on Facebook (urgh!), you can see a snake drink water (I know right) and more in this edition of Bytesized.

I’ve watched this probably 24 times since I discovered it yesterday. Watch out for the eye roll in the beginning and you have to watch it until the end. The end is the best part ever.

A public service announcement to those couples that post how much they love their S.O on Facebook

I can’t tell you how much these kinds of posts annoy me. I always think what are you trying to prove and also if you love them so much, tell them. You probably have them on What’s App or are sitting right next to them. But if you are going to be one of these people, take note: 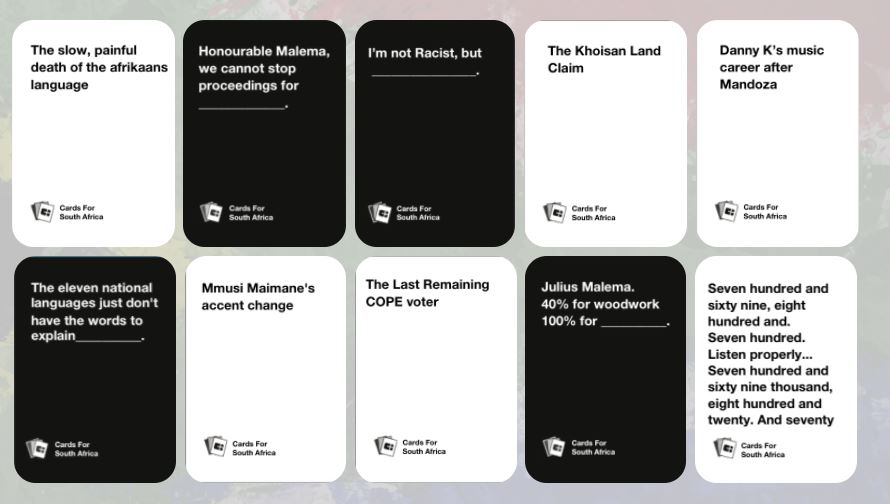 And best of all the cards are being crowd sourced. If you’d like to contribute, click here to make your mark. Also make sure you sign up here so that you can get the cards mailed to you as soon as they are available for free. If it does go to print though, I’ll definitely buy it. Here are some of my suggestions (they are all answer cards):

I’m just recovering from my bronchitis and wow it really took a lot out of me. I’m still feeling the after effects. As it is with illness, so it is with being hungover in your 30’s.

The last time I had a noticeable hangover was in April and I still cringe at the thought of it. The party was fun, but that’s not what I focus on. That hangover was something else.

The obligatory Game of Thrones of post: Hot Pie opens a real bakery called “You know nothing John Dough”. Also how insane was episode 3?

Warning if you hate snakes and can’t stand to watch a video of them, then don’t watch this video. Just keep on scrolling…

Watching this video was another proud moment for me to acknowledge that I no longer have a snake phobia. I thought the snake looked cute. Also Snakes in the City is the best show ever!