Possibly the best picture on the internet right now

Just when I thought I’d beaten the flu, I got bronchitis. I’m totally dancing the collapse but nothing a bit of rest, broth, strong meds and internet funnies can’t fix.

This week Microsoft almost killed MS Paint (I said almost, calm down), take a look at the best picture on the internet right now (it rocks like Stonehenge), give your wardrobe a Star Wars makeover, find out which app everybody loves but never uses, check out the mandatory Game of Thrones post and more.

I remember when we first got a computer MS Paint was all that and a bag of chips. Microsoft first announced that it would be killing off MS Paint but after public outcry, they said it will still be available for download if nostalgia ever hits.

I’ve never worked in corporate and part of that reason is because I’d have to wear heels and dress sort of fancy. I’m a flat shoe wearer and am always dressed comfortably.

I think a lot of this has to do with my first job as a teacher in Taiwan, where we could wear jean shorts, slops and our school T-shirt as work attire with no makeup. 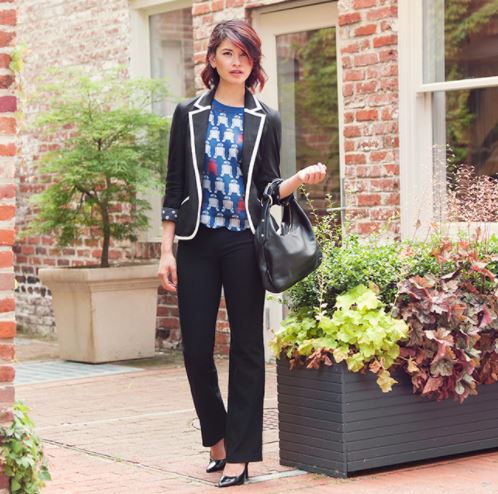 Probably one of the best pictures on the internet right now

I'm no geologist but this is quite an interesting Rock formation. pic.twitter.com/oPrh6j1y2x

We’re only two episodes in, but I have seen this many times. Also who hurt you that you haven’t watched an episode yet? S-h-a-m-e!

[Tweet “What’s your favourite app that you never use but still keep on your phone? #BytesizedZA”]

But before you get angry, note that this is not an official Instagram product. Currently only available on iOS. 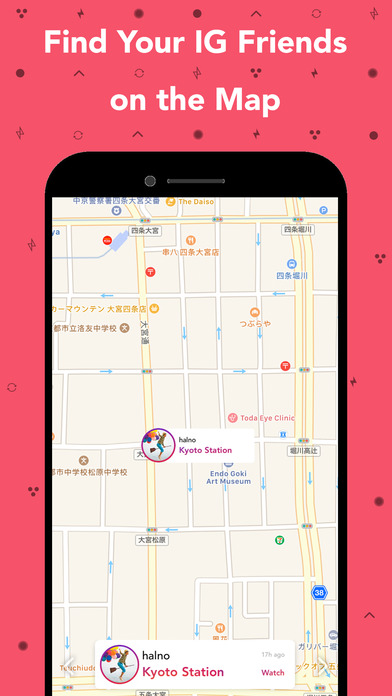