Last week Friday I had a day off and was so excited except for the fact that I woke up with a cold. It got really bad on Tuesday and Wednesday but I’m over the worst of it. Now I get to deal with chapped lips and a peeling nose. Winter is here good and proper  and guess what even drones need to keep warm. Scroll down to see what a drone sweater looks like. I obviously also bring you some Game of Thrones action and we take a look at millennials.

Because drones need clothes too

My sibling once sent me a picture of a horse in a onesie. This picture right here is amazing. I think you can create a onesie for anything. And these guys have done just that…sort of. Introducing drone sweaters. Drone sweaters (or jerseys) will cost you about $189 (R2400).  Or you can DIY one by buying an old school cardigan from a thrift store, get some duct tape and use your imagination. 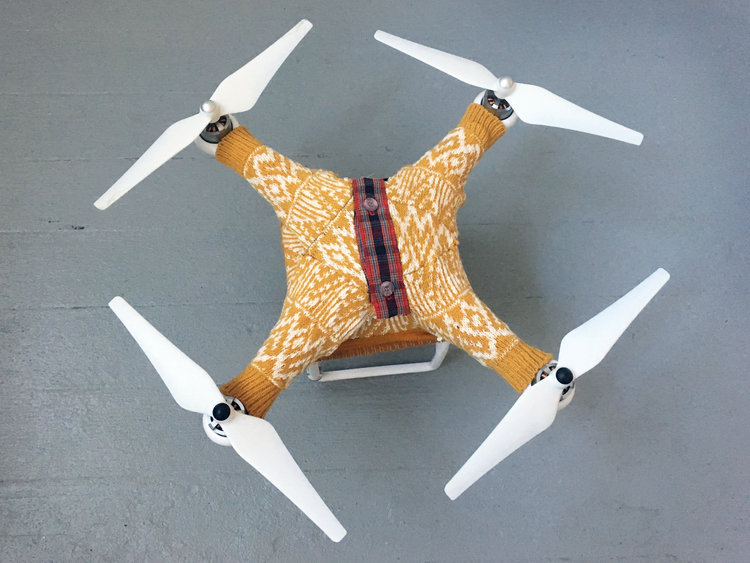 Everything you need to know about being a millennial

My favourite spiritual guru, JP has a new video which sums up sh&% millennials say. If you haven’t watched any of his videos yet, take a look at How to become gluten intolerant.

SEE ALSO:  a printer that fits in your purse

i want to go on shark tank and pitch avocado toast.

There’s a new most watched YouTube video in town

That annoying song you love to hate, Despacito has 2.6bn views while Gangnam Style has 2.9bn views. And the number one video? That goes to Wiz Kalifa and Charlie Puth.

There’s a new most watched YouTube video in town. Gangnam Style has stepped down & made way for ??? PLUS Des-pa-ci-to is number 3! pic.twitter.com/W3YsWKh2Dp

READ MORE: Baby it’s cold outside and here are 7 true crime podcasts to heat things up

The internet reacts to Ed Sheeran on Game of Thrones

Sometimes the internet has zero chill.

Good morning everyone except Ed Sheeran's Game of Thrones cameo.

Next week's episode of Game of Thrones looks weird. After the Ed Sheeran thing it looks like they've doubled down. #GOT7 pic.twitter.com/oo0mjY0Hda 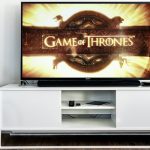 Game of Thrones & other non GOT related stuff 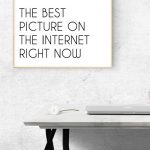 Possibly the best picture on the internet right now 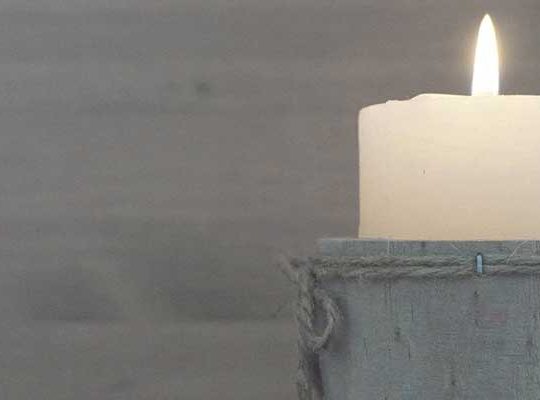 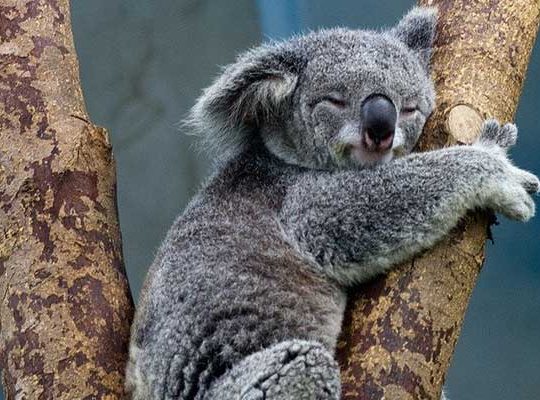 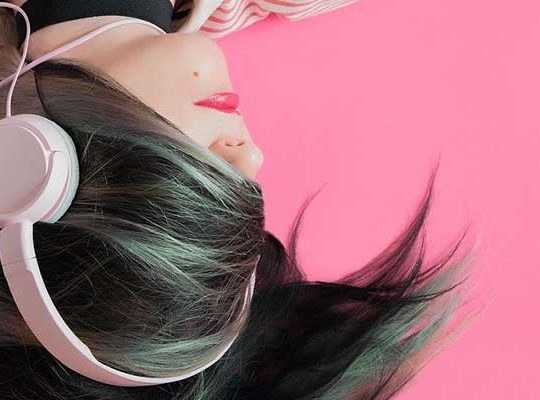