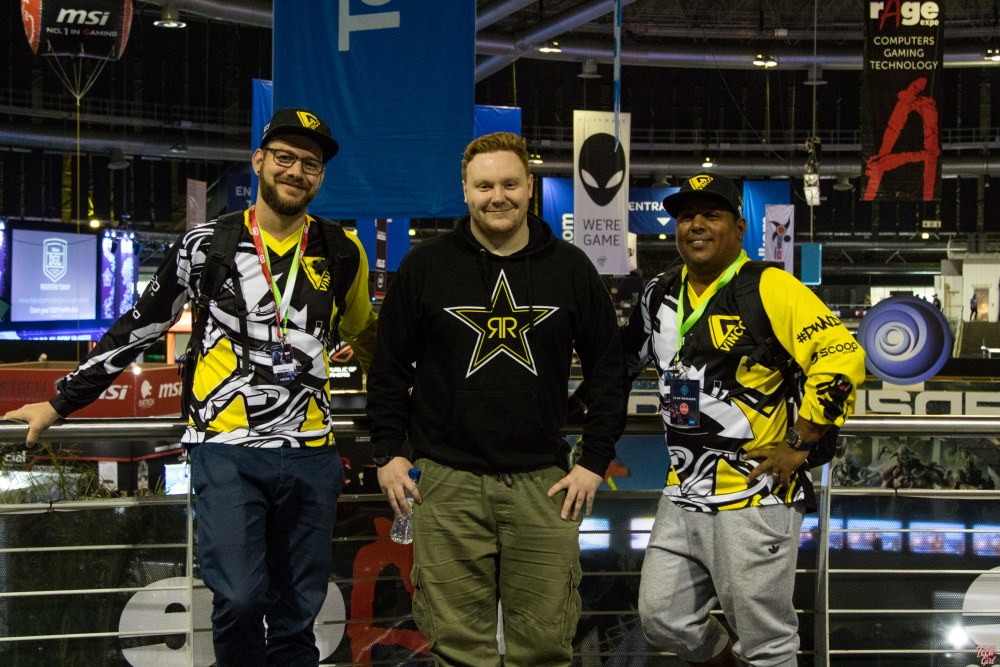 I’m pretty stoked to be the first one to get share this rad news with you. By now you likely know that I’m one of the RAZER ambassadors in South Africa alongside my friend Kobus Galloway. But now we get to add an extra bunch of rad humans to the mix in the form of ViNCO Gaming – who are now officially sponsored by RAZER.

Sam, why are you writing about South African console gaming? 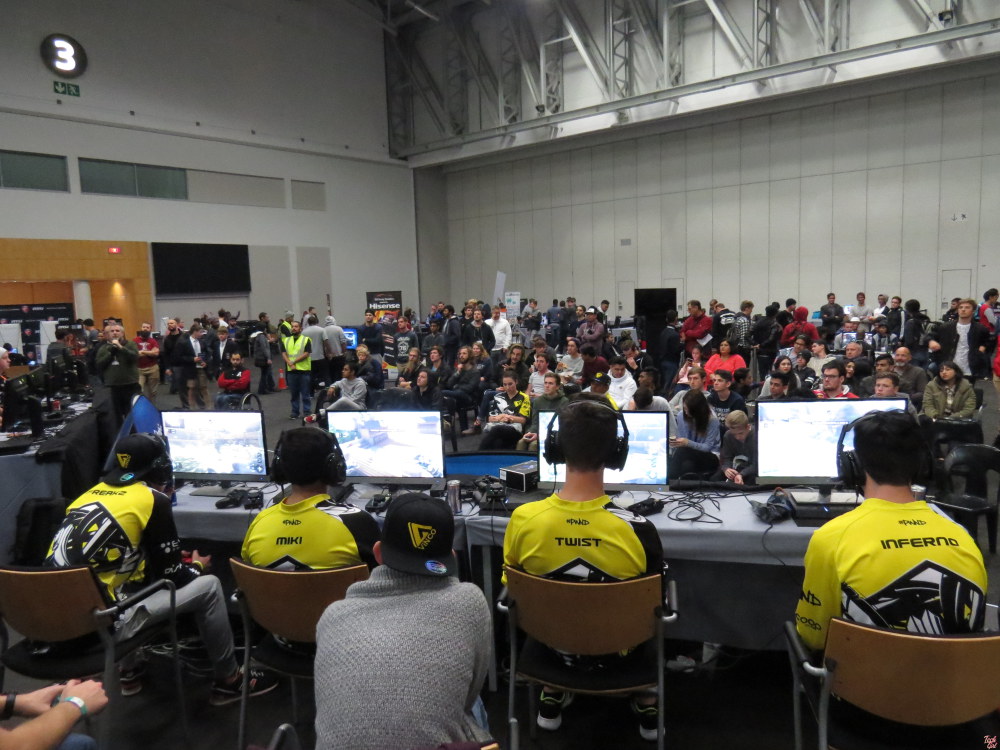 I’m a CSGO girl, we know this, but I have a vested interest in building Esports in South Africa. I strongly believe console gaming needs a little bit more love. My girl Chani_ZA has recently started educating me on the #CODZA scene and I’ve become hooked. My friend Ruan from gevaaalik.com is hooked on Halo so I’ve started watching his foray into that title as well. FIFA is blowing up locally, with two major tournaments this weekend and even the Kaizer Chiefs got behind the RUSH competition. All three of these games are console based and I think adding support to the South African console scene is only going to encourage more investment and growth – which is where the majority of our casual gamers and budding Esports pros sit.

There’s a reason RAZER was the first brand, after three years, that I publicly aligned myself with exclusively and took on the role of ambassador – because I believe in their products but also because their brand ethos fits mine. They’re a brand I’m proud to support and promote. Their move to further boost South African console gaming by sponsoring ViNCO Gaming is something that makes my heart happy.

A bit about ViNCO 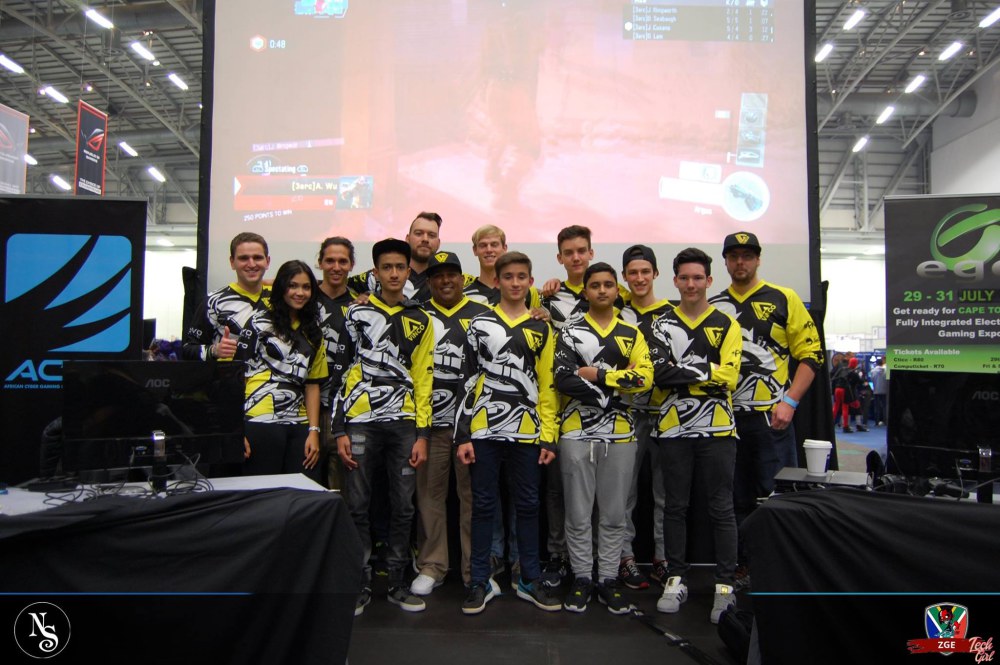 ViNCO have been on the scene since 2013 and I was introduced to Clint (ViNCO’s manager) at Cape Town rAge last year by none other than Chani_ZA! Small Esports world right? They’ve been quiet for the first part of the year but as the console competitions heat up (thanks to organisations like ACGL who are driving these initiatives) we’ll start hearing a lot more from the black and yellow crew.

ViNCO has teams competing in Halo, FIFA and Call of Duty. Clint says RAZER’s boldness and attention to detail is something his entire organisation aspire to so the partnership made sense. ViNCO and RAZER have some pretty epic stuff planned for the rest of the year and you’ll be able to see all their teams competing in the big competitions that tend to crowd the end of the year calendar. You’ll be able to follow their progress on Twitter here. 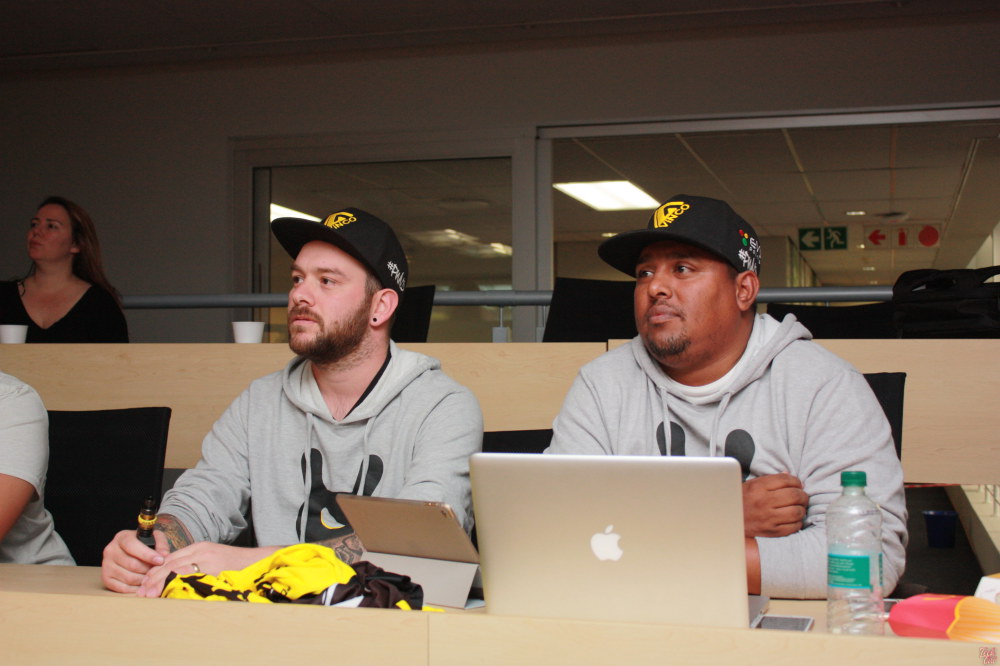 I’m pretty excited that RAZER has added a local Esports organisation to their roster and this has inspired me to pick up my RAZER Raiju and start jamming some Call of Duty. So I’m defintiely going to hit up Rocky and convince him to give me some top tips. Hopefully we can even video it for you!

Anyone else keen for some ViNCO Gaming/Tech Girl collabs? I vote a giant YES! Time to show the console rockstars a bit of love too.