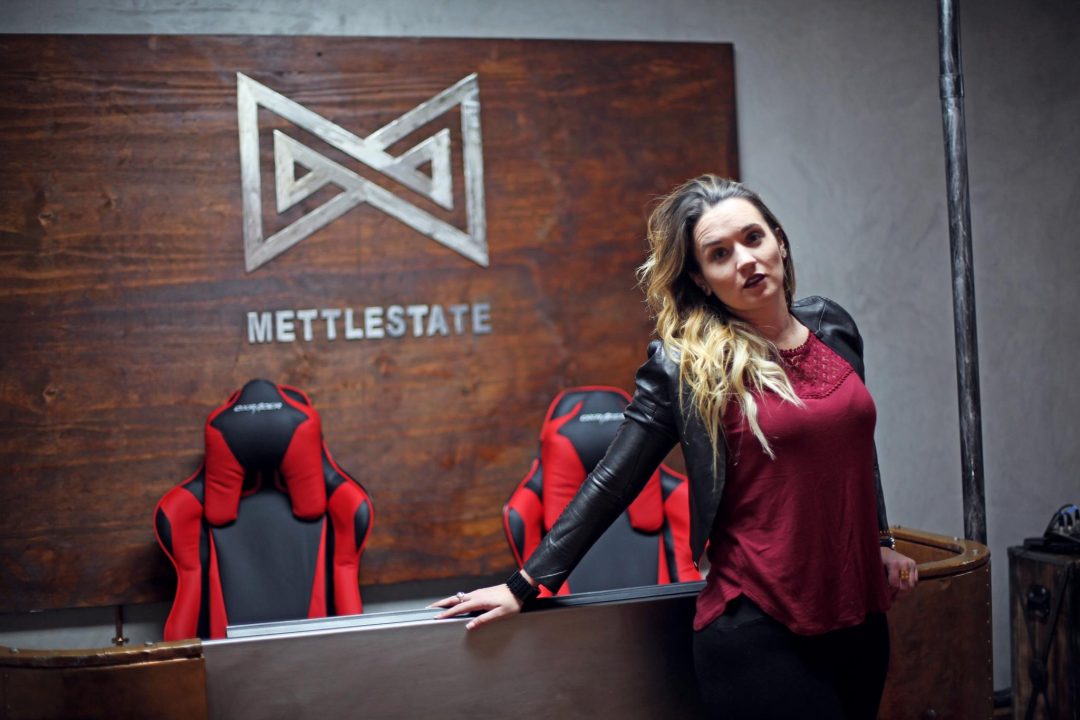 I’ve been a busy bee the past few days, putting the final touches on the Valkyrie Challenge – which is an all female Esports invitational I’m planning along with Mettlestate and Evetech. The event is set to take place on 5 August at the Evetech studios in Centurion. The concept is simple:

We’ll open the doors at 1pm and you’ll be able to come through to the studios, jam some games, try out some rad new tech like VR headsets and the like before moving into the studio to watch the CSGO invitational between Amaryllis Gaming and Energy Esports Finesse who will battle it out in a best of 5 competition. The winner takes home R50 000. It is going to be pretty epic and I’m so excited that this idea is coming to life. 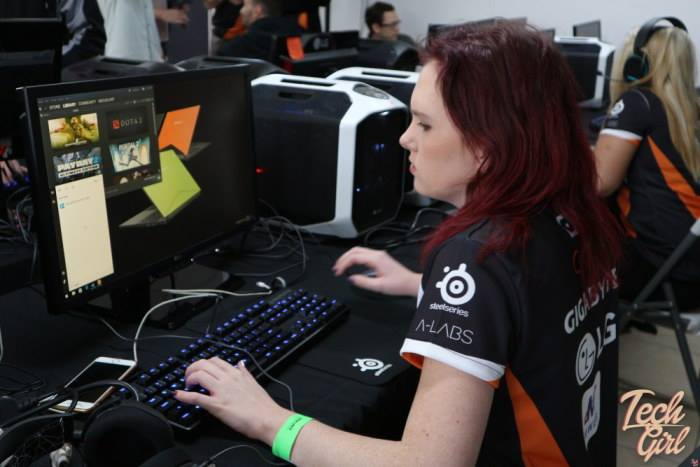 It wasn’t all that easy though.

This has been an idea for a good few months that I struggled to get off the ground. You can watch the full story here:

Despite the struggles the Valkyrie Challenge is now go! We have limited space in the studio for the live audience. Tickets are free and food as well as refreshments will be covered. You can now book your space. Simply go to this page and book: 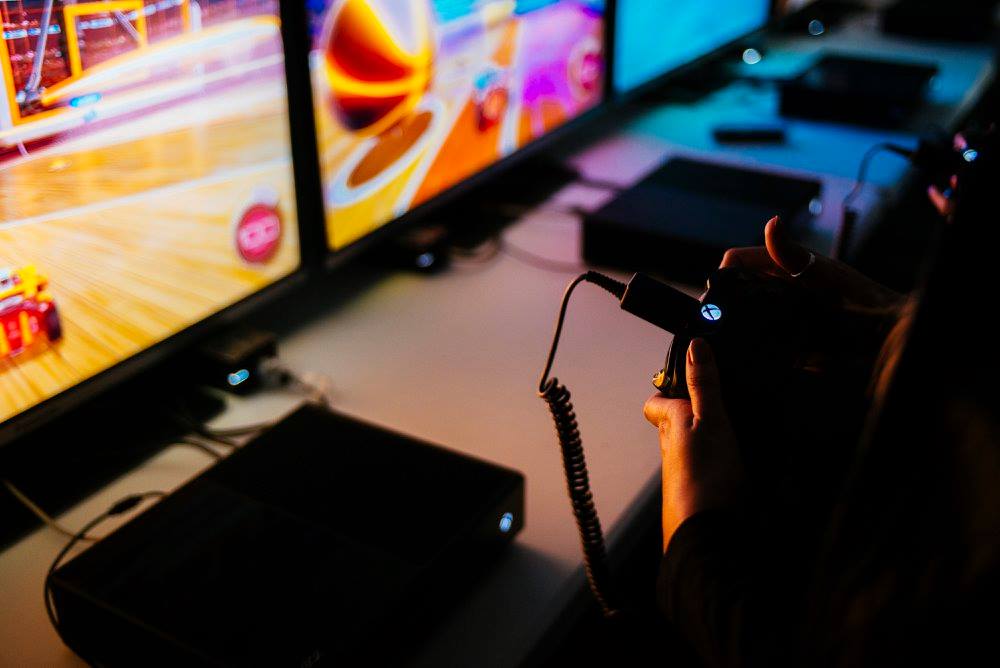 This is going to be such a fun event and RAZER has already offered some rad giveaways and goodies. I’m hoping to grab a few more as well. I cannot wait to see you all there! 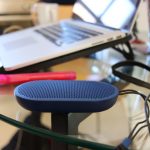 The Bang & Olufsen speaker you can afford – the Beoplay P2 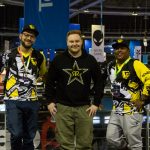