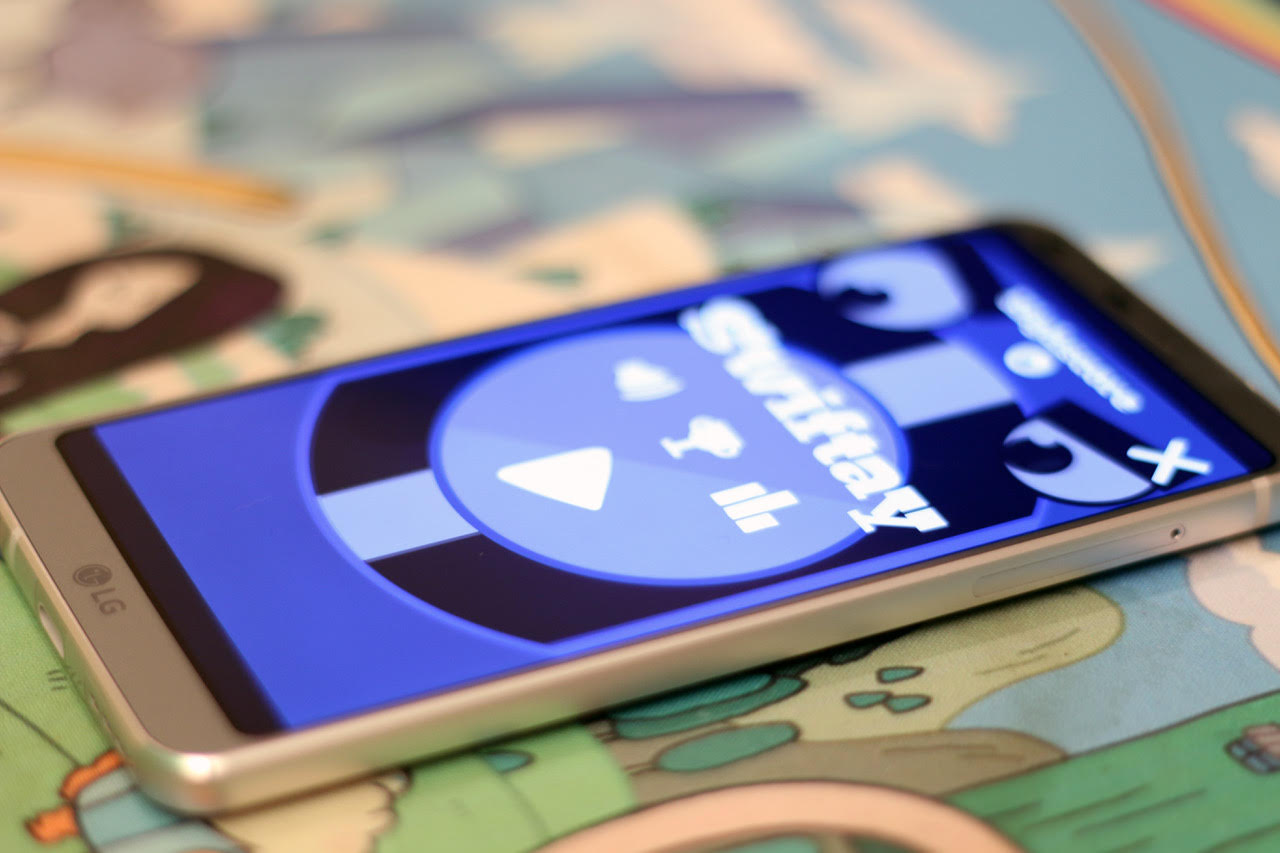 If you were to look at the contents of my phone at any given time you’d probably find Apples whole catalogue of Photo and Video applications, all of my social media, my banking and Starbucks app, an app for Yoga and Meditation and an app that only exists to remind me that I don’t drink enough water and then somewhere in between you’d find the odd game…  maybe…

This is because while I love gaming and I really love the idea of gaming-on-the-go (looking at you Nintendo Switch) when it comes to straight up gaming on your phone, it’s just never really caught my interest. But, I am a slave to curiosity so every now and then when browsing through the app store something will grab my eye and I’ll give it go.

One of these ‘somethings’ that caught my eye recently was a small little game called Swiftay.

I came across Swiftay while I was testing out the new LG G6 and what kind of gamer would I be if I tested a phone without playing a game on it? Exactly.  So Swiftay it was.

Swiftay is a free South African made game for the Play Store that markets itself as “an addictive, one-touch game that’s easy to learn but harder to master” and if you ever played anything in the Flappy Bird genre then you’ve got a pretty good idea of the kind of frustration that you can expect with this game.

The point of Swiftay is to tap the screen to try and move your little ball from the one side to the other while dodging a pair of chomping teeth that will instantly kill you if you don’t get the timing 100% right, aaaaand… that’s pretty much it. 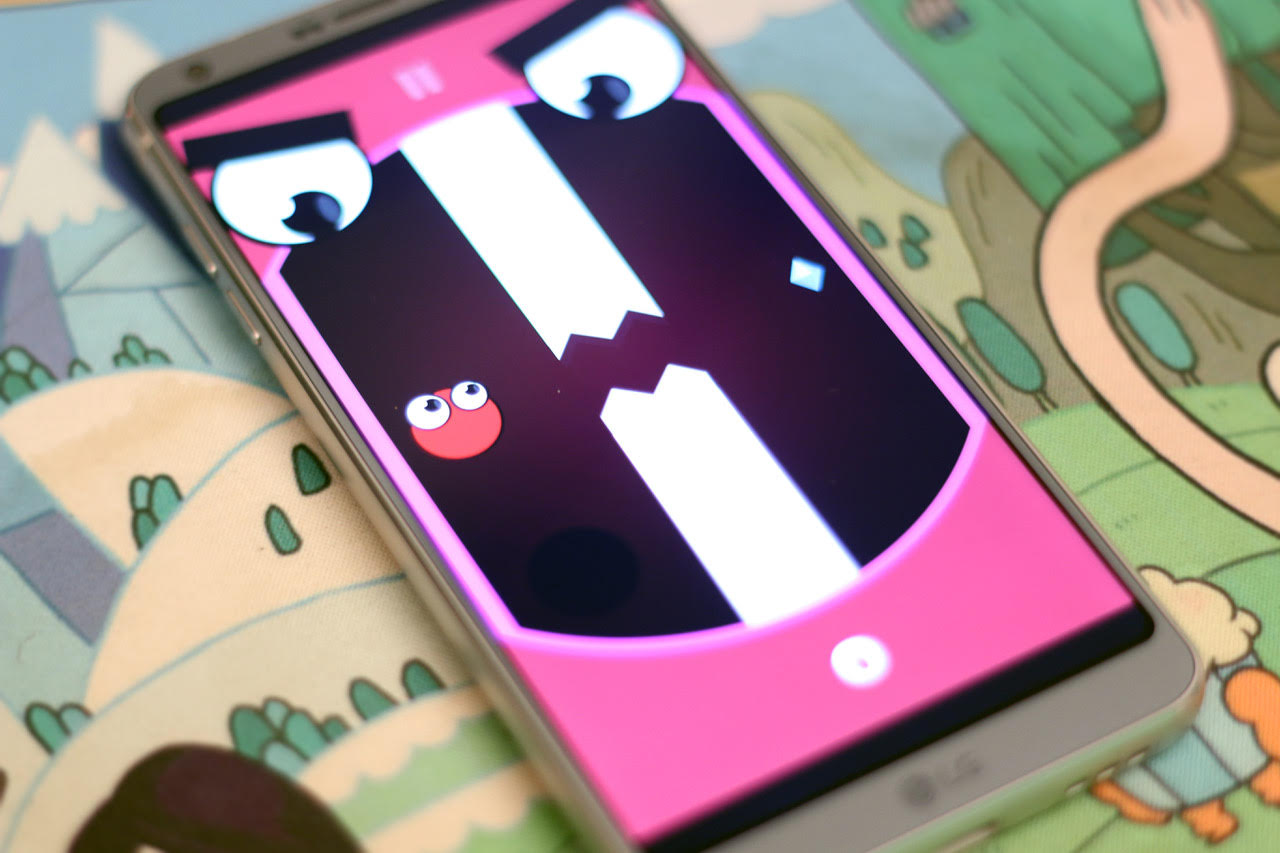 The game is infuriatingly hard to grasp, no matter what they tell you, I dedicated a whole day to trying to get the movement down and I have concluded that it’s a game based entirely on luck.  One round I can’t get past 3 and the very next time I’ll get past 50 without even looking at the phone.

I don’t think it’s a terrible game, the idea behind it is a solid one (it’s not my cup of tea but the success of games like Flappy Bird have proven that people do enjoy the frustration), the art isn’t bad and it has really stand out colorus, but that’s all it has though.

The gameplay mechanics are just too wishy-washy for my liking and there are too many other games available with a similar concept, that are also free, but just feel so much more solid for this to be okay. But while Swiftay wasn’t for me, I want to know from YOU, have you played it? can you make it past 50? and if so WHAT WAS I DOING WRONG? Also, head’s up – if you suffer from Anger issues this game is definitely not for you!