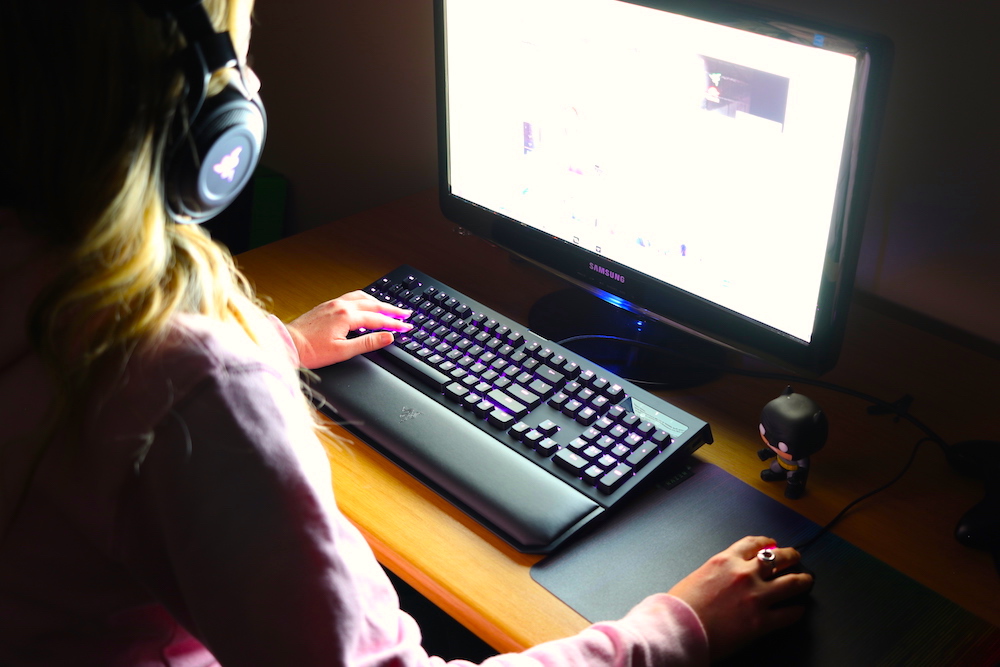 This morning was a bit weird for me: I woke up, fired up my laptop and… had no blog posts ready to go. Usually I’d smash out content during the course of the weekend making sure it was ready to go come Monday morning. However, this weekend I didn’t switch my laptop on once. It was actually extremely refreshing to just not be online. I also spent most of my Saturday lazing about on my significant other’s couch occasionally playing Gang Beasts (a new favourite of mine) and finishing up The Get Down, a series I’ve loved and finally was able to finish.

Sometimes it is really good to just get your feet up and breathe for a bit you know?

The reason for the rest was also because there is a stack of big stuff on the way this week and I needed my energy… which as Murphy would have it, didn’t play out as intended because I’m pretty sure the relaxing was enough to trigger the dormant cold in my chest but I’m in denial for a bit and hoping that will go away. Let’s get straight into the good stuff shall we? 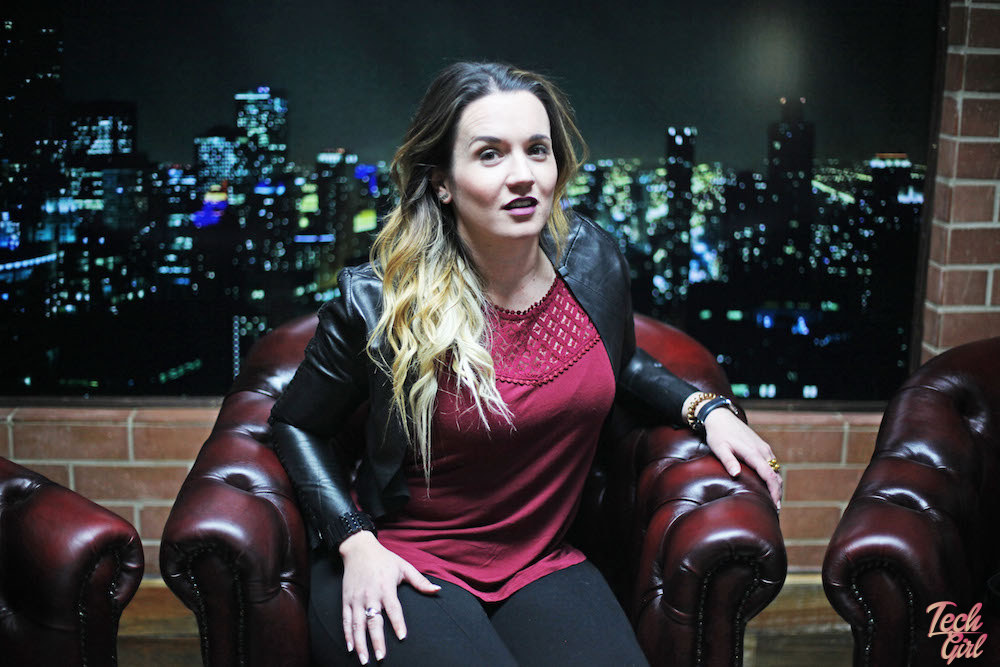 Now is as good a time as any to let you know that I’m back on my favourite Forge couch tonight. The awesome Mettlestate family have invited me back for their latest Esports competition – The Matrix Maverick Challenge. I’ll be hosting tonight but during the online qualifiers we’ll be switching it up a bit so watch out for that! It should be a goodie and I’m excited to get back into a streaming routine at Mettlestate. I love that place and it is like a second home. Can’t wait to  see the fam!

Talking about Mettlestate, tomorrow on the blog I get to tell you about something I’m so damn excited about… but tomorrow. Sorry 🙁

RUSH is this weekend. It is the biggest Esports festival I think we’ve seen in South Africa. It is going to be at the Sandton Convention Centre and will host a range of different games for you to enjoy. There is another event the same weekend that is also covering Esports. I’ll be honest, it does suck that our tiny community is being fractured but, again, rather than focus on the negative I’ll explain why I’ve decided to spend my time at RUSH instead of anywhere else:

There are going to be a host of titles on offer at RUSH. So you’ll have a mix of competitive games to watch. Think Hearthstone, CSGO, Fifa AND Call of Duty. There’s also Street Fighter and possibly some Rocket League. You can go and watch what suits you rather than being tied to one title. I’ll also be doing a talk at the PinkIT stand on Friday at midday if you want to pop past. We’ll be chatting about Female Power Rangers in the Esports scene and why more women need to get involved. I’d love to have you there!

The NAG LAN is also going to be underway which is where you’ll likely find me. I’m going to be jamming games in the LAN for most of the weekend, which leads me to the next point… 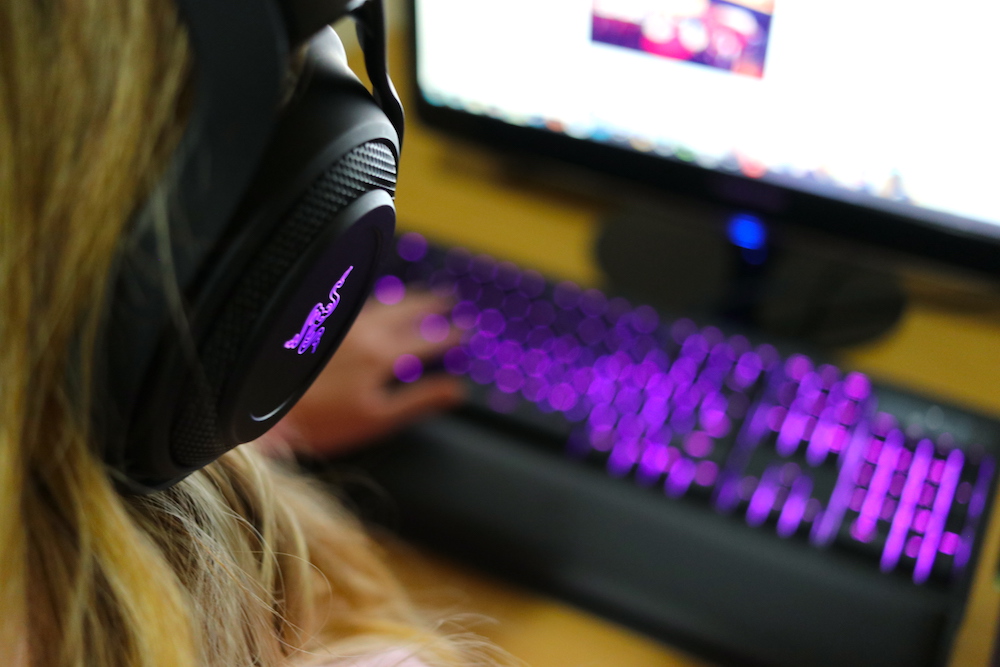 Hopefully you know by now that I’m a proud ambassador for RAZER in South Africa. I love their products and I love what they do. The RAZER crew will be at RUSH this weekend sharing some love. So first off, if you find me during the course of the weekend at RUSH I’m going to have a host of rad RAZER swag on me to giveaway. You’ll just need to be brave and come on over. Easy as that. There is another option to win as well:

If you’re at RUSH you need to take a selfie with RAZER products or RAZER banners in the background and post it to social. Be sure to tag RAZER in the photo and you could win a RAZER hamper.

If you’re planning to compete you should get excited because RAZER is sponsoring the prizes for the Kaizer Chiefs FIFA competition (did I mention Kaizer Chiefs, the football club, are their hosting a tournament for FIFA stars? Now you know!) and the Street Fighter competition.

Basically it is a RAZER party and you’re all invited 😉