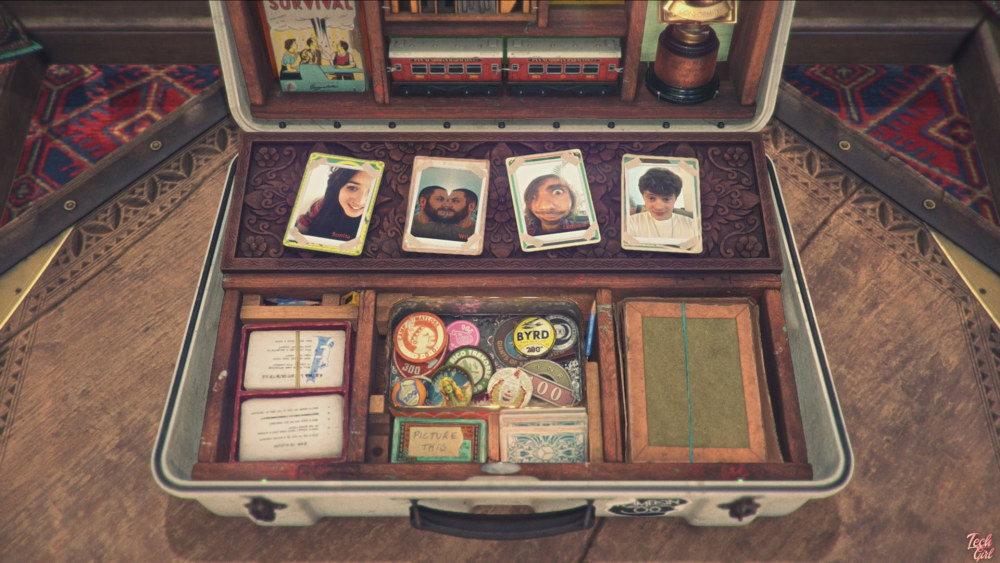 The game to watch out for: That’s You, but first, a selfie

I recently got interested in boardgames. I know, I’m just as confused as you are. Turns out there are a ton of quick and easy games that are actually really entertaining. We all know about Exploding Kittens and Cards Against Humanity but there are a host of other games out there that will make you laugh and provide a good 15 minutes of entertainment with friends. But now, to ensure us cool kids don’t miss out, we’re seeing more of these games arrive on gadgets. 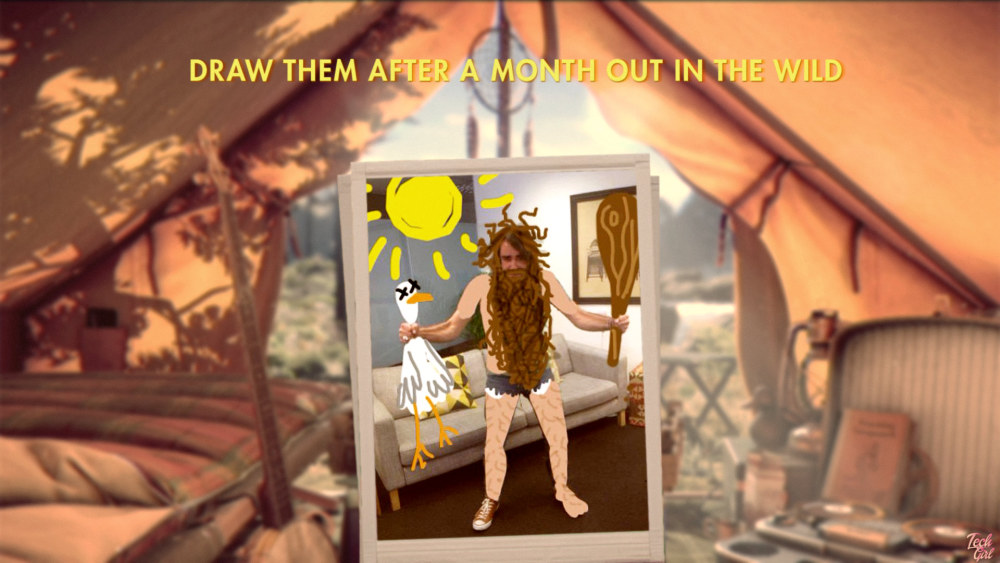 Playstation quickly jumped on the bandwagon and has announced the Sony PlayLink Service. PlayLink is far more encompassing than just boardgames on your console but that is pretty much the premise of the first game I’ve got to try out – That’s You. 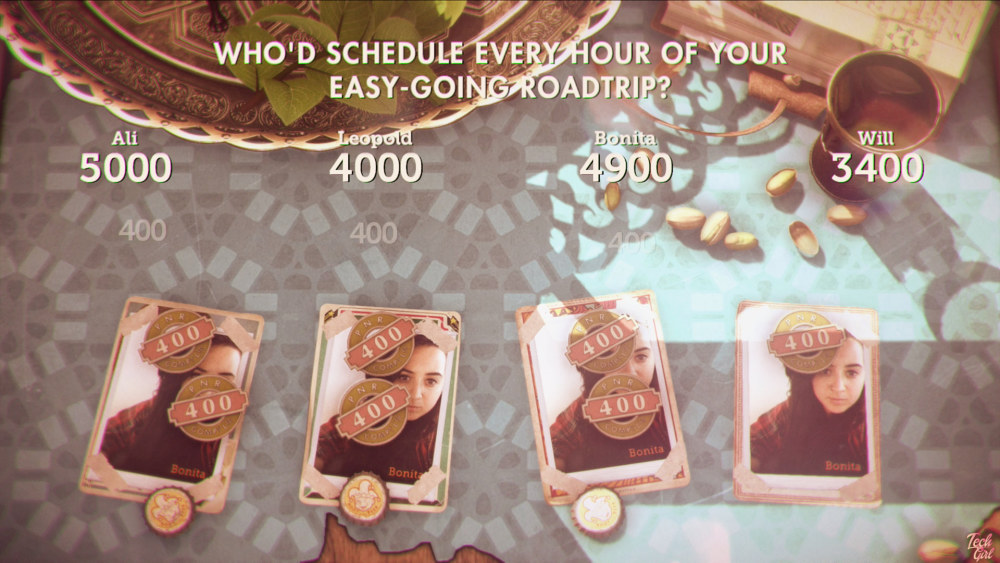 Basically it allows you to pair your PlayStation 4 with your smartphone, or your iPad if you wish. The idea is that you’ll have more games and more ways of playing them. You’ll now be able to control games with your camera and your device which just adds to the game experience. With me? Good. 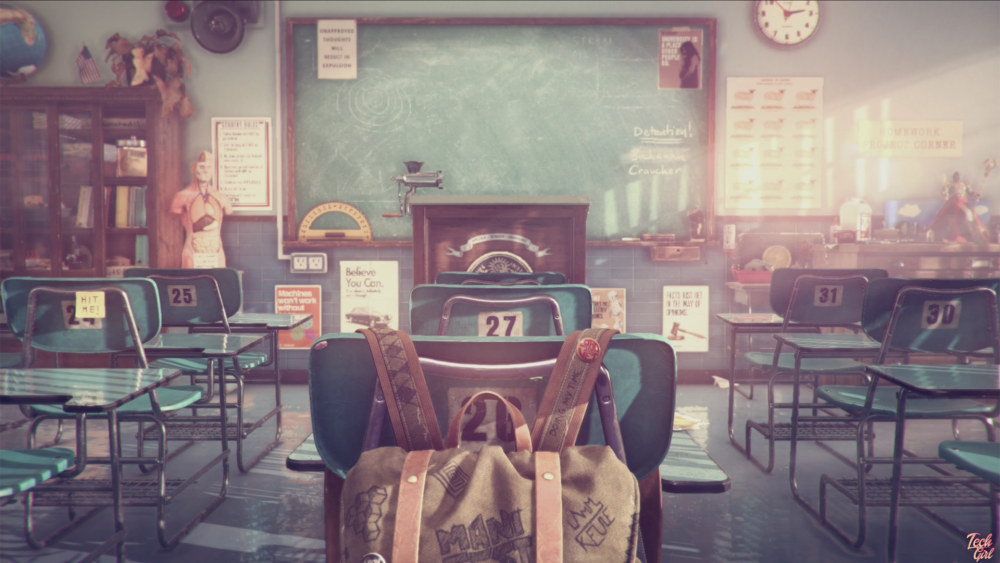 That’s You is the first PlayLink offering which is a pretty simple concept. It is a board game but on your console. Basically a bunch of your mates get to play with you. All they need to do is download the app to their phone (it works on Android or Apple) and then snap a selfie to get playing. Yes, a selfie. Deal with it. The game is pretty simple, you can answer a stack of silly questions about your friends like who would be the most likely to kiss a stranger at a public spot or who would survive the longest in the wild. The better your group of mates know each other the better the game play because to select an answer you need to select the selfie of the person most likely to do whatever…. the more people who select the same person, the more points awarded. Pretty simple right?

It isn’t only question and answer though 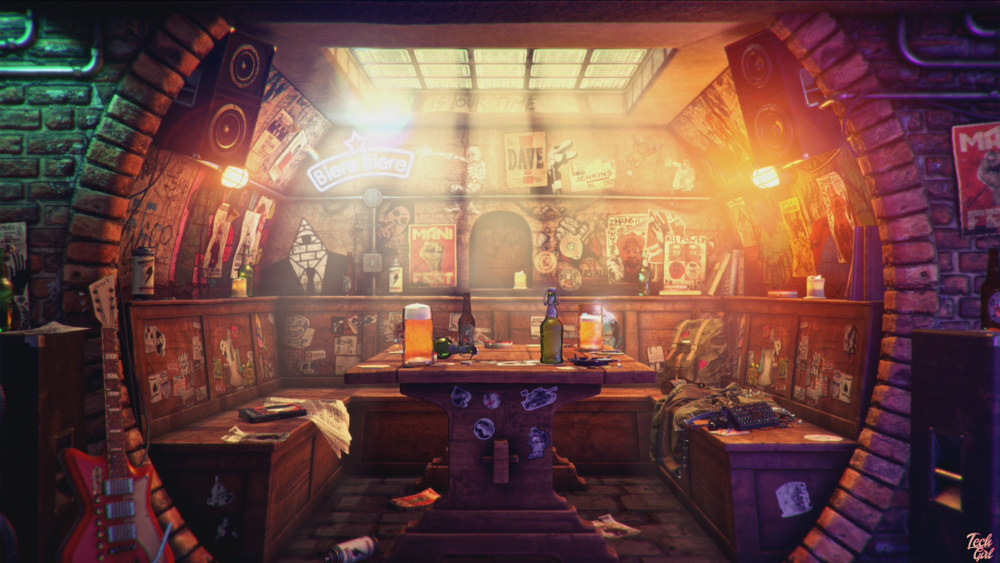 There are options to take selfie challenges, draw on each other and generally wreck havoc with your smartphone in hand. It does make it far more fun if you have more than two friends over because now 6 people can play at one without the need for extra controllers and consoles. It is a far more inclusive gaming experience and definitely the party game you’ll want if you aren’t ready to go the board game route. 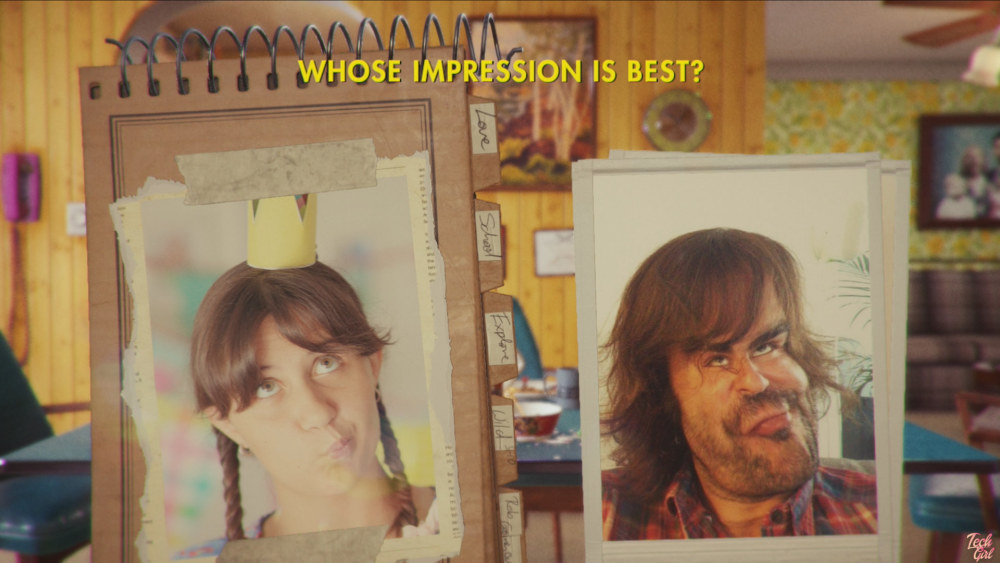 That’s You runs rounds in different locations and sticks your friends’ faces on various objects. It is a good giggle and I think in a group it is rather fun. There is an online multiplayer as well but you can only play with people on your friends’ list. Which makes sense because playing with strangers would just be stupid. That’s You is a game made for your mates.

It’s fun, if you’re about gaming with friends. You do need friends to play though. The more the better. So this one is for the cool kids.