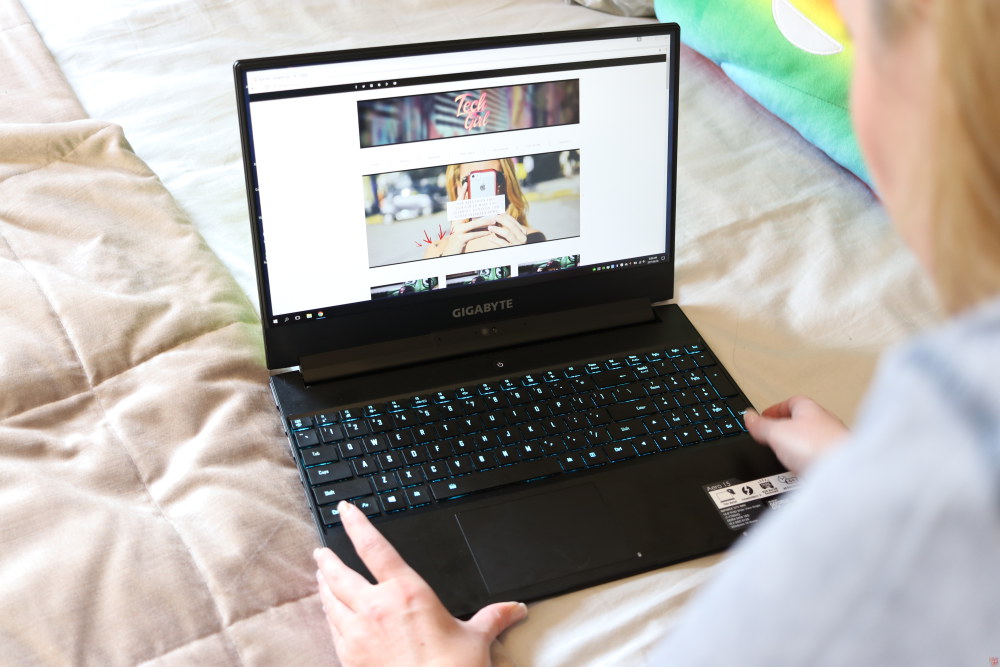 You’ll remember two weeks ago I was at the launch of the new eNergy Bootcamp space at The Nexus. This was a pretty big shake up for SA Esports and a great step forward. However, it couldn’t have been done without eNergy’s sponsor Gigabyte, who also outfitted the space with the latest machines to ensure any players utilising the area had the best hardware to game on. The bootcamp space announcement also happened to coincide with the South African launch of the Gigabyte Aero 15. This is the latest notebook offering from Gigabyte and I was lucky enough to get to leave with one of the notebooks to put it through its paces. 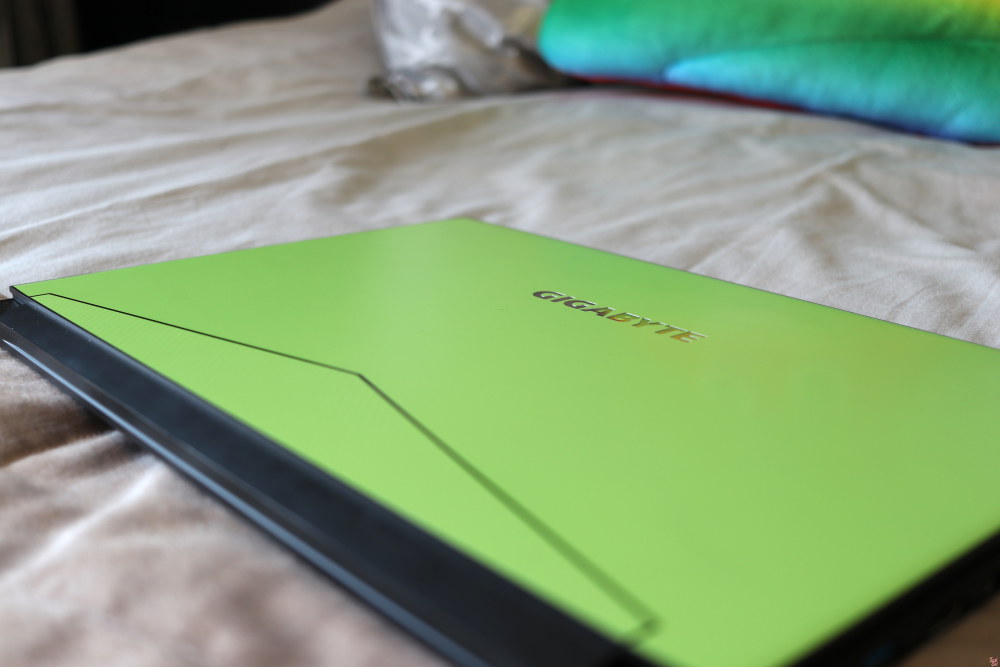 Out the box the Aero 15 is sexy as hell. My review unit was a funky lime green but I’d also had the chance to see the notebook with the orange finishes. It makes a nice change from the usual reds and blacks we’ve seen and I liked the mix of colours. I’m a fan of bright and different so these worked for me. However, I’m told standard black is also on the table if that is more your vibe. On opening up the notebook and switching it on you’ll appreciate the full LED backlighting on the keyboard. As you delve a bit more into the device you’ll find out that you can actually program every key on the board. Which is pretty rad. 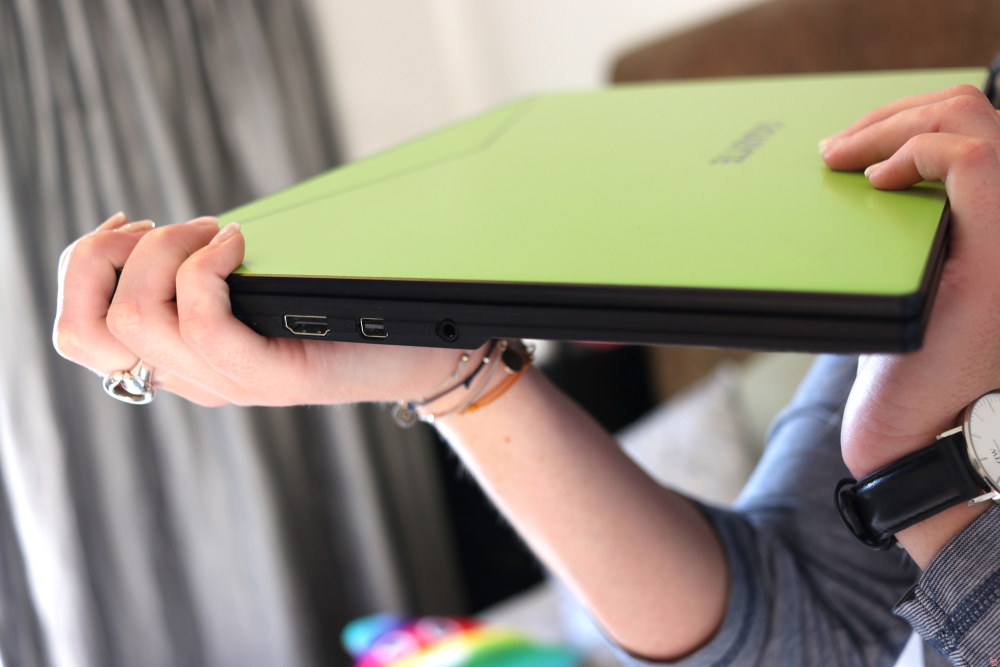 The Gigabyte Aero 15 is super slim and really, I think that is a big selling point for this baby. It weights around 2kgs and is about 15.6″ so it is a really great size if you’re on the go a lot for work. The winner here is that the Aero 15 is more than powerful enough to allow you to game as well. For a long time I’ve felt gaming notebooks missed the mark here. I don’t need a notebook only to game, I need to work on it too. In fact, nine times out of ten I need one more for work than anything else, so it makes sense to ensure it can small enough to slip in a laptop bag and get carried around for the day. 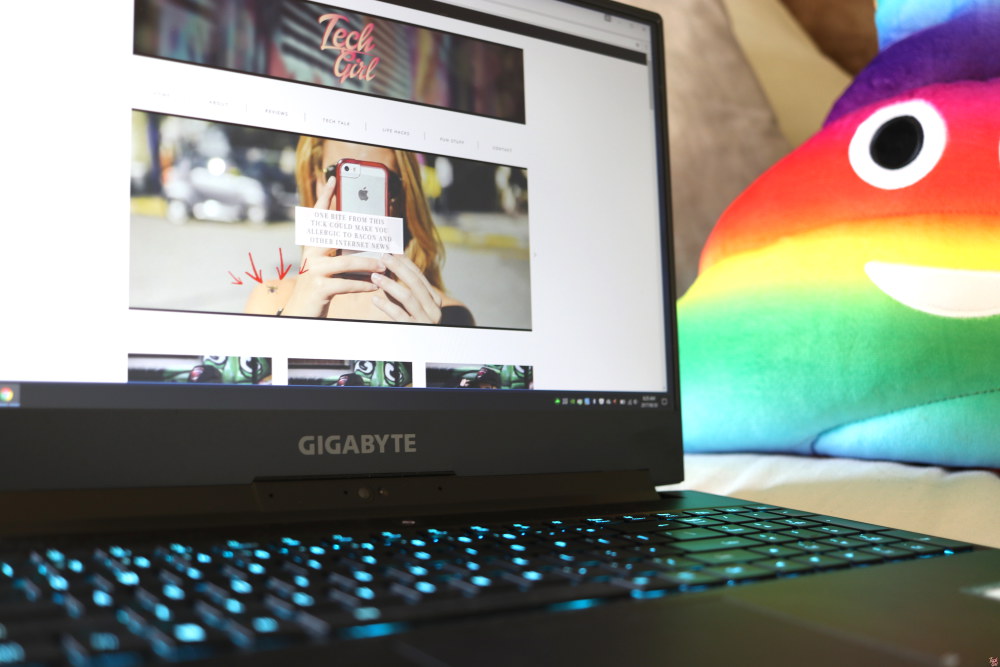 The screen is 1920 x 1080 and has a 5mm bezel which I dig. It gives you the feeling that there is more screen and less hardware. It is also super powerful with a GTX 1060 graphics card and the option for 256 to 512 GB SSD. It is running on a Core i7 7700HQ and has 16GB of DDR4 RAM. If you don’t understand tech speak – you can work on this baby, game on this baby and see the pimple on that girl’s Facebook profile picture too. It is a powerful little bugger that won’t disappoint. 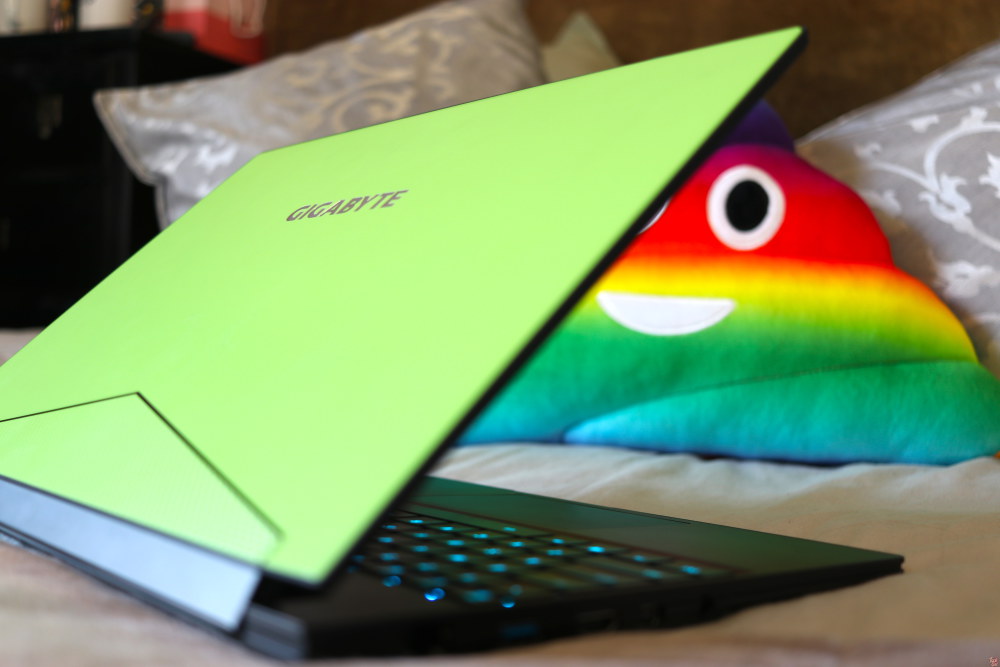 My biggest gripe with notebooks and especially gaming notebooks, is their lack of battery life. The Aero 15 didn’t have this issue though. It has a powerful battery and lasted through a good few hours of gaming, game capture and general stuffing around. According to the marketing talk, you’re looking at a solid 8 hours out of this baby. If you are a gamer and want to stream from a console the Aero 15 has an HDMI and mini display port, a USB Type C Thunderbolt 3 Port, 3 USB 3.0 ports and an SD card slot. So you can plug in a capture device without much issue and it has the power to capture game footage easily. 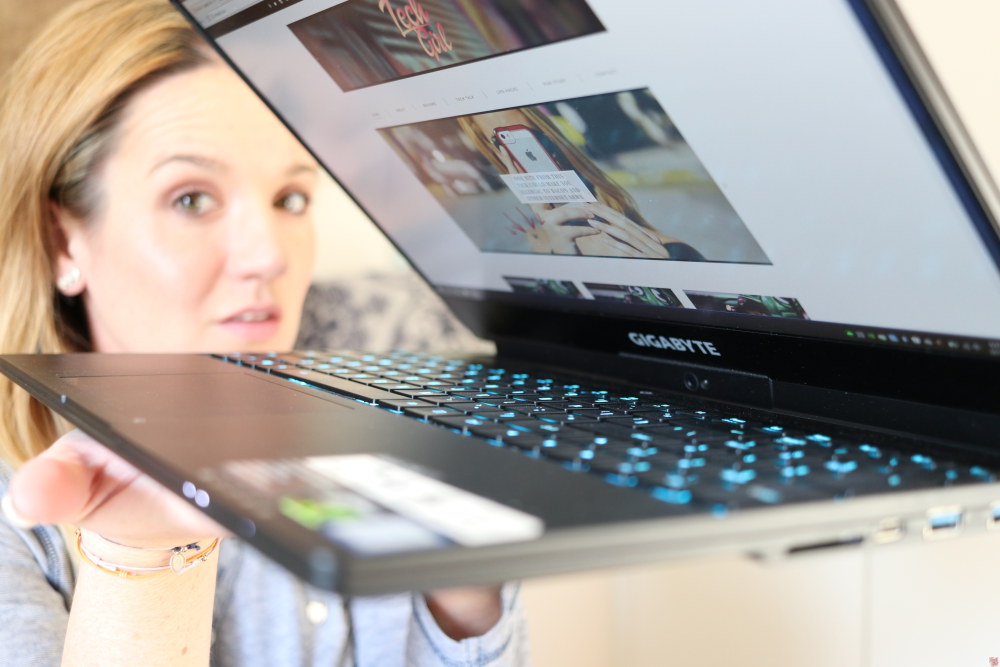 All in the all this baby is hot. My best friend/housemate is currently in the market for a new notebook and I imagine this would be the ideal one for her. It is small and slim enough for her to take to work and travel with while it has enough stuff under the hood to allow her to game. She also digs the look of it. It really is a sexy little piece of hardware. However, all that power does come with a price. You’re looking at a starting cost of about R30 000 for this baby (which, in all honesty, is what you’re paying for the equivalent MacBook and that doesn’t let you game).

Disclosure: I was given a review unit of the Aero 15. It goes back to Gigabyte now. Actually, it is sitting in the Gigabyte room at The Nexus so if you’re in Johannesburg you could pull through and test it out for free! 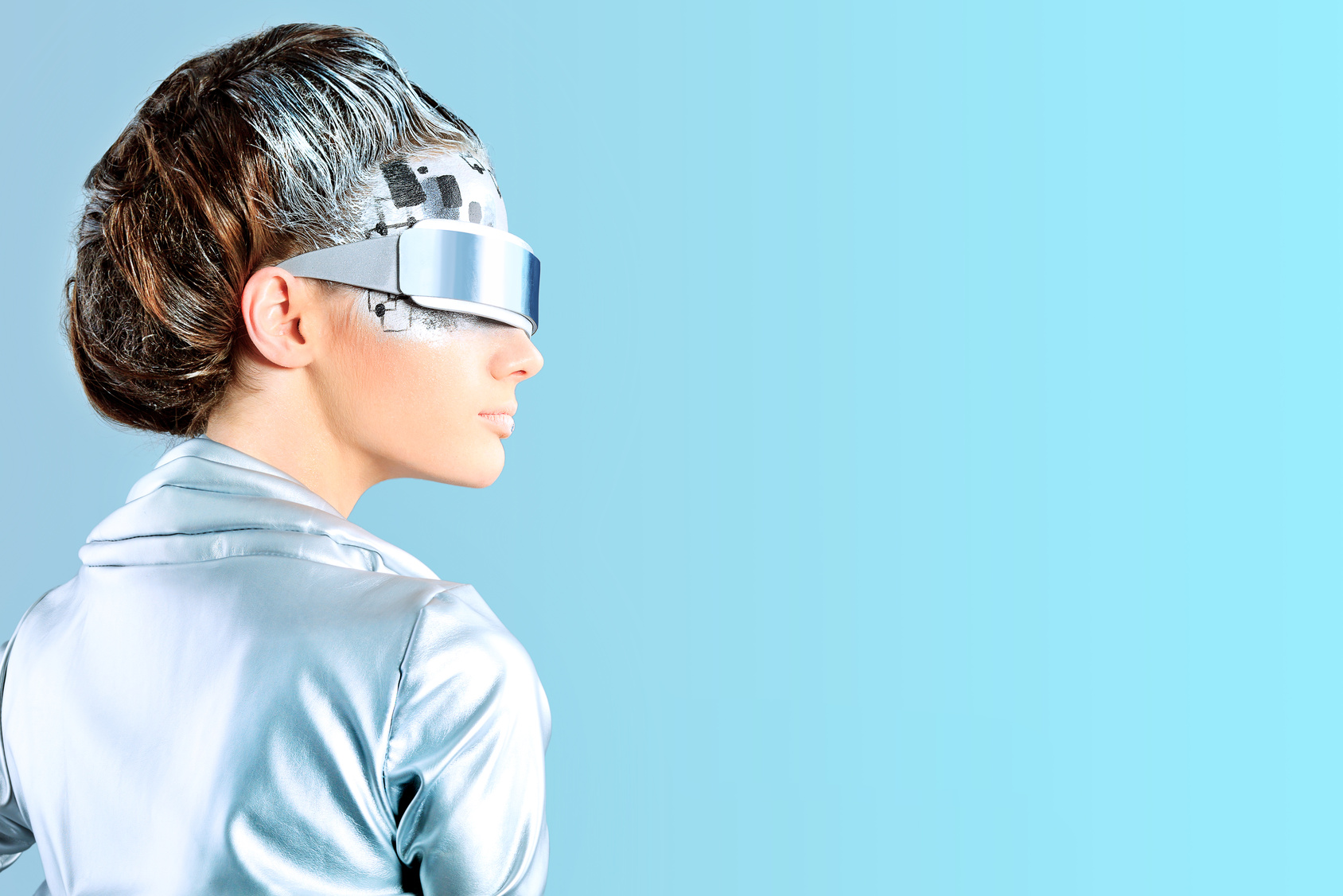