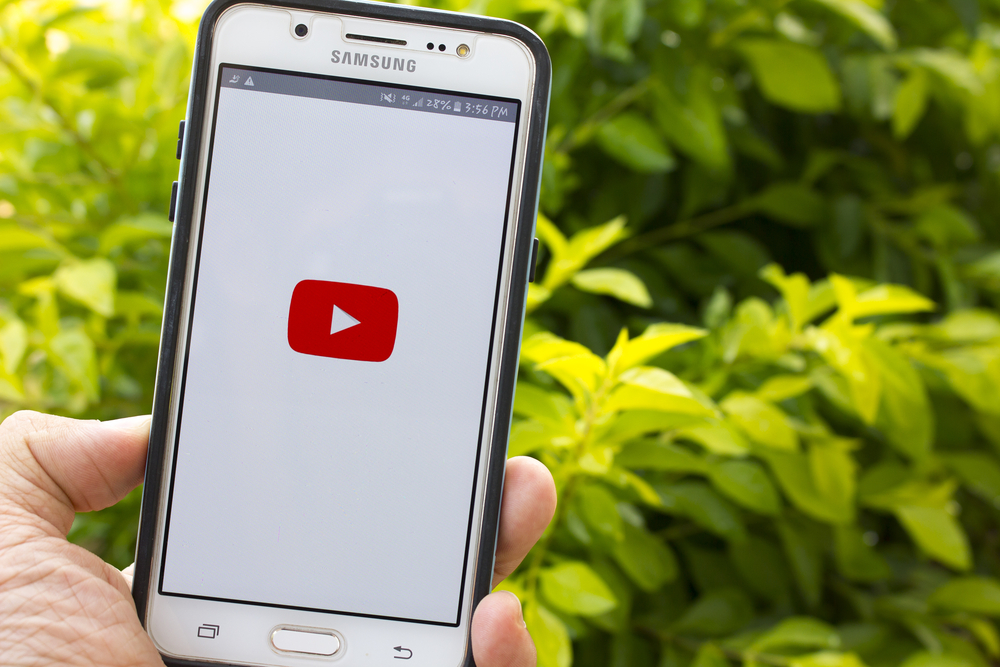 Many of you may not know that I quit my 9 to 5 back in March. There were loads of contributing factors that went into this decision (believe me, none of them were “I want to do YouTube full-time”). However, with all the “free time” that came with being a freelancer, I decided to start creating more weekly content.

The story behind the story: 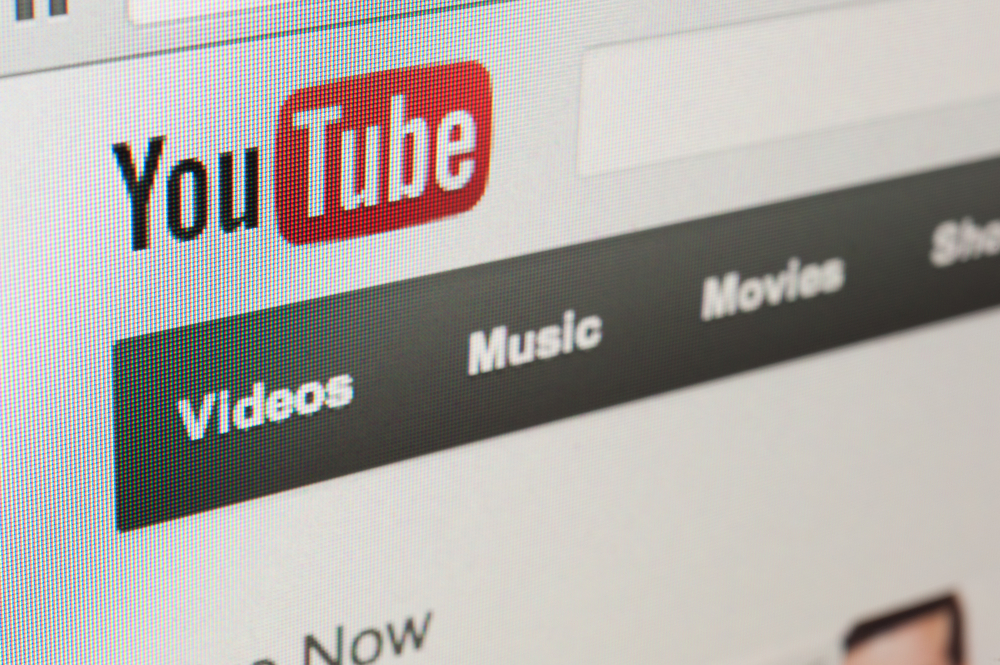 When I started YouTube back in 2015 I was uploading (maybe) once a week. I would also skip weeks “because life” and would basically post whenever I felt like it. After a year of messing around, I started to take myself (and my channel) a little more seriously. I tried to stick to a set schedule, not allowing myself to skip a week unless it was entirely out of my control. This didn’t always go according to plan, but my audience knew when they could expect new content from me.

Fast forward to January of this year, I was still only creating one video a week, but had developed this burning intensity to want to create more content and share more things with my following. At the time, I was around the 200 subscriber mark, and growing very slowly. 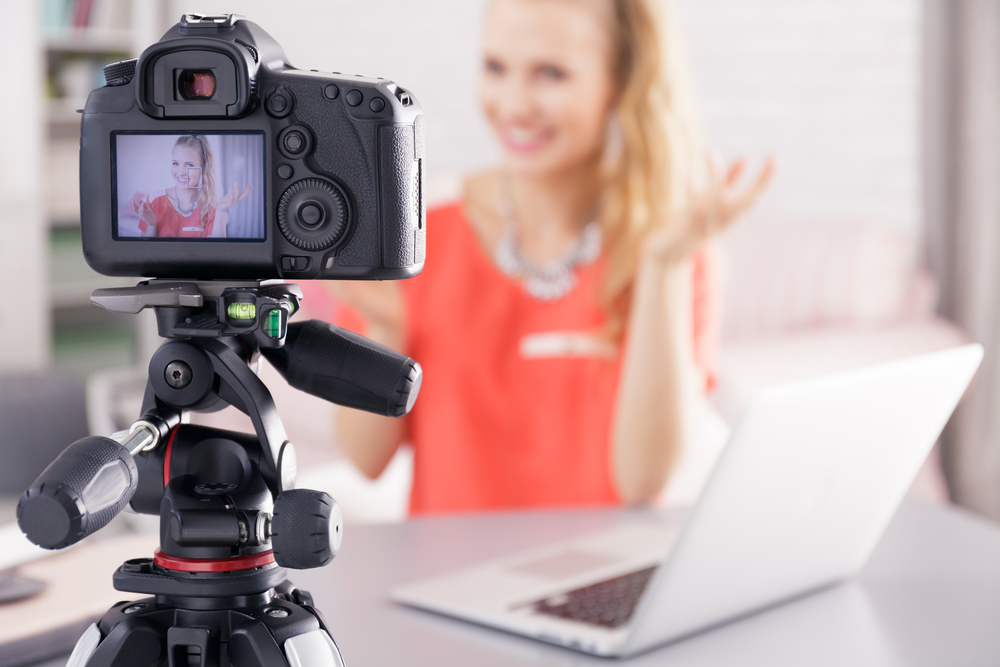 Life happened, I quit my job, and there I was with all this extra time on my hands. I threw myself into the deep end and committed myself to uploading three times a week. I decided to spend equal amounts of time on coming up with the ideas, filming them and finally editing them into the final product I’d press “upload” on. In short – I had placed a focus on the quality of my videos. I’d spend 5-8 minutes making sure the camera was in focus and the framing was right before even starting to film what I had planned. I’d refilm some segments if I wasn’t happy with them and then only would I start the editing process. I also started paying more attention to my thumbnails.

I was putting a lot more effort into my content and into my consistency. Have I uploaded 3 videos every single week since March? No. Life does happen sometimes, and that’s okay. What counts is that for the most part, I’ve been on that consistency grind.

The point I’m trying to make: 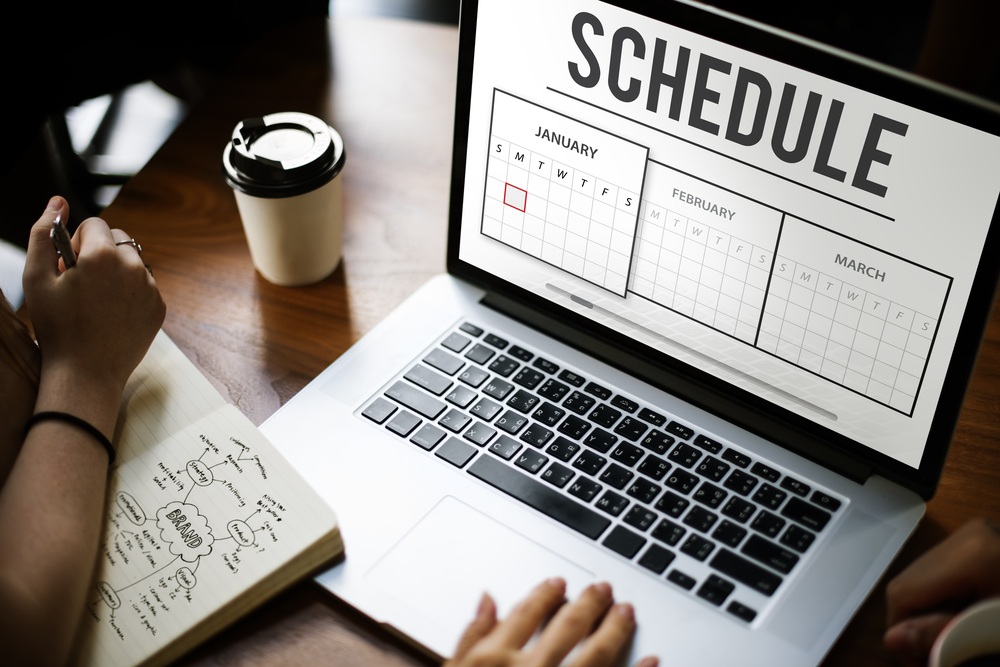 I’ve just hit 500 subscribers, so I’m not the biggest South African content creator out there, but I have noticed the drastic jump in growth and involvement from my audience since focusing on quality and consistency.

All the bigger YouTubers all preach about how consistently uploading good quality videos is the key to success. And it’s true. You can’t get caught up in the “I want to be famous and make lots of money” delusion. If those are your main reasons for creating content, you’re going to end up frustrated, unhappy and demotivated. I’ve always made my content for myself, but since taking pride in my work and putting in that extra effort to make sure the background is tidy and the camera is in focus, I’ve noticed how I now continually want to improve the quality of my work to deliver better videos to my audience.

If all you have time for is one video a week, that’s cool. Have a set upload day and time for your video. Your audience will know when they can expect new content from you. If you don’t have a video for that week, be honest and tell them that via your other social media platforms. That’s what I’ve learnt in the past 3 months, and I’m looking forward to what I am going to learn in the months to come. 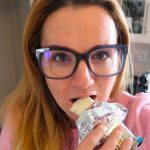 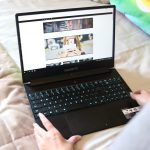