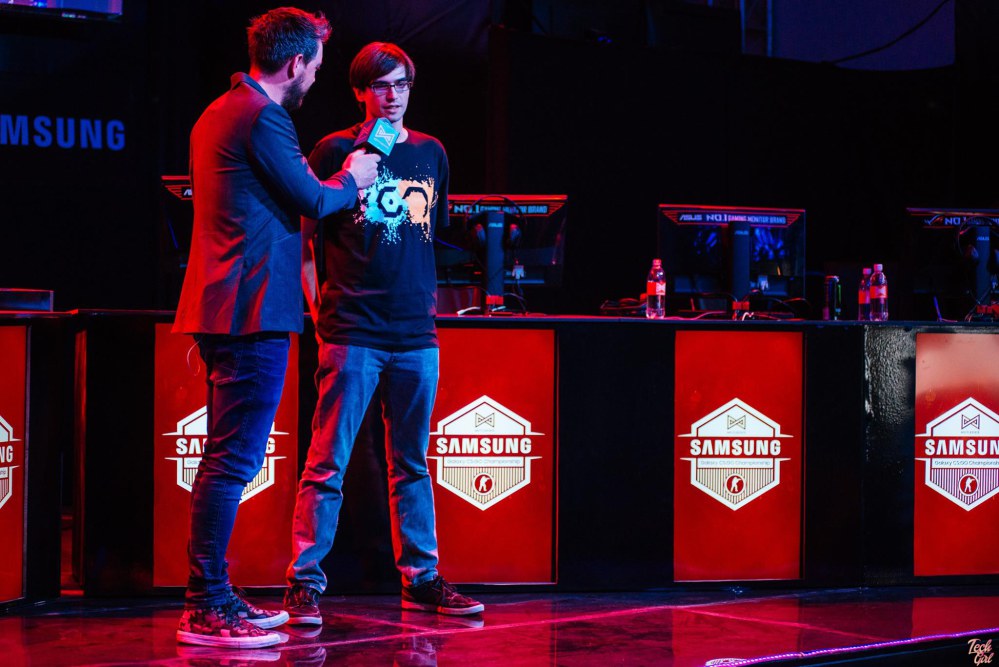 South African Esports – another shake up

Some photos courtesy of Mettlestate.

I harp on a lot about Esports in South Africa. If you regularly frequent this blog you’ll know that. A few weeks ago I hosted the #AcerForGaming evening and it was a huge success (or at least I thought so), with a great response and watching so many ladies jam Overwatch and CSGO got me super hyped. It made me realise how many of you enjoy the competitive titles that I’ve been going on about. Which is why I wanted to share another event with you that I think you’ll love. 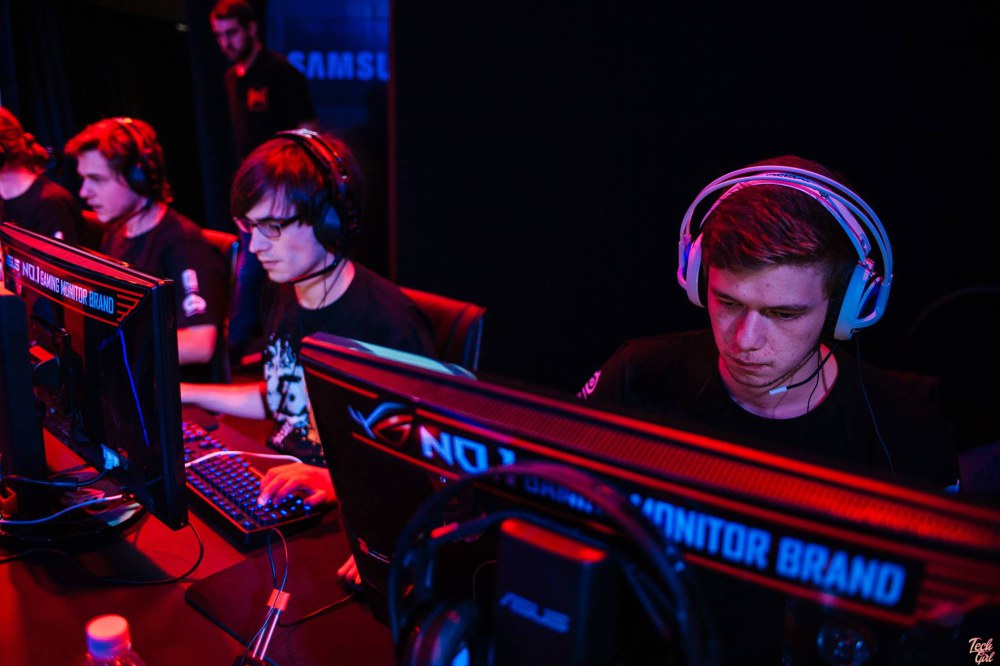 BUT the truth is, I have a little insight into what this really means for not only the local scene but also the South African gaming community. The partnership is going to lead to something much bigger and brighter, which I’ve been lucky enough to be privy too. The team and Gigabyte are going to be making the announcement this Saturday at the Nexus and if you’re a South African Esports fan you aren’t going to want to miss this. 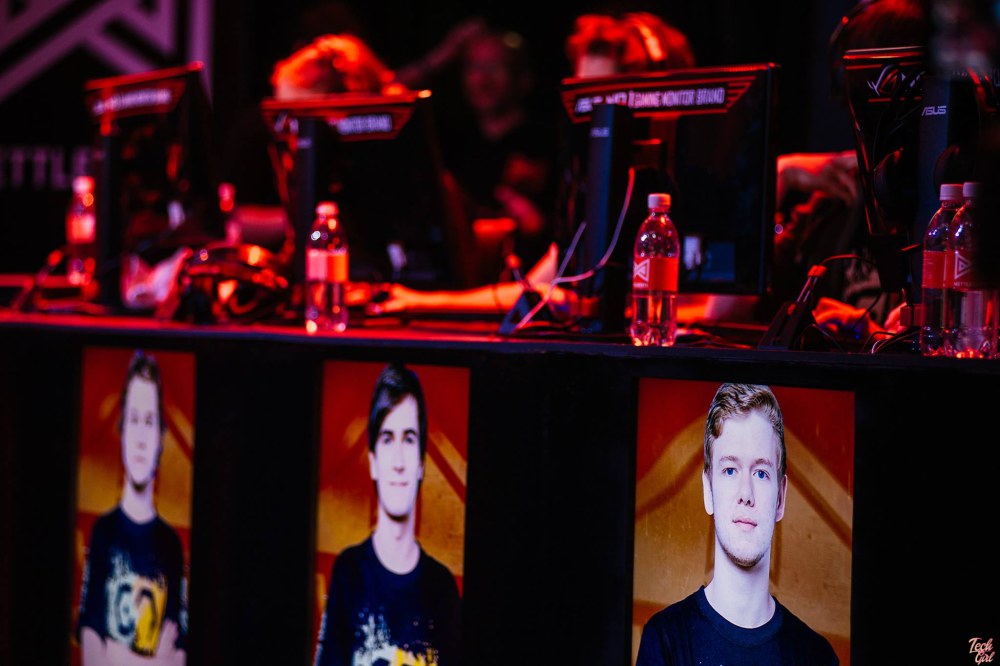 If you were at #AcerForGaming you’ll know that The Nexus is a pretty rad space for gamers. Stacks of hardware set up with games you can jam. Saturday is going to offer you the opportunity to come through and just play some games with the eNergy teams. Their CSGO, Dota2 and Call of Duty teams will be there and you can jam with them. There will also be some top local shoutcasters hanging out commentating on exhibition matches. My favourite part though? You’ll have an opportunity to meet the all female CSGO team eNergy recently sponsored and jam some 1v1s with them. Because this announcement is so damn big I’ve also been told that other Esports teams will also be there to support, so you could find yourself in a Fifa match with the Damage Control gents or smashing some Overwatch with White Rabbit Gaming. You’ll have the opportunity to play some sick games and meet the South African Esports scene. It will be epic.

Still, there is more. 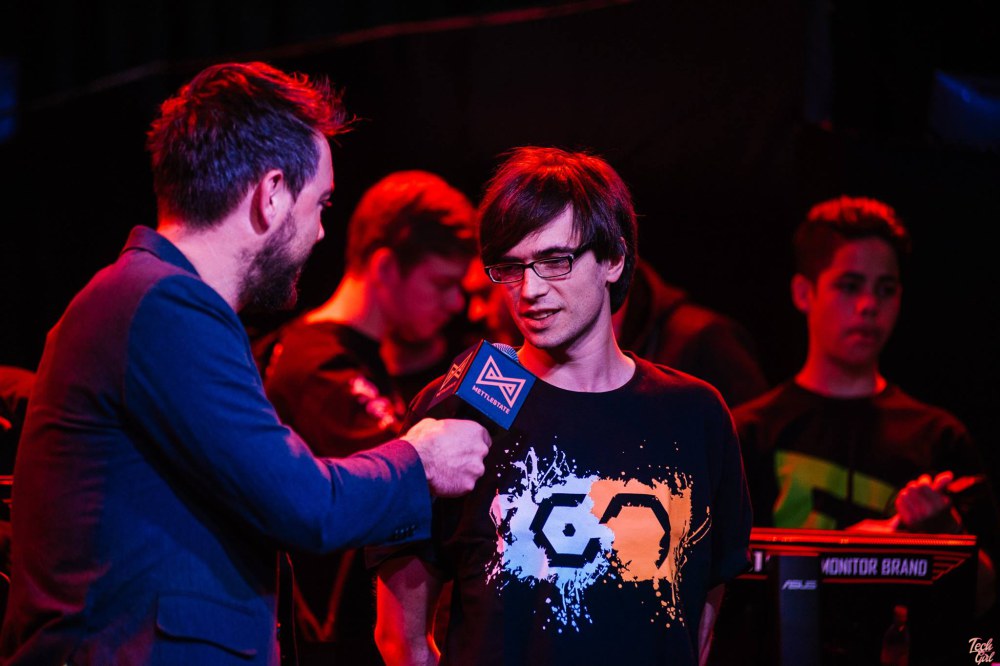 Gigabyte is also going to be launching their brand new notebook offering on Saturday which means you’ll have some rad hardware to test out and play with. This will be the official launch of the device in South Africa so it will be the first time you can get hands on with the notebook and put it through its paces.

Let’s recap: Rad tech to test out, Esports and a stack of sick games that you play throughout the afternoon. You’ll also have the chance to come hang out with some of South Africa’s gaming weirdos (and I’ll likely have some goodies on me for giveaway, so if you spot me, definitely come up and ask me for a little something something). All and all it is going to be an epic afternoon and it would be rad if you could pull through.

And now for the best bit 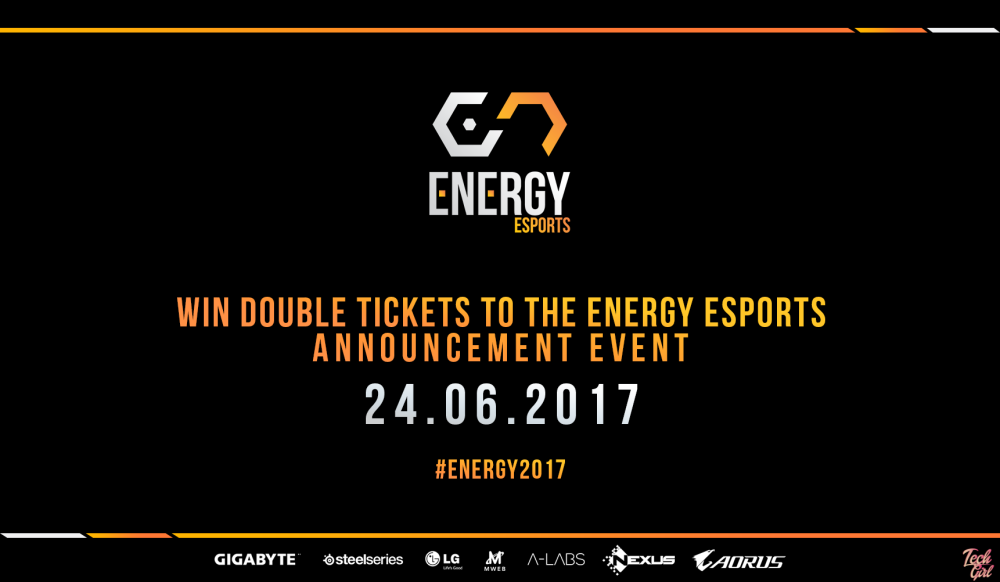 Thanks to The Nexus, Gigabyte and eNergy Esports, I have a host of tickets to giveaway so you can join in the fun. If you’re in Johannesburg on Saturday and want to pull through all you need to do is post a Tweet, Instagram or Facebook post sharing your gaming love and make sure you tag @TechGirlZA as well as use the hashtags #Gigabyte #Energy2017

So who am I seeing there?