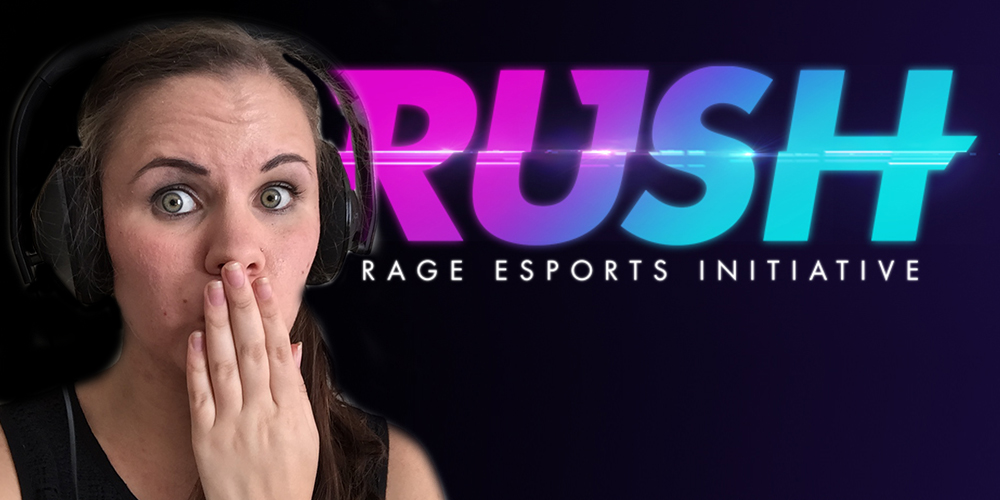 Looking back on the past year,  we’ve seen tremendous growth in the support of local Esports.

With the introduction of events such as the Telkom DGL Masters, Mettlestate and the CWL MAG Cup, we’ve seen players from different titles and platforms able to compete for bigger prizes, on bigger stages, with bigger audiences. Which is really awesome!

Today, NAG announced in a press release that “rAge is taking Esports to the next level” with the introduction of Rush, a 3-day event powered by HP OMEN, taking place in July that has Esports coming out of its ears!

What can we expect?

There are already three confirmed main stages showcasing popular titles such as CS: GO, FIFA 17 and League of Legends. In addition, there’ll be a Street Fighter V tournament where both casual and professional gamers can take part. Rush will also be supported by NAG’s ever-popular signature event – the NAG BYOC LAN. (If you’re unfamiliar, the NAG LAN is Southern Africa’s largest BYOC (bring your own computer/console) LAN that takes place over the rAge weekend in October)
Rush have also partnered with Orena, who will be offering gaming opportunities and technical support across the spectrum at the event.
Lots of gaming and lots of Esports, all happening under one roof. It’s going to be incredible!

I have a video going up on my channel at 3 PM today chatting a little around my involvement at Rush, which I am excited to share with all of you! The just of it that you need to know is that I am going to be taking over the NAG YouTube Channel (sorry Dane) for the Rush weekend with another South African content creator, and it is going to be amazing! Check out the video for more details!

Some details you’re going to need;

More details can be found in the NAG press release or at www.rushesports.co.za