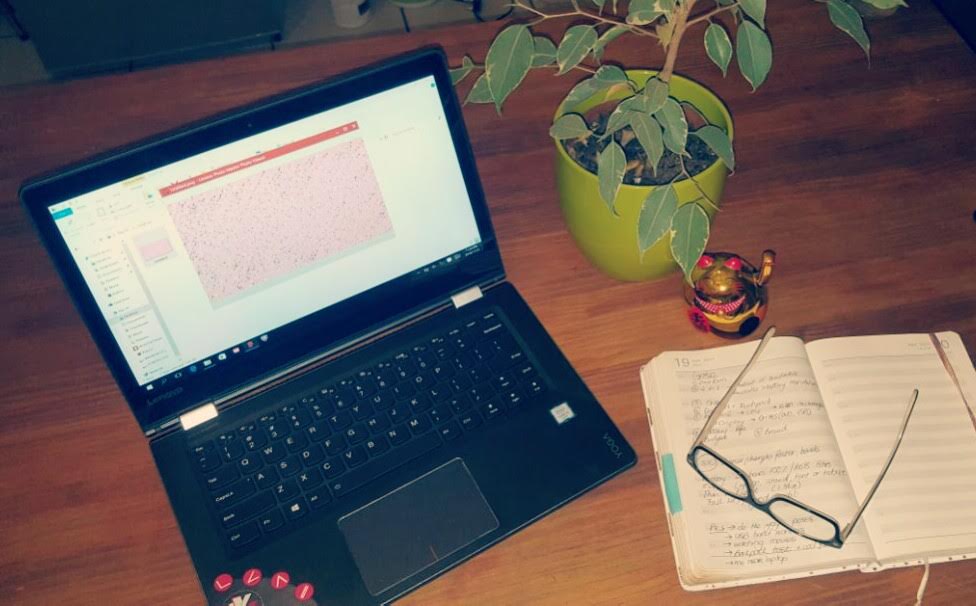 Lenovo Yoga 510 Review: Is it worth bending over backwards for?

The Lenovo Yoga 510 is one good looking notebook. It is sleek, lightweight and in my favourite colour, black. Weighing only 1.8kg, it fits perfectly into my backpack and the charger is also small. So small that it reminds me of a phone charger. And like a phone charger, it has possibly one of the best inventions ever, fast charge. In only 2.5 hours you will have a battery that lasts up to 8 hours. Which means no more fighting off freelancers at your favourite coffee spot for the seat with access to the plug.

SEE ALSO:  What interns get paid at top tech firms (hint: probably more than you)

It uses Windows 10 but not in an annoying way. You can chat to Cortana (Microsoft’s Siri), have the fanciest Start Menu, browse the net with IE… that last one was a lie. You get to browse using Microsoft Edge, which is nothing like Internet Explorer (thank goodness). Another cool feature is continuum mode, which allows you to switch from a laptop to a tablet and vice versa seamlessly.

What I liked about the Lenovo Yoga 510:

What I thought was a bit meh about the Lenovo Yoga 510:

So should you get the Lenovo Yoga 510?

If battery life is important to you (and let’s be honest who isn’t it important to) then the fast charge and 8 hour battery life is a plus worth paying for. With crisp display, ample storage (some have a 1TB drive) and the ability to be a notebook or tablet, the Yoga 510 is a great notebook, but with a price tag of about R10k, this is not something I would bend over backwards for.

DISCLAIMER: I was given the Lenovo Yoga 510 to review and it has gone back to it’s owners to enjoy a life of traveling to other reviewers.