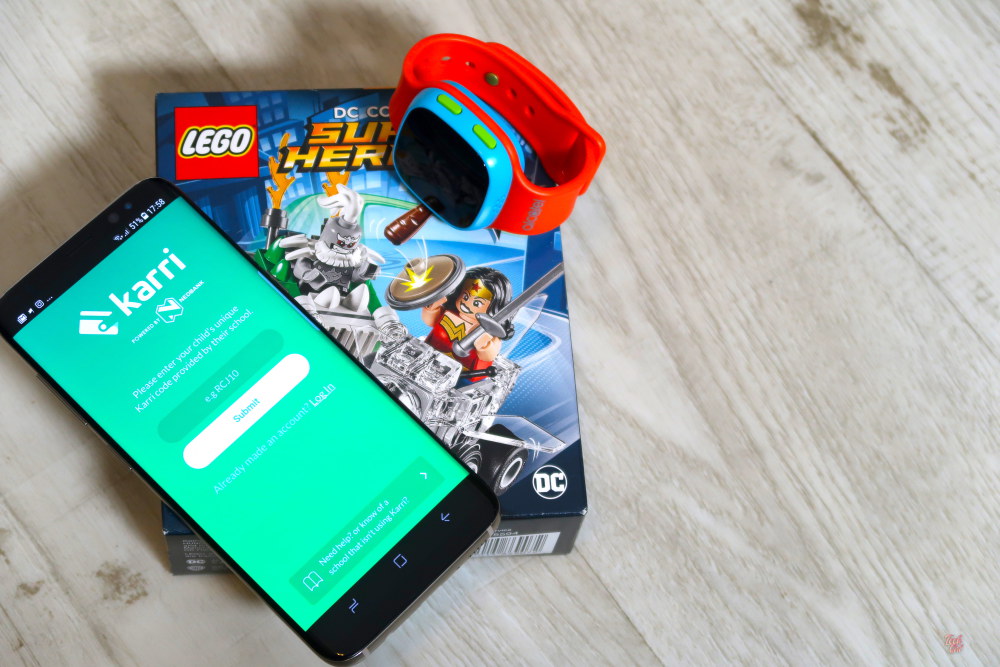 Remember when you were a kid and your mom handed over tuckshop money because she had woken up late or just really didn’t feel like packing your lunch? As a chubby child I clearly remember begging and borrowing my way to a few R1 coins so I could purchase Astros from the vending machines and hide them in my blazer pockets to be snacked on in class – because my mom’s way of helping me lose weight was to cut sugar from my lunches.

I may have also occasionally “lost” the field trip money she handed over that was meant to be supplied to the teacher. Hell, while we’re reminiscing I also clearly remember having to beg and sob to get my first cellphone. While all my friends bragged expensive Nokia 3310 devices I had to settle for a much cheaper Alcatel. I thought I was so fancy. It actually scares me how much times have changed since then. 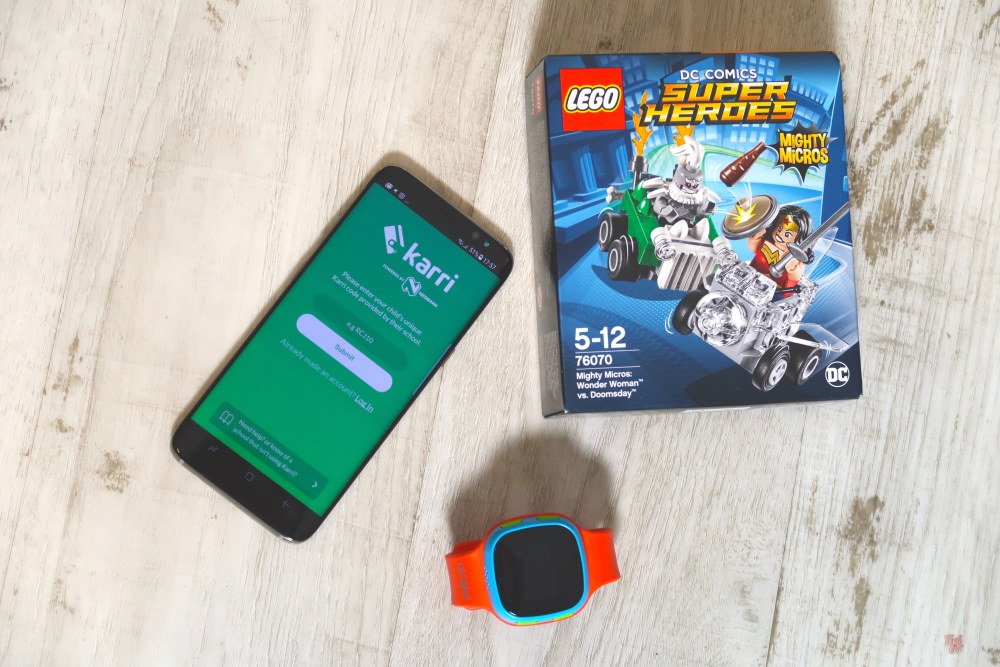 Before my mother finally relented and handed over a cellphone I used to have a call card. I could use it for the pay phone at school to remind my mom that emergency netball practice had been called (more like chubby Sam desperately trying to be cool and just hang out after school with her friends). Also, if you went to a mall you could walk around with your friends while your mom (see: my mom) hovered a few paces behind remaining inconspicuous but sticking around to ensure you didn’t wonder off to the skate ramp upstairs.

To start with, sneaky Astros are a thing of the past. Did you know there is a now an app you can use to pay for school events such as trips or civvies days? Created in South Africa, The Karri Payment Solution App basically allows parents to click a button and send money to their child’s school. It also has options to have calendar reminders pop up and for you to track event payments. While the app is powered by a South African bank it can be used no matter who you bank with. RIP Astros.

I remember having this friend in Grade 9 who I thought was so damn cool because her mom fetched her late and she spent her afternoons walking around the neighbourhood of our school visiting cute boys whose parents weren’t home. I also remember how awful it was when she got mugged on her way back to school late one afternoon. There was absolute panic from her mom who phoned all her parents after she couldn’t find her daughter. Of course she wasn’t aware that she had left the school premises.

That’s a thing of the past too! 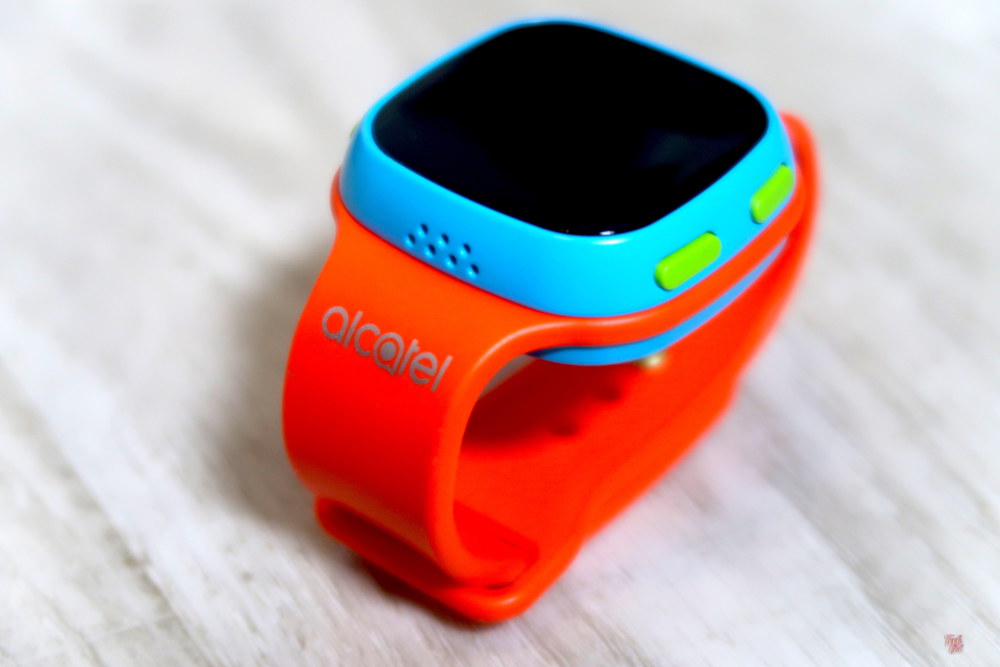 The Alcatel Movetime Track and Talk Watch arrived for me to test out a few weeks ago and, if I’m honest, I was kind of creeped out. It is a wearable for kids that basically allows parents to track their kids. Seriously, it has a GPS locator and can also notify parents when their kids enter or leave a pre-set “safe zone”. In the case of my friend from school, it makes and could have assisted in stopping a really awful turn of events but I’m also on the fence about tracking your child’s every move. Maybe because I’m not a parent? The watch operates with a Nano SIM and also has call and voice message capabilities. As a parent you’re able to load 10 contacts and then select 5 numbers that your child is allowed to call via the watch. Again, great for emergencies but not so great if your mom is a bit clingy. The watch costs R899 and if you need some help setting it up this might be a good place to start.

When I first got that cellphone I remember having to hide it in class if I wanted to text my friends. It was a special skill. First I’d drape my blazer over my knees and drop my phone on my lap. Then if one wished to text you’d do so under said blazer. Long have those days past – now you will literally have your wrist vibrating during class when your mom tries to ring you. I wonder how schools deal with that?

I’m not a parent so I’m probably the worst person to weigh in here but, has growing up had the fun sucked out of it by all this technology? What do you think? Let me know in the comments below. 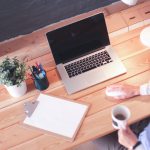 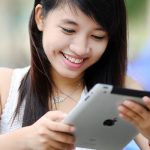