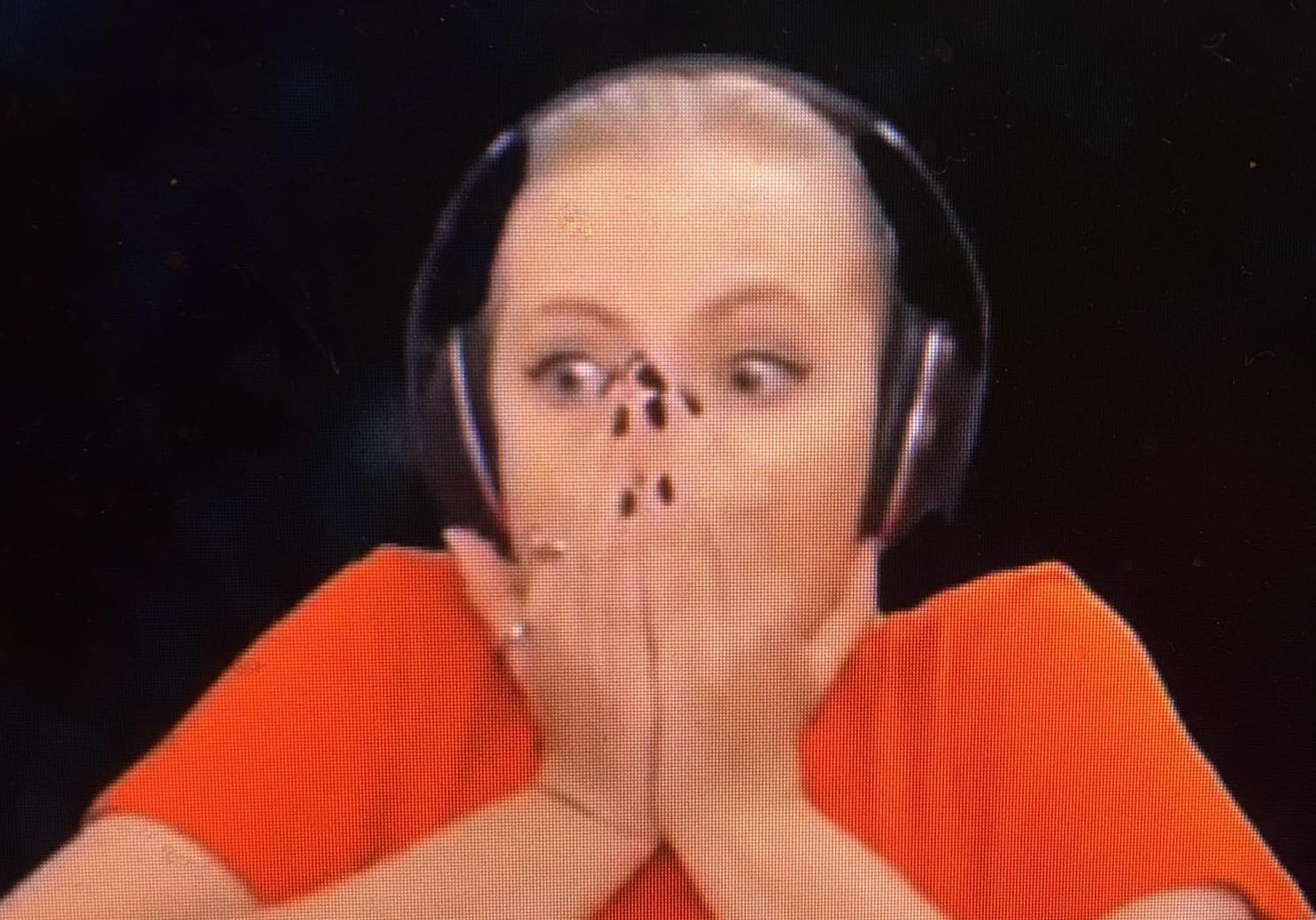 The Start Of Something Great: Among the Innocent

If you’ve followed my posts here for a while then you already know that I’ve gone on previously about my love for horror games (remember Until Dawn?). I’ve also mentioned my love for Adventure when I reviewed Poi, but something that I haven’t really ever had a chance to talk about is my deep love for Thriller Adventure games.  Mainly because you just don’t find a lot of them around anymore.

When I was a kid there were so many titles that fell into that seemingly obscure genre of gaming, from the Zork series to Mist, but today they seem to have faded away. 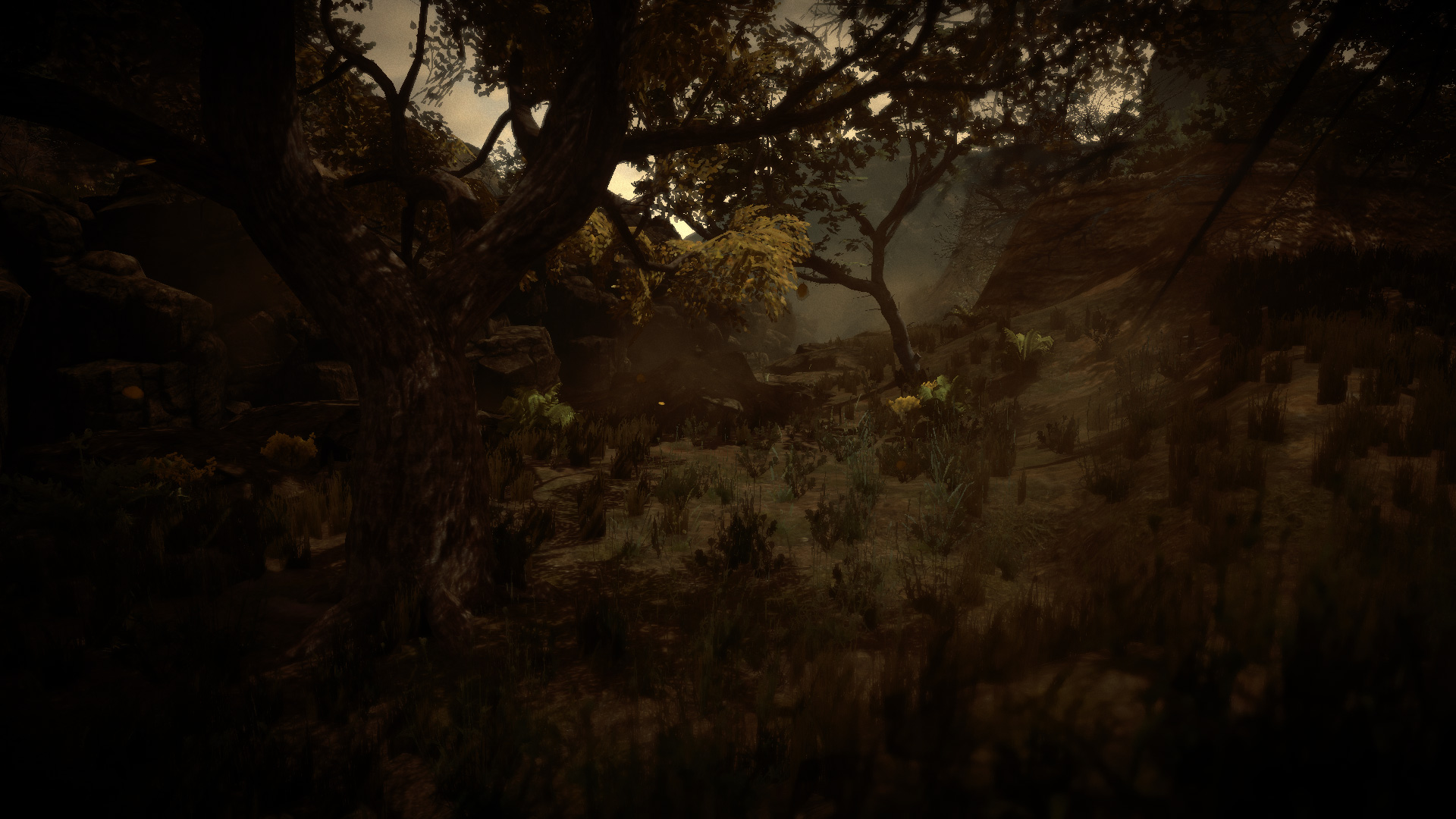 When I think of South Africa I think of a great many different things, one thing I never think of though, is using it as a setting for a game. Among the Innocent is a first-person Thriller Adventure, that is not only a South African made game but one that is set here too, in the Free State to be precise.

Even though I’ve never thought about a game being set in South Africa before, now that I’ve seen it done it’s actually pretty perfect and I can’t wait for more. There is just something about the setting, the familiar unfamiliarity of it, that just makes the game feel so much more real to me. Among the Innocent is the first of an upcoming five-game series. You play as struggling writer Peter York who wakes up to find himself trapped in a house on a remote farm in the eastern Free State. 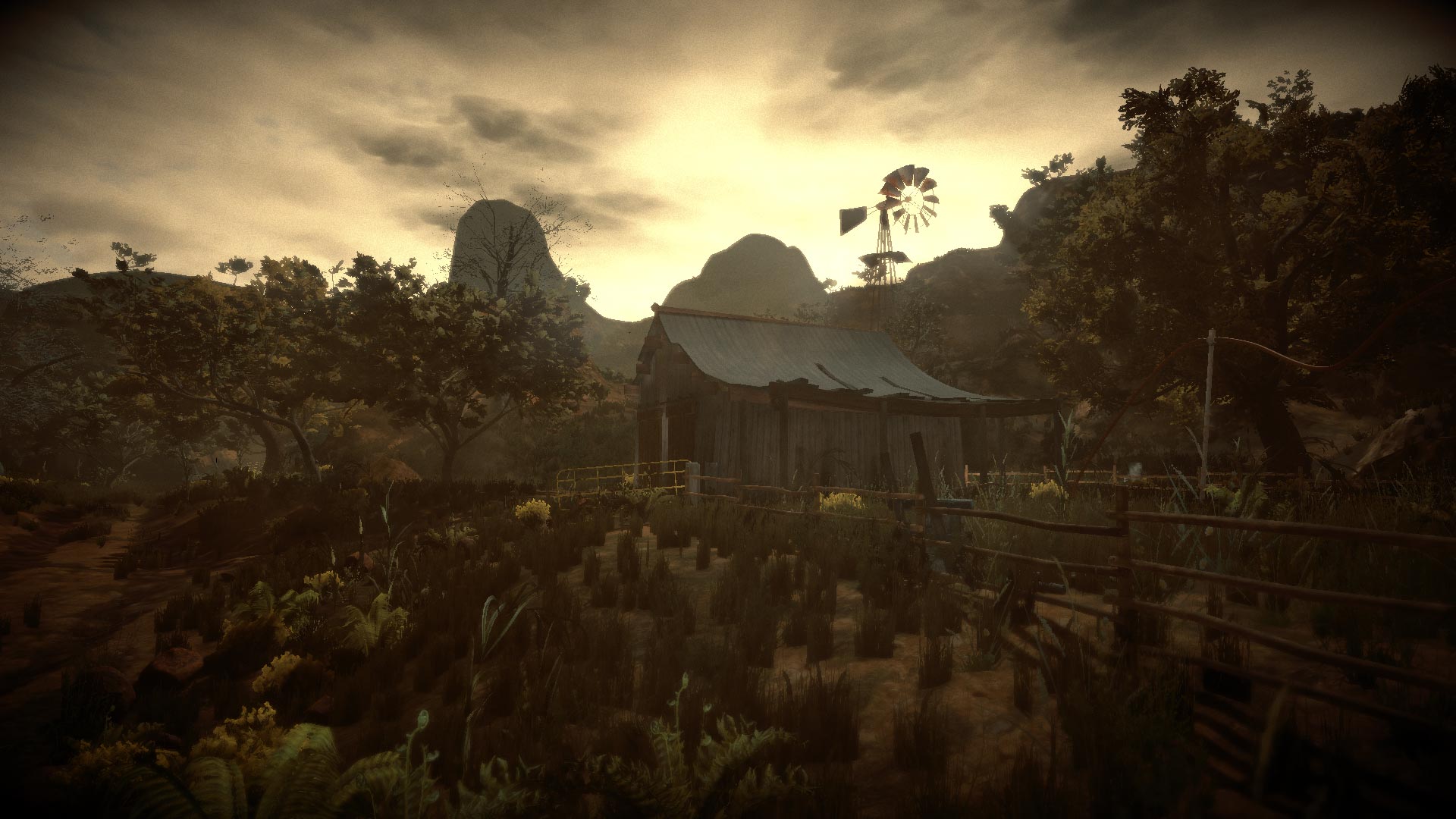 While this isn’t a game that will keep you up at night or have you jump out of your seat at a scare, its setting and story make for a perpetual eerie feeling from the very start until the very end.

The story feels a little thin and strangely put together at times but if you consider that each game in the series is supposed to be based on one of the stages of the Kübler-Ross model for dealing with grief and loss (Shock and Denial; Anger; Bargaining; Depression and Acceptance), it becomes, well, even more, confusing. Only now it’s confusing with a greater sense of mystery and intrigue wrapped up with it. 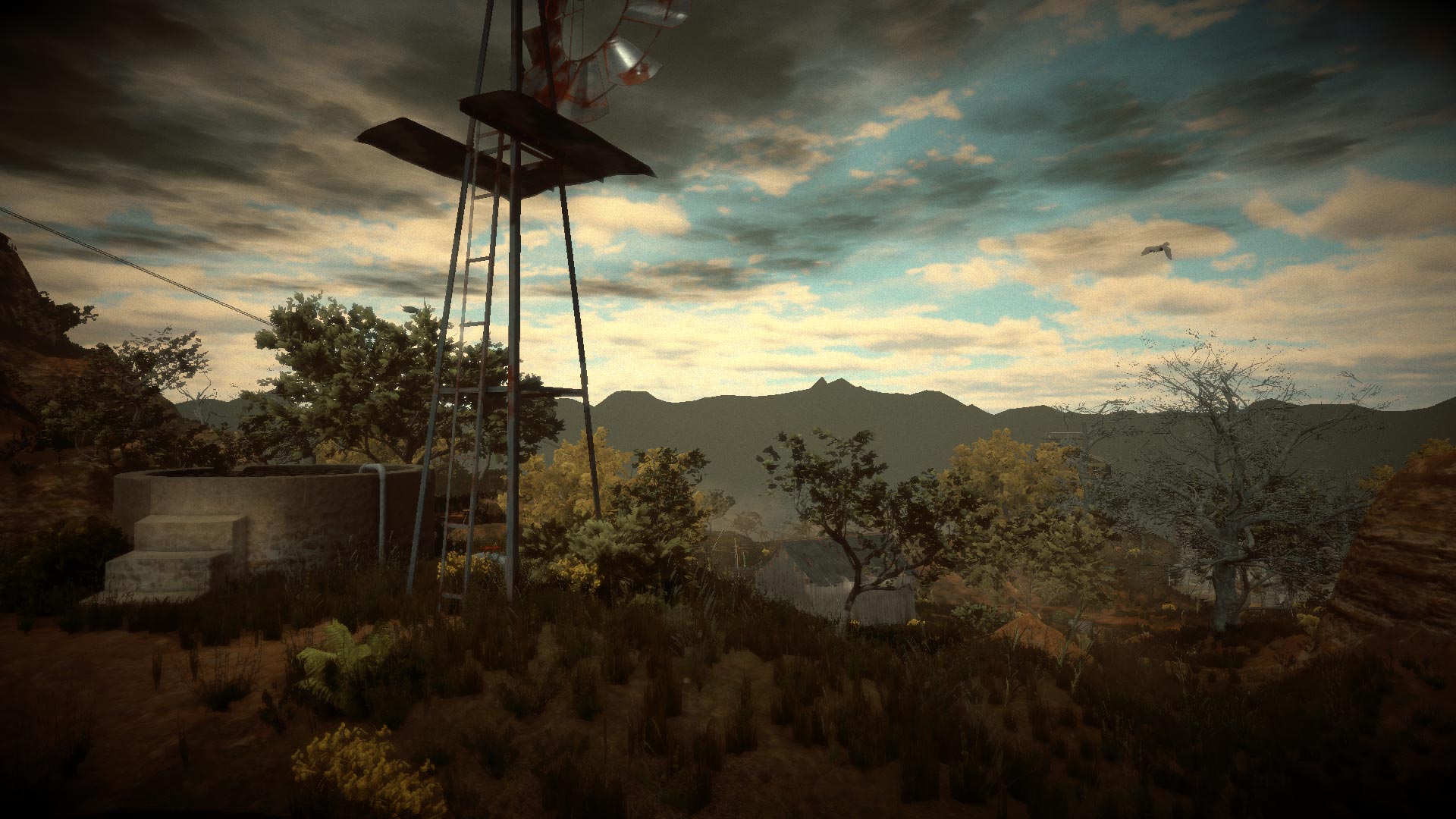 If you’re like me and find yourself stumped for seemly hours on end, the game comes with an online hint book. Which is AMAZING. Not only is it helpful but it gives you a few hints for each puzzle, each one a little more detailed. This means you can check the guide but still feel like you solved the puzzle on your own, and that’s where most of the fun in games like this lie. 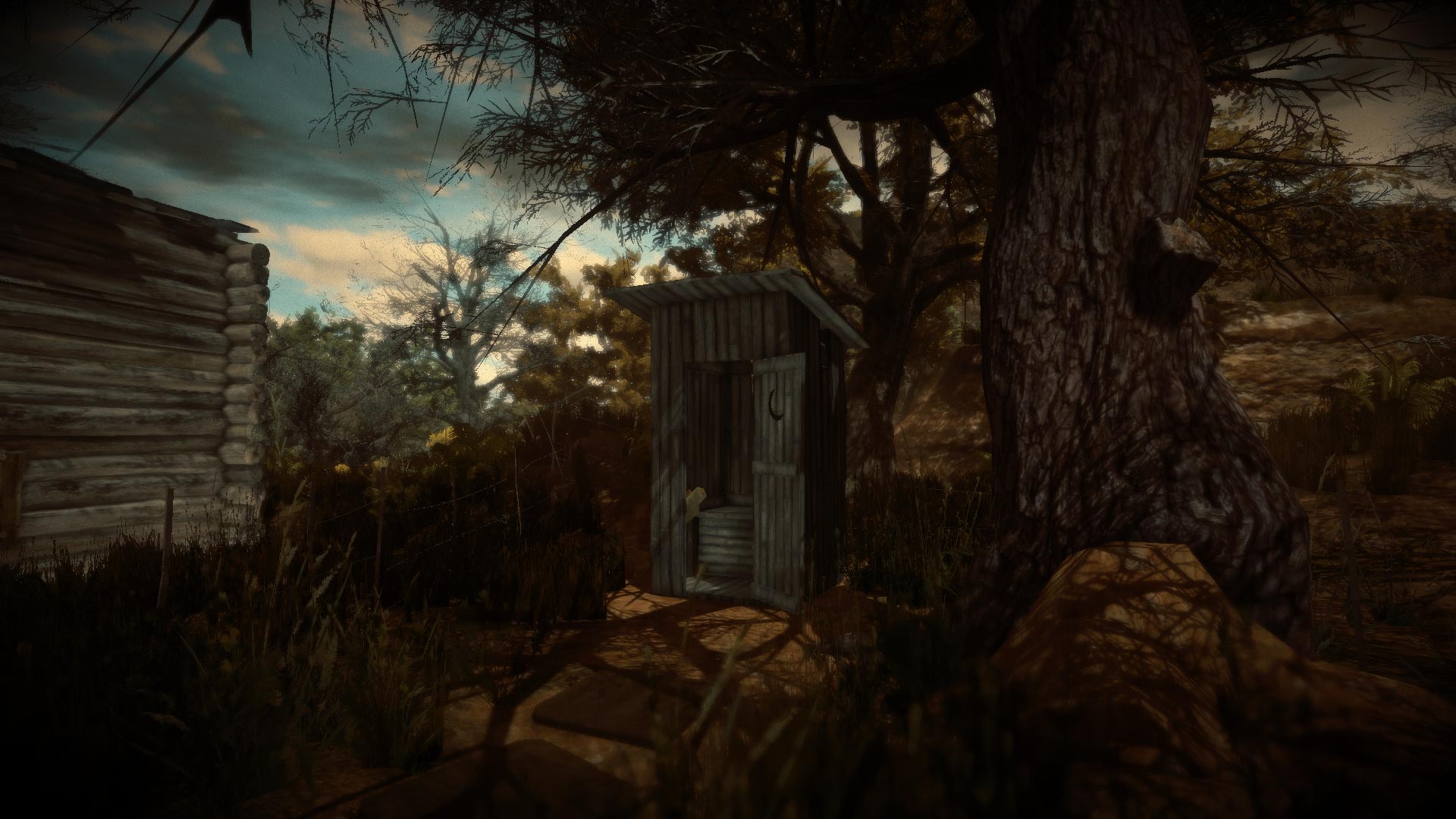 Now I’ll be honest, this isn’t the best game I’ve ever played, hell it’s not even the best game I’ve played this year BUT it is an absolutely wonderful start to putting South Africa on the map for game development and it’s great to see South Africa as a backdrop for a decent game. This is where South African gaming should be at, Among The Innocent has now set the standard and I’m excited to see where it goes from here.