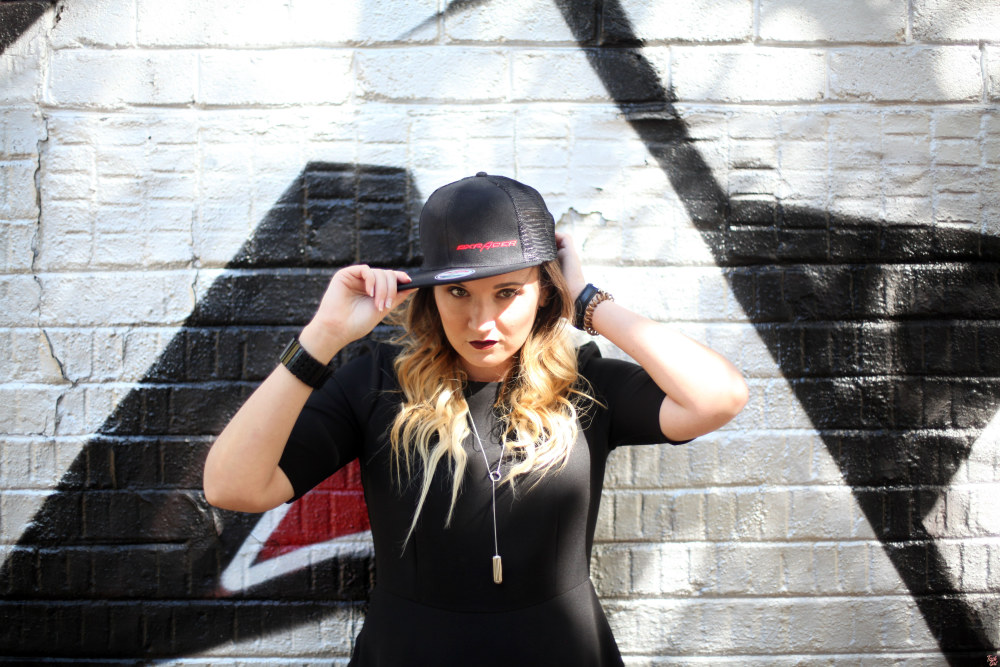 If you are subscribed to my YouTube channel you’ll know that I had a bit of a rough one last week. I was feeling rather drained and exhausted. I was feeling like I was dropping the many balls I was currently trying to juggle in the air. If you didn’t know me you might be forgiven for thinking I was having a little life crisis building up to my 30th birthday (which is today – 22 May). But those that know me know that the speed at which I’ve been tackling life couldn’t be maintained for much longer and it is a giant fault I have – I can never stop going.

But today I’m taking a break 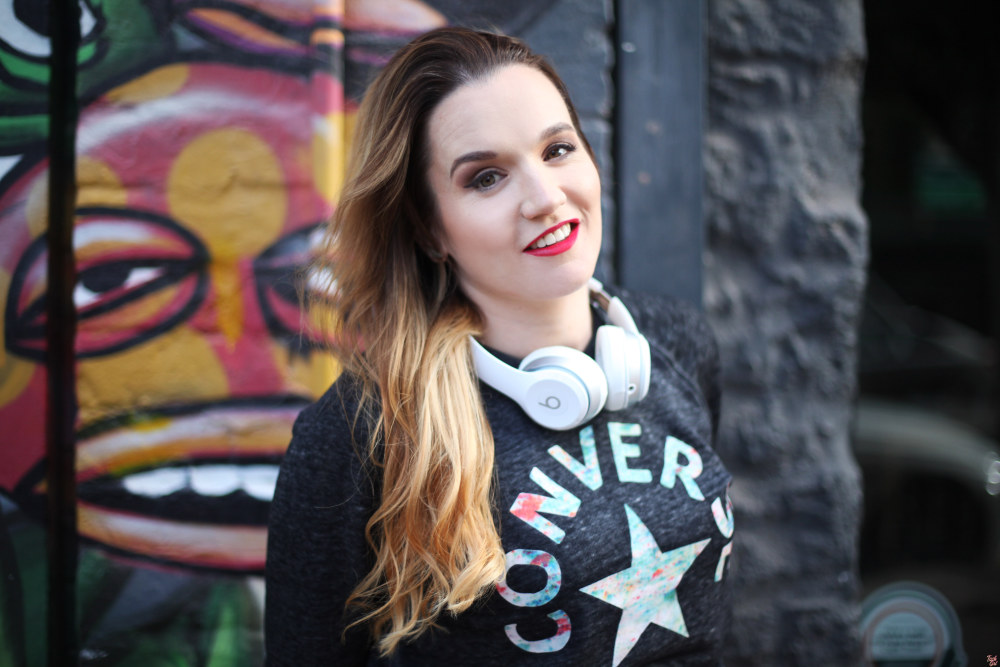 I turned 30 years old today. My twenties are done and they were, without a doubt, an incredible rollercoaster. I’ve had the opportunity, courtesy of this blog, to have experiences people only dream of. This little space on the internet has opened so many doors and allowed me to do things people only dream of. I’m forever grateful because these things are only possible because of you and your incredible support of my craziness. I’ve also had so many life lessons thrown at me. Hectic things like find a good lawyer before a manager (legit, no jokes) and remember that other creators are your comrades not your competition. Some of these were hard to learn and I’ve bumped my head along the way. But every bruise or battle scar I wear with pride. I’m taking the day off today to enjoy time with my family and friends as well as to take cognisance of some of the amazing things yet to come. 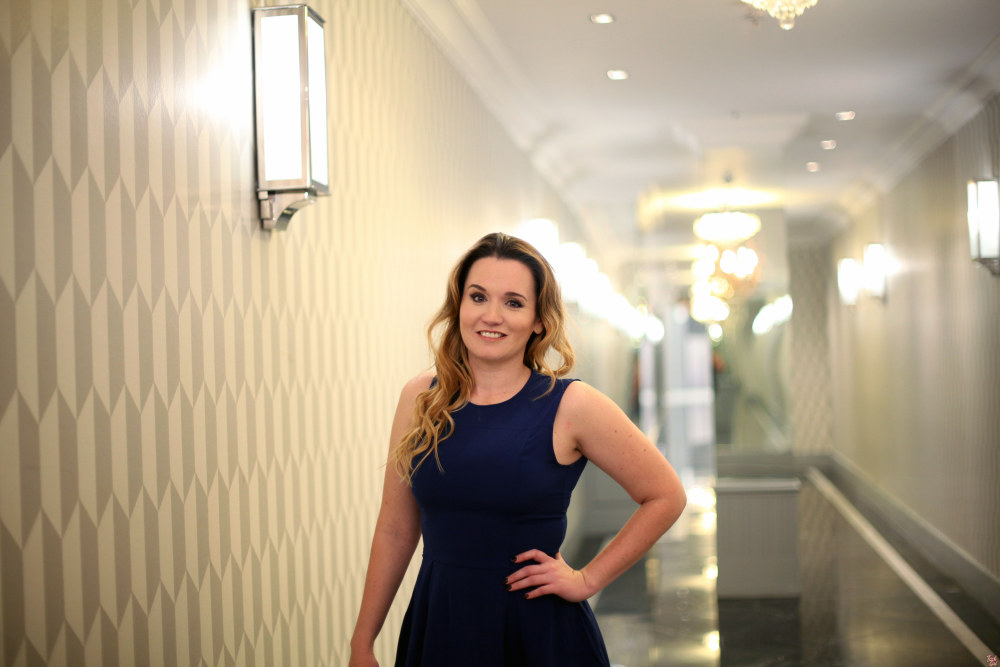 You’ll remember that earlier this month I announced on social that Razer had come on board to sponsor my YouTube channel. Joining Team Razer as a South African representative is an honour and a privilege. I’m proud to be part of the Razer family and their support is going to allow me the opportunity to share new content that I hope you love. However, it doesn’t stop there. I think it is only fitting on this special day to announce another partnership. Moving forward I’ll also be partnering with Evetech. Evetech is a South African technology store predominantly based online. They’re the leaders in customised computers with a specific focus on your gaming needs. You’ll remember that they were also one of the first to give me my first Esports hosting gig when they announced me as the host of the Evetech Champion’s League. I’ve been part of the Evetech family for some time but we’re not making it internet official.

I’ll be working on some really rad projects with them moving forward and I’m excited to share those with you. Evetech also recently launched a South African YouTube initiative to showcase new and exciting SA creators on their channel. I love the brand’s ethos and their investment in the local gaming scene. So the pairing made sense. Watch this space!

There’s one other thing you might not be aware of. I’ve kicked off an online radio show on The Eye. I roped in some of my incredible friends including shoutcasters George “GeeMax” Smith, Matthew “Tiny” Lotter and South African gaming YouTuber Franky B. I’m getting the opportunity to work with Jon Savage and Catherine Grenfell at The Eye. If you’ve followed South African music over the years you’ll know both these names and know they’re legends – so I’m pretty damn excited! 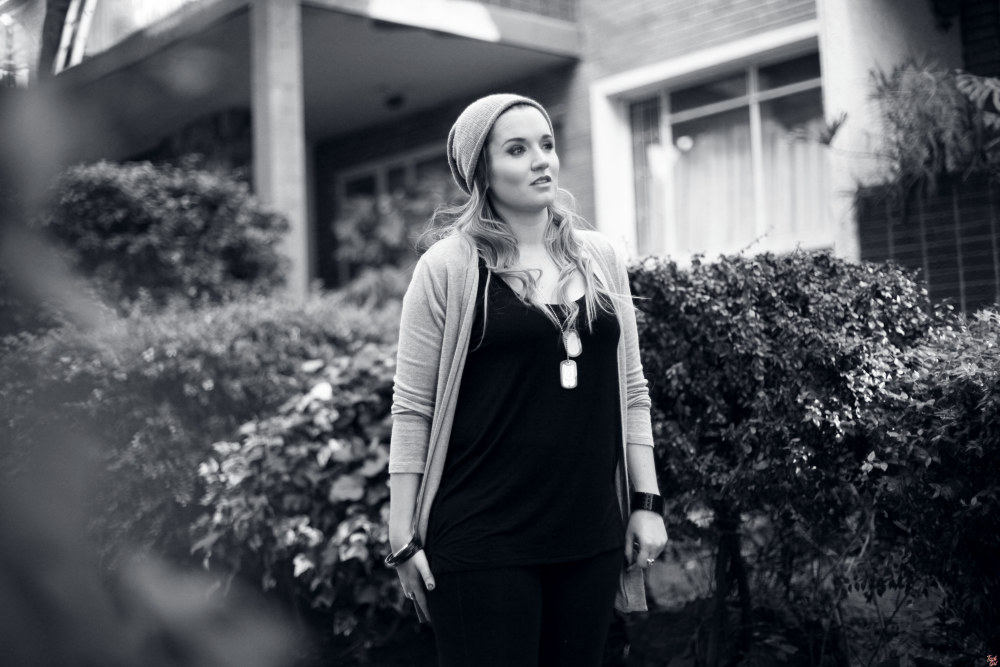 If you’d sat 20 year old Sam down ten years ago and told her that this would be the direction her life would take I’d have scoffed. Ten years on I’m self employed and doing what I love. It is incredible to look back and realise that all you need to live your dreams is hard work (I’m serious). I think the biggest lesson I’ve learnt in 30 years is that you don’t have to be the best or the most talented, you just need to work as hard as you possibly can. A motto I’ll live by for the rest of my life.

And now the mushy thank you 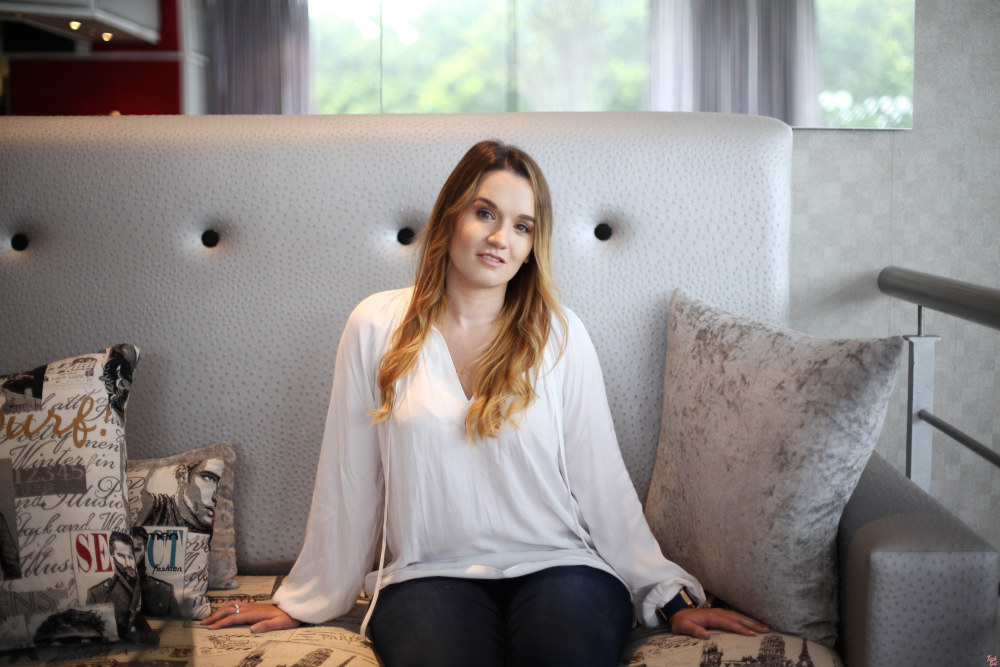 Last week I went on the internet and showed my bare emotion. I did a video where I almost broke down to explain my exhaustion. The support and love that flowed from that post was overwhelming. The phone calls and messages I received blew me away. It made me realise the power of the internet and the incredible connections Tech Girl has been able to forge for me. Maybe it is because my family had me up at 5am so I’m a bit tired or maybe it is because birthdays are always somewhat emotional affairs but I really just wish I could better put into words and show you how amazing you are. I’m glad we’re internet friends.

Thank you for being you.