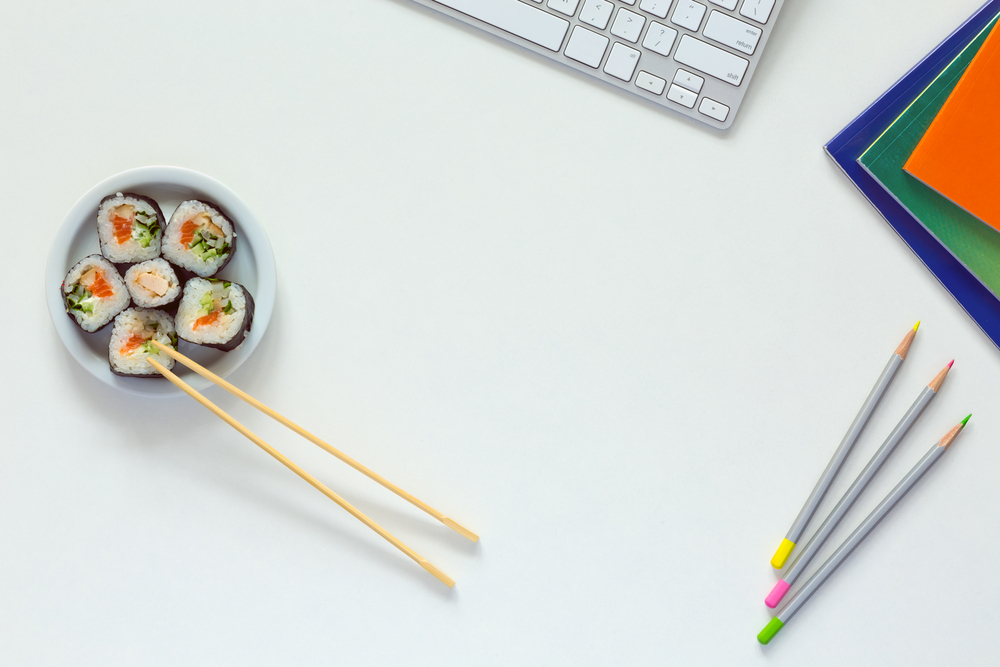 What interns get paid at top tech firms

Every Friday I like to bash all my favourite internet finds in one place to discuss (and laugh). This week is no different. First it was brought to my attention that Gangnam Style is 5 years old! And that with 2.8bn views, it is still the most watched YouTube video ever? The man himself, Psy, has just released two catchy AF new videos. And while I adjust to work life sans public holidays, it will soothe you to know what top tech firms pay interns (not really), that The Hulk does fail and that South Korea has got election coverage nailed.

What interns get paid at top tech firms

These interns earn between R66k and R100k a month. I’m trying to console myself with the fact that these companies weren’t really a thing when I was of intern age, but then it just makes me realize how old I really am.

Selfie sticks are so last season

Introducing Acer’s Selfie Sombrero. This hit London Fashion Week back in 2014 but only popped up in my Twitter feed this week. I’m not sure what is worse – the glittery pink colour or that you get to have a screen hanging from your sombrero? Luckily for me, Acer has moved forward in leaps and bounds. No more sparkly hats – now they’re all about empowering and helping women get their game on.

This ridiculous "selfie sombrero" is an official Acer product, heaven help us. pic.twitter.com/9k7MaQMym1

PSY has 2 new videos and they are as catchy AF

The one with most views (7.9m) is called I LUV IT. Psy has got moves like Jagger and you’ll soon be seeing these moves up in da club (do the youth still call it da club?).

And next up we have my personal favourite, New Face (7.5m). This is going to be stuck in my head for a while….

You can watch the full videos here.

Don’t get me wrong Trump has made The Daily Show and Last Week Tonight even better, but can you imagine if world politics got the kind of coverage that the South Korean elections did?

Since everyone seems to be loving the video, I found a better version. S Korean elections results narrated by Game of Thrones pic.twitter.com/ZHsKmaEhso

It’s somewhat comforting to know that the Hulk has to work out and wasn’t just made like that. And this gym fail is hilarious.

Update: I did binge watch 13 Reasons Why last weekend but there were no Pringles involved. I did however stay up until 2am on Friday. #LikeABoss #Blessed #LivingTheDream