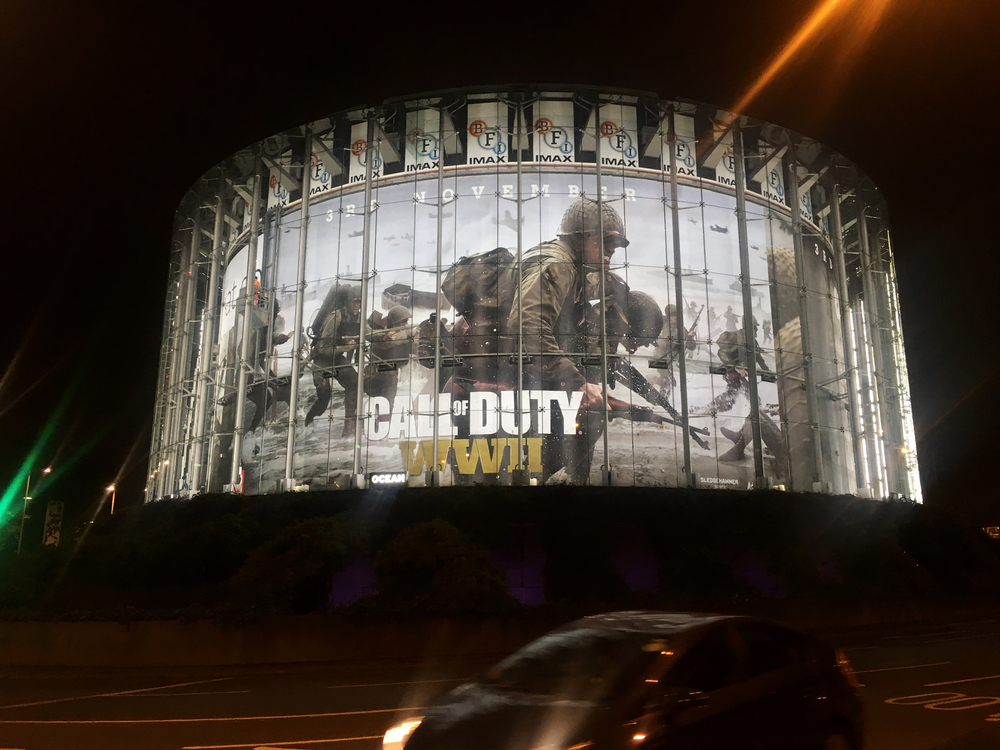 Now that you’ve been introduced to the scene, I think it’s about time I shine a little light on the South African Call of Duty community itself:

#CoDZA is one of the smaller Esports communities in comparison to some of the other titles in South Africa. That doesn’t mean they aren’t making any waves online. #CoDZA took to Twitter last week with #AfricaForCoDChamps. A hashtag that saw the entire community stand together with one simple message:

“Give us the opportunity to represent our country at CoD Champs”.

I’m not just talking about a trend that bounced around South Africa and died out. In 12 hours, #AfricaForCoDChamps reached 3.5M people globally. Of the 7.4K mentions, the most noticeable were some from the professional players and shout casters including;

I love that #AfricaForCodChamps is a thing. Love the community over there, full of awesome people and players! Hopefully I will be back out!

*Thanks to @evegericke for the stats.

But Chani, what is CoD Champs? 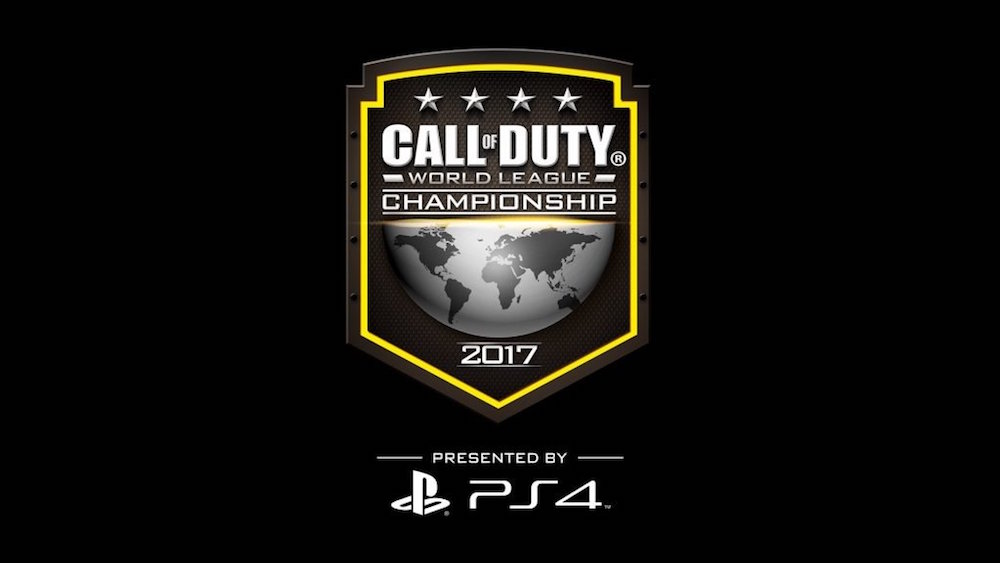 The Call of Duty World League Championship is the biggest CoD tournament held each year with the first one taking place back in 2013. If you’re looking for an in-depth explanation of what this tournament means to CoD players, this video posted by The Guardian sums it up for you in 8 minutes.

All you really need to know is that CoD Champs is seen as the World Cup and Olympics equivalent for Call of Duty.

South Africa was invited to the first two iterations of the event. XtaZ represented SA in 2013 and Team RiZe ZA in 2014.
Neither team made it through the group stage of the tournament.
(There was some controversy around the 2014 South African qualifiers, but that’s not what’s important here.)

So how does this all relate to #AfricaForCoDChamps?

Since the 2014 iteration, SA hasn’t been included (The hashtag makes sense now, doesn’t it?). I spoke to some of the #CoDZA team captains, community members and even one of the players from the 2013 XtaZ team on what their thoughts regarding #AfricaForCoDChamps were and what it would mean to the #CoDZA community.

“A spot at CoD XP would be absolutely massive for us, it would really open some of the eyes that have been sleeping on #CoDZA. We are a really dedicated and talented community and all we are asking for is one chance for 4 young adults to have their dreams come true and for them to give it their absolute all and show the world what Call of Duty South Africa is made of.” – Pren “Haunted” Naidoo Co-Owner of 50/50 Esports.

“It would be a big thing for our community as people see our country as a small community and think we wouldn’t be able to compete against them. It would give us huge exposure towards the other countries. We would have to work really hard if they do decide to give us a spot from next year onwards. There would have to be more practice and dedication, and the players would have to act more professional if the world has their eyes on us.” – @jess_maij95 #CoDZA Free Agent.

“Just knowing that we would have a spot there every year would be really big because it is the biggest Call of Duty tournament in the world. I feel like, if we had it every year, people would be a lot more motivated to play.” – @eN_Zakk Captain of Energy Esports 18+ Team and the player who started this trend last week.

“Unfortunately, we probably don’t deserve to play at the CoD Champs finals. However, our inclusion is deserved in a fair qualifier. Let the players determine our worthiness, not the admin! Only this would truly justify a CoD ‘World’ League” – @F34R_HAZARDZ Part of Team Xtaz for CoD Champs 2013.

*There were LOTS more opinions that I’ll be making a video about (Keep an eye on my channel for that). 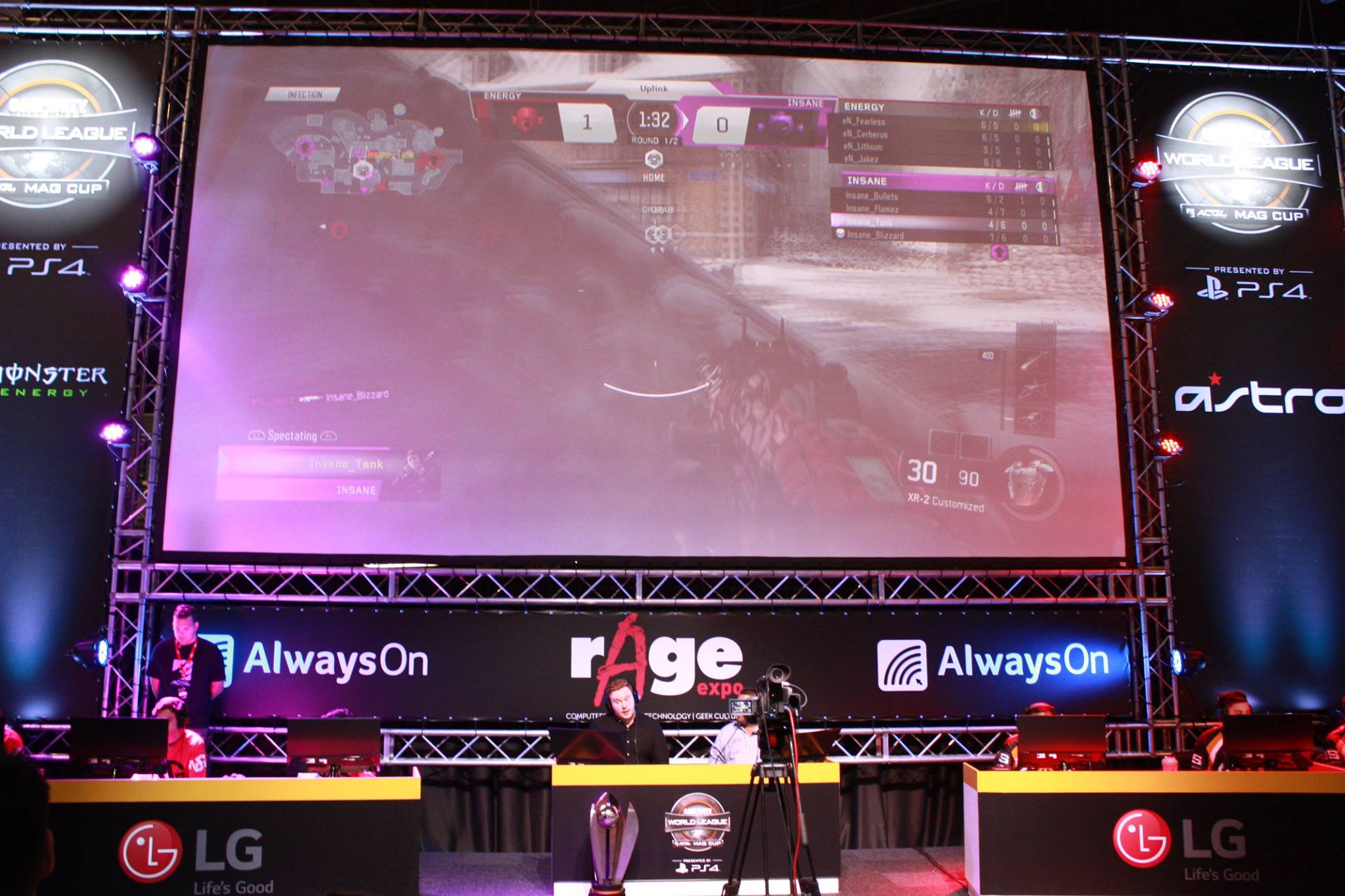 Since all of the above highlights what the #CoDZA community thinks and feels, I thought it would be appropriate to share with you all what I think and feel.

#CoDZA has grown so much since I started supporting the community back in 2014 – as highlighted in my introduction to competitive console gaming in SA. Being invited back and involved in CoD Champs would be an incredible thing for #CoDZA.
BUT (there’s always a but, right?) we’re not going to get anywhere without local support. What I mean by that is support for the players, the teams, the organisations and especially support for the organisers of the events, like the ACGL. Once you get that local support and buy-in, events on par with international standards will come in time.

How do I feel we can get there?

Taking that exact same energy that went into supporting #AfricaForCoDChamps, and focusing it locally on potential sponsors to start putting funding behind more LAN events with bigger prize pools and more exposure for the community. I’m not saying go @ every brand on Twitter until one of them gives in (please don’t do that. I’ll never be allowed to post my opinions on here again). What I’m saying is once more brands become involved, events like the CWL MAG Cup will happen more often.
(The costs involved in putting on events of that scale are astronomical. VnCo_CS1977 puts everything into perspective here.)

And finally, a note to any potential supporters

Esports isn’t going away. These local communities (CoD, CS: GO and even Dota 2) need our support on their streams and in their audiences at events. I know it’s daunting and downright confusing to jump onto a stream and have no idea what’s going on. I’m going to be bringing out a lot more content (potentially on Tech Girl, but definitely on YouTube) to help with explaining what is going on to a new CoD supporter. Explaining things like the basics behind each game mode, the players to look out for, even what the phrase “coming in clutch” means. I was new to all of this at a stage too,I know it seems confusing, but I can promise you it isn’t.

Now that’s how I feel about this entire situation. I am beyond proud of what #CoDZA achieved with getting the #AfricaForCoDChamps trend noticed and getting your voices heard. Now let’s take that same approach to building the community locally, and I can promise we’ll start seeing the results in time…