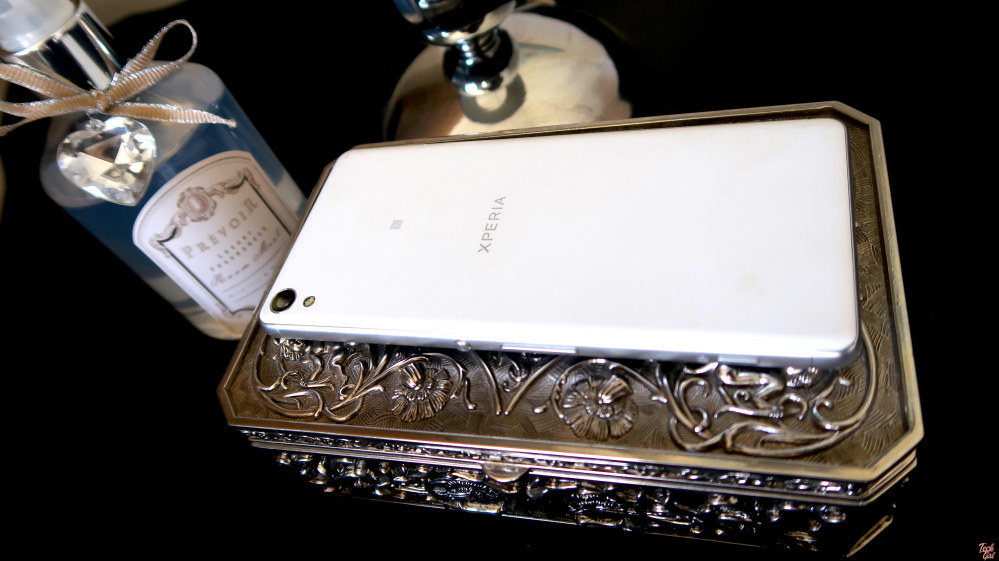 The Sony Xperia XA – more of something you don’t want

This is a difficult review for me to write. There has been considerable conversation online between bloggers regarding negative reviews and whether they should be done. I don’t like hating on a brand unnecessarily and Sony is a brand I like. But today, this is going to be a negative review.

I was sent the Sony Xperia XA to review. 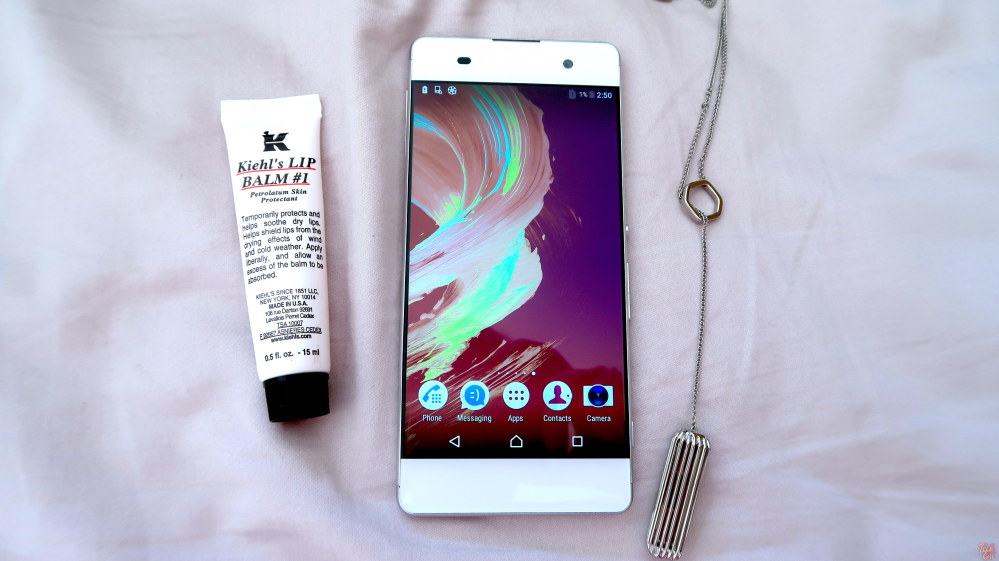 This is meant to be one of those mid range smartphones that fill a gap. When the phone launched it had a recommended retail price of R5 999. However, if you go have a look online now you can pick one up for less than 3k. In fact you’ll also be able to see from the retailers sites how the phone has been marked down. 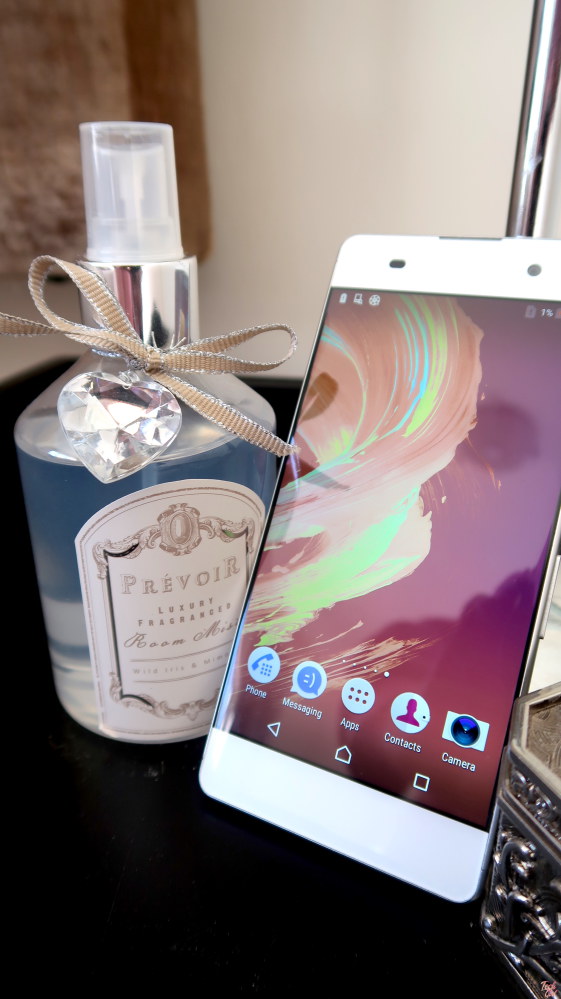 Unfortunately, the truth is that the Sony Xperia XA is already outdated a few months after it has been released. It is a disappointing contender in this particular market. Design wise it is a pretty phone. It fits really well in your hand and is predominantly made from plastic with some metal finishes that just improve the look somewhat. It is also really thin which I like. However, unlike other Sony phones it isn’t waterproof. Is that a deal breaker? Well no, but based off the other specs it just doesn’t justify the purchase. 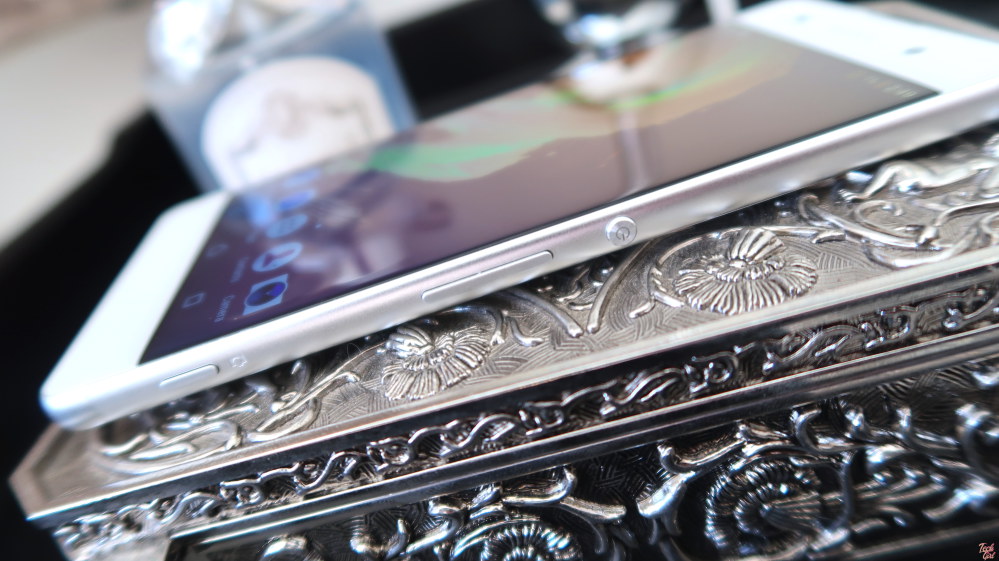 It has a 5″ screen but also, again, just not nearly as vivid as I expect from a Sony. Its blah at best. Which is how I’d explain the camera as well. It is a 13 mega pixel camera but it hangs and just doesn’t take great shots at all. And the battery is much the same. I had a Sony Xperia Z2 for years and I loved it so much. It was a fantastic phone and the battery lasted longer than any other. It was a defining feature of the Xperia range – those incredible cameras and batteries. The Sony Xperia XA battery is not like this at all. It will not get you through the day.

You won’t want this phone 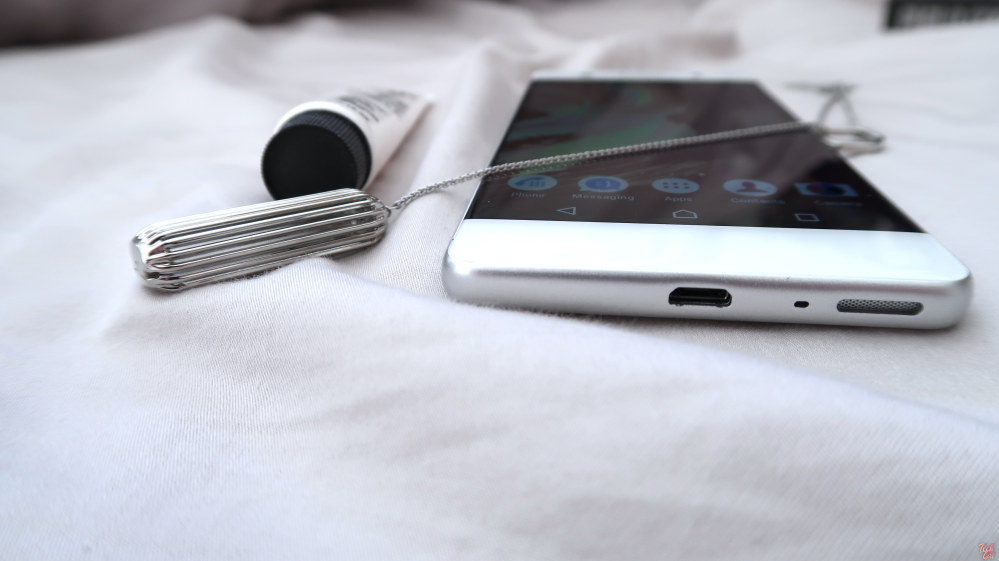 Yes, the Sony Xperia XA does everything it is supposed to. It has the things you need but you won’t want it. We’re in a boom of mid level phones. All the major names are dropping mid range smartphones monthly. This phone is already out of date and over priced compared to the likes of Xiaomi offering cheaper phones that are so incredibly impressive in what they offer. I always try to find one positive and when it comes to the XA, other than the display that spans across the screen that’s really about it. Its a pity because there was a time where I’d lament the Xperia range as one of the best but this is not what we’ve come to expect from Sony. 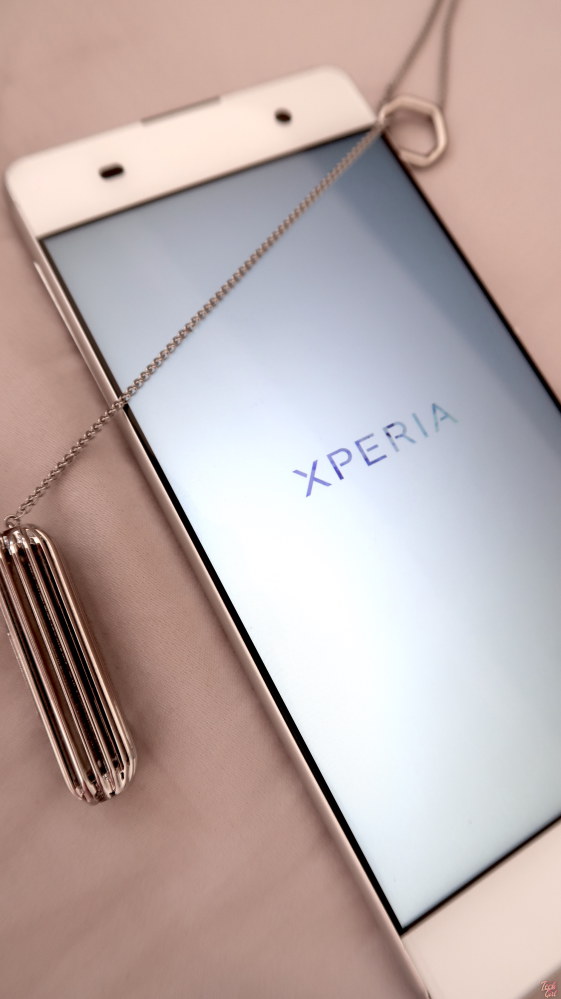 Disclosure: We were sent a Sony Xperia XA to review. It goes back now.