Should you stop using the term #GirlBoss?

Things change. A while ago I wrote a review of #GirlBoss by entrepreneur Sophia Amoruso. I enjoyed reading the book and it was filled with good advice but then I saw a headline that made me wonder.

#GirlBoss – how to be successful as a woman in business 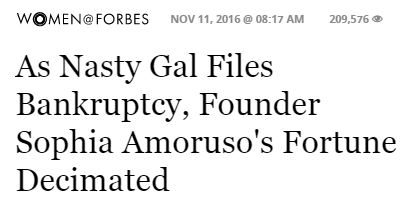 Nasty Gal filed for bankruptcy protection so that the company could be restructured. After raising millions in funding, Nasty Gal was unable to deliver on the type of growth that shareholders wanted. Speaking to Forbes, Amoruso said “Filing for bankruptcy is actually the  most responsible decision for business”.

But does this mean we shouldn’t take Sophia Amoruso’s advice?

Not at all! Failure is viewed as fatal when it should actually be viewed as a right of passage and a stepping stone. All of the greats have failed numerous times.

Nasty Gal might need to be restructured but Amoruso still has her wildly successful #GirlBoss brand which includes a podcast, website, book and numerous speaking engagements.

But is there something wrong with the term #GirlBoss?

I’ve never really thought about it before, but after popping up in my Twitter feed, I had to read why some people thought it was offensive.

Today, we are telling girls — and adult women — that they can be the #Girlboss, but they can’t be “the boss”. Women don’t need to justify their abilities and intellect by making it cute. – Anne, My Lola 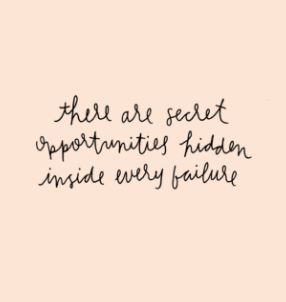 I’m still stuck on the use of #LikeABoss by The Lonely Island. And if being a boss means hanging out with fish from the sewers, count me in.