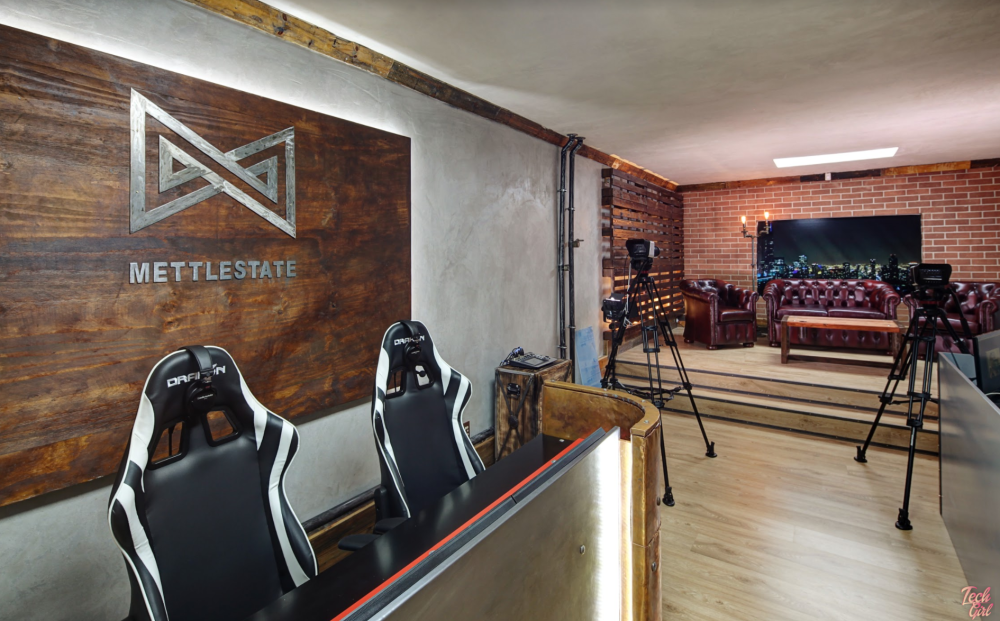 I think I’ve harped on about this one for long enough. By now you know exactly what the Samsung Galaxy CSGO Championship is. It is the biggest competition African Esports is yet to see. R1 million (that is about $75 000) prize pool for a single title. The largest we’ve seen on the continent.

I’ve been hosting this competition and handling the Forge (Analytics desk if you’re confused) for two months now. It all comes to an end next weekend. Pretty hard to believe right? We’re having a grand LAN final which is set to be epic. 8 teams have made it through the group stages of the competition and now they’ve got it all to play for. From the rumblings I’ve heard you can expect incredible stuff from Samsung Mobile at the event and ASUS will also have some gear on display (both have partnered with the championship to turn it in to something epic). 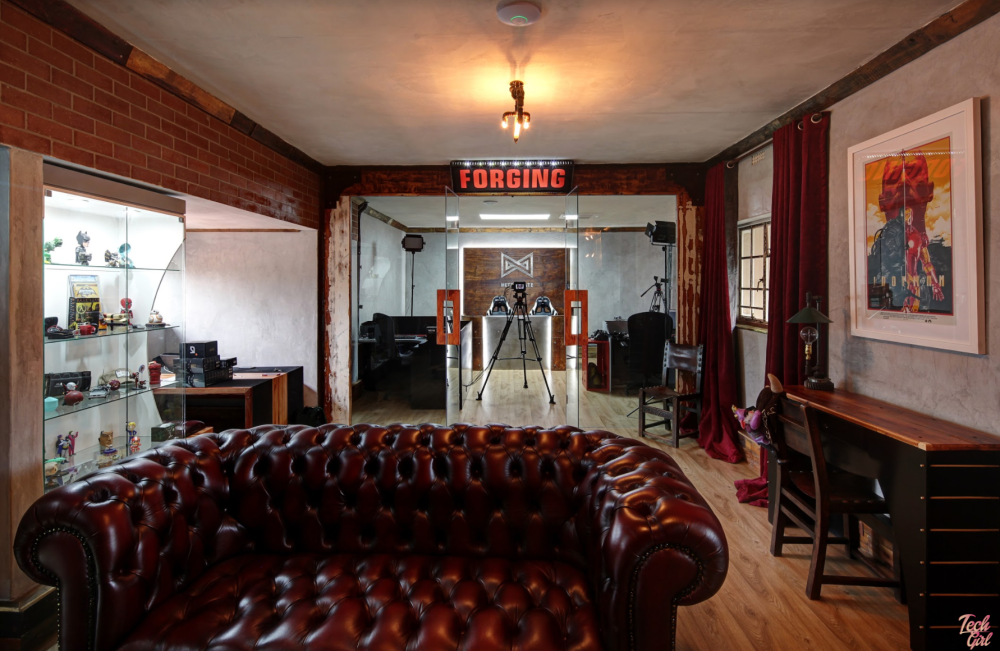 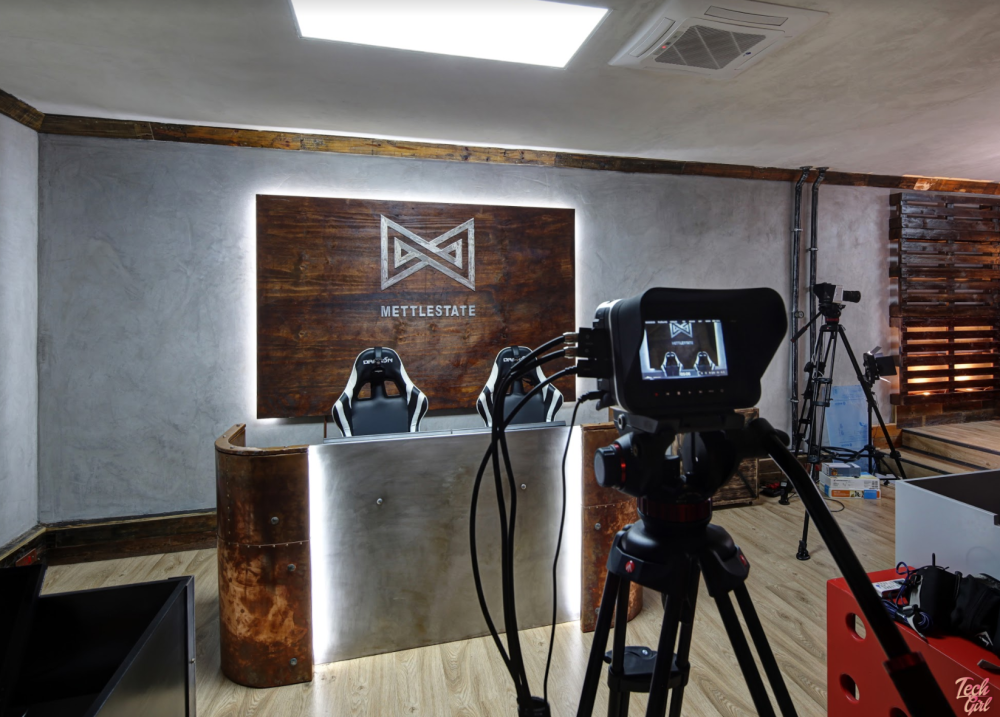 I have two double tickets to give away to the Samsung Galaxy CSGO Championship. To sweeten the deal, I also have a little something special from Razer that I’ll be giving each of my two winners. This is really just to say thank you for your support on my Esports journey and always having my back on stream (or not, and that is okay too! Haha). It is really easy to win:

Head on over to my YouTube channel and, specifically, the Cringe Girl playlist. Make sure you subscribe to my channel (I’ll be checking). Then find your favourite video on the playlist and comment on it. Tell me why it is your favourite and let me know that you’re there for the Mettlestate competition. Easy right?

I’ll pick winners early next week. Also, while you’re on the playlist – let me know if you’d like me to do behind the scenes vlogs at the LAN final the way I vlogged for Evetech Champion’s League and Telkom Masters? 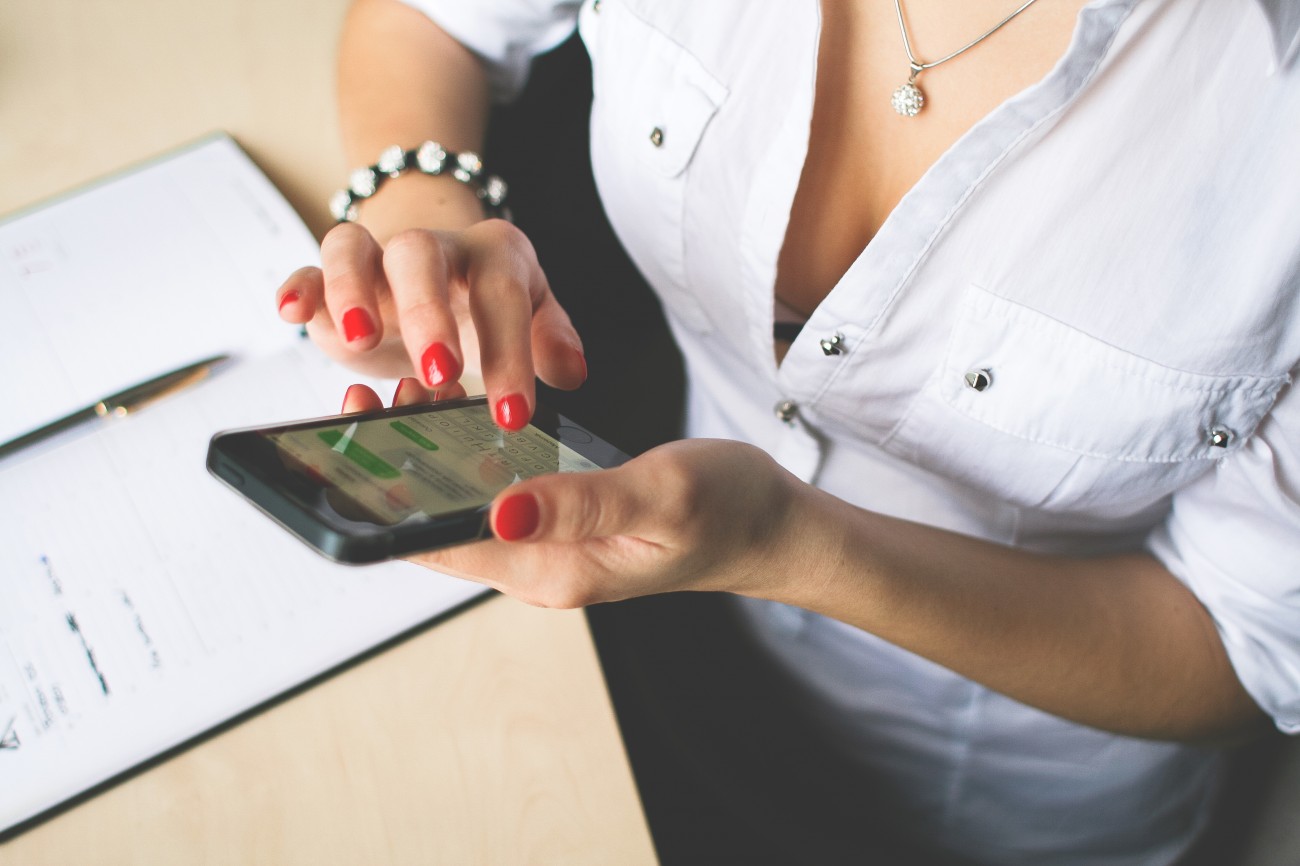 An easy way to recover lost or stolen iOS Data