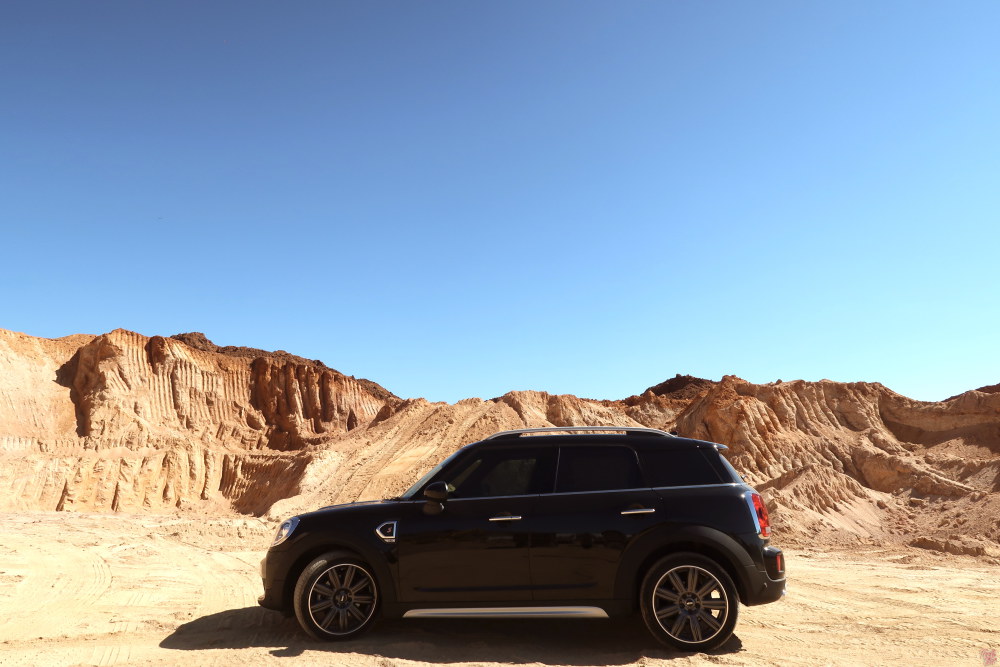 Another sort of an SUV but not – the new MINI Countryman

A year ago I purchased a vehicle. It was a gift from me to me. When it came to choosing I had lots of options. Cute and zippy hatchbacks tended to fit my budget but they didn’t fit my needs. I wanted something more. I wanted a car that I could bash a bunch of stuff into if need be. I wanted a car that could deal with a few dirt roads but also handle Sandton traffic. I ended up choosing a Ford EcoSport. It is not an SUV but it has the look of a small one. When you drive it doesn’t feel like you’re on the road but rather driving on top of it. It also had the space I was looking for.

In the last few months I’ve seen this trend expand into new releases. 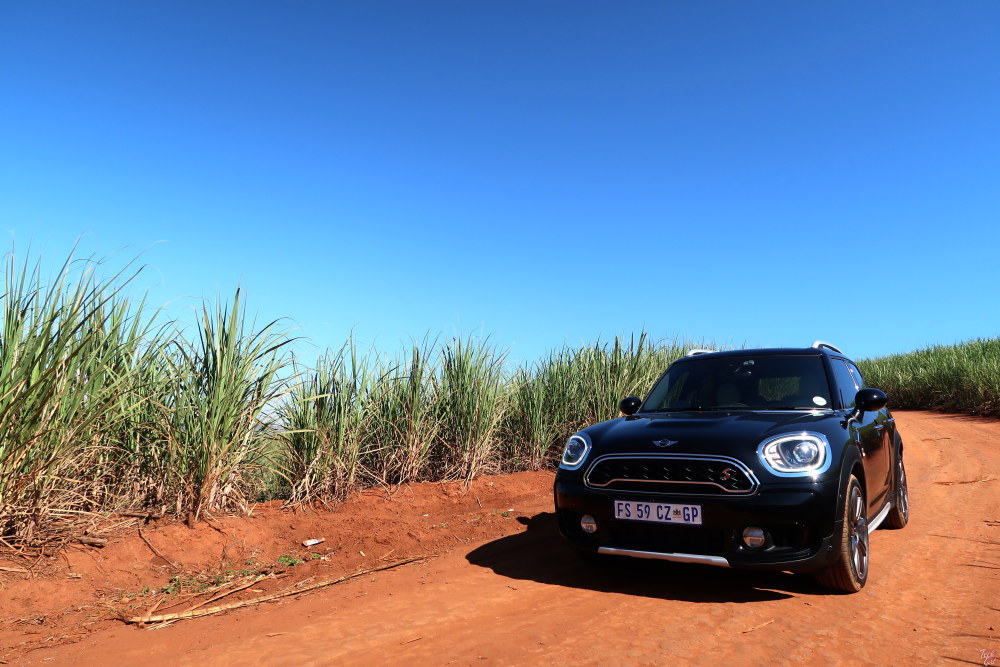 The affordable ‘not an SUV but sort of similar’ trend is popping up on the regular. You’ll remember I test drove the Audi Q2 a few weeks ago and then I followed that up by spending a few days with the new MINI Countryman. Both of these vehicles follow a similar hatchback feel but have more of a baby SUV look to them. They sit on top of the road which I like. This post is a focus on the new MINI Countryman. During my time with it I was able to test it out on the open road but also on dirt roads. It handled extremely well and I was suitably impressed with the MINI Cooper S Countryman. It was extremely fast and responsive on the open road. 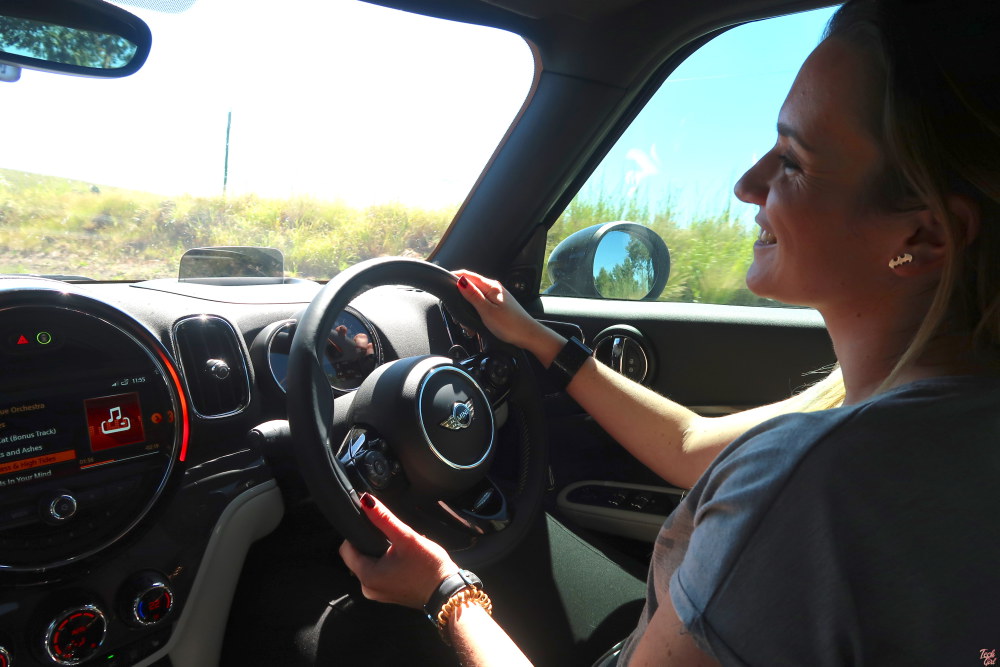 I felt like I lost the back end on corners and it seemed a bit more like a little rally car than then sporty hatchback I was expecting. However, putting your foot down to zoom past other vehicles it kicked in quickly and gave me a bit of a thrill. I tested the MINI Cooper Countryman on dirt and it handled really well. It sits securely and easily transitions from gravel to tar. 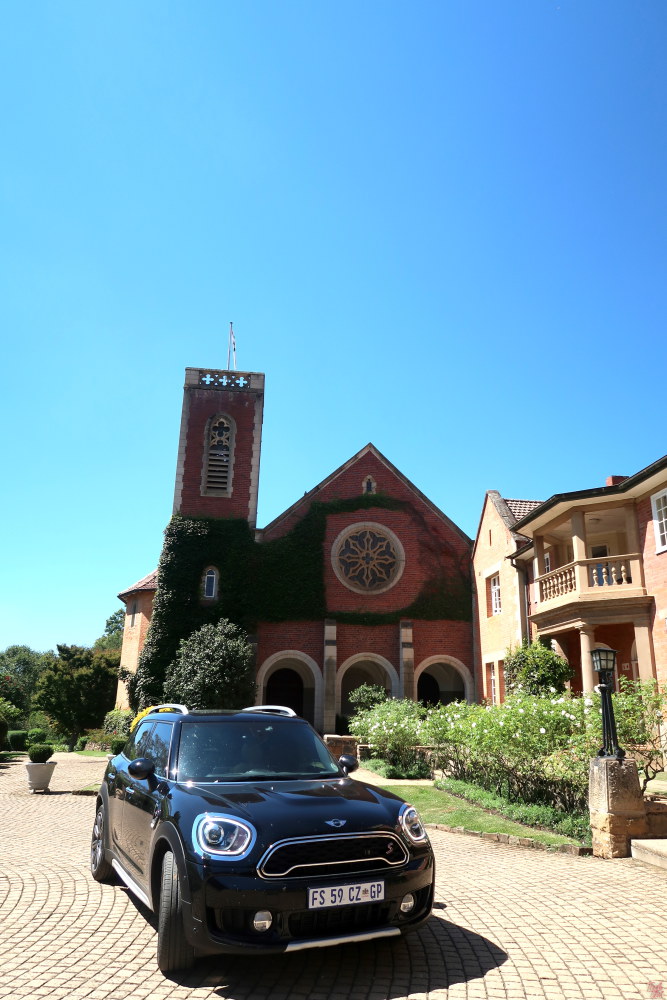 Its like a MINI Cooper but on steroids. It has bigger wheels and sits higher on the road. It also has a great amount of space inside. So you can toss in the dogs and all the things (in my case laptops, keyboards, cameras, lights and random bags of clothes and make up). The interior is typically MINI. Now, I know most women love that knobs and chrome style but I’m not fond of the design. Saying that, I thought the MINI Cooper Countryman was far sleaker than its Audi Q2 counterpart. I thought the Q2 looked a bit cheap and plastic. The chrome and knob finishes in the MINI Countryman looks a bit more premium and I could put up with that if need be.

How the tech adds up 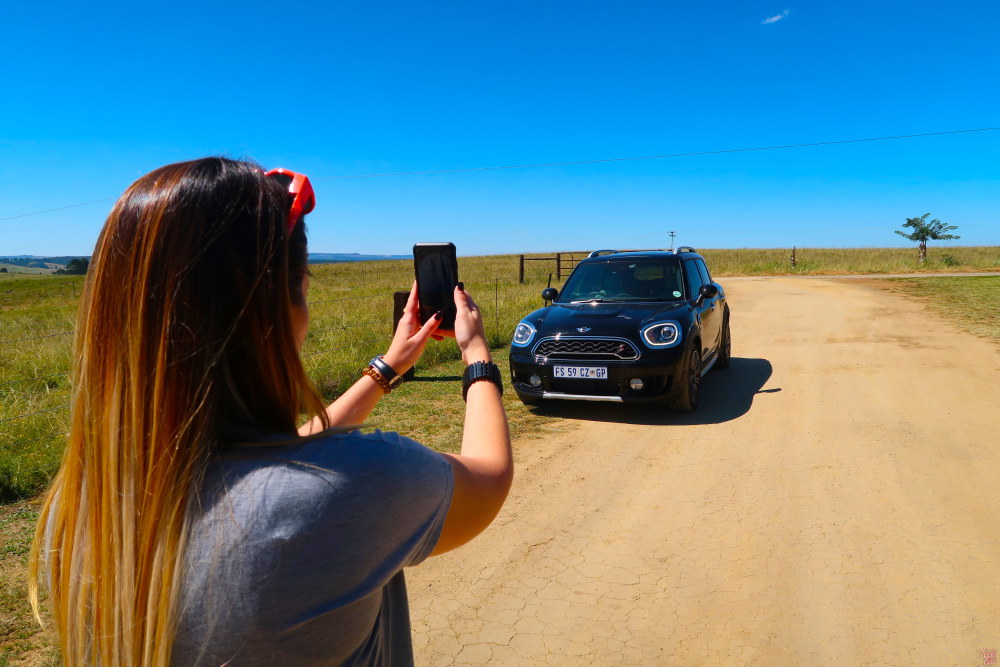 The new MINI Countryman comes with an upgraded MINI Connected App. Grabbing some of the BMW tech this is a pretty rad addition to your vehicle and is being touted as a “personal mobility assistant”. This app can connect your car to a host of items including your iPhone and Apple Watch. The App will be able to integrate into your appointments, navigation and the like. So it will notify you when you should leave for calendar invites and the like. You can also utilise the MINI Find Mate which will track anything that can be connected via Bluetooth – so think cases, bags and even your keys. It can be pretty useful if you’re a bit like me and lose everything. 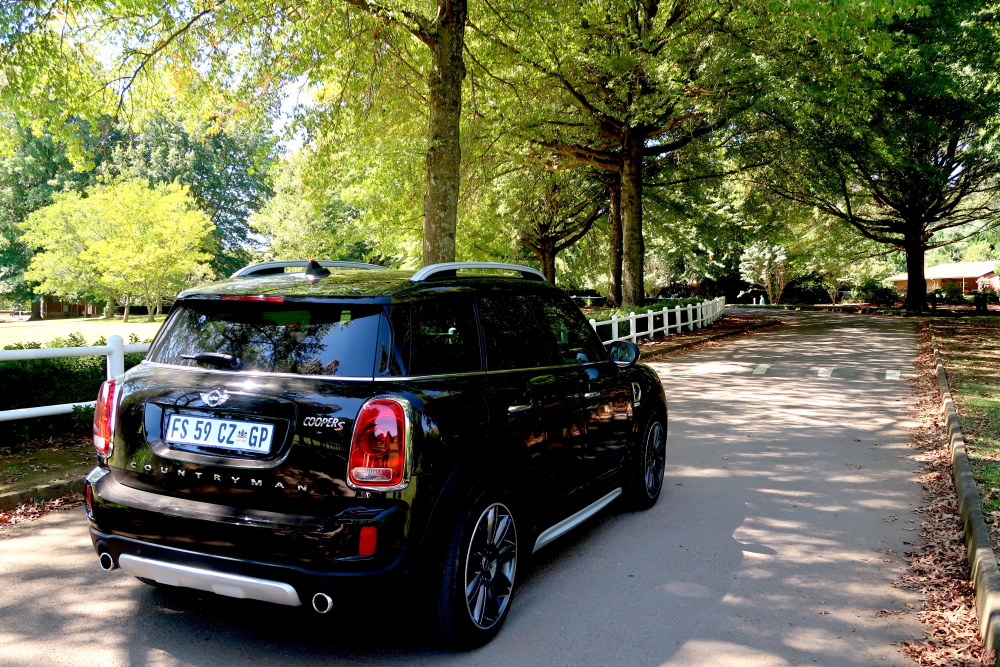 All in all this is a pretty neat little vehicle. I’ve never been obsessed with the MINI Cooper but the Countryman suits a few more of my needs and feeds what I’d be looking at in a car. Entry level models are set to start at a little over R400 000 though so be prepared to spend. This is a similar costing to the Q2 though and to be honest, I’d take the new MINI Countryman over that based on the interior and performance. So possibly something to consider.

Disclosure: I was flown to Durban to spend two days test driving the new MINI Countryman. You can watch my vlog here: