Science proves why we all hate Nickelback, check out the best cosplay ever, see which celebs have auditioned to be Stephen Hawking’s new voice and more in Bytesized. Nom nom nom.

SEE ALSO: Celebs first tweets & how to find yours

Science finally knows why we all hate Nickelback

We are all united in our collective hate of Nickelback, except for that short time when Remind Me came out.

Yes they’ve made millions, but someone actually did a study and came to this conclusion: they lack authenticity. 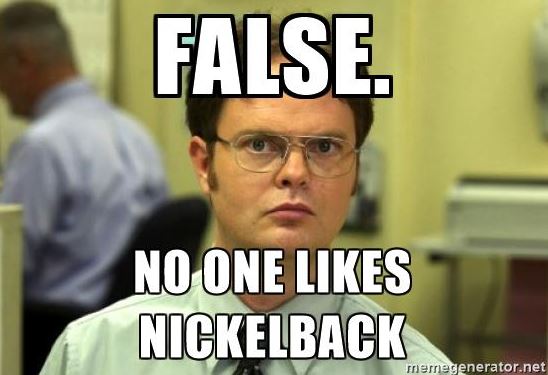 This is pretty much all of us this weekend

Now this is my kind of cosplay

CHECK OUT: The BBC, Gucci & How to trap a self driving car

If inspirational quotes were comics

Zen Pencils takes famous quotes and turns them into comics and it is amazing. Here’s one by Amy Poehler. 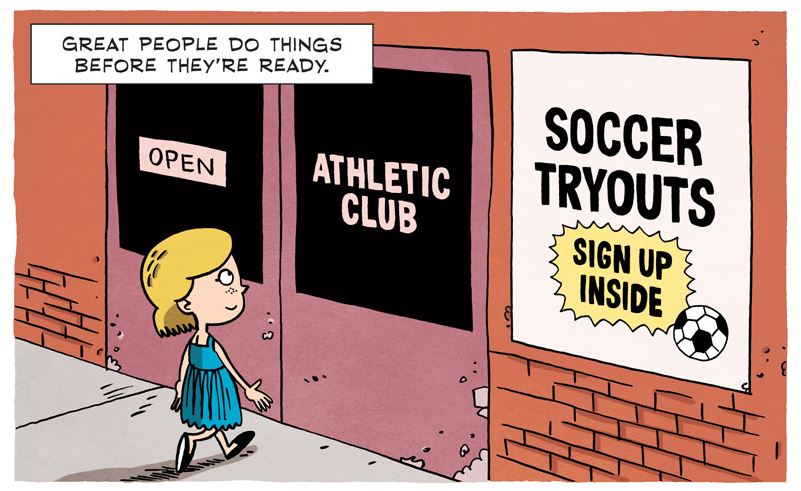