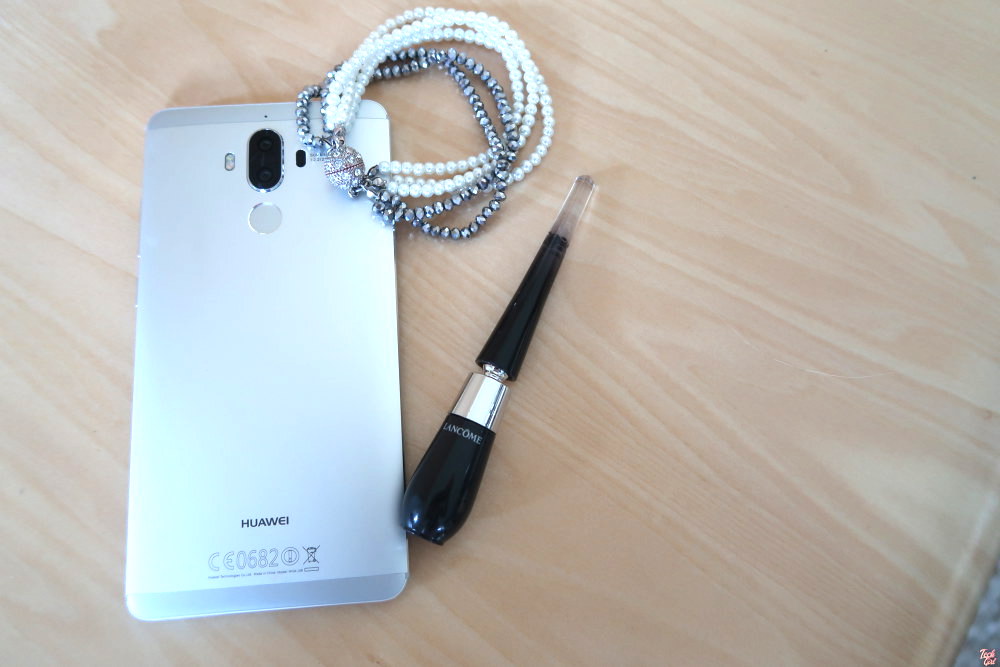 The Huawei Mate 9 review – the power user’s must have

The Huawei Mate 9 is unassuming. Despite its size there is nothing about it, as it comes out the box, that made me go “oooh fancy”. It has a sleek and simple Huawei design with a brushed aluminium finish. It is rather big and similar in size to the iPhone 7 plus but it sat comfortably enough in my hand. Even though I am, for the most part, completely anti big phones.

It has a USB-C port which I hate. Mainly because I own about a million USB charging cables for Android phones and now none of them work except one. Damn standards changing and all that. When I turned the beast on the display wasn’t as impressive as I was hoping. It is Full HD but I suppose I wanted more. I’m a bit demanding like that. To harp on the display a bit more, the Huawei Mate 9 is Daydream VR ready which means I’d want something a bit more immersive should I ever decide to use that feature. But again, I’m nitpicking. 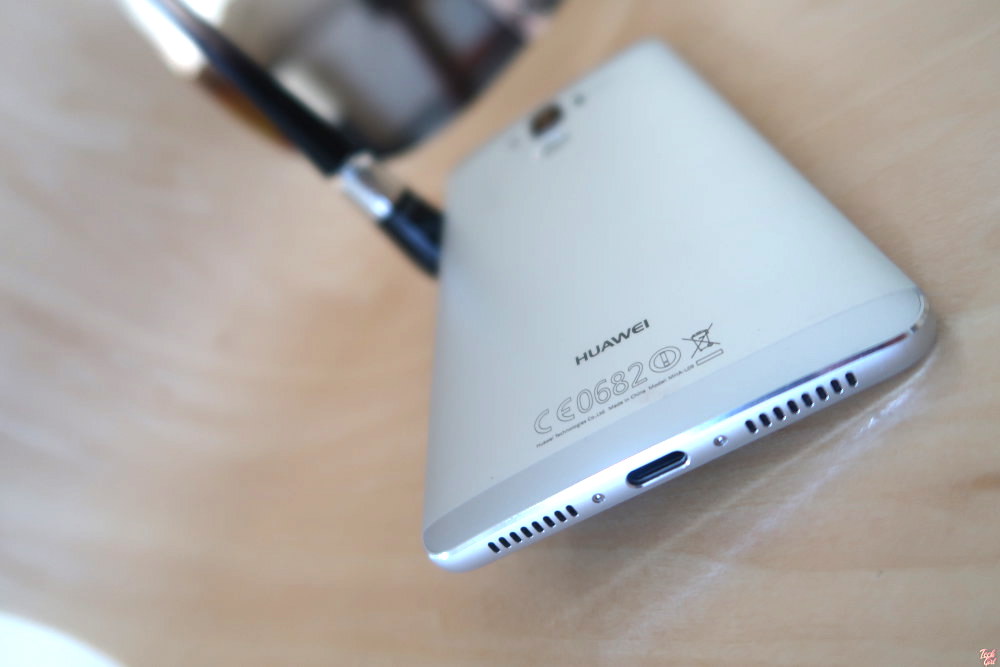 The truth is, the Huawei Mate 9 is a glorious device. The battery life was astounding. I had this baby go strong for 3 days straight. Granted not as my primary device but merely as an email downloader and secondary camera (more on that in a bit) but it still kept going. It is powerful. When I used it as a primary device it was fast, it didn’t heat up (which I sometimes find with Huawei phones) and it just kept on trucking. Colour me impressed. The Mate 9 is equipped with Huawei’s most powerful chip set yet and it is clear they were planning on coming to the smartphone party with a big bang with this beaut.

I’m not exactly over the moon with the Emotion UI skin they bash over the stock standard Android stuff but I can almost forgive it when the phone is just this good. It is the phone you take to meetings when you couldn’t be bothered to cart around a laptop all day. It handles all that workload and more just fine. 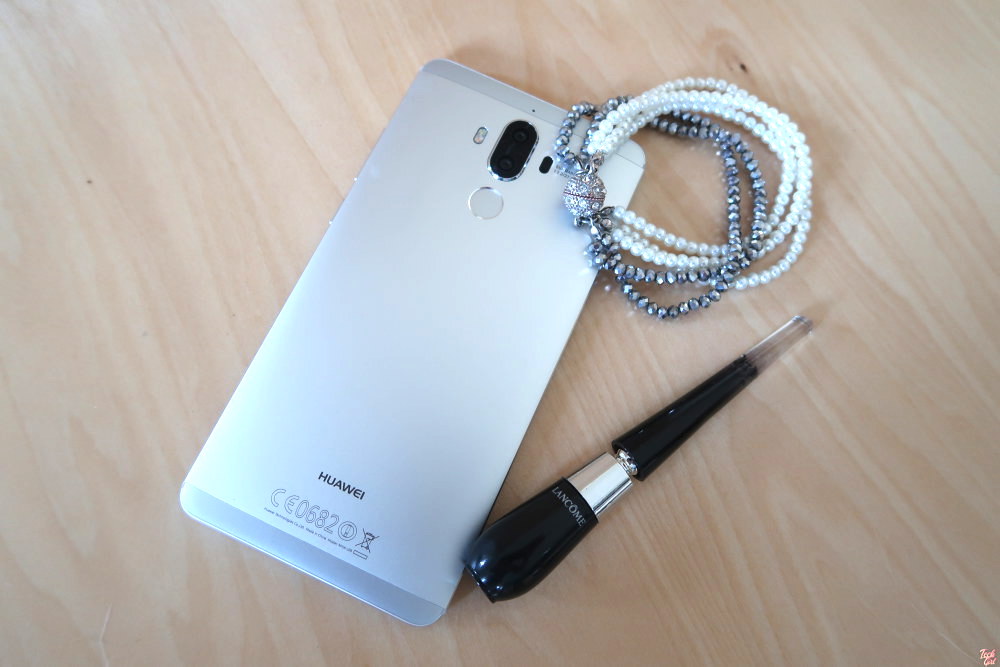 The Huawei Mate 9’s camera is bloody brilliant. Seriously. I used it in place of my Canon for blog photography and I did some video work with it. It is marvelous. The built in Leica innovation clearly has gone a long way to ensure a top class photography experience and it shows. I actually think many bloggers, business owners and YouTubers could replace the big camera set ups with this phone. Its that good. You’ll be able to see a few of the photographs I took with the phone in the coming weeks on the blog and, I assure you, you’ll be as impressed as well.

Is it worth the spend? 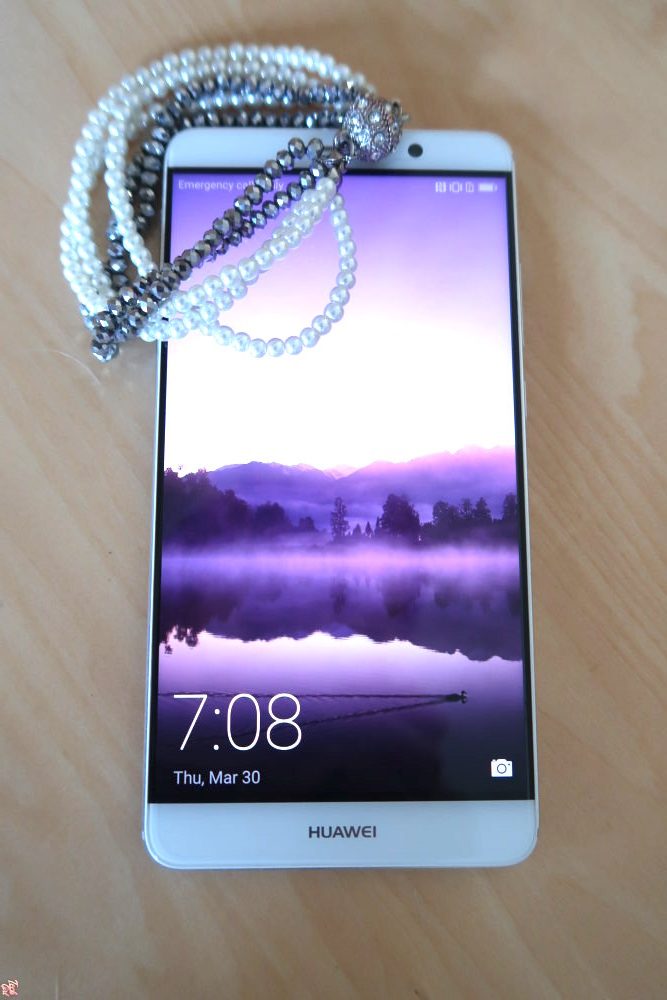 Huawei was always the team that produced incredible phones at incredible prices. Those days are over. You’re going to get a great phone but you’ll need to pay for it. The cheapest I could find the Mate 9 was at a price point of R9 199 while others had it going for close on R15 000. It is a glorious phone and if you’re a power user (meaning you never put your bloody phone down) you might want to consider it. However, keep in mind that Samsung’s new offering is on the way and LG is about to launch a phone locally as well. So you might want to sit on that big lump of cash until the competition comes to the party.

Disclosure: I was sent a Huawei Mate 9 to review – it goes back now. 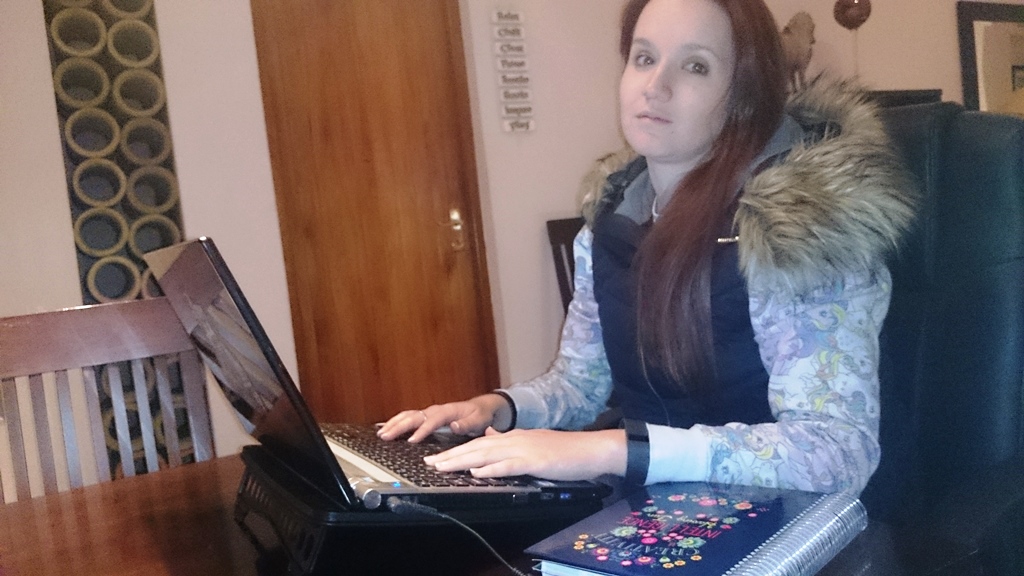