The BBC, Gucci & how to trap a self driving car

Think long and hard before buying this 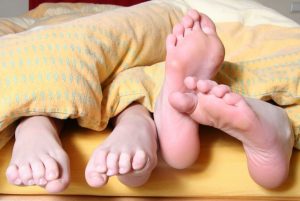 SEE ALSO: Can you get through this post without laughing?

How to trap a self driving car

Why does this work: The car will drive through the dotted line, but by the time it processes that solid lines aren’t to be messed with, it finds itself surrounded by solid white on all four sides.

When Gucci created these memes

So by now you’ve probably seen the interview where the kids walk in and the mom tries to wrangle them back while trying to stay out of the shot (If not, watch it below before checking out the parody). The best headline award goes to Mashable for this beauty:

Samuel L Jackson answers the most googled questions about himself

He has a lightsaber?! pic.twitter.com/uSkXoY2S3X