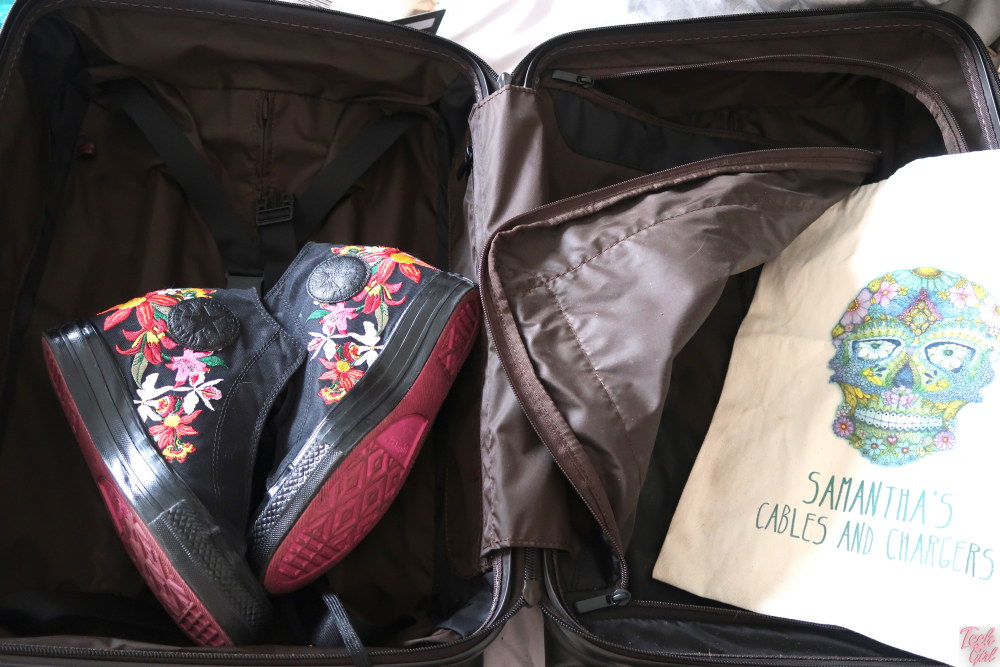 Here’s something scary. Last year 23.1 million pieces of baggage were last worldwide. Most of these bags eventually found their way back to their owners within 48 hours but 6% of lost luggage is never found. If you’ve ever flown into OR Tambo International (or out) you’ll know that losing your bags is a serious worry. I’ve heard so many stories from travelling friends who’ve had their luggage misplaced.

A few years back TUMI announced they were working on an app to help you track your luggage and receive notifications if you become separated (i.e. if your bag lands in Spain while you’re in Dubai). Towards the end of  2015 the luggage brand introduced TUMI Global Locator which was a product developed with AT&T and LugTrack. It was a wireless tracking device that you’d put in your bag.

It doesn’t stop your bag from getting lost but you’ll be able to track where your bag is. 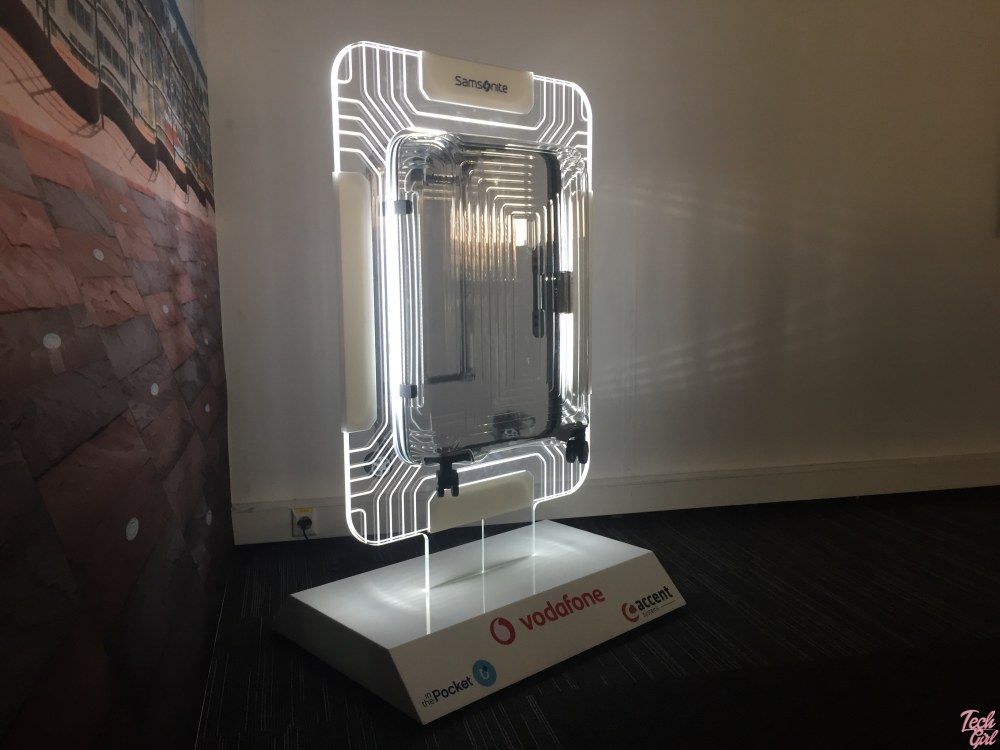 And now another big luggage company has followed suit. Samsonite has joined up with Vodafone to improve on their current Track&Go device. Similar to the TUMI offering, Track&Go is a device that you put in your bag and then you can track your luggage via the app. But by joining forces with Vodafone there is now the incorporation of something called Narrowband-IoT which is basically going to allow for the Samsonite tracking devices to have longer battery lives.

How does it work? 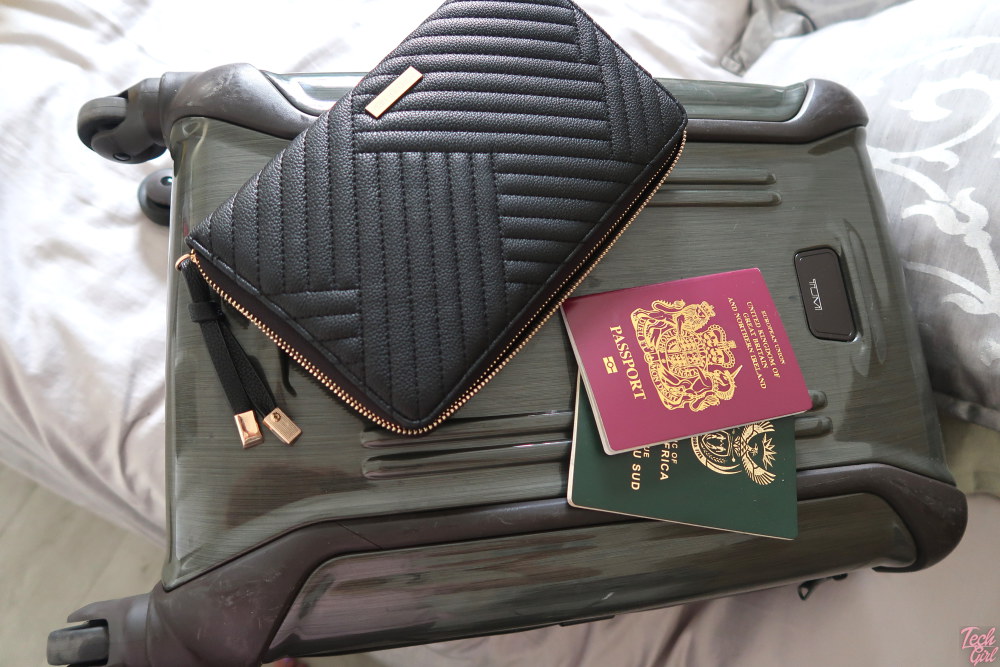 You download an app on your phone that is linked to the Track&Go device. The device goes in your luggage and you get an alert when your bag is out of your range. In future the new tech is going to allow for geolocation as well. So you’d be able to track them all the time. So if your bag gets lost you’d actually be able to see its current location rather than being told you’ve been separated while waiting at baggage reclaim watching that conveyor belt go round and round.

No word yet on how these devices will comply with airline security features or if they’ll be allowed. But as someone who gets to travel a lot and is always freaking out about lost bags – I’m stoked to see luggage companies moving in this direction. Of course, the cost of a piece of TUMI or Samsonite luggage alone makes your bag worth tracking.

While this sounds really great on paper I’m not sure if it would work in a real world setting. Great, a notification that your luggage is lost isn’t going to help get it back faster. So here is hoping the geolocation offering comes sooner rather than later.

Would you purchase a piece of luggage if it included tracking capabilities and devices? 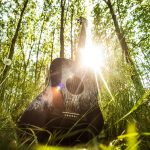 Win a SunStream PLUS™ Smartphone charger 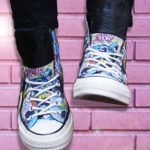