An update on that open letter to Uber, Instagram gets a new update, learn how to make your own LEGO stop animation from movies from the LEGO Batman director, Google’s new AI has anger management problems and more in Bytesized.

So instead of one selfie we will now be plagued with up to 10. However, I really liked the idea of using it for quotes.

Wired spoke to Chris McKay, the director of the LEGO Batman Movie, and got some awesome tips on how to create your very own stop motion movie. Both the LEGO movies weren’t made this way, it would have been way too expensive.

SEE ALSO: 5 Reasons you should watch the LEGO Batman Movie this weekend

An update on Uber and sexual harassment

After this letter depicting sexist working conditions at Uber went viral, people have started deleting the app. When you try to delete your account, you get the message below.

Here's the message Uber users get when trying to delete the app over the sexual harassment scandal https://t.co/GZfs6vAlTr pic.twitter.com/4GdFNxlFae 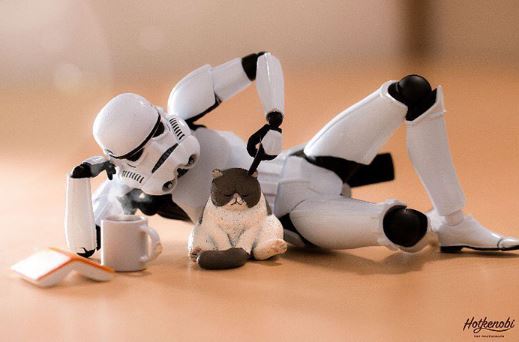 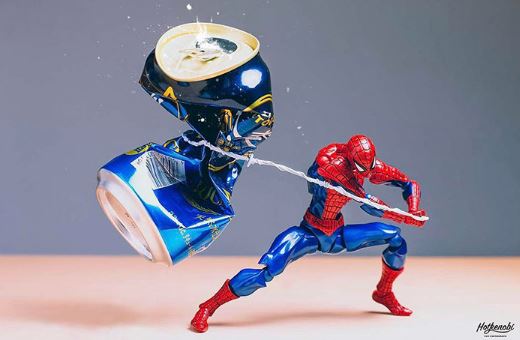 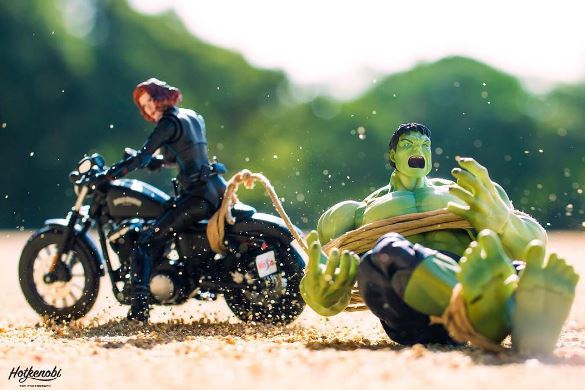 AI has come a long way and is developing at a creepy rate. When Google tested DeepMind, they found that if it was about to lose, it would resort to “highly aggressive” tactics.


A WTF fun fact to impress your guests

Egypt issued a passport for Pharaoh Ramesses II to fly his mummy to Paris for examination. His occupation was listed as 'King (deceased)'. pic.twitter.com/RaF6gVHwp4