WTF is this purple head banging pigeon that you’re seeing everywhere? Is the Nokia 3310 making a come back? How did the biggest YouTuber PewDiePie fall from grace? And is it true that you can learn animation skills from Pixar for free? These and other nagging questions answered in Bytesized.

You’re going to be seeing a lot of this purple pigeon. It started out as sticker set on Facebook Messenger and has morphed into a meme. Some even say it is the symbol of white supremacists.

PewDiePie was one of YouTube’s biggest stars and success stories. He was the highest paid YouTuber in 2016, earning $15m and has the most subscribers (53m). He is known for his Let’s Play videos where he comments while playing games.

Recently Disney dropped him and he no longer has access to premium YouTube advertising opportunities. For the full story you’ll actually need to watch his videos but basically a few mainstream media publications took snippets of his videos, mashed them together and announced he was anti-semitic.  You can watch his response to the allegations by clicking here. A new and improved Nokia 3310 is expected to be relaunched at the Mobile World Congress. Remember how long the battery used to last? Also remember how many hours you’d spend playing snake?  Good times.

In case you were wondering, the Snuggie is a blanket with sleeves and not a clothing item

Why does this matter? Importers pay about a 15% duty on clothing, and only 8.5% on blankets. And while everyone wants a Snuggie at a fair price, the argument that the Snuggie is apparel was founded on the premise that the blanket with sleeves is similar to a robe. The judge said eff no. Learn the art of storytelling with Pixar FOR FREE

Pixar in a Box in partnership with online learning portal, Khan Academy bring you the opportunity to go behind the scenes and see how Pixar animators do their jobs. They have a lot of topics that cover the basics of animation. 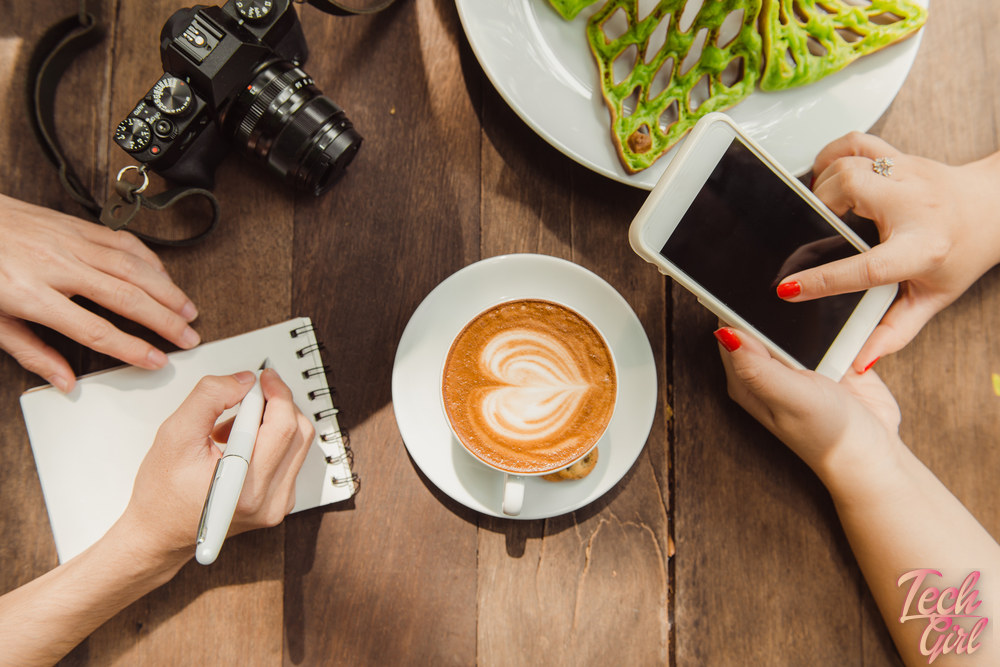 How a Google Ads Agency Can Boost Business Growth