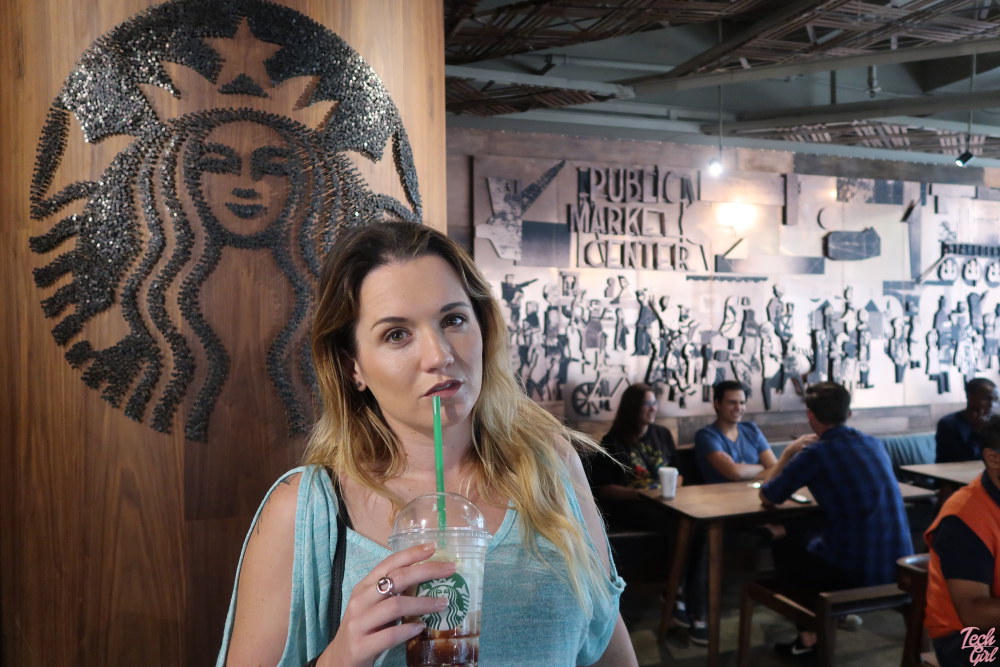 What is the Starbucks Rewards App?

I’m really lucky in that, in the last few months I’ve had the opportunity to travel. A lot. Bali, Argentina, London and New York – I’ve had a whirlwind few months of trips and adventures. There is one common feature throughout: at some time or another I’ve ended up at Starbucks. There is literally a Starbucks on every corner in New York, most corners in London, most blocks in Buenos Aires and two in Bali (that I found). There are a few reasons I’d pop in to Starbucks stores, for good coffee on the go (a must when trying to navigate the tube and rush to meetings in London) and to jump on the Wifi!

Starbucks is also in South Africa. 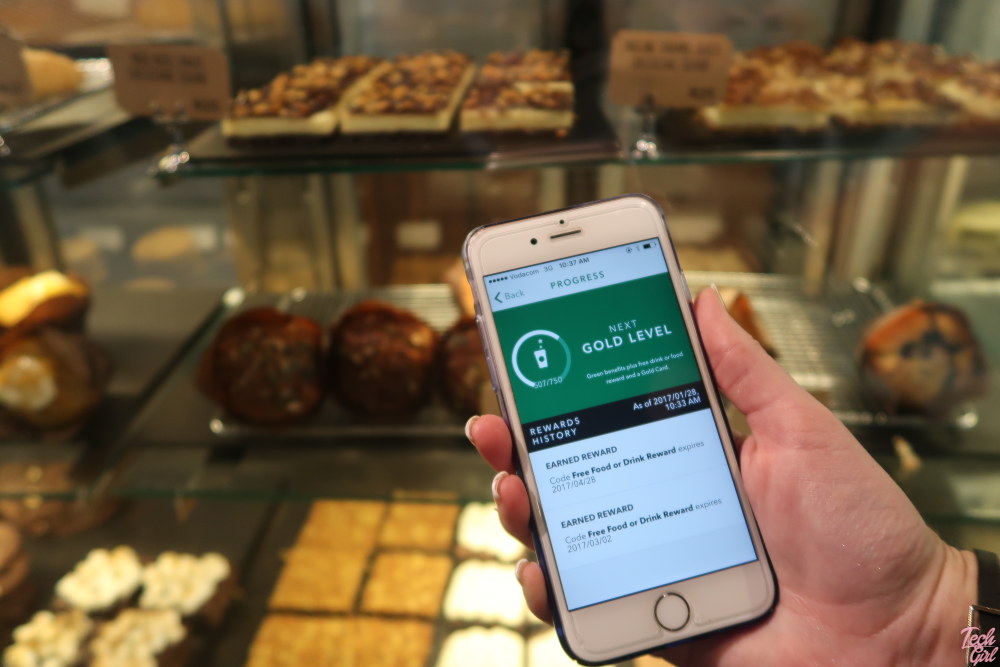 There are three stores in South Africa. Two in Johannesburg at Rosebank Mall and the Mall of Africa and one in Pretoria. The local company that owns the license to roll Starbucks out locally has also hinted that a Cape Town store is coming soon. If you’ve been to a Starbucks overseas you’ll know that one of the perks of frequenting the coffee shops is the rewards app. That app has now been rolled out locally as well. 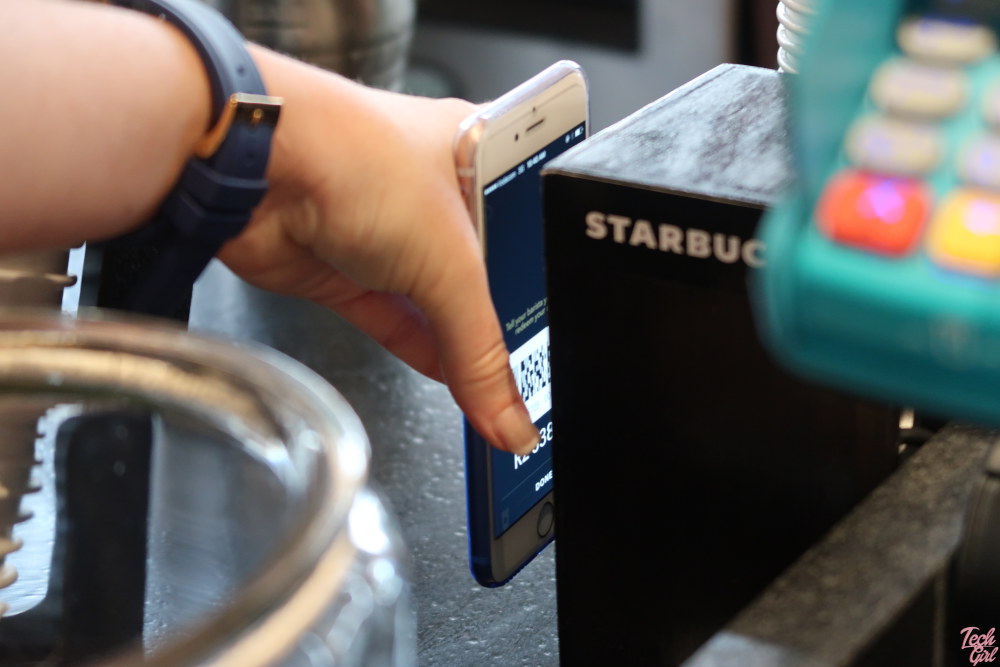 You’re going to be spending a bit of cash on feeding your coffee craving but, if you’re a regular visitor, the Starbucks Rewards App makes it a bit more worthwhile. The app is available around the world and the South African version does everything its overseas counterparts offer up.

So what is the Starbucks Rewards App? 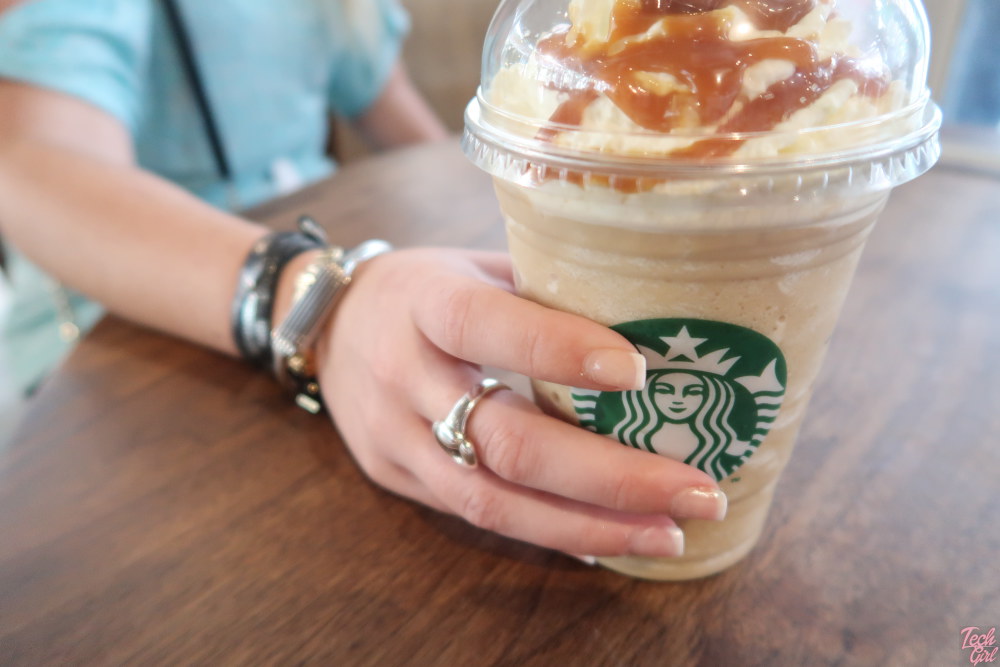 It is a great rewards programme that you can take advantage of. I’ve been part of the Beta Testing Group since November 2016 and have slowly watched the app upgrade and come to life. It is so simple to use and the staff in stores are really well trained in how it works. Even if you don’t frequent Starbucks all that regularly it is worth the download (I’m a sucker for reward programmes). 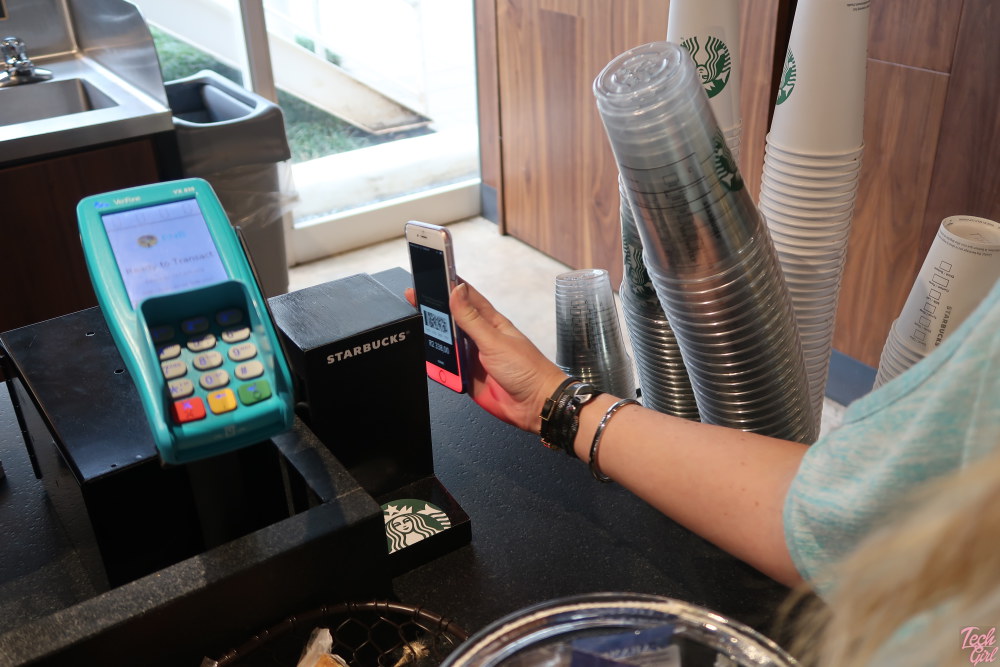 When I shared a YouTube video on what the Starbucks Rewards App was and how it works some of you asked about using it in other countries. This was my first question on receiving the Beta and also at the official launch of the app. Unfortunately, because Starbucks South Africa is a licensor of the franchise the app won’t work in other territories. So your rewards can only be redeemed locally. A bit of a bummer I know, but such a small percentage of us have wanderlust that I actually don’t think it matters. 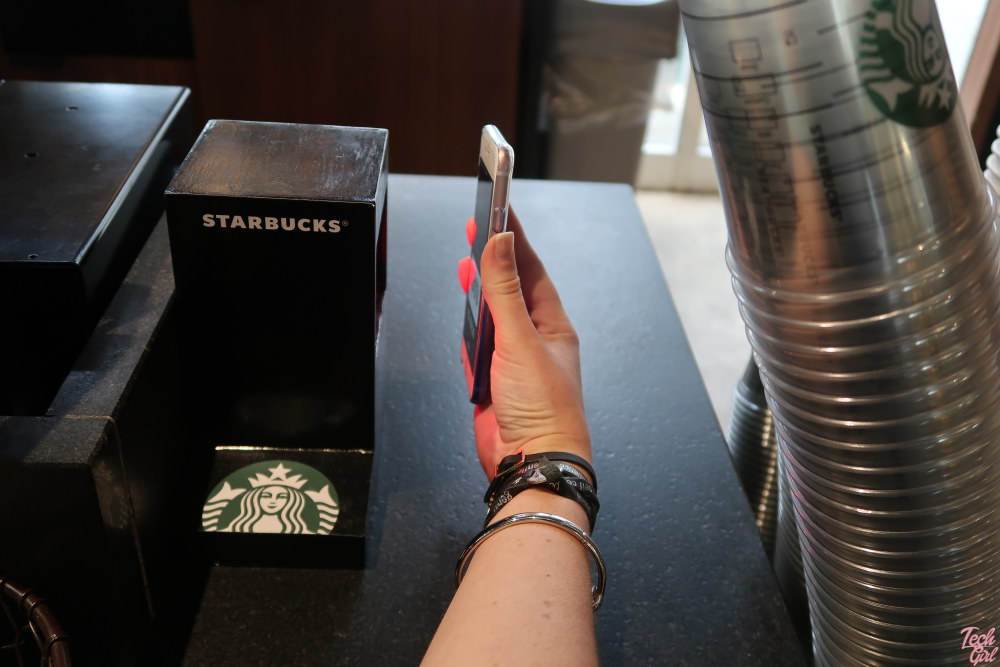 If you check out that video I’m also inviting Johannesburg Tech Girl readers to meet me at Starbucks for a coffee catch up. So if you’re keen head on over to my YouTube channel, subscribe and let me know if you’re up for some free coffee! The photos in this post are of the Beta version of the app, if you download the Starbucks Rewards App it will look a little bit different (and better!).

Disclosure: During my beta testing period I was given credits on the app to utilise in store.