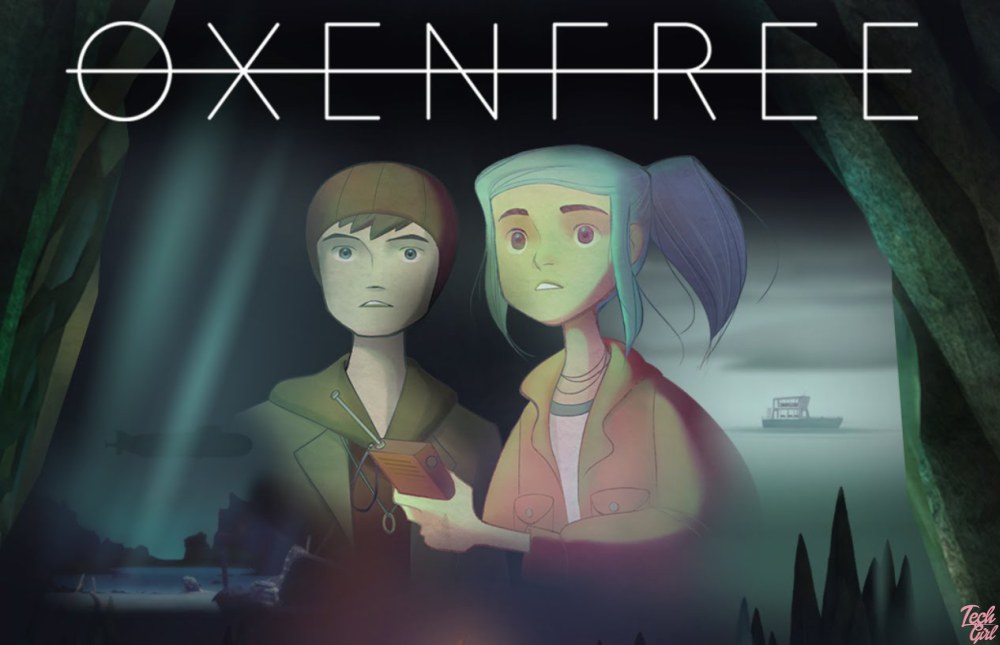 This week was rough, and by rough I mean that life seemed to throw me at least a solid month’s worth of emotions and experiences in one single week’s span. That means that I haven’t played a single game for this last week, not even for a minute. That’s how you KNOW life gave me more Lemons than I had pockets to put them in.

Now as I sit down to share my weekly gaming experiences with you, I am met with an insurmountable mound of… nothing… I’ve literally sat in front of my computer for the last hour just staring at a blank page, willing myself to think of any new game that I’ve played, and there just isn’t one.

So seeing as I don’t have anything new, I thought this would be a perfect time to go back to something old. And by old I mean one of my all time favorite games, a game that came out last year. 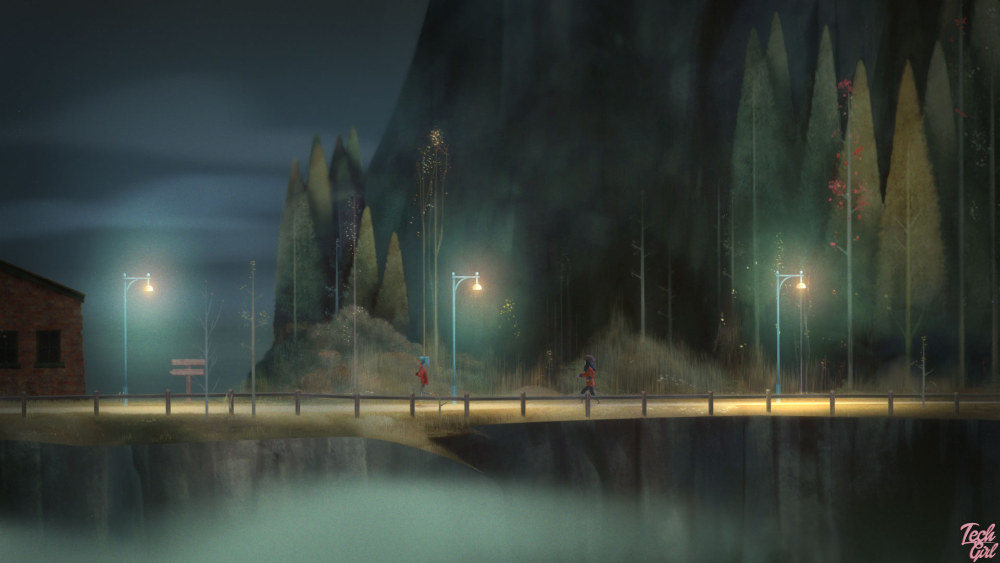 Now if you’ve been around then you’ll remember how much I LOVED the amazing and moving experience that is ‘Life Is Strange‘, and if you don’t then I want you to think of something you really love, then when you’ve got that thought I want you to multiply that love by 100 and then that’s how I feel about Oxenfree.

Oxenfree is a supernatural ‘coming of age’ horror game about a group of… you guessed it… teenagers. You play as Alex, a blue-haired teenage girl with a smart mind and an even smarter mouth. She is joined by a group of friends, foes and her new step-brother. Being teenagers, they decide that the perfect place for a party would be this old, deserted military island. So they pack their bags for the night and off they go. While on the island they manage to open up a rift in time, one that should rather have been left alone and everything just goes haywire from there.

Now I know that all sounds crazy, but it makes perfect sense if you play the game, and it’s a story that deserves more than just being read about: it needs to be seen, heard and felt.

Because really, that’s where the magic of Oxenfree lies, in the experience. 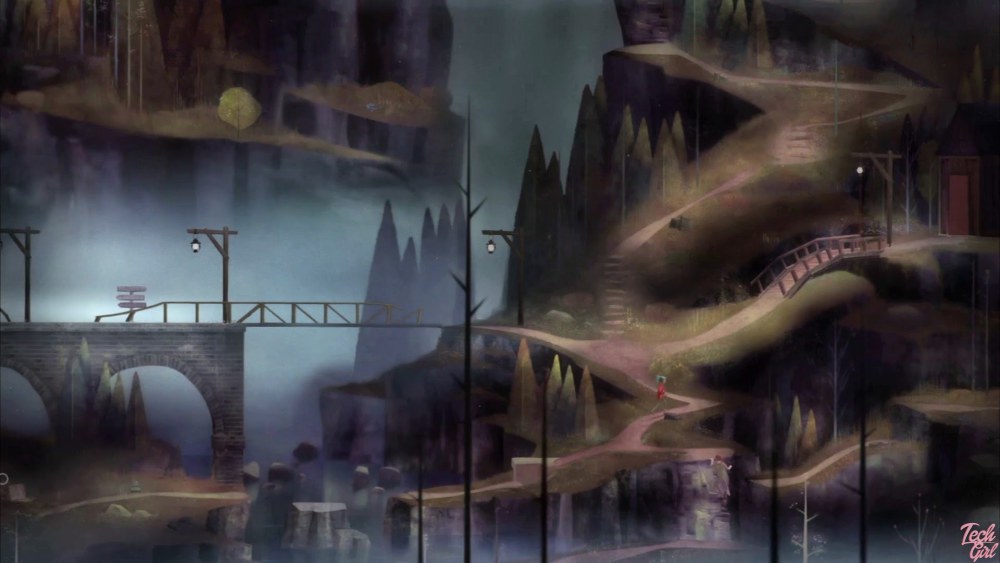 If you are an old school horror movie junky like I am, then this is definitely the game for you. It’s got everything that those movies thrived on, teenagers away from home, underage drinking, making dumb choices, relationship drama, and tons of angst. It’s a game about fears, relationships, and growing up that manages to be relatable and honest even in its bazaar, horror movie setting.

The game also boasts the most natural dialogue system I’ve yet to experience in a game, all the dialog just flows, seamlessly. And it’s that, combined with phenomenal voice acting that just helps pull you in and makes you feel like you are there, living through all of this alongside Alex. 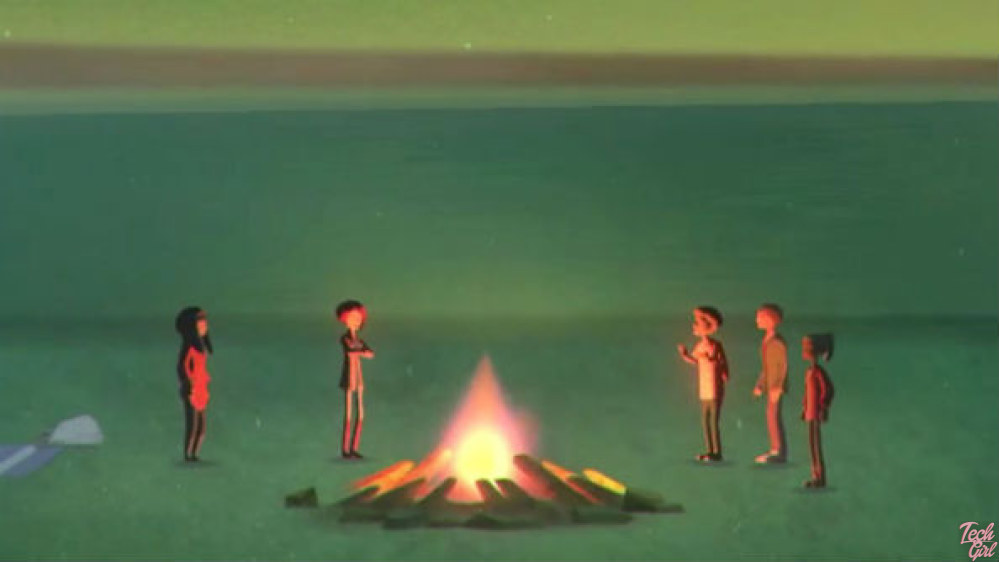 It will take you about 5 hours to finish the game, but you’ll definitely want to play the game more than once to experience all that the story has to offer, when you’ve completed the game there is an ‘expansion’ that gets unlocked. So when you replay the game, don’t expect things to be the same as they were.

It’s a very intriguing game, everything from the suspense, the witty dialog, and the fast moving pace, had me captivated from beginning to end. You can watch my play-through here but I definitely think that Oxenfree is one of those games you really need to survive through yourself. Or at least try to. 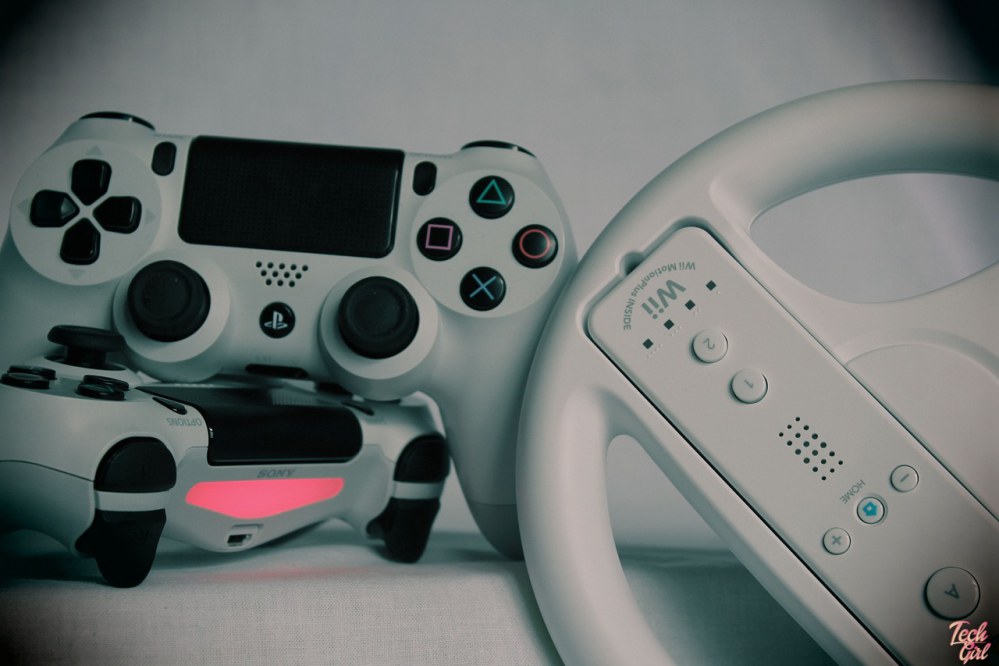 E3 2018: Games that will take you to a different world
Stay up to date with the latest news and online resources on COVID-19 here: sacoronavirus.co.za.
Privacy & Cookies Policy