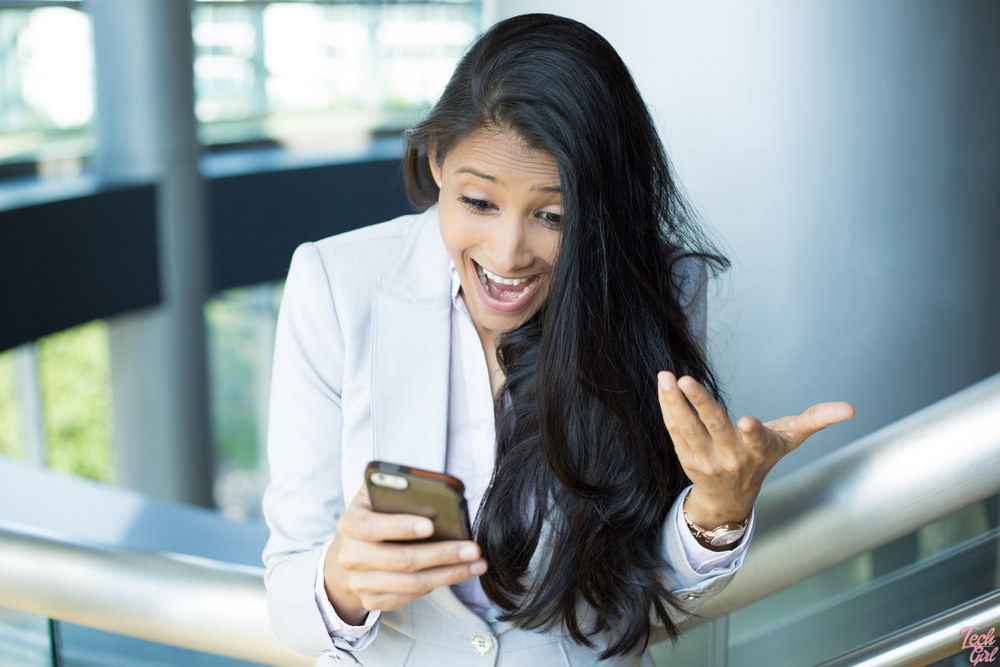 Image courtesy of Shutterstock. Click the image to find out more.
Editor's PicksFeaturedLifestyleOpinionSeasonal

Update (19/07/2018): Morizane Boyes eventually stepped down from her role at MSSA citing “time restrictions”. None of the stuff we discussed or she said she planned to implement ever happened. More than a year on and the MSSA continues to garner disrespect and unhappiness from the broader South African esports community with some members publicly leaving and publishing their views that align with much of the negative press currently in circulation.

For as long as I’ve been apart of the Esports community (which, granted, isn’t very long), I’ve given the MSSA a very wide birth. For someone reading unfamiliar with the MSSA (Mind Sports South Africa) you could argue that the conversation regarding the organisation is a dark cesspool of scum that we should stay away from. There seems to be more lawyers letters flying around those four letters than I’d like to add to so I usually just stay away.

I’m a unicorns and rainbows kind of girl you know.

But then a press release landed in my inbox and, for reasons I can’t explain, I opened it. In it the mail introduced Morizane Boyes, the new President of the MSSA. Browsing through the trillion sentences of things that don’t matter to me, I suddenly saw this quote and, I’m not sure why, but it suddenly caught my attention. Boyes was quoted as saying:

“I would love to be given the opportunity to converse with the gamers who have concerns, so that we can start creating a better gaming community.”

So I skyped Morizane. Mainly because for some strange reason, something about her words made me think (or at least hope) that this might be the turning point the local scene needs. You see if you speak to any of the “old” guard (respected gents, mostly running MGOs now or doing awesome things for South African Esports in general) they’ll tell you that fundamentally what the MSSA is built to do is bloody brilliant. The idea of bringing gaming to schools is so important to build it in SA but also to destroy the stigma that parents put on gaming. It actually has a host of benefits to youngsters. So, we agree that fundamentally what the MSSA is meant to do is a good thing and potentially needed in the scene.

You’ll get a host of stories, allegations and stuff that would be good enough for me to start a soap opera with. These were the things I wanted to chat to Morizane about and so, I did. My first question to her was the name that comes up every time someone brings up the MSSA. This person’s name and the organisation are synonymously linked and, this person tends to be the alleged reason most steer clear of the MSSA. The name is one of an ex MSSA president who still finds himself constantly ‘elected’ on to the boards. Most you speak to will allege a dictatorship and, as spokesperson for the organisation, rumoured blogger under another name and the reason many have left the organisation in distain (or never joined in the first place) this individual tends elicit (look Collin I changed it) a considerable amount of anger in the community. Morizane told me she was well aware that this individual allegedly rubbed people up the wrong way with his outspoken views and “passion” as she described it.

I did ask her straight away if, surely, the goal was to unite the scene then it would be best interests of the MSSA and Esports for this person to step down. In a diplomatic answer fit for a President, Morizane explained how everyone was elected. So I then asked her if, enough of us formed clubs and paid the R99 or whatever it costs to join the MSSA, could said person be voted out. She said yes but my gut tells me it won’t be that easy. The solution to the issue seems simple and, yet, we cannot seem to solve it.

The thing about Morizane that I picked up in our conversation is that she does actually give a damn about the community. We chatted about Bravado Gaming, about having the best players represent South Africa and, by best, the BEST. She realises that some of the more archaic principles employed in selections such as players residing in the same physcial regions etc may hamper growth and she wants to try rectify this. I asked her what her goals for Esports in SA was and she did not hesitate:

Send the best players overseas to represent South Africa and ensure they come back and give back to the rest of the community to help grow the sport at ground level.

Morizane gets it and, she I think she also realises that the best Esports players in SA are not affiliated with the MSSA. She wants to try change that and said she doesn’t want to be seen as a puppet but rather as a person that can be conversed with and who is open to dialogue. I’ve already seen her actively engaging with the gaming community and much of her hopes and dreams for SA Esports are ones I share.

She was extremely open and honest with me about the current affiliation of the MSSA to SASCOC. Yes, they are suspended members. However, they can still award colours. Yes, she realises that we have years of distrust and bad blood with an us versus them mentality growing. Despite that she wants to desperately bridge the gigantic gap we now see. With the MSSA actively campaigning in schools around the country it makes Esports accessible to far more girls which really hits home with me. As a gamer herself Morizane is passionate about this too.

During my conversation with Morizane I couldn’t help but feel a kinship to the woman. I really do believe she really just wants to do her best by Esports and try direct the MSSA into something we all want it to be.

But is that desperate need or unwavering passion enough?

The truth is I’m not sure it will do the job to convert the masses. In my opinion, until the individual I mentioned steps down and distances himself from the organisation the giant chasm forming between the MSSA and the rest of South African Esports is only going to widen until one falls into it. Alternatively, the rest of the industry needs to invest in education efforts at school level to further highlight the three gazillion jazillion competitions happening this year. I’ve sat pondering this now for almost a week and find myself flip flopping to either side of the fence and circling back to a familiar thought. So I’m putting this out to you:

Does the MSSA have a role to play in developing Esports in South Africa?