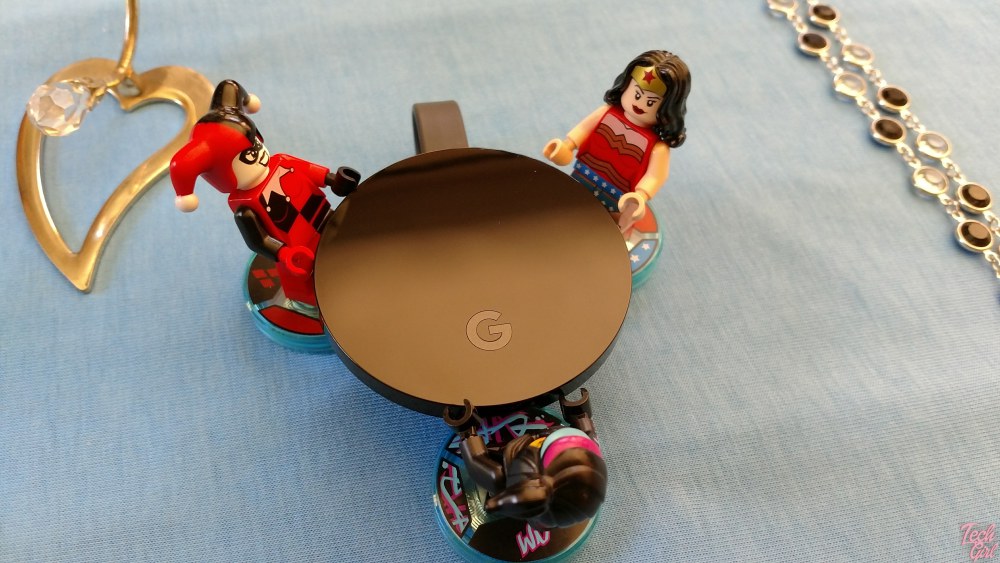 What you need to know about the Google Chromecast Ultra

I’ve never given home “automation” much thought in the past. It’s something I thought only the truly wealthy do, because when you earn millions you no longer have time for petty things like closing curtains (or opening them for that matter… what a mish). My interest was piqued when Philips sent me some of their latest Hue lights, but I never considered the implications other than controlling your lights via an app (it’s an over simplification of what the Philips Hue lights can do).

My brother then bought himself a Google Chromecast Ultra in the States. 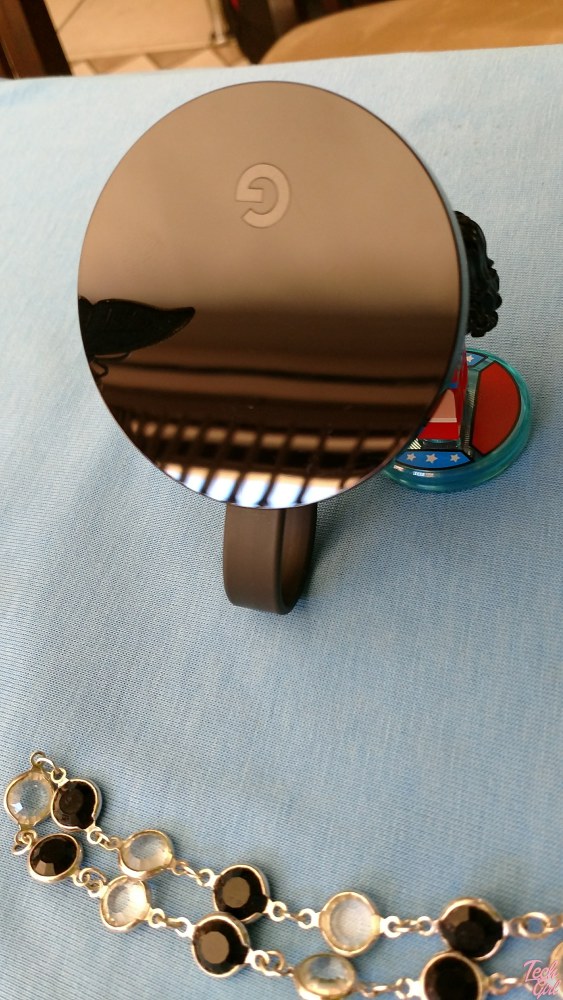 He also made us walk to almost every Best Buy in the city to try find a Google Home unit. 3 actually. Seriously we spent hours trying to hunt these buggers down. It was while marching down one of these streets that I decided to quiz him on why he had purchased a Chromecast and why him and his mates were so desperate for a Google Home. Turns out Google and Amazon are doing some pretty rad things with their home automation units (Google Home and Amazon Echo). There is something rather terrifying about how far we’ve come tech wise (I’ve watched enough Sci-Fi) but also rather rad that these gadgets are becoming so affordable for us “middle class” folk. 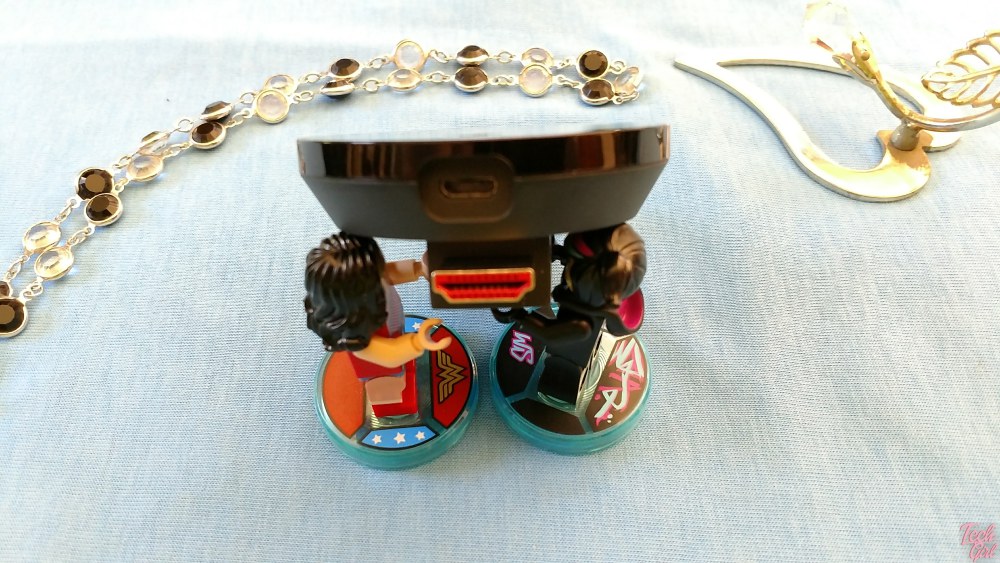 I’ll dive into all the things these 2 devices can do at a later stage, but it does involve a Chromecast and that’s what I’ve managed to swipe from my bro.

So, what is a Google Chromecast Ultra? 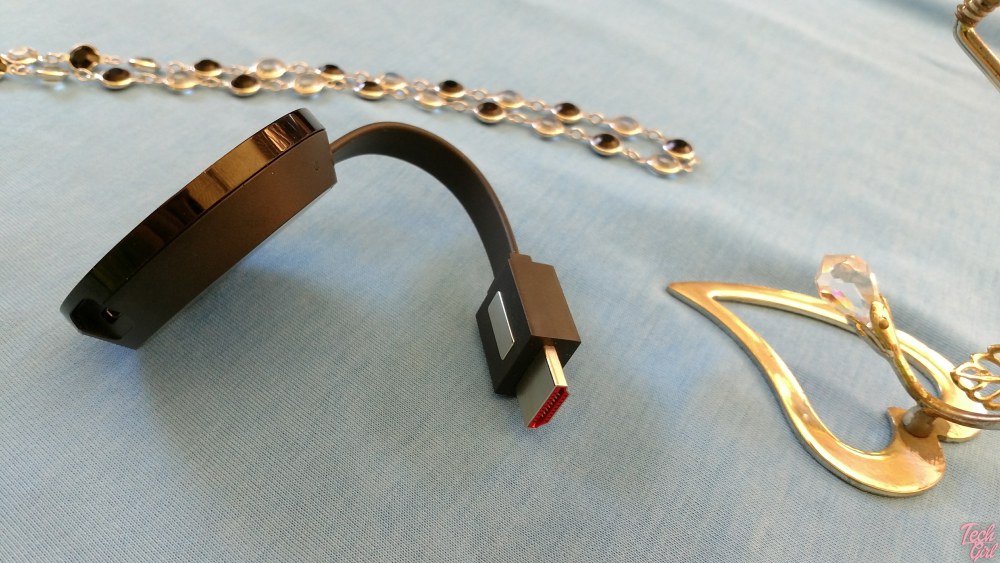 It is simply a small device that plugs into the HDMI of your tv or monitor and effectively turns it into a smart tv. The difference between a regular Chromecast and an Ultra is that the Ultra is 4K and offers up Ethernet port capabilities. Which makes the double-the-price price tag a bit hard to justify. 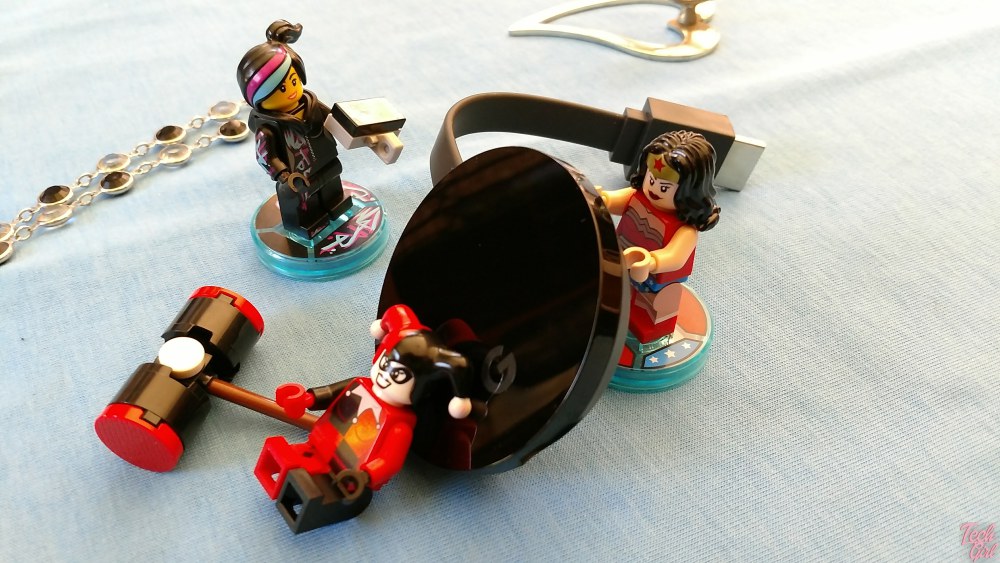 TVs these days are all pretty smart (hehe… bad pun). So purchasing a Chromecast Ultra might take a bit of justification now because smart TVs weren’t so abundant when the original Chromecast came out. Although you can get Netflix and Youtube apps on your televisions, the Chromecast turns your TV into an extension of any device you have in your home through a simple app called “Google Home”.

This is where the magic happens, because all you need to do is plug in the Chromecast (setup is then done) and open the app from which you’ll be able to watch movies, listen to music, view photos… anything (our local alternative to Netflix – Showmax is easily viewed).

Your smartphone effectively becomes the remote. 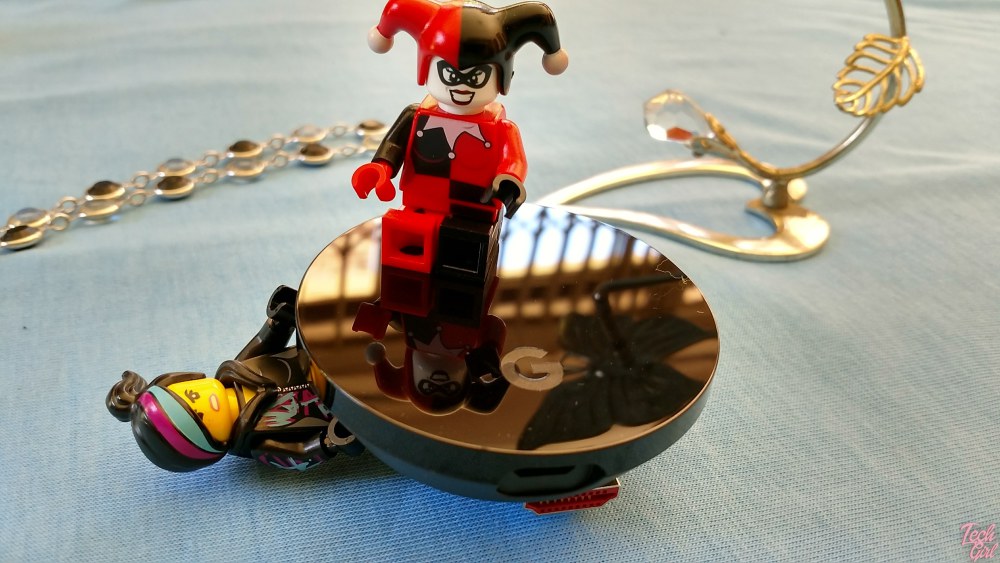 After you’ve found what you want to watch or do, you simply tap the “cast” button, freezing the screen on your phone – except the remote buttons and the image will then be displayed on your TV as if you were simply watching a DVD. Rad.

The Google Home app is available on Android and Apple. It allows you to cast anything from any device onto the screen where the Chromecast is connected. This includes desktop computers. Simply open Chrome and click the cast button. This makes sharing content with friends and family ridiculously easy and is a simple and effective way to maximise all your tech without the need for pesky cables. 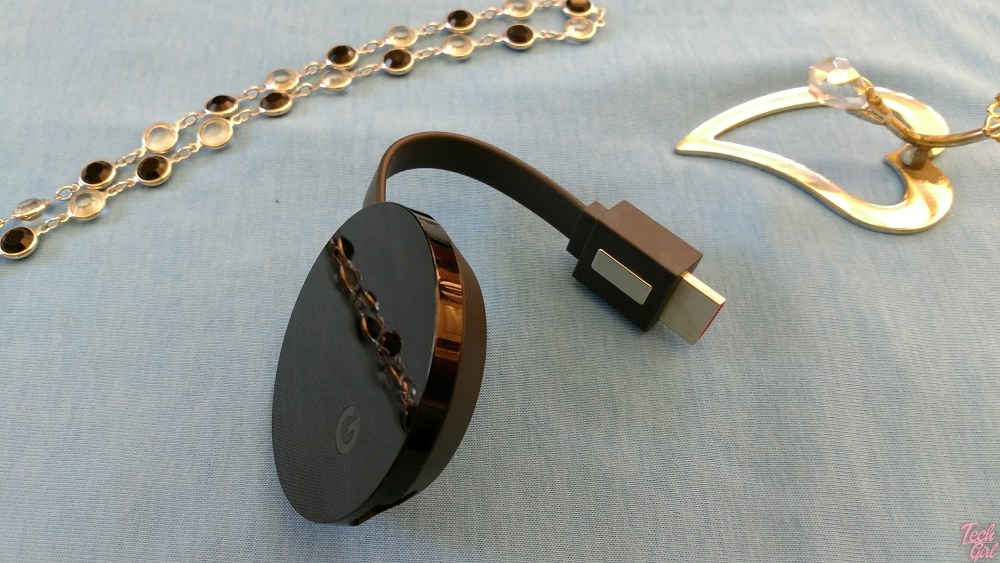 The Internet of things suddenly became very real for me and I couldn’t be more excited. My goal of having my personal J.A.R.V.I.S is slowly becoming a reality – just with a slightly less cool name. Now I just need to find a local retailer for Google Home!