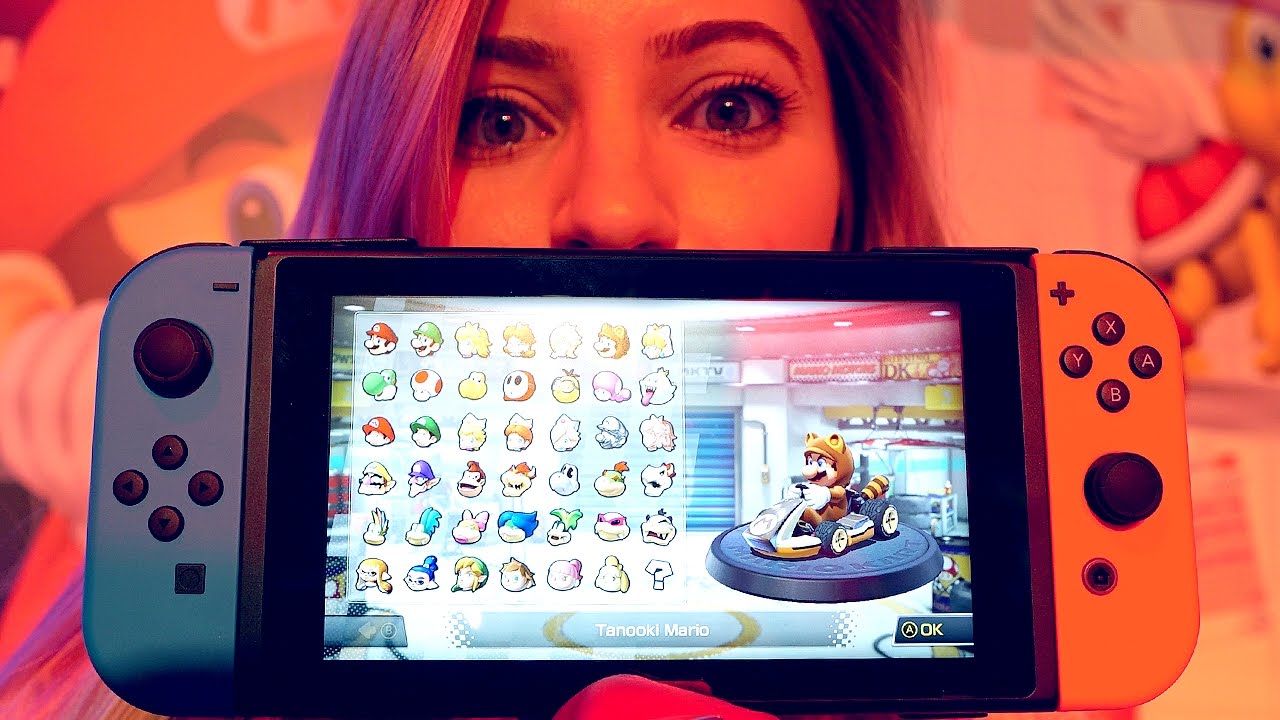 I just bought in to the Nintendo Switch HYPE!

UPDATE: The Nintendo Switch will reveal for R5 599 in South Africa. It will be available from 3 March and your purchase includes the main console, Joy-Con (L) and Joy-Con (R) controllers, a Joy-Con grip (to which the Joy-Con are attached and used as one controller), a set of Joy-Con wrist straps, a Nintendo Switch dock (which holds the main console and connects it to a TV), a HDMI cable and an AC adapter.

Please note: the header image for this post was taken from iJustine’s YouTube channel. I discuss her video in it. You can watch it here.

Truth be told, when the Nintendo Switch was announced in October I wasn’t paying attention. Oh, another console? Great. I prefer Nintendo in a portable format like the 3DS and, if I’m honest, was in the middle of some Esports chaos at the time so wasn’t as invested as I probably should have been.

I read Nintendo followed by console and never gave it a second look.

Come Friday the 13th the tech news sites I follow started pumping out the articles, mostly following the trusted “everything you need to know”, “launches”, “is here” etc. All with the same press image header. This one actually: 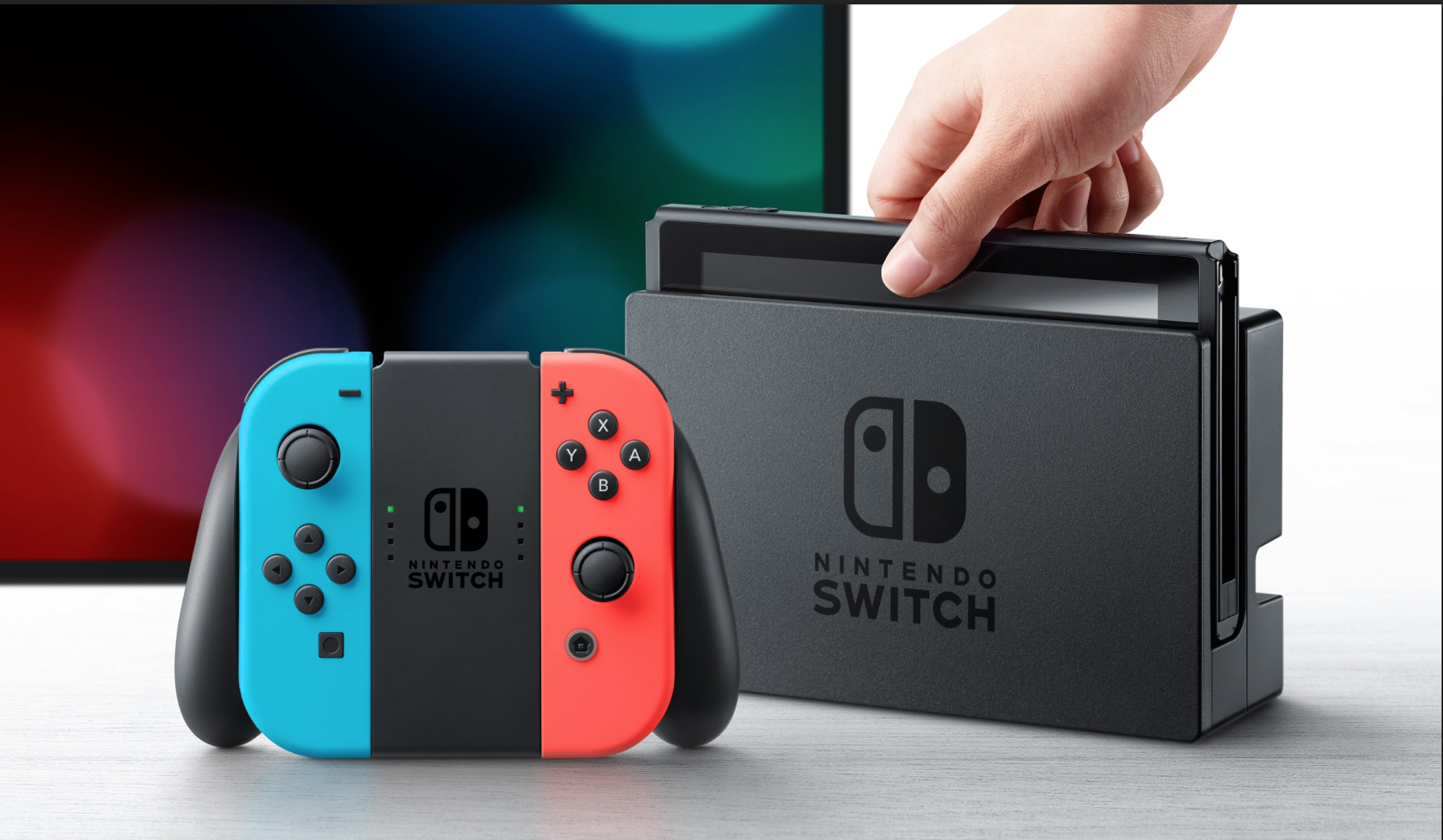 Again, didn’t pay attention. As my mail box filled with press releases around the new console I left them unread, planning to get back to them during the course of the weekend. But then Nintendo did something rather clever: they invited some of my favourite Snapchatters and YouTubers to the launch events in London and New York. I watched Julia Hardy highlight the insane queues to get in to the press event in London town (and had a bit of pity for those fans hoping to get in because it was COLD). While Julia didn’t really show much of the actual event she had piqued my curiosity.

As I tapped my way through my Snapchat stories I was face palming that I missed this one.

I’m a huge fan of Shaun Mcbride (but you’d know him as Shonduras) on Snapchat. He was one of the first to become a “snapchat star” and, if I’m not mistaken, started out snapping while working in a Snowboarding shop. He isn’t a “gaming influencer” per say but every once in awhile you’ll see him jamming with his mates. He did some Snapchat coverage around the Switch and his infectious energy got me  engaging. I wanted to know more. I also happened to see Casey Niestat in his snaps. Now, I’m not the biggest fan of Casey. Yeah the guy makes some epic video content but I didn’t follow his vlogs religiously and got a bit bored with him. So I respect him I just don’t think I’m his audience. However, I toddled over to his YouTube channel to take a look see and – he had a video about the Nintendo Switch up (apparently he has also recently joined Snapchat. See, it is taking over).

I actually really enjoyed Neistat’s video about the Switch or his completely average gadget review as he’d like to call it. From his video I moved to iJustine (who featured in his video) and from there? I hit every tech site I could to find out more about the Switch because it looks freaking rad.

Here’s a few things you might want to know: 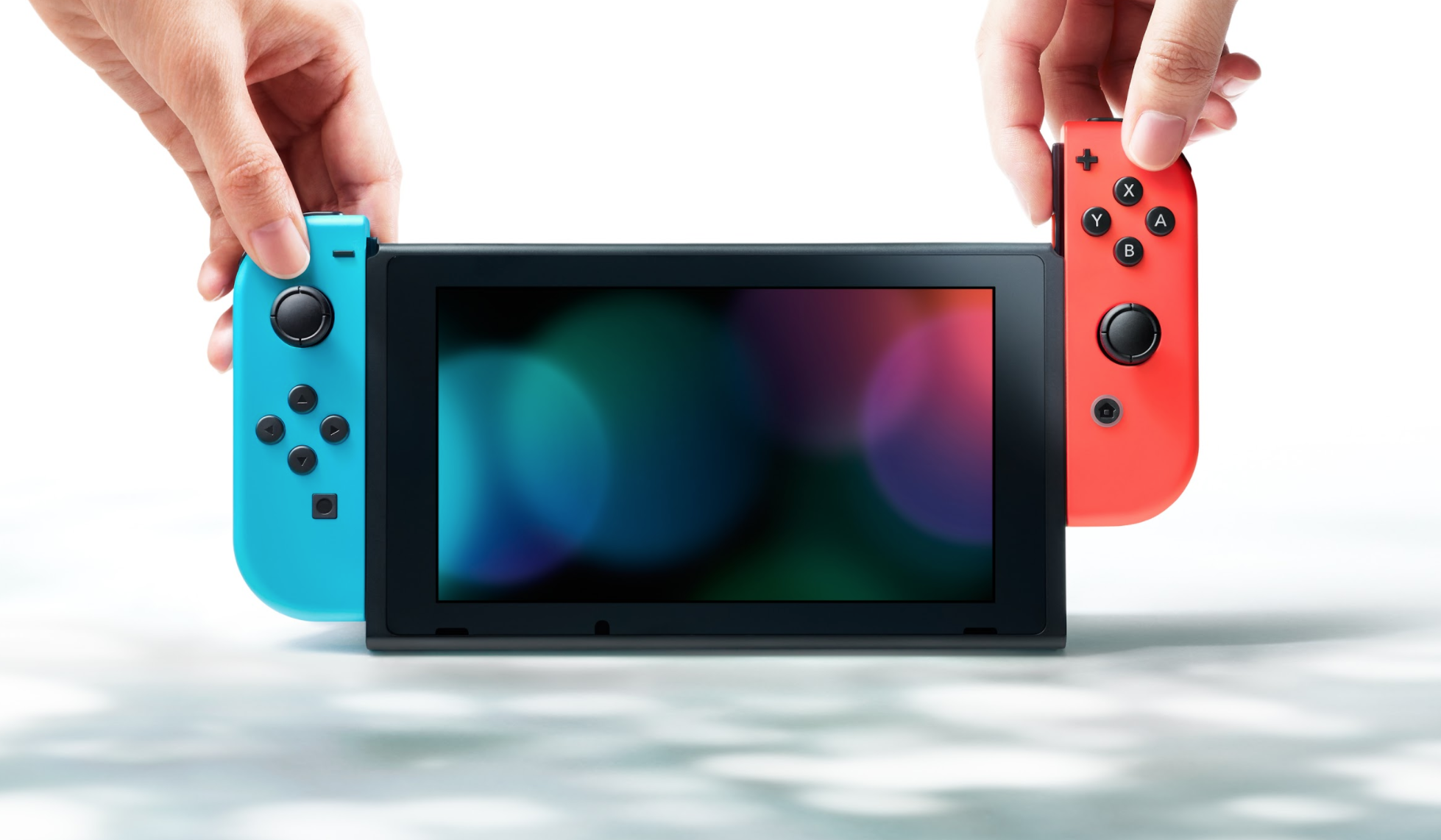 Here’s the Casey Neistat video I enjoyed. You should watch it:

The official launch date for the Nintendo Switch in March 3. There is no word yet on South African pricing but it is set to hit South Africa on this date. America has it priced at $300. This is where my only concern comes in. The exact exchange rate puts that price at R4000. For reference the PS4 Pro (that is top of the line, 4K and top processing) on takealot currently retails at R6699. The R4000 doesn’t take in to account logistics, shipping, customs and the like. To truly compete the Nintendo Switch is going to have to come in to South Africa at less than R4500 and I’m not sure it can do that.

If it comes in at the right price I want one. I’ve bought in to the hype.