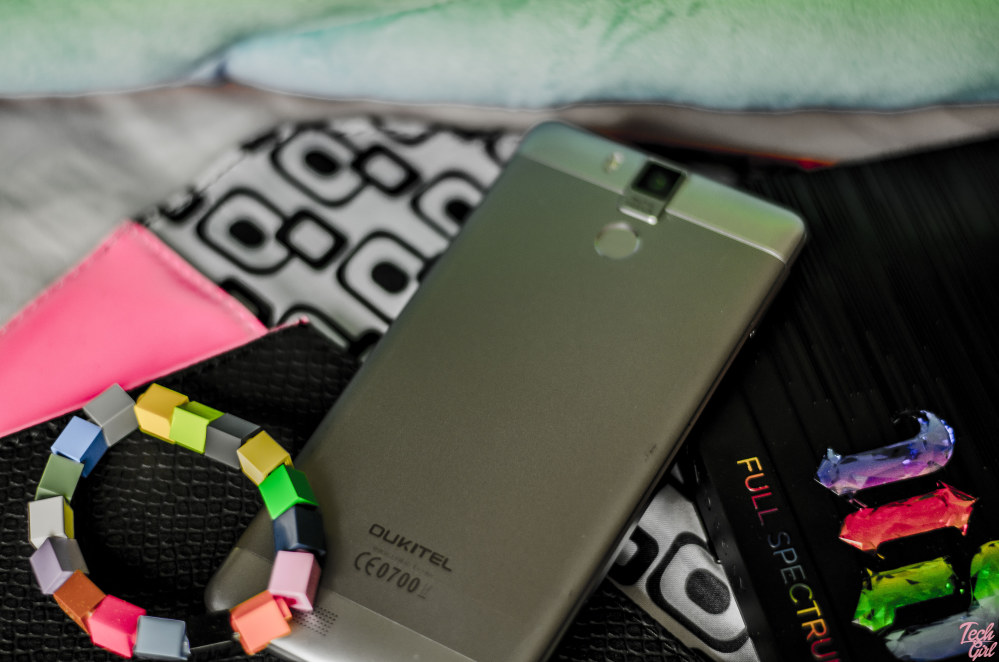 I shall call it the risk taker: The Oukitel K6000 Pro

Good guy Oukitel – sharing its power to the high-end rivals.

I’m a huge fan of underdogs in the smartphone industry. These manufacturers are the ones who push the boundaries or try out new and silly gimmicks, often failing miserably, only to be re-imagined and optimised by the main players in the industry. Without these underdogs pushing the limits I believe the smartphone industry would be even more bland and boring than what it currently is. Gone are the days of the Apples and Samsungs truly innovating and taking risks (at least in my opinion). Happy 10th Anniversary to the iPhone! 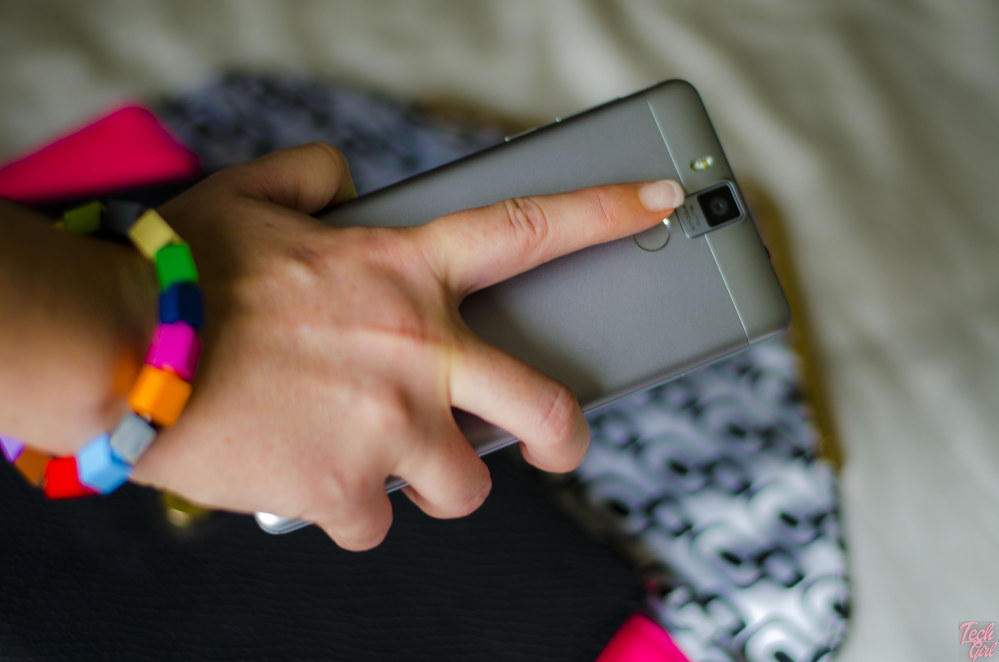 So, when an underdog lands on my lap I get excited. Every “no name” brand does something different and the Oukitel is no different! Out of the box I was surprised by the sheer size of it. It is quite large – As a comparison to my brother’s phone: It is 9.5 mm thick. My bro’s is 5.2 mm. Its weight is also felt immediately when in my bag, not ideal but there is a very good reason for this!

Packaged within this bulky phone Oukitel has addressed the one problem we all have with our smartphones when we use them to much: Battery life. The Oukitel K6000 Pro, as its name alludes to, has a 6000mAh battery. My iPhone 6s has a 1715mAh battery and the Samsung S7 has a 3000mAh battery. 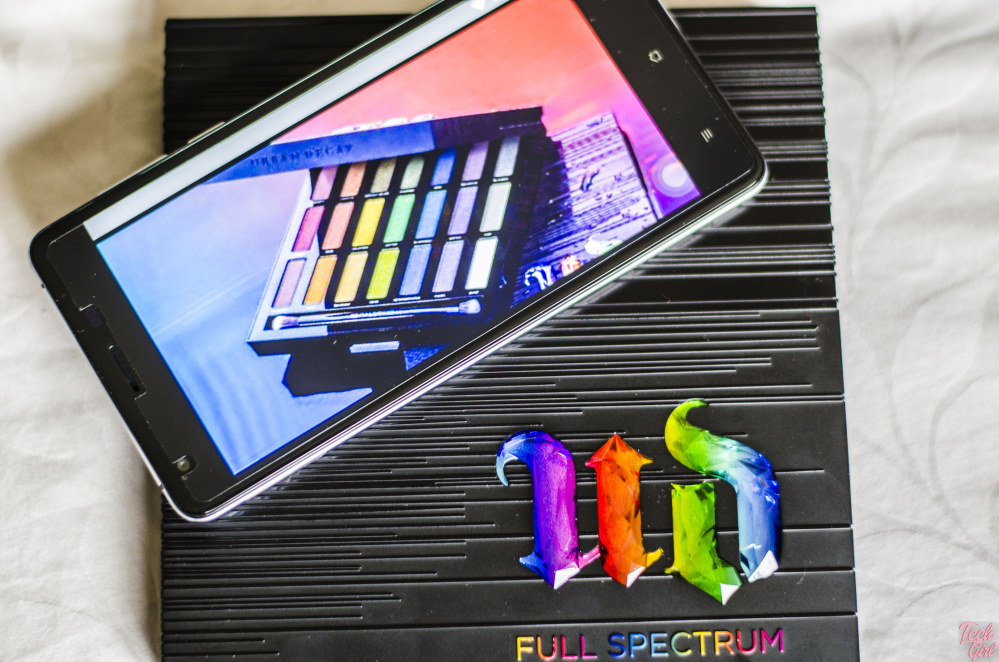 Here’s the cool thing though: bundled along with the phone comes a grippy clear plastic cover as well as 2 screen protectors. This is something I love as screen covers and protectors are almost a necessity on smartphones these days, but it’s not the best part. Hidden in one of the 2 compartments of the box is a little USB adaptor that allows you to plug another smartphone into the Oukitel and charge said smartphone or other USB charged device. I could FULLY charge my iPhone twice and the K6000 Pro didn’t drop below 20% battery life. Battery life is not a concern with this phone. Winning!

So, the size and weight is off putting at the start but once you realise you don’t have to carry around extra battery packs it starts paying off. PS: the Oukitel has fast charging so they covered that too. The Oukitel K6000 Pro can be purchased via Takealot for a little over R3000. So it won’t hurt your pocket too much. 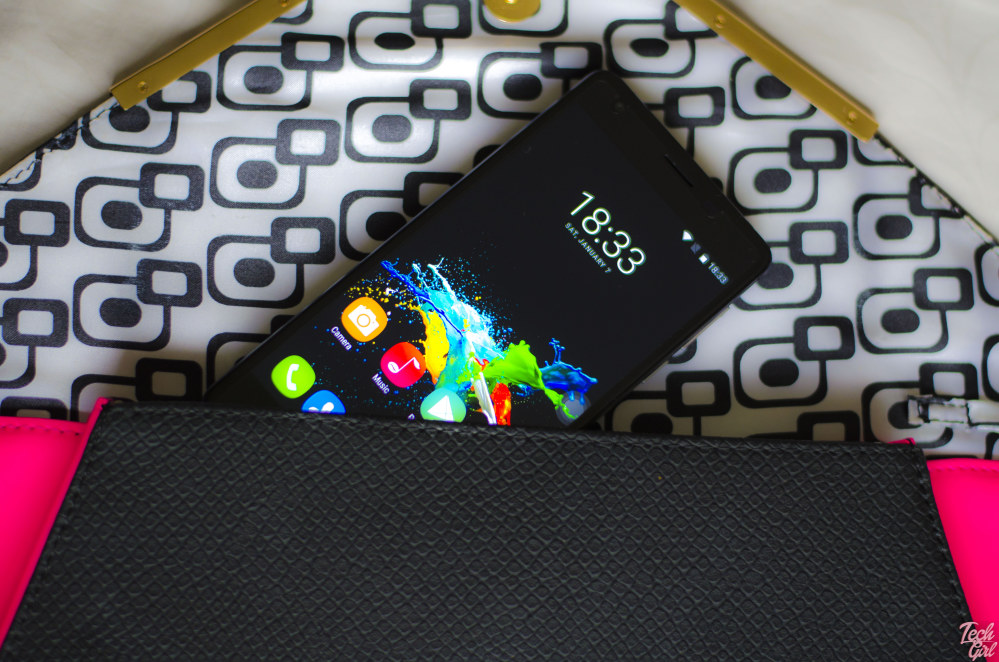 While the Oukitel K6000 was all about battery life, the Pro version compromises the ridiculous battery life for better performance. Don’t get me wrong the battery life is still absurd even with the performance boost! The phone brags an Octa-core CPU along with 3GB of RAM and a Full HD 5.5-inch IPS display. 32GB of internal storage along with a microSD slot, you won’t have trouble with storage space. Finally, you will find a 13MP camera on the back along with a 5MP selfie camera. Dual sim card is a standard along with a fingerprint scanner at the back; much like LG.

Colour options include White, Grey and Gold and after using the grey variant I’m very impressed with the build quality. It feels like it can survive a few drops without a cover but I wasn’t brave enough to test it. It REALLY feels nice in your hand, despite the thickness which, after a while, I didn’t notice. 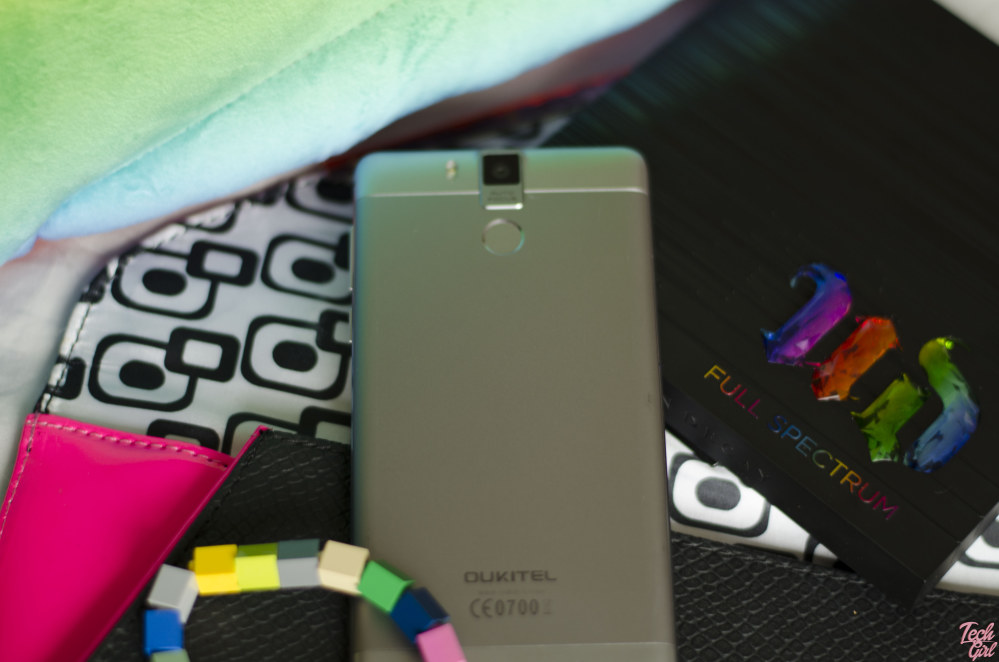 In terms of software, as I’m sure you can guess, it runs Android with the added benefit of no bloatware. You get true unmodified Android Marshmallow. It keeps the OS smooth and running lag free. Only apps you want are on the phone, nothing unnecessary.

The Oukitel is an epic phone, the battery life is absolutely insane. Oukitel seems to have listened to consumers and instead of going “thinner and lighter” they opted for a bigger battery and bigger phone that just works so well and fits and feels even better. While by no means can the K6000 Pro compete with the high-end smartphones from Apple, Samsung etc performance wise – it’s no slouch. And when the Big Boys run flat, your trusty K6000 Pro will happily pick them up, charge them full and still outlast them again.

I don’t want a thinner phone next year. I want a bigger battery. Take note Industry leaders: a underdog just took a risk and it’s oh so worth it.

Disclosure: I was given an Oukitel K6000 Pro to review and will be giving it away on the blog in the next few weeks. 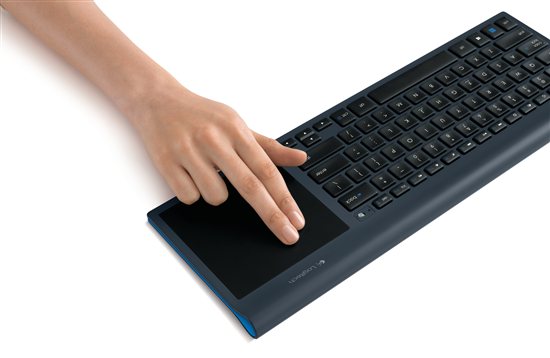