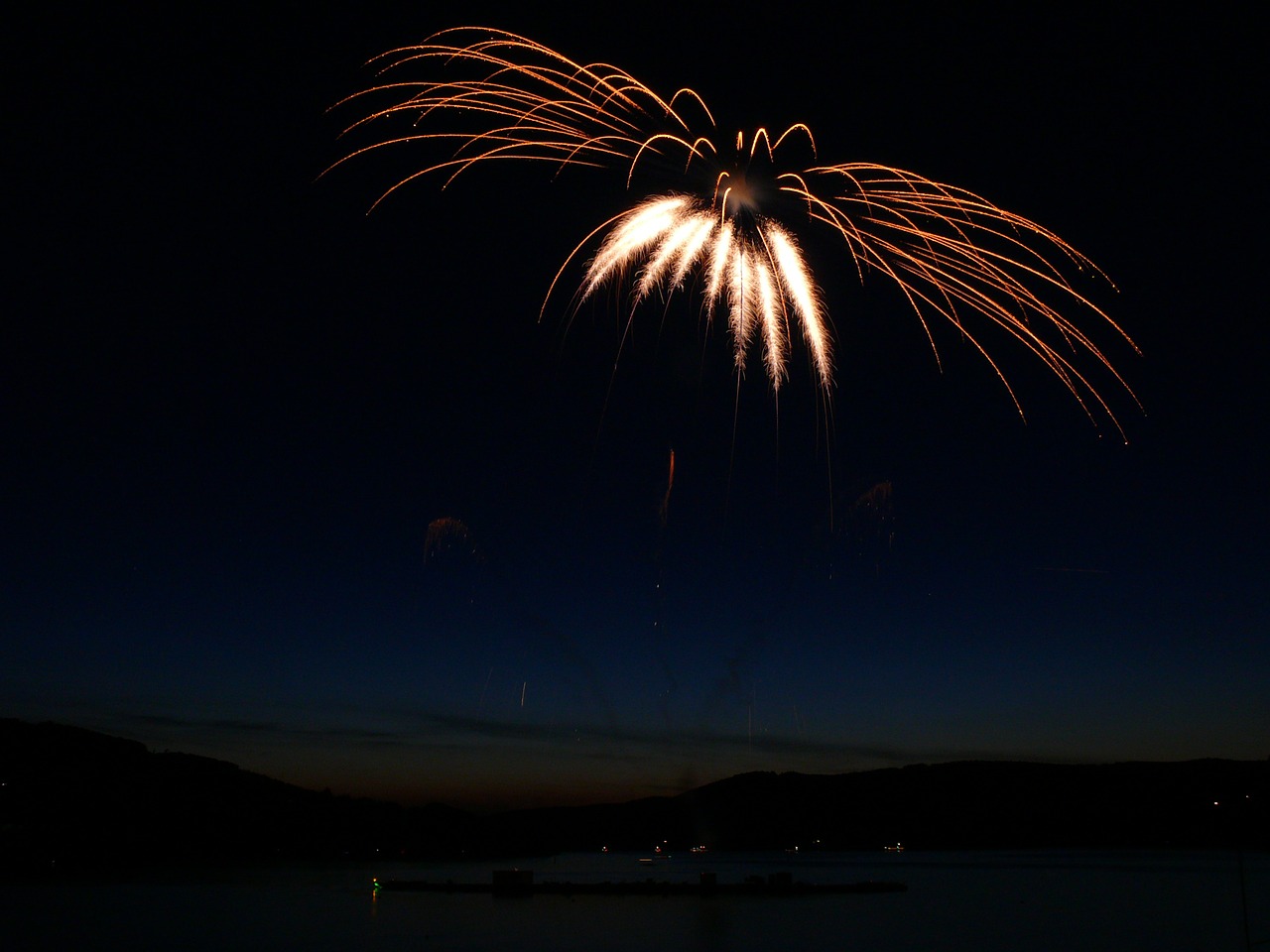 2016 isn’t even over and we already know it has been One Of Those Years. Let’s take a trip down memory lane through videos, gifs and memes.

Very few people thought he was actually going to win. He just said whatever he wanted to and then denied it. Screenshots are forever. The Donald is even trolling on Twitter now that he is the president elect. WTF.

And like Tina Fey’s portrayal of Sara Palin, Alec Baldwin nails Donald Trump. At least we will have that to look forward to for the next four years.

3. The Hodor moment in Game of Thrones

Cue a song of fire and ice. This was an insane moment in Game of Thrones. Geez this dude really deserved an Oscar ages ago. This was also the year that Leo Oscar memes had to RIP. 5. Phelps Face was a thing

It feels as though The Olympics was ages ago. But at least we will always have #PhelpsFace. 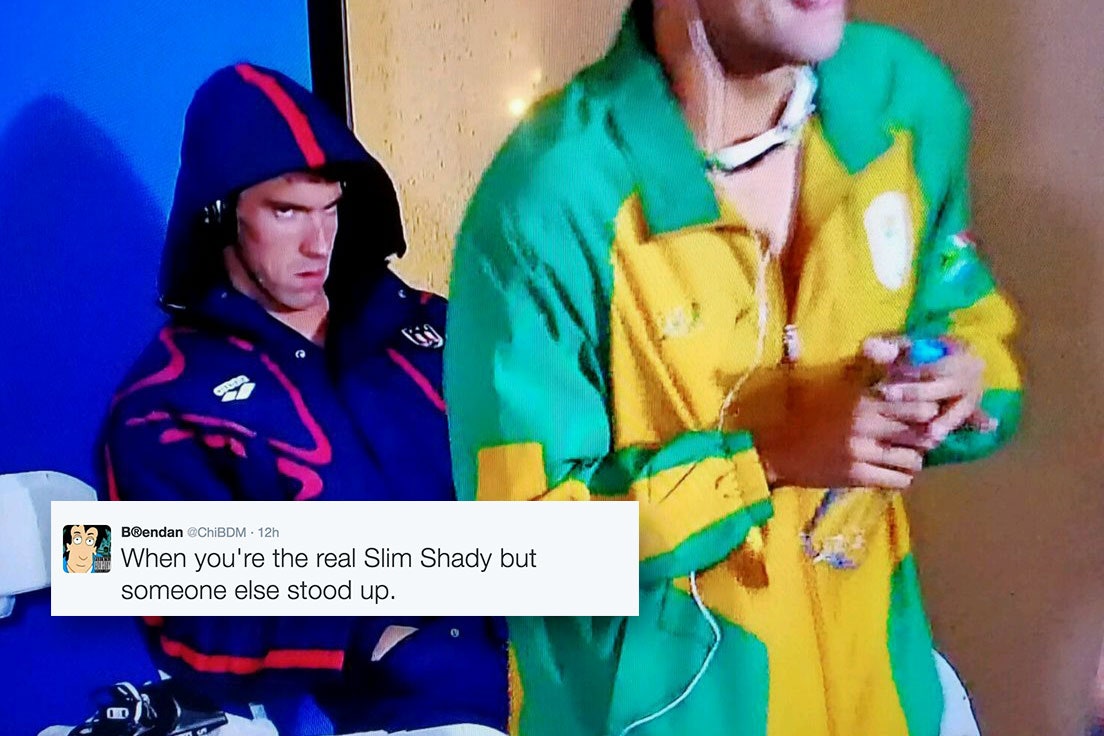 With almost 17.5 million views, this guy was a hit proving that yes you should follow your dreams and you to can become internet famous.

7. We lost some of the good ones

John Oliver is awesome and his say goodbye to 2016 is even more so.