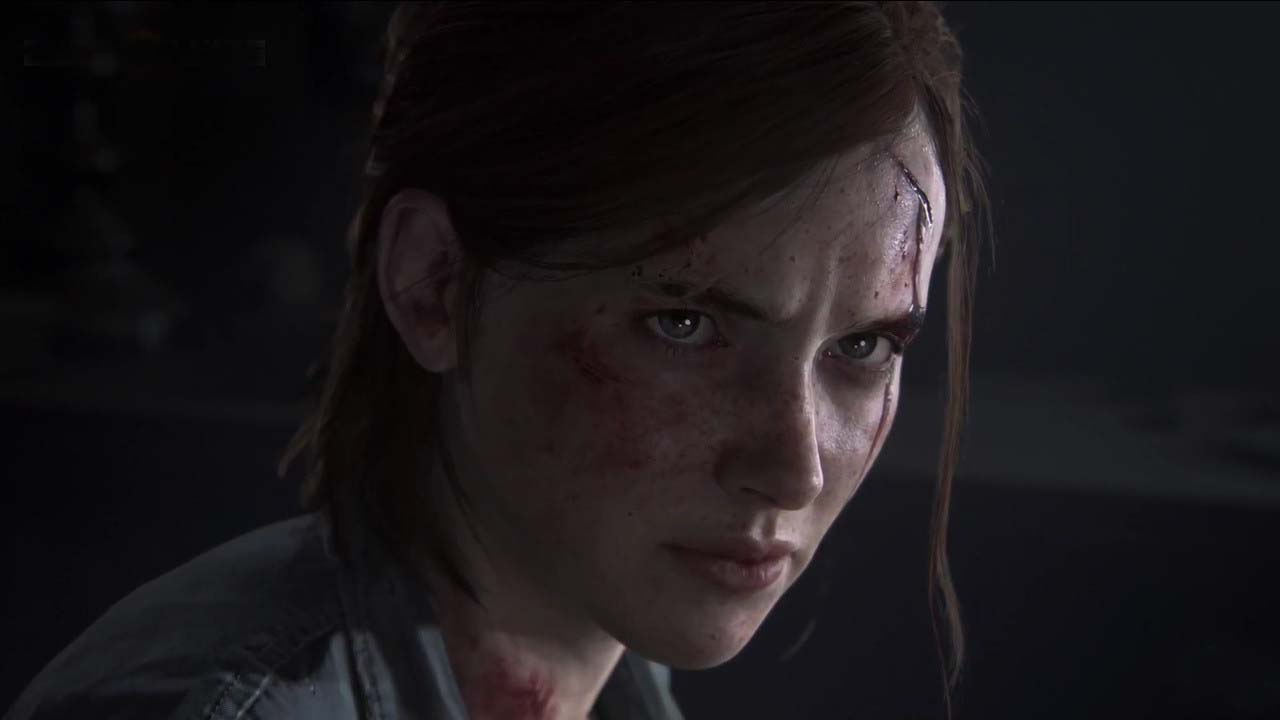 Music To Soothe The Savage Beast – The Last Of Us 2

I am a huge Sony PlayStation girl, PlayStation is above all else for me. Yes, I spend the majority of my time on my PC, but if I could have things my way that wouldn’t be the case. So no one was more excited than I was to watch the PlayStation Experience Keynote online from the 3-4 December. And man, am I glad that I did.

There were a lot of talks and announcements for a lot of very cool things, but there was one thing in particular that was the start and end of the keynote for me:

Being the complete fan-girl that I am, the moment the keynote was over I immediately jumped online and gathered all the info that is available for it so far. I’m sharing it all together here, so you guys don’t have to search like I did and instead, you can join me in my excitement.

Here is everything that we know for certain: 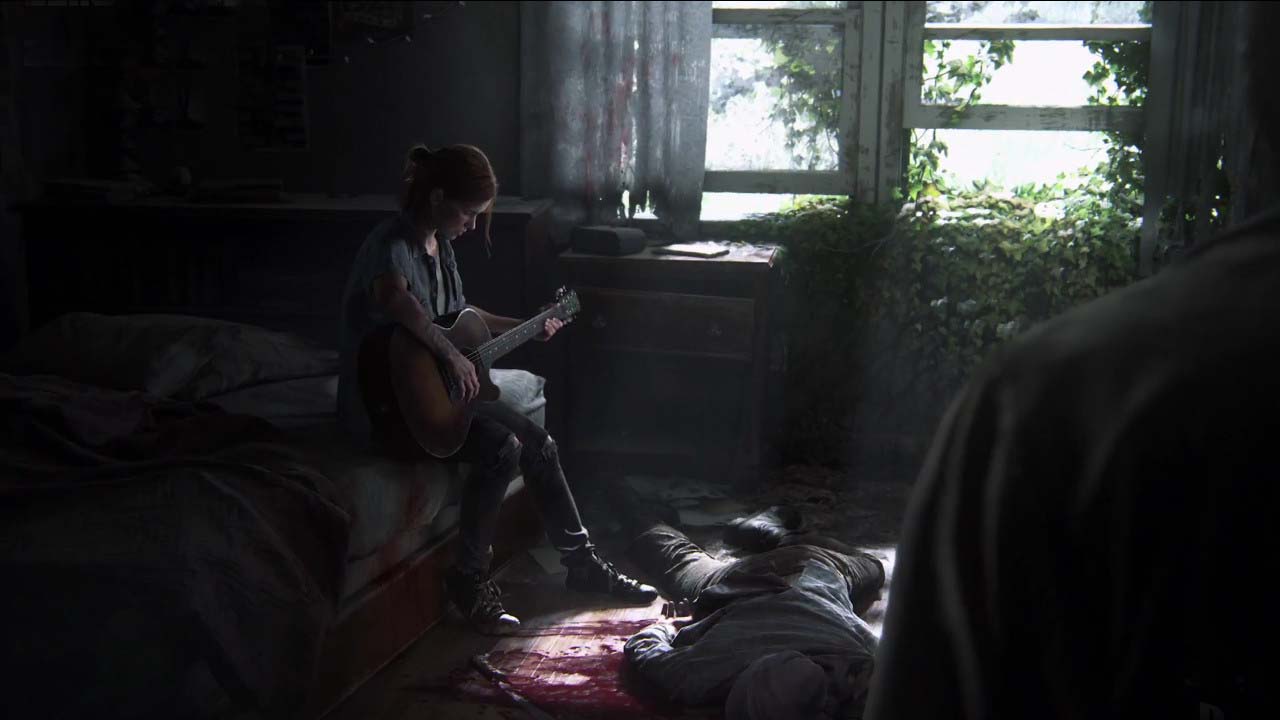 It is a direct sequel to the story of the original, it’s set five years after we last left the game and Ellie is now a much angrier 19-year-old.

We also know that the game is still in very early development so don’t expect it anytime soon.

The original voice actors for Ellie (Ashley Johnson) and Joel (Troy Baker) are also back, reprising their roles in the trailer to bone chilling awesomeness.

And then, from listening to the keynote to watching the trailer we also know that we are in for a much, MUCH darker story this time round. To quote:

And there you have it, our last stone cold fact: this time we take on the world as Ellie. 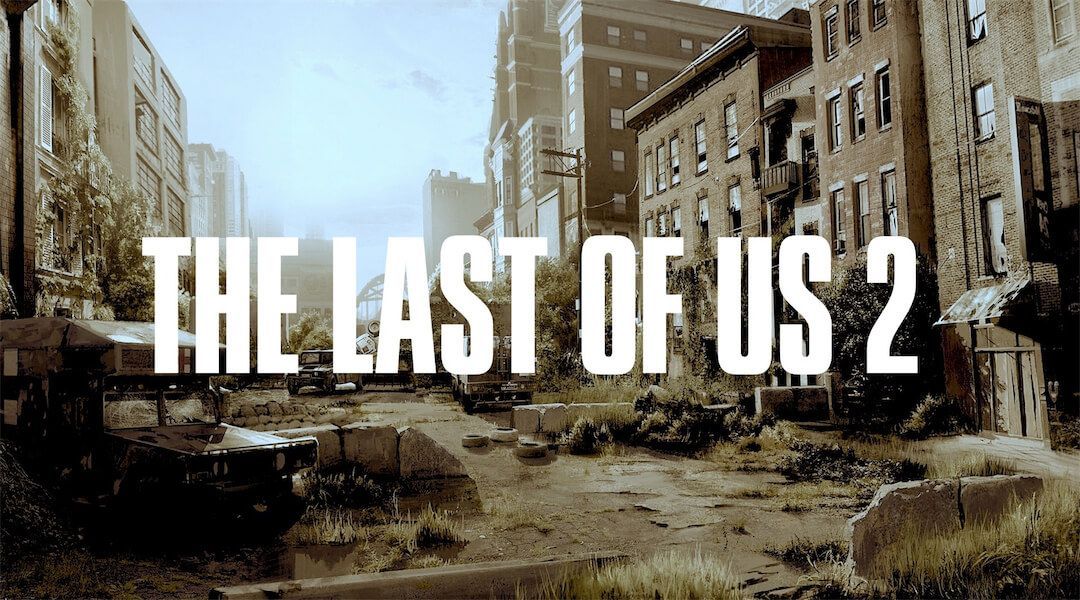 Now for some shameless presumptions and theories (not spoiler safe) :

But all theories aside, the game looks amazing. The Last Of Us was one of the best stories for a video game that we’ve ever had, so I can’t WAIT to see where they take us with this one.

Watch the trailer below and then let me know what you think in the comments below.

Moonwalking with Einstein: 3 ways to improve your memory now